More retro inspiration. This time from the legendary David Hicks forerunner of Jonathan Adler and Kelly Wearstler. He was the superstar designer of the 1960s and 1970s – sought after by royalty and the privileged. Though it’s been many years since his last projects were centre stage in the design world, David Hicks’ influence is still felt today. His use of pattern is amazing! 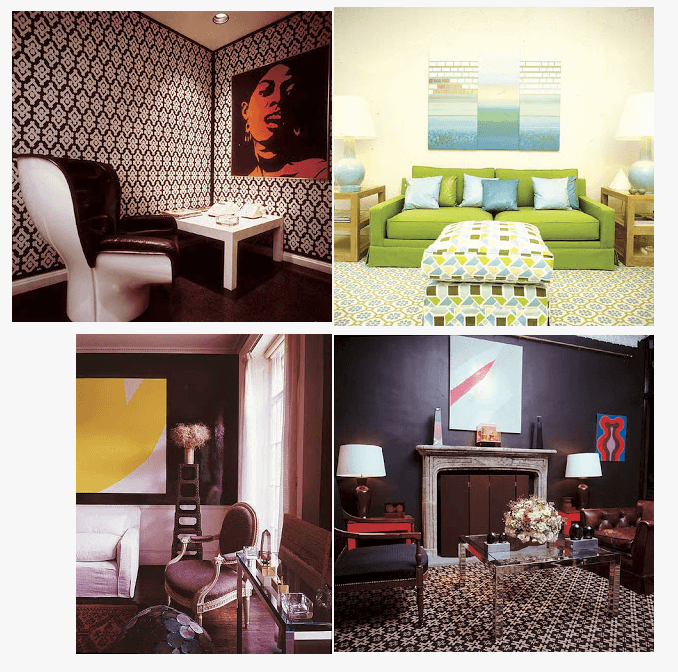 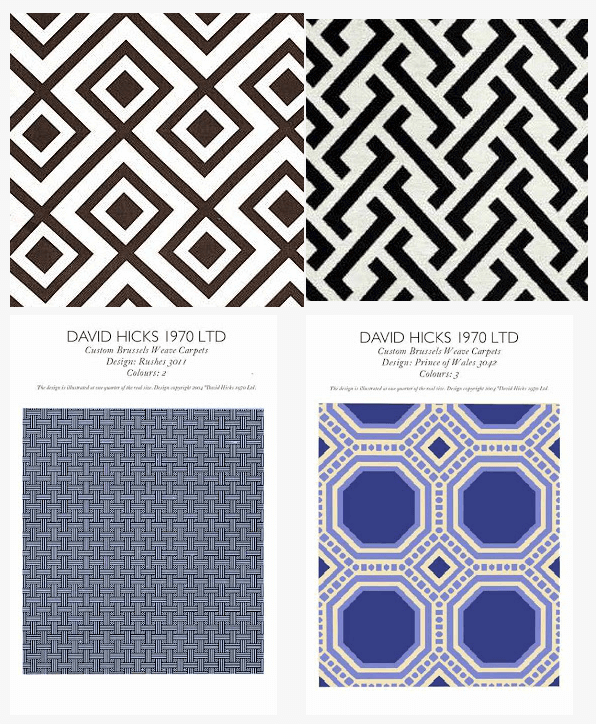 I am a huge fan of David Hicks and have today taken a photograph of my david hicks sample book and some cushions I have just had made at Black & Spiro as I was going to post about him this weekend – we are channeling each other here!! Don’t worry, I will wait for a few weeks to post my David Hicks post!! Gorgeous post – Love it!!

Oh Anna we were definitely separated at birth! But I’m quite a bit older. It’s strange how similar we are in inspirational forces.

David Hicks is incredible! I can’t believe I didn’t know about him. Great post! And Anna, post whatever you want whenever you want, Jo and I don’t mind! Really!

I have never heard of David Hicks. I am really starting to get into bold patterns and designs, so thanks for introducing his work to me! 🙂

Holly from Decor8 likes him too. She’s done her Saturday post on him. David Hicks marathon! Yeh!

Collect the superb range of incredible books published by David Hicks.
They are occasionaly available on E Bay.
The books are superb & illustrate better than anything else how DH was way ahead of his time.
Quote David Hicks – ‘Good taste has nothing to do with money’.
Saya it all !