A house on a hill

I work with a guy named Jack (well, I do when he’s not off on parental leave). Jack is married to Shannon. Jack and Shannon have 2 adorable girls (Charlie and Lily) and a dog named Chico. Jack and Shannon happen to be musicians (see previous posts here and here). They live in Morrison Heights (a community of La Pêche, next to Wakefield, Quebec). Jack and Shannon just bought a log house (COOL!). Now they need to sell their house. Jack sent me photos yesterday. I squealed in delight. I had been to their house when their kitchen renovation was completed and it was such an amazing improvement to the former dark, outdated and closed-off kitchen. They’ve renovated just about every other room, which I had not had a chance to see in person. It’s so bright and open now. The house is located on a hill in a forest, with tons of hiking and fun stuff to do (including bungee jumping – it’s so close to their house you can hear the jumpers scream!) I had to share their home here because it’s too damn cute not to, and maybe I’ll help them sell it faster. 🙂 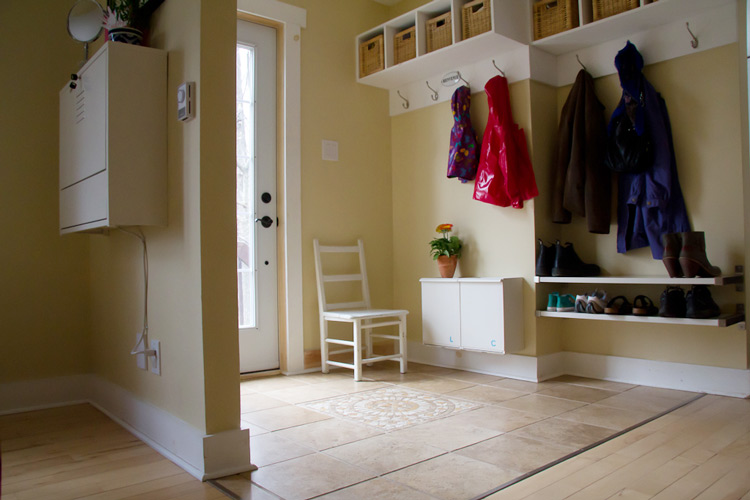 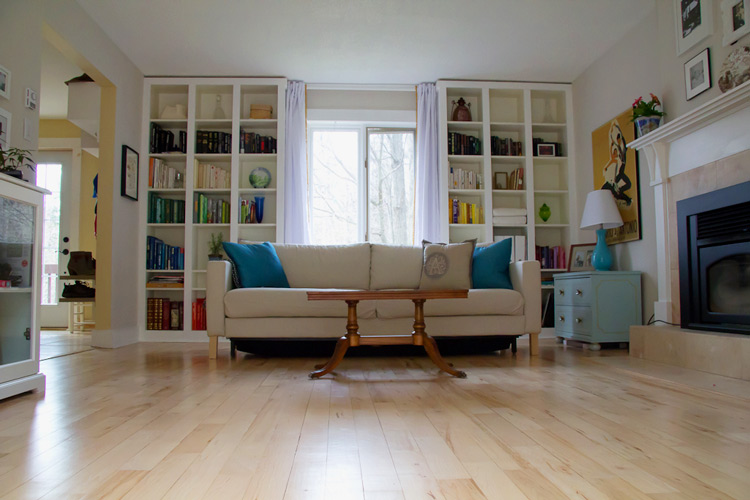 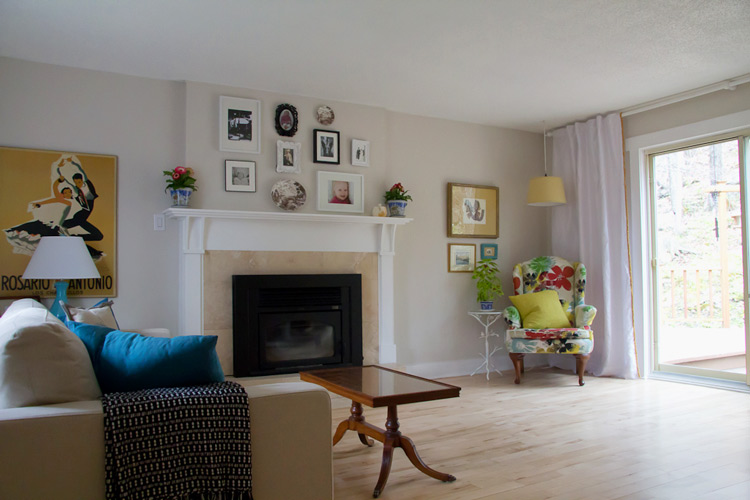 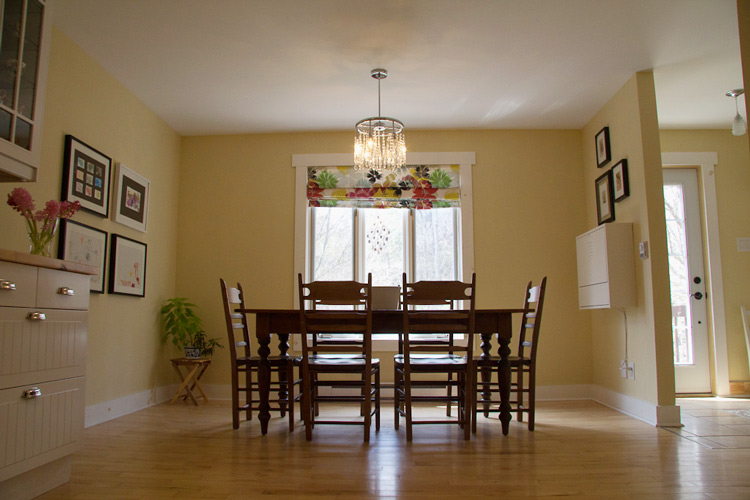 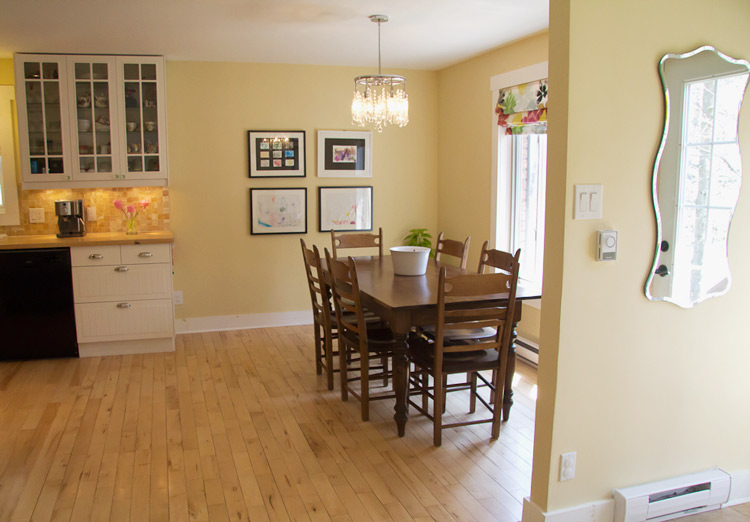 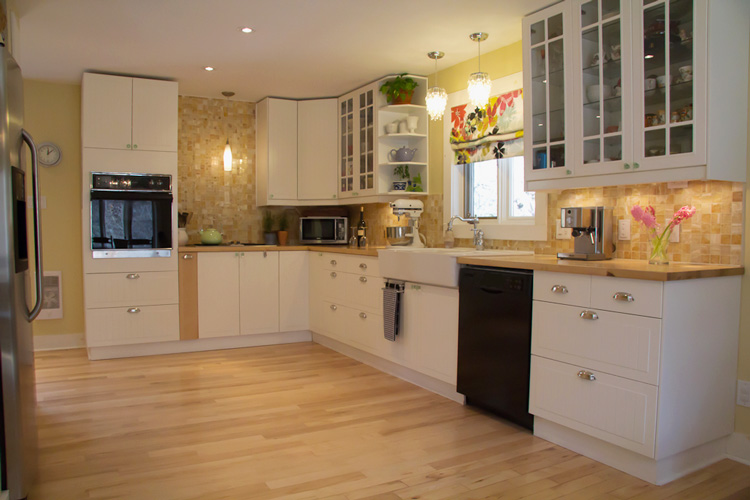 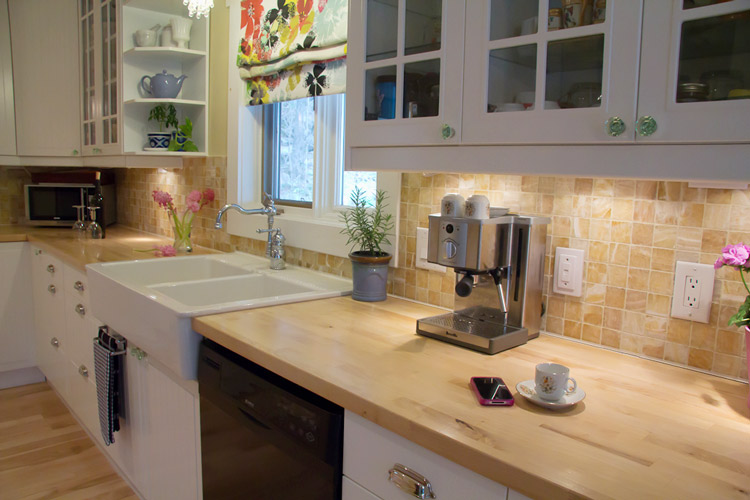 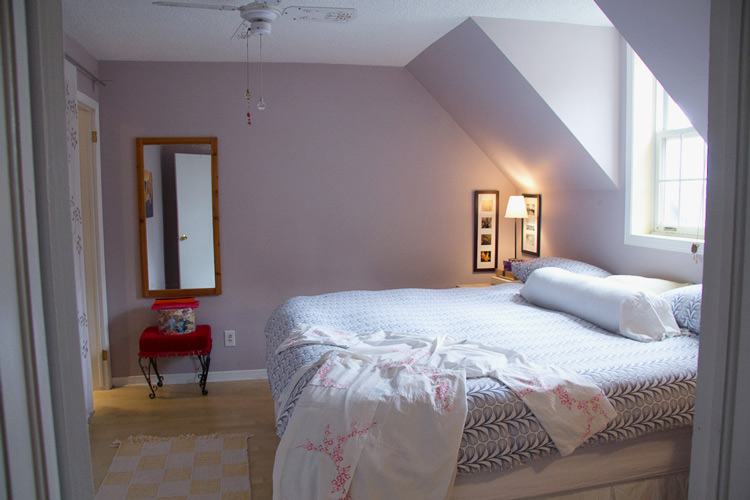 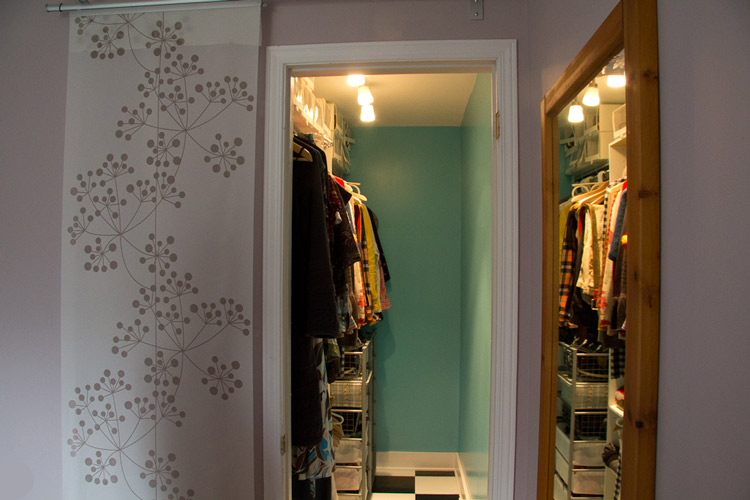 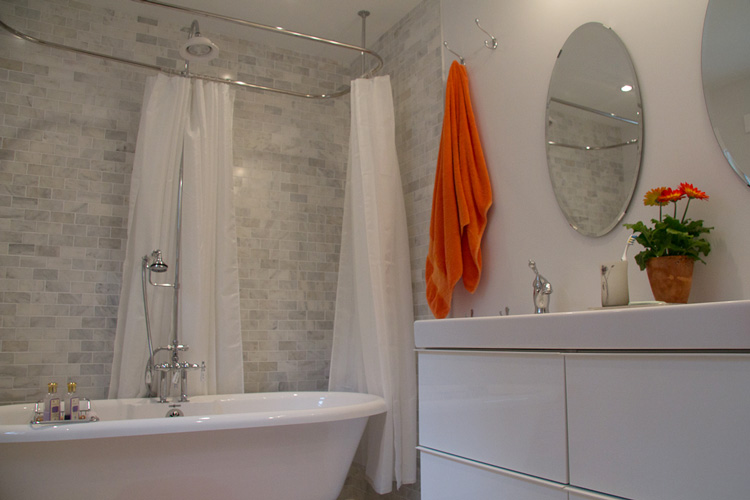 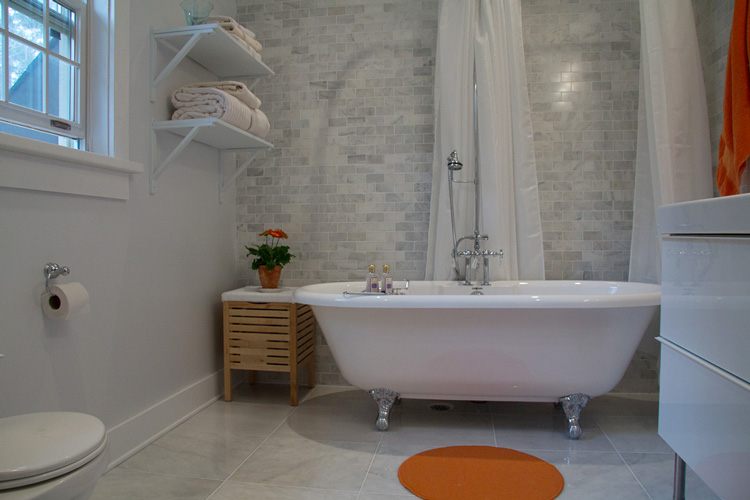 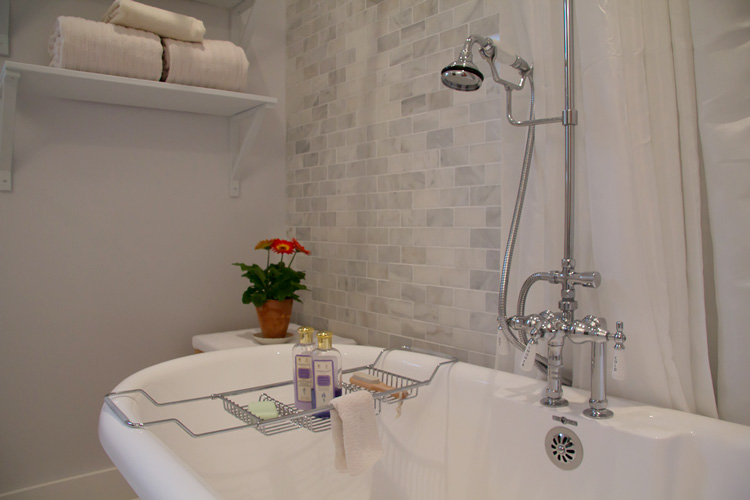 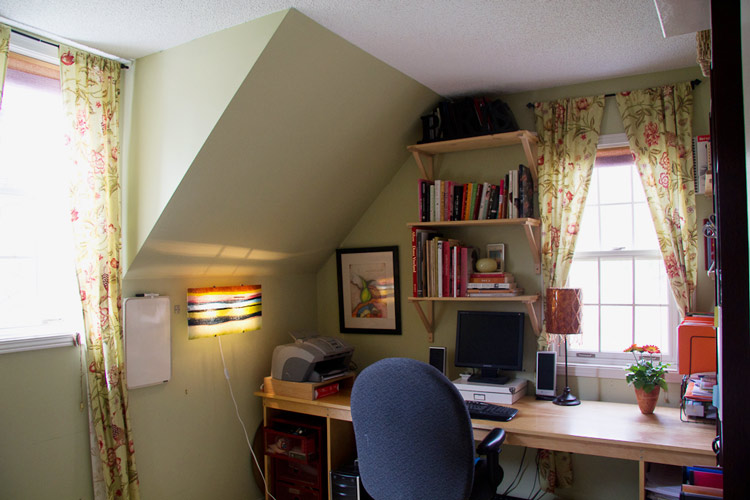 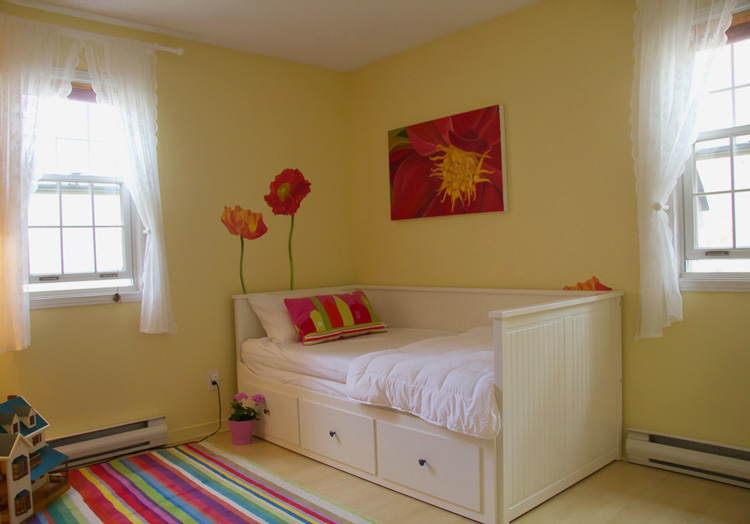 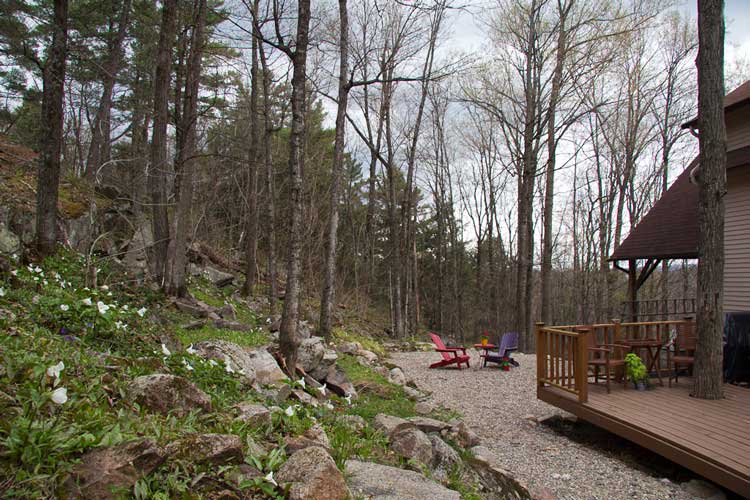 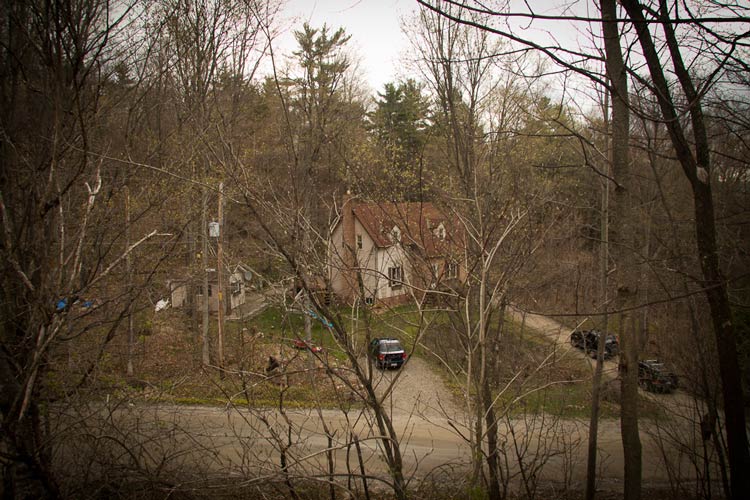 And a couple gratuitous and unrelated to the house photos…one I took of Jack last May jammin’ at the back of our building after work (government employees gotta amuse themselves somehow), and one Jack sent me last night from his phone after a hike in his ‘hood. 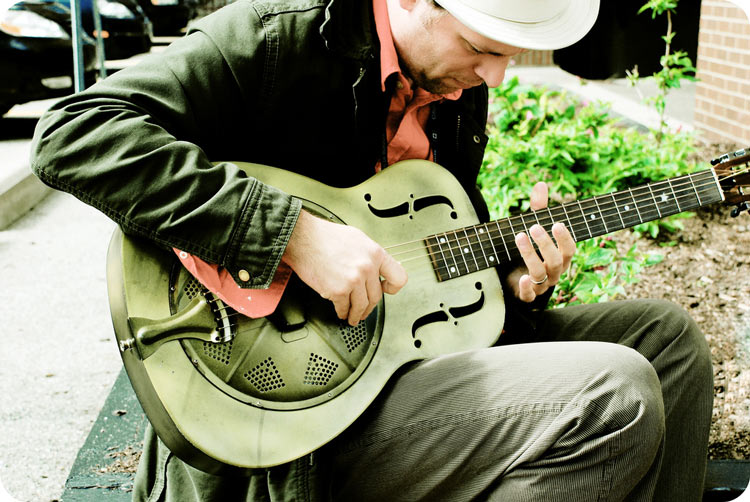 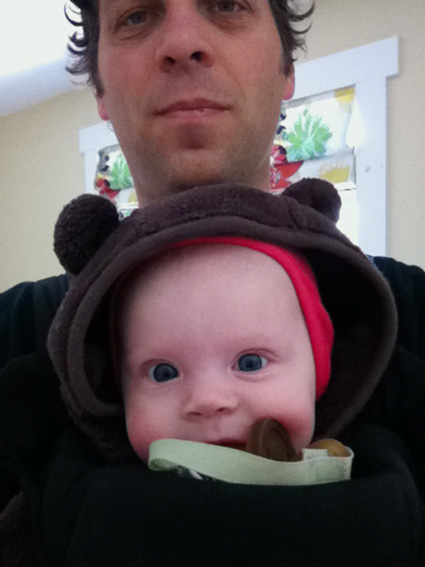 Jack and Shannon – I am blown away with how fantastic your house is!!! I love it and wish I could buy it! Can't wait to see pics of the new house.

gorgeous home…I love the bath..the tile is so cool..
I'm sure the home will sell easily..it's very nice…
maureen

Lovely, homely house! You've done a great job with the renos. I might not sound very original, but I, too, love the bathroom! I do really like the floorboards, the yellow vintage poster and the wingback armchair, both in the living room. Best of luck with the sale!

Cynthia at Coffee On The Patio says:

I just love that yellow kitchen. I have 5 paint samples of yellow painted on my kitchen wall, looking for the perfect color. This looks perfect to me.
Cynthia

Fantastic, I really like the angle of the shots.
Congrats…

Loving the butler sink in the kitchen, we're getting one just like it! Also I really love the clawfoot bath with the shower above it, I'm having a hard time trying to find the tapware though 🙁

I love every bit of this!

Sorry if this seems like a silly question, but what is that metal box on the dining room wall that plugs in to the outlet below it?