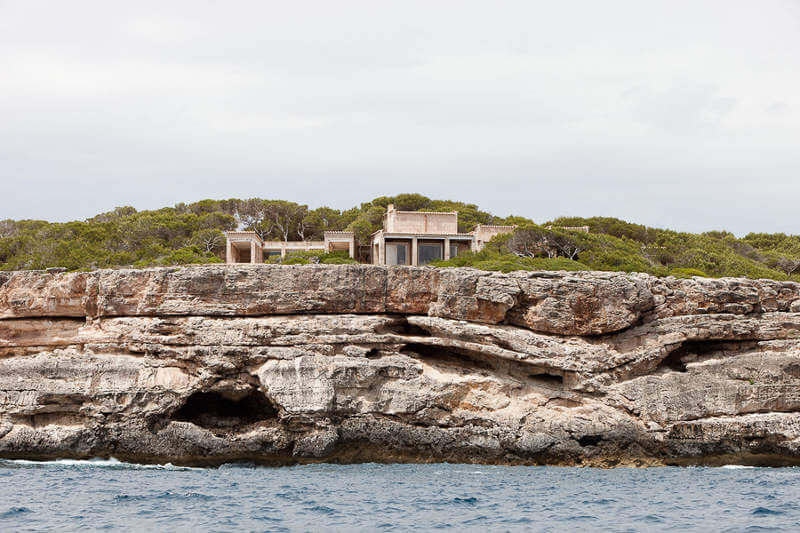 Can Lis, Jørn Utzon‘s family home in Majorca built in 1972. Utzon settled in the Balearic Islands after leaving the Sydney Opera project in 1966. A house built using traditional building methods and materials but interpreted by one of the giant’s of 20th century architecture. A place for the day to day rituals of living steeped in ancient traditions. The Utzon Foundation carefully restored the by now rundown building between October 2011 and February 2012. A spiritual, almost sensuous space sympathethically brought back to life. 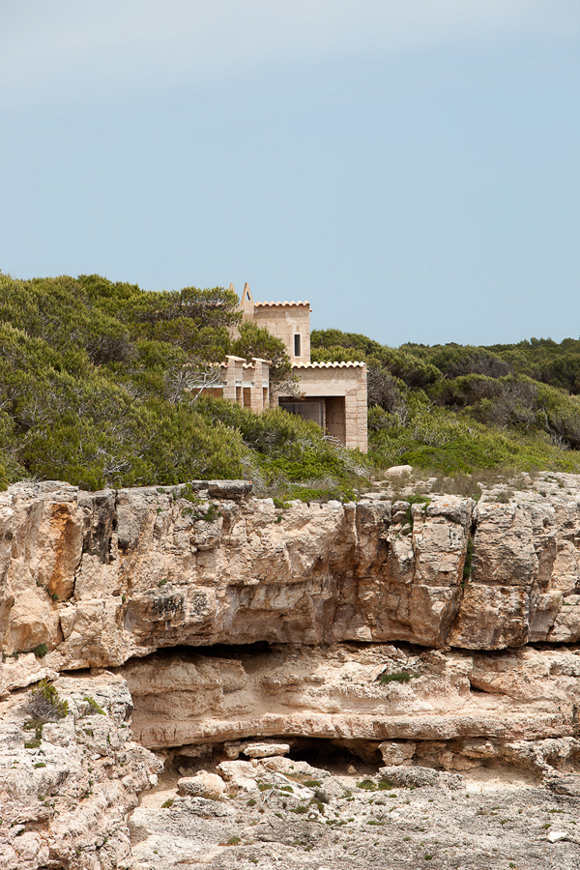 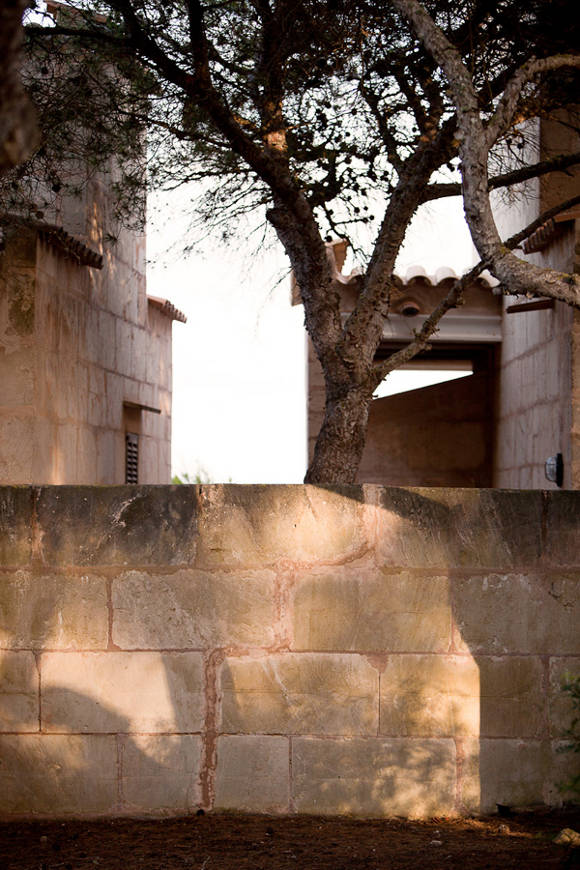 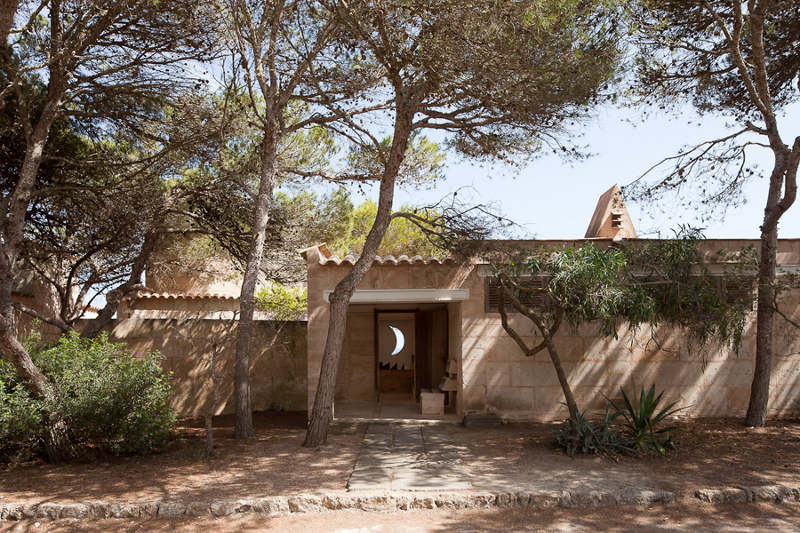 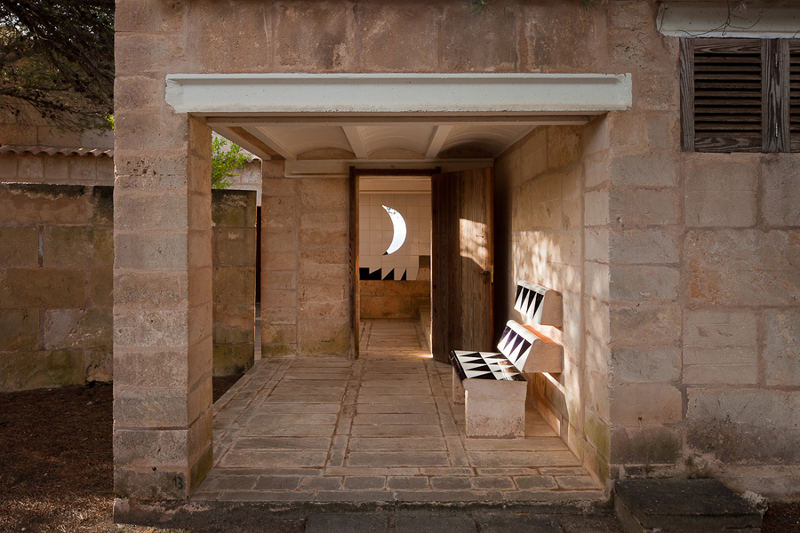 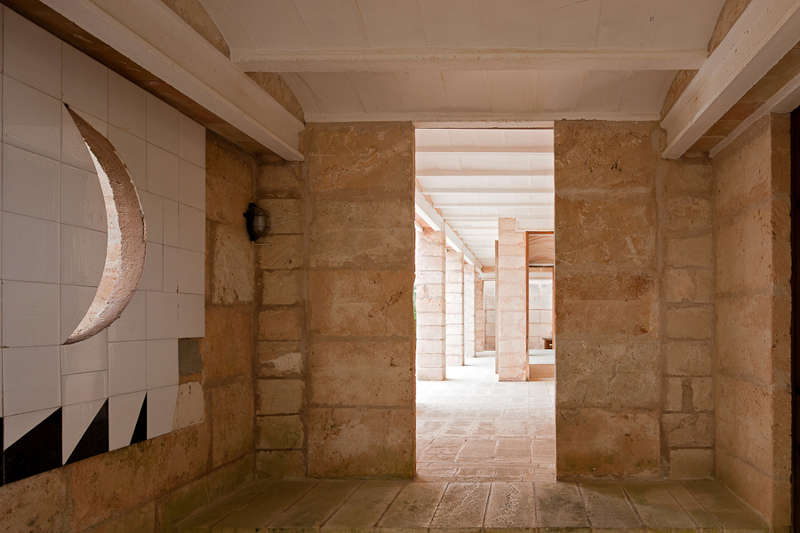 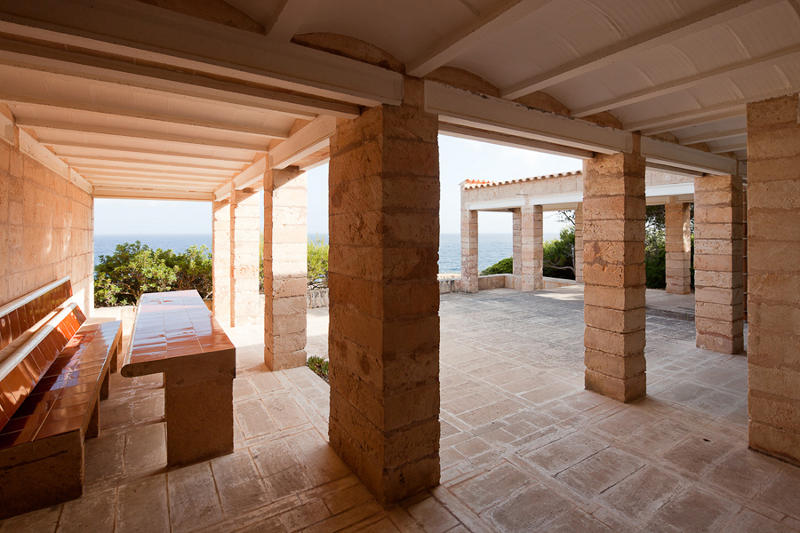 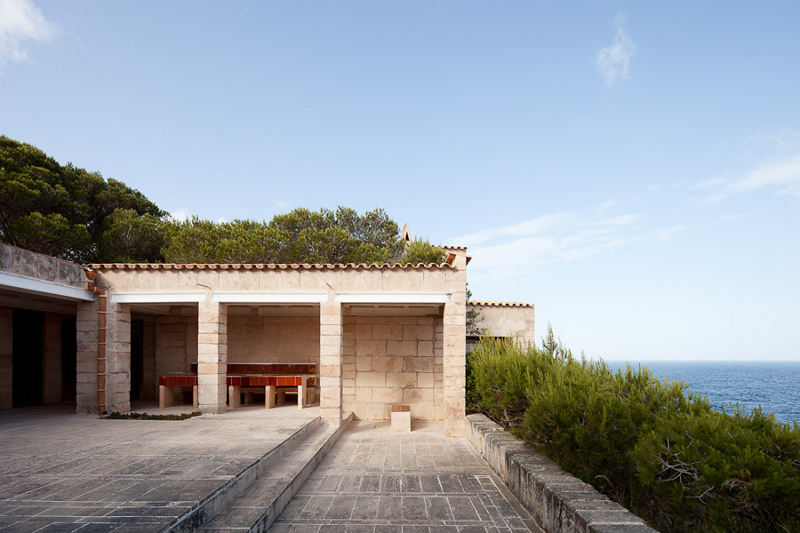 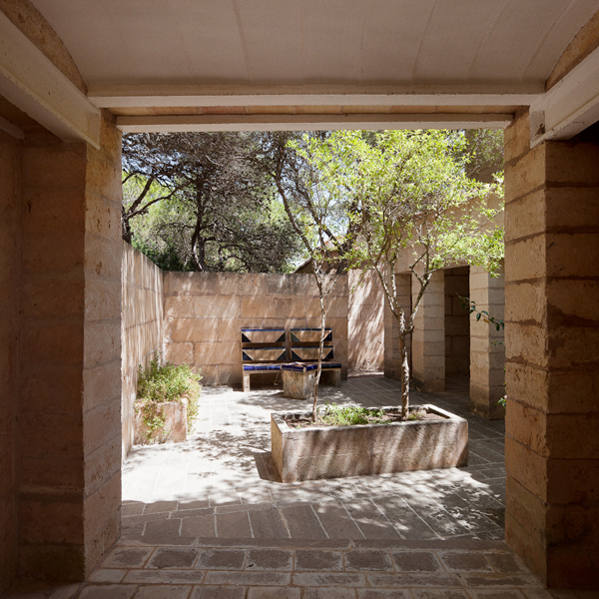 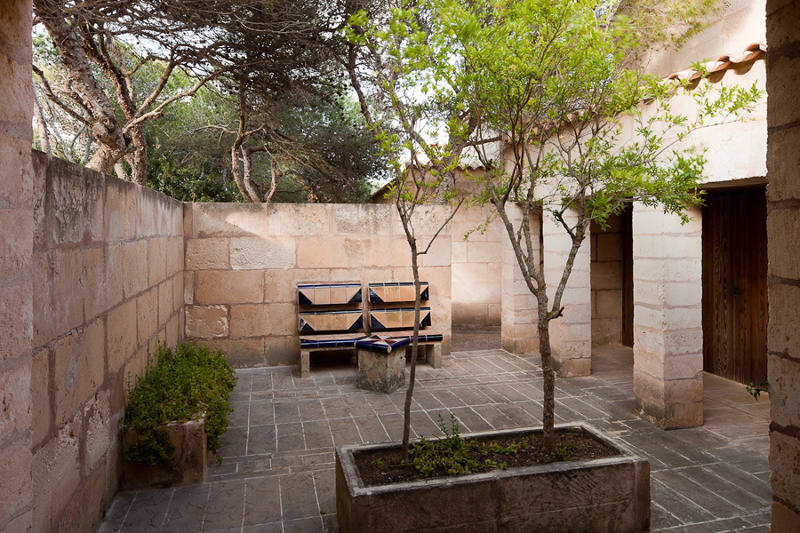 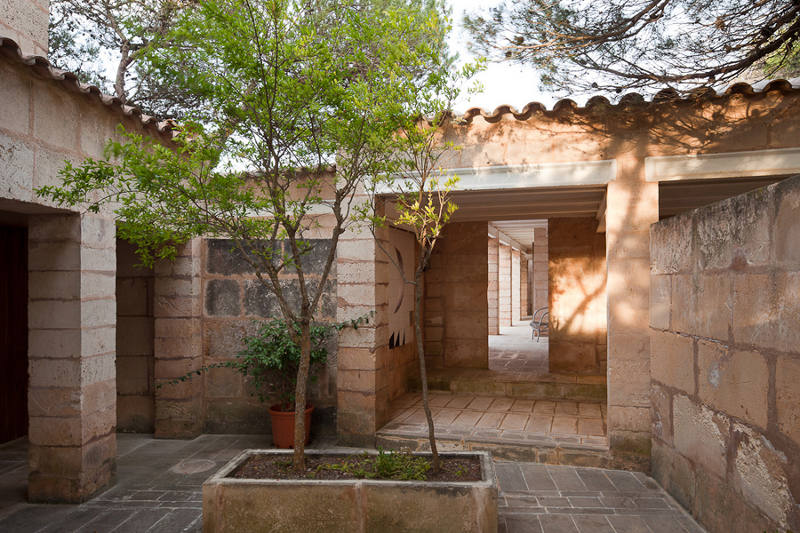 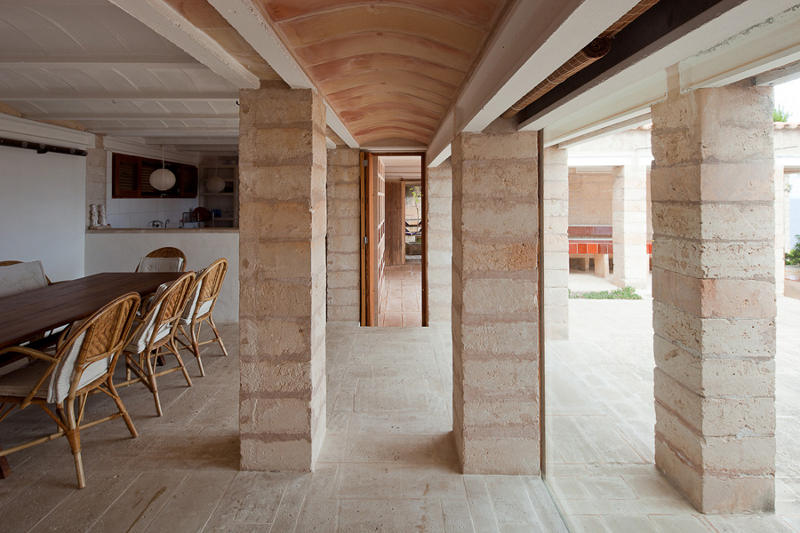 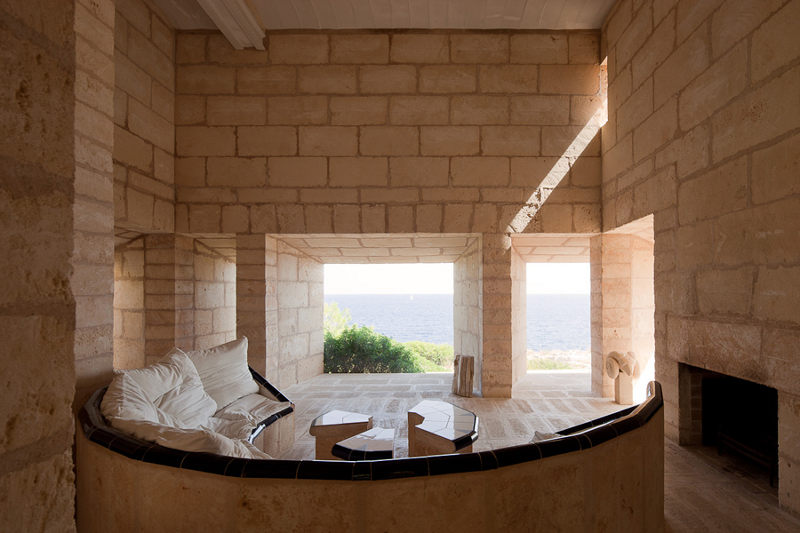 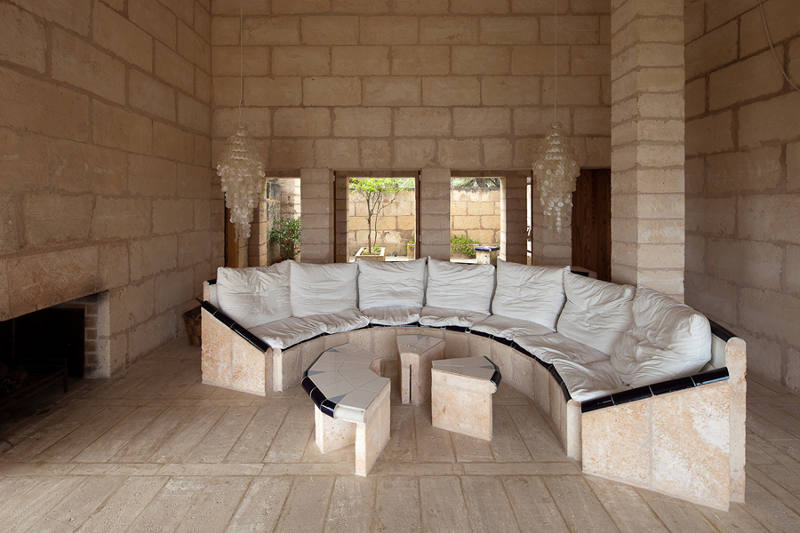 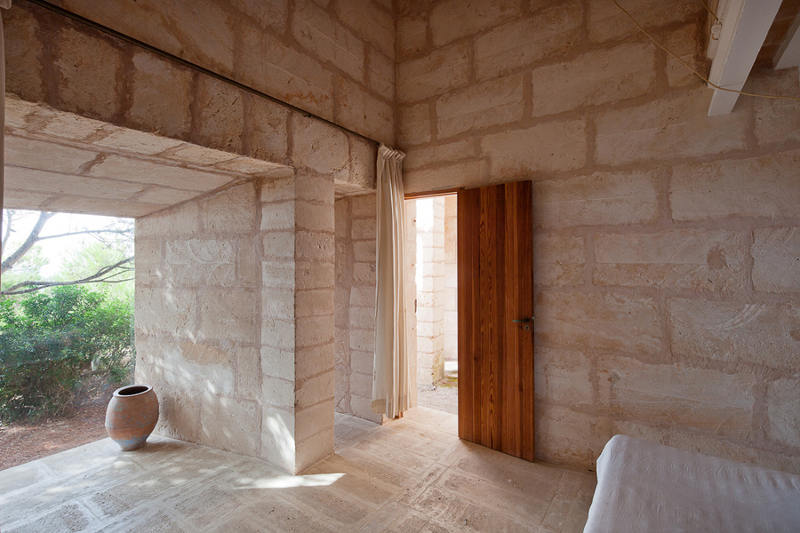 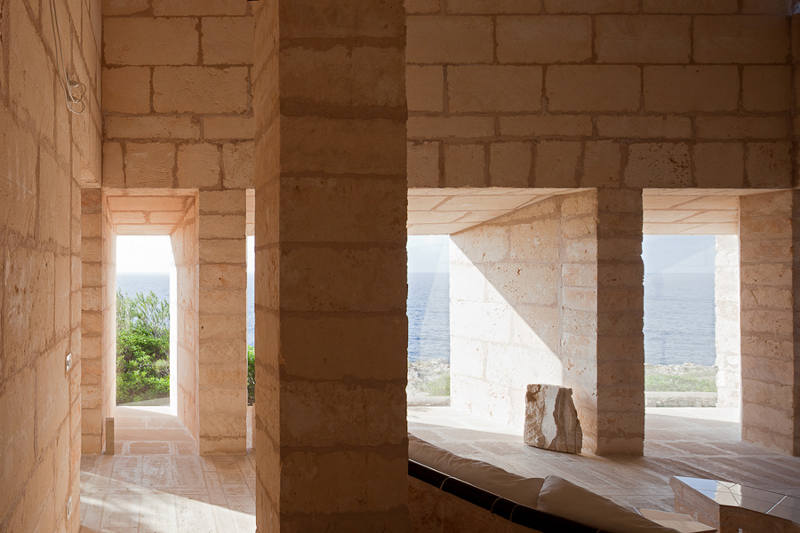 Feel the serenity! Utzon's place is almost monastic, yet you can imagine it as a home: children happily running around, some comfy chairs here and there to break up the perfection, the odd bit of Spanish traditional furniture, wine and olives and fish on the table… Midcenturyjo, does anyone use it now? Because I'd quite like to move in… sigh.

Gorgeous walls! The location isn't too shabby either!

Aesthetically layered townhouse in The Hague.