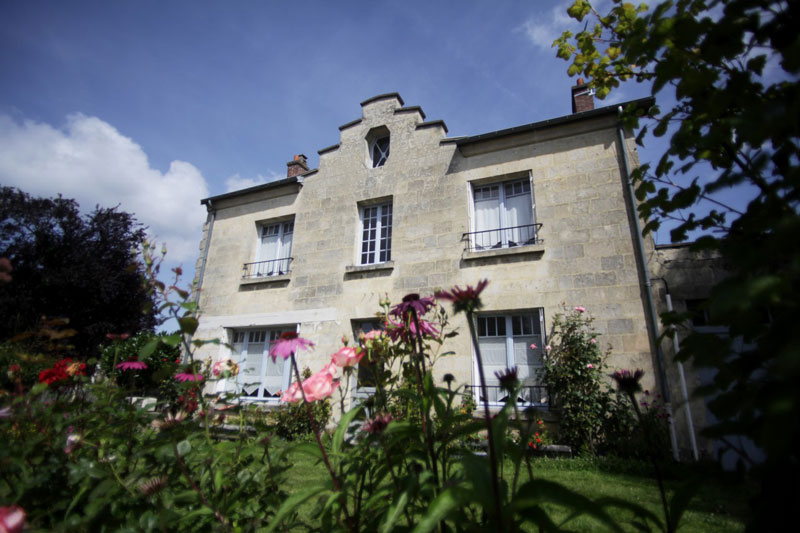 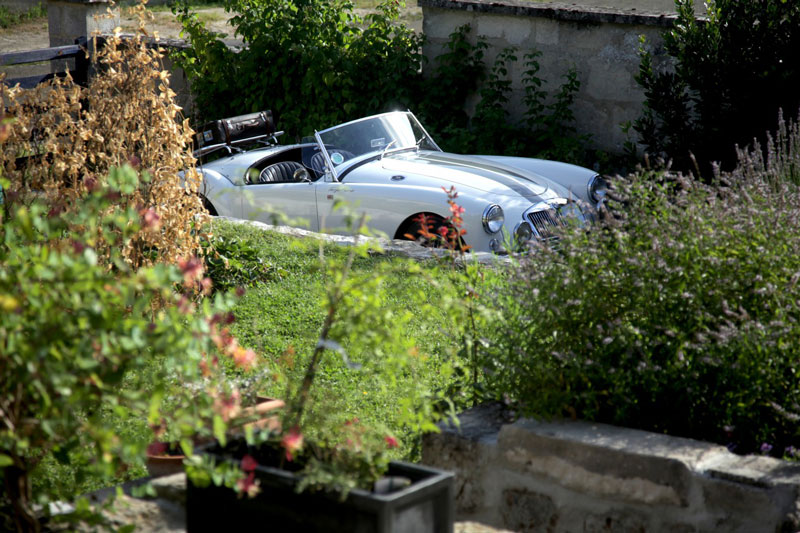 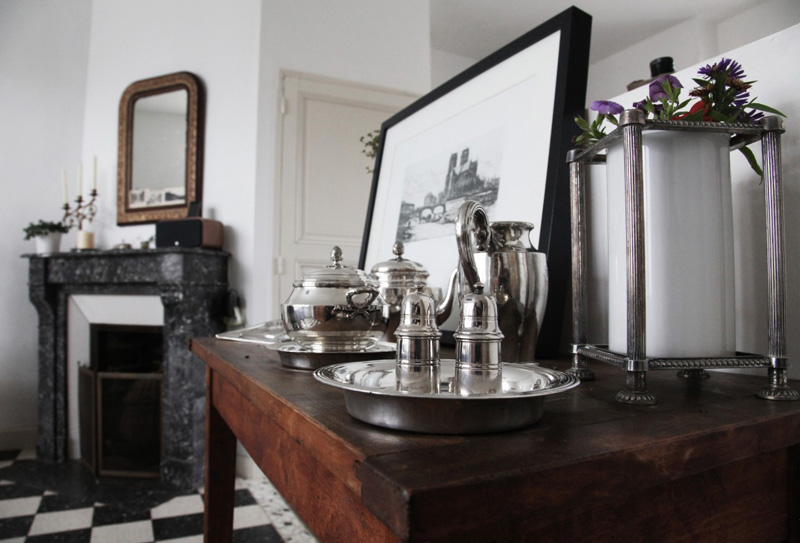 Chez Ric & Fer is a bed and breakfast in Coucy le Château, Northern France owned by Richard and Fernanda Gamba. The home is situated in one of the city’s oldest houses which was rebuilt with the castle’s stones right after the bombings of World War I. It used to be the village’s chemist’s shop during the 1920’s. Very unexpectedly, Richard and Fernanda gave the rustic accomodations a modern, mid-century vintage twist – who would have thought?! They have a phenomenal suite or a bedroom available if you’re looking for funky vacation digs. Sign me up! (I even speak French!) 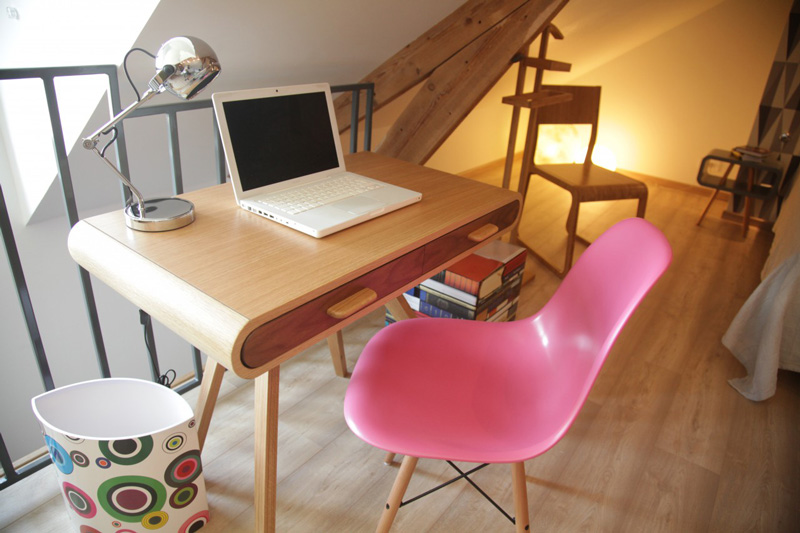 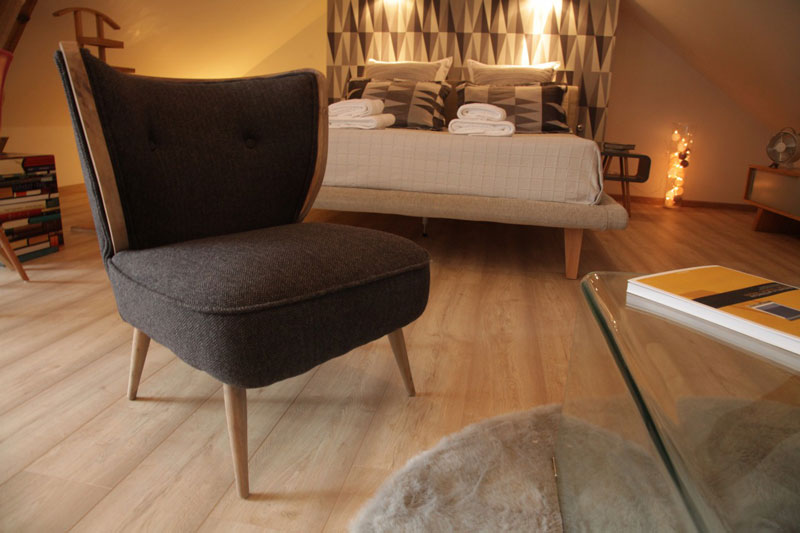 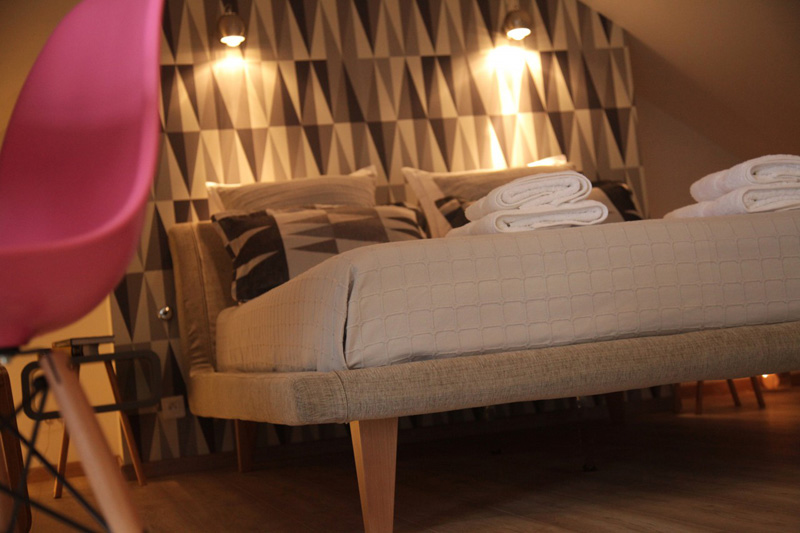 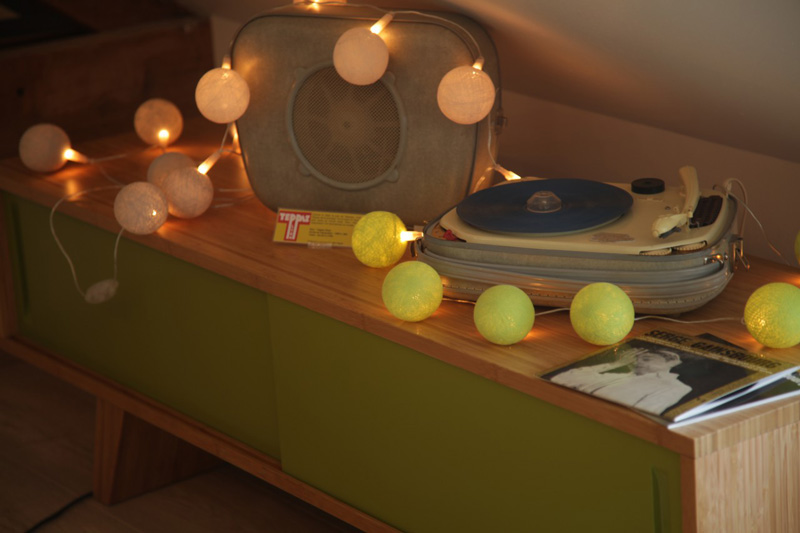 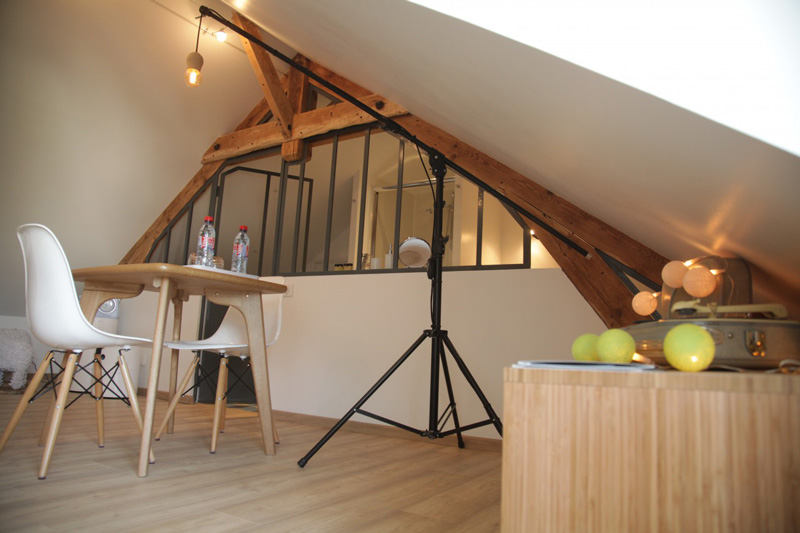 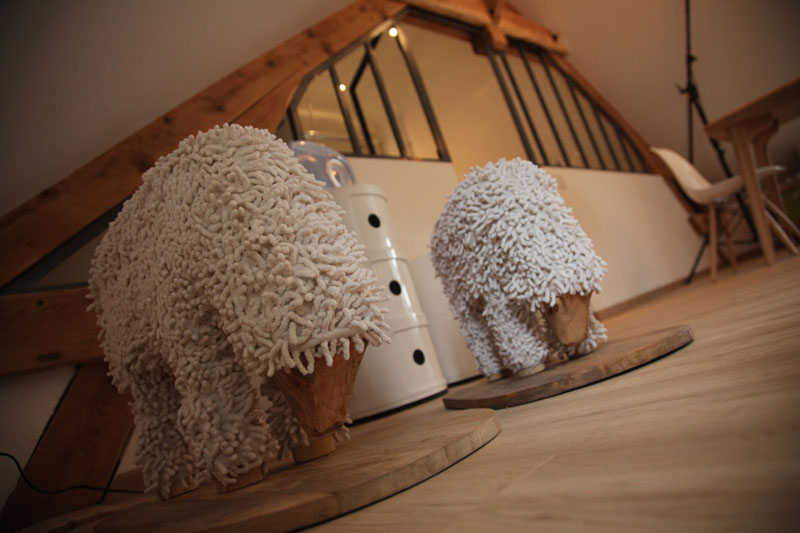 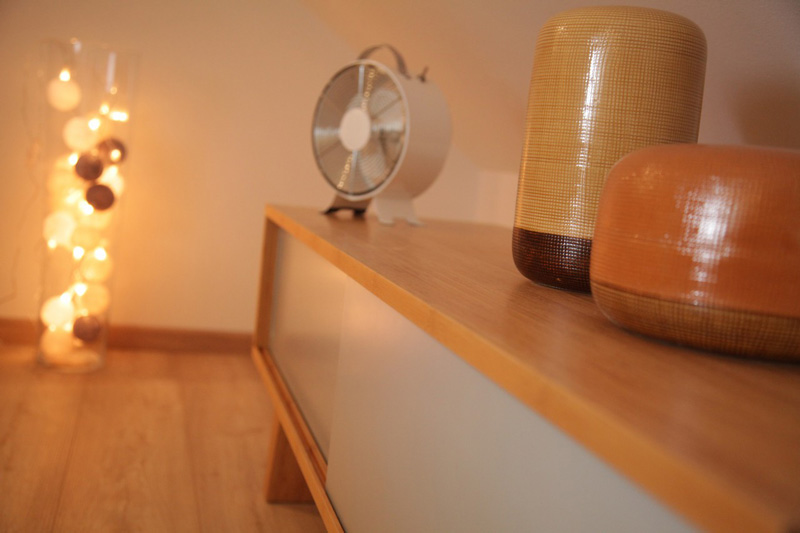 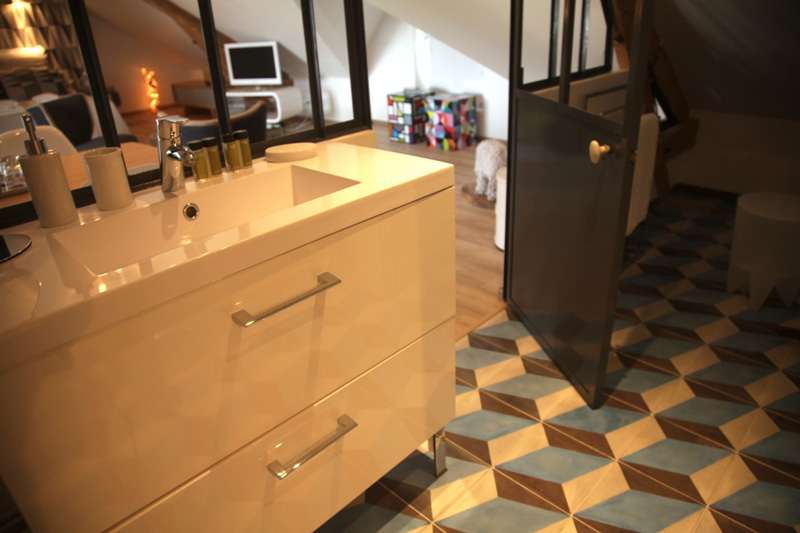 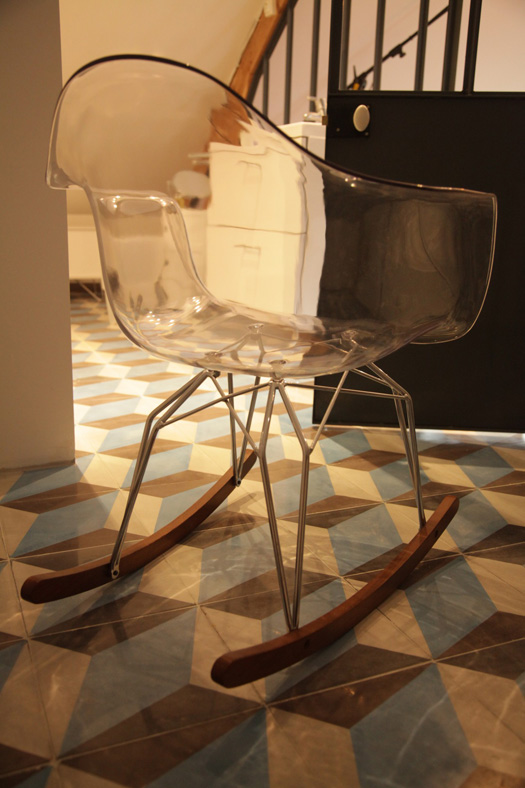 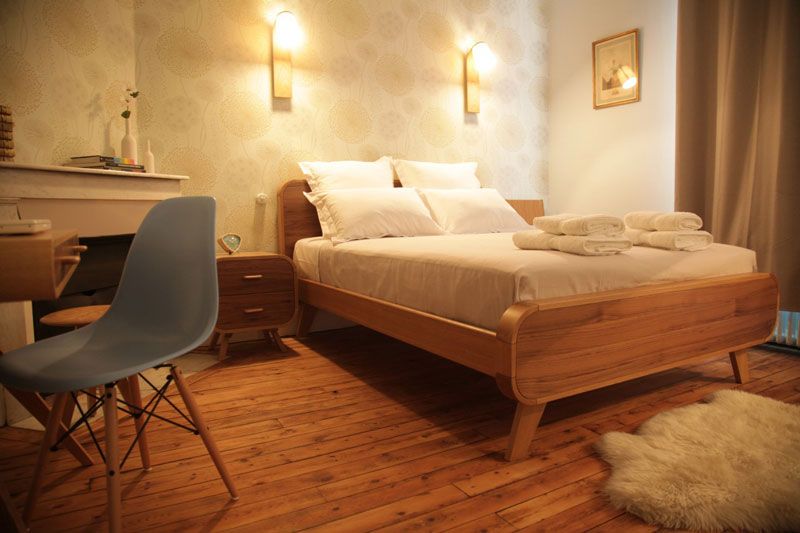 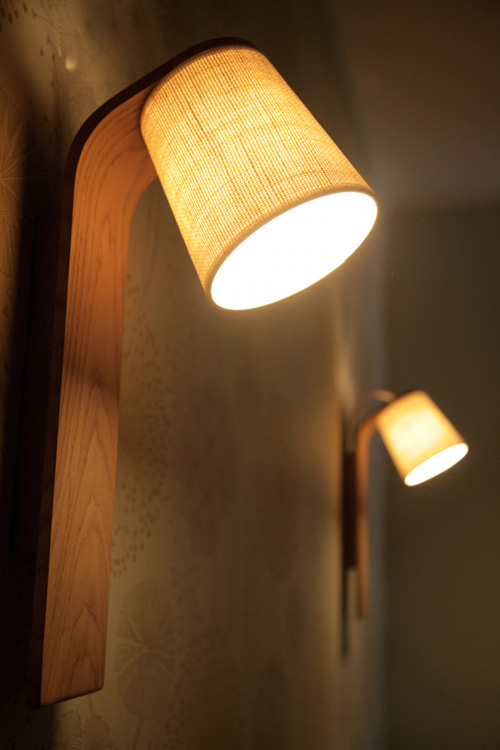 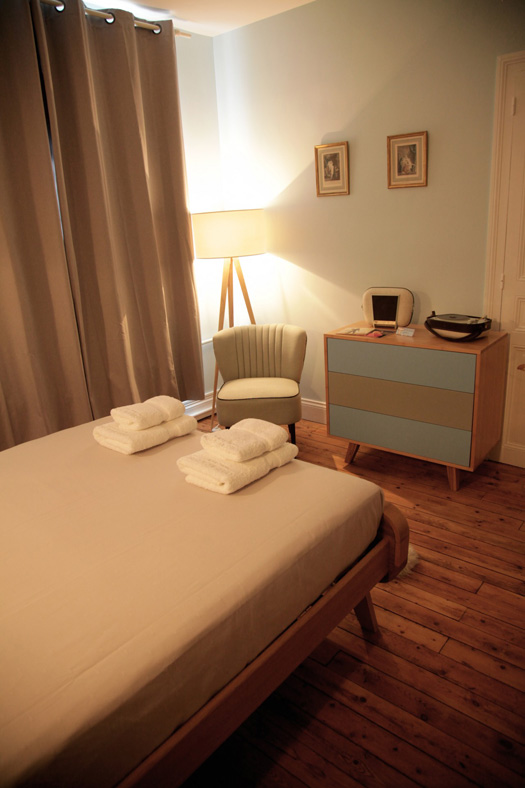 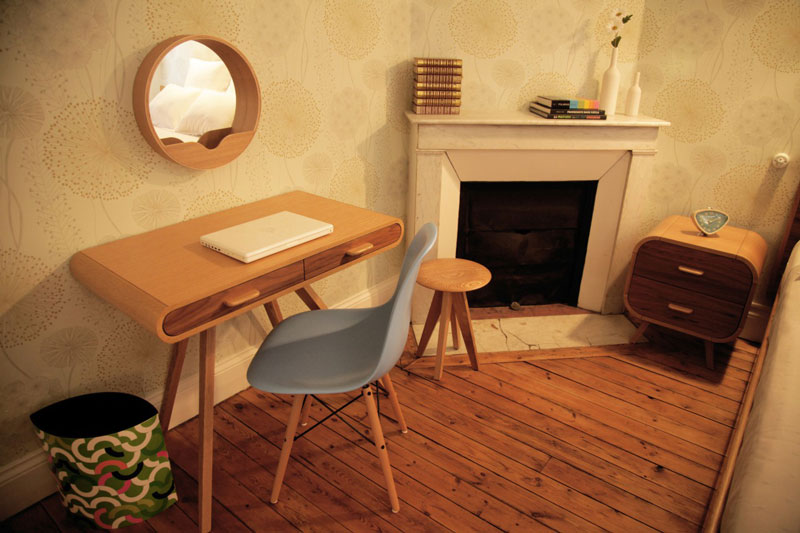 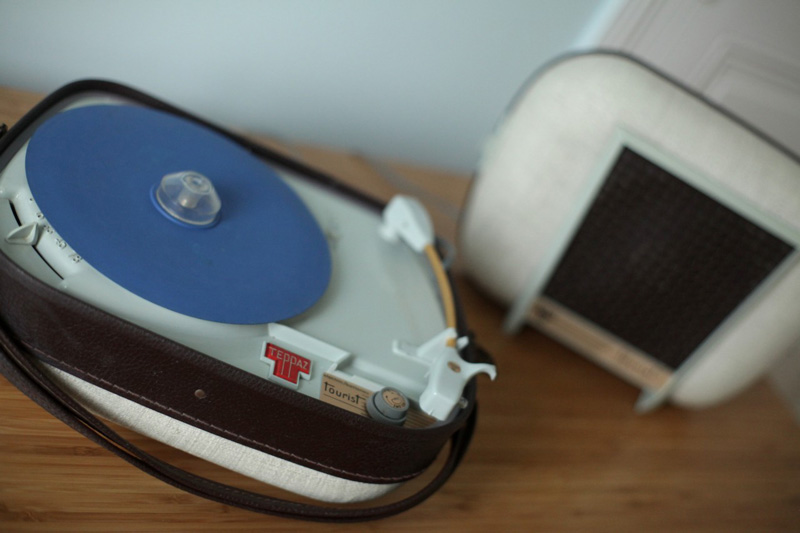 FYI, some furniture have benn purchased here : http://www.sengtai.com/fr/?gclid=CO7U287etLkCFaTLtAodmlUA-g
In the case some of your readers are interested in…

Do you know where the bedroom furniture is from? I did not see on the website you provided above. I really like it!

I don't even know if I like this place, cause those pics are so tight, I feel like I can't breathe when I look at them. Not good way of showing an apartament. I love the chairs though. And the car is terrific.

Sorry, I don't know about the bedroom, it was indeed only for the chest of drawers, and the "TV furniture" (in green and wood)

Would love to sleep in this B&B, that looks amazing !

"The details are not the details. They make the design." Charles Eames

Thank you for sharing those pictures with some of our furnitures !!!

WOW! We love the mid-century vintage look! Next Stop: France !!!!