Sneak peek into the pages of Inside Out 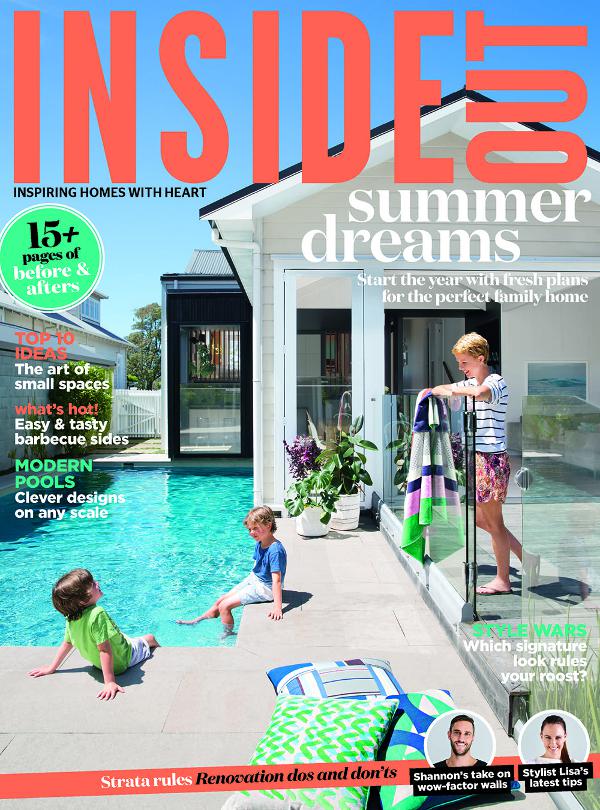 An email from Matilda Duffercy, Social and Senior Editor of Inside Out magazine popped into my inbox today. She had sent along a few teaser images from the January 2016 issue out Monday. 2016? OMG! Already? Thankfully the pics made up for the shock.

“Our summery cover showcases a home in New Zealand. I wouldn’t mind lounging beside that pool! Styling by LeeAnn Yare. Photography by Larnie Nicholson.” 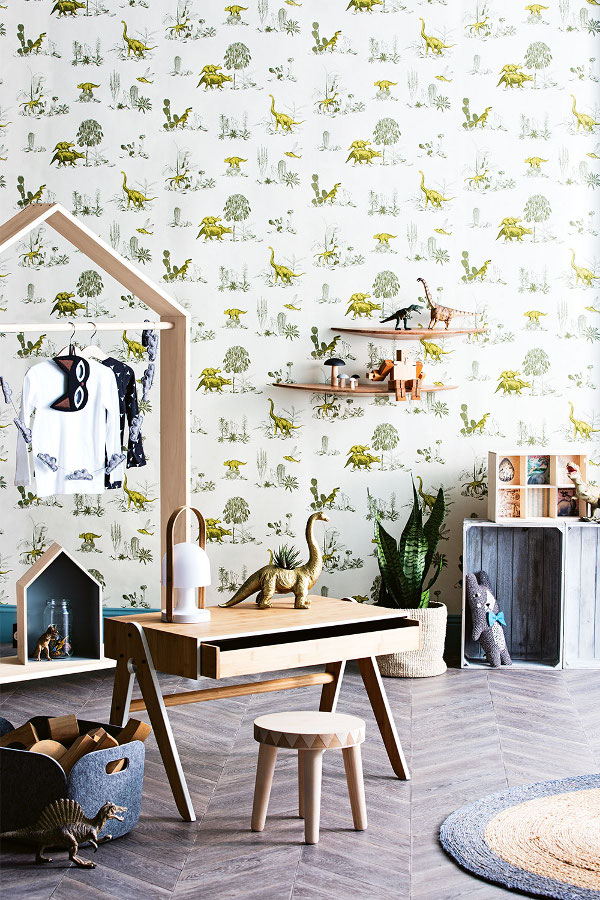 “Kid’s room (dino boy) We love the adventurous streak in this bedroom. Dreams of walking with dinosaurs can come to life here. Styling by Phoebe McEvoy. Photography by Sam McAdam-Cooper.” 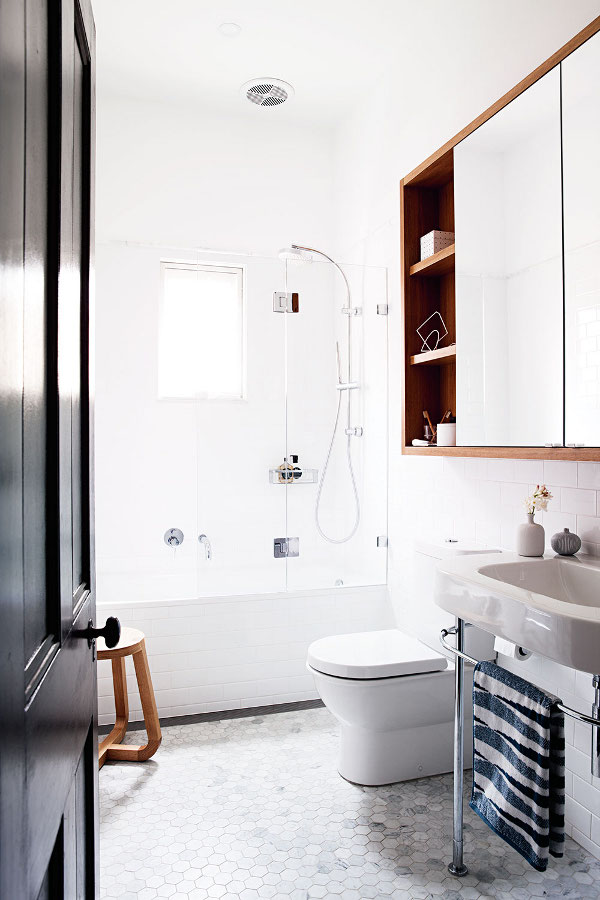 “The bathroom showcases a space we advised a family on one year ago. It was great to see how they used the suggestions our Panel of experts offered. They’ve transformed a dated small bathroom into something sleek and bright. Styling by Jessica Hanson. Photography by Sam McAdam-Cooper.” 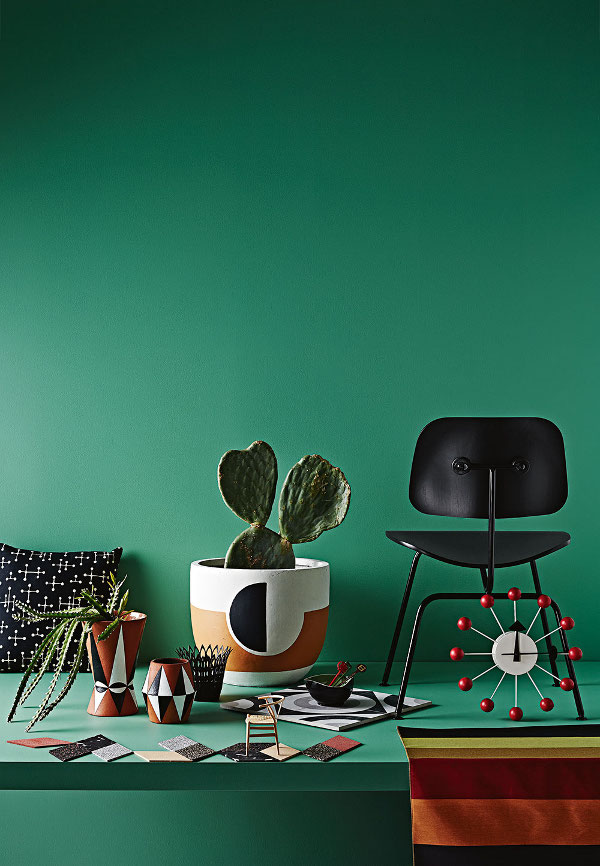 “I have included a shot from a super-cool feature called Style Wars, where we’ve weighed up the pros and cons of six key design styles. Of course, I had to include the mid-century modern shot for you, Jo! 🙂 Styling by Heather Nette King. Photography by Mike Baker.”

Oooh not fair. They just leave me wanting more. I’ll just have to wait until the issue hits the newsstands Monday. Don’t fret if you aren’t in Australia though. You can read along on  Zinio, Google Play,  the Apple Newsstand and Nook.

that's amazing place, love it… the house of dreams.