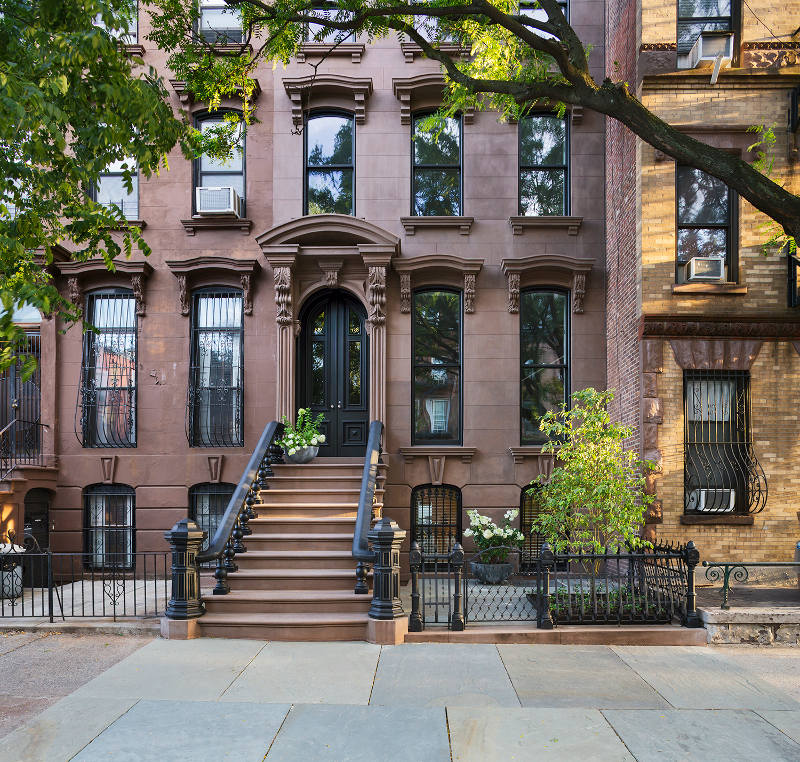 The restoration of this New York Brownstone saw floors replaced, windows reinstalled, doors rebuilt and all the boring but very important services updated. It had been a wreck but in the hands of Brent Allen Buck of Brooklyn-based Buck Projects the late 19th century building became a home again, its Italianate features restored to their former glory while a new focus was placed on modern open plan living. Think mod cons with a mid century collection of furniture and all the while the beautiful old bones grounding it all. “Approached with sensitivity, today can rise to be the equal of yesterday.” 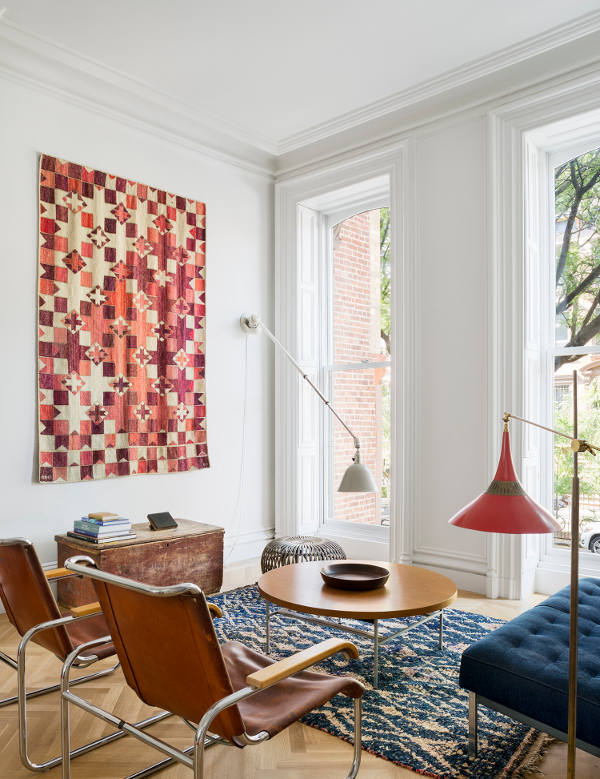 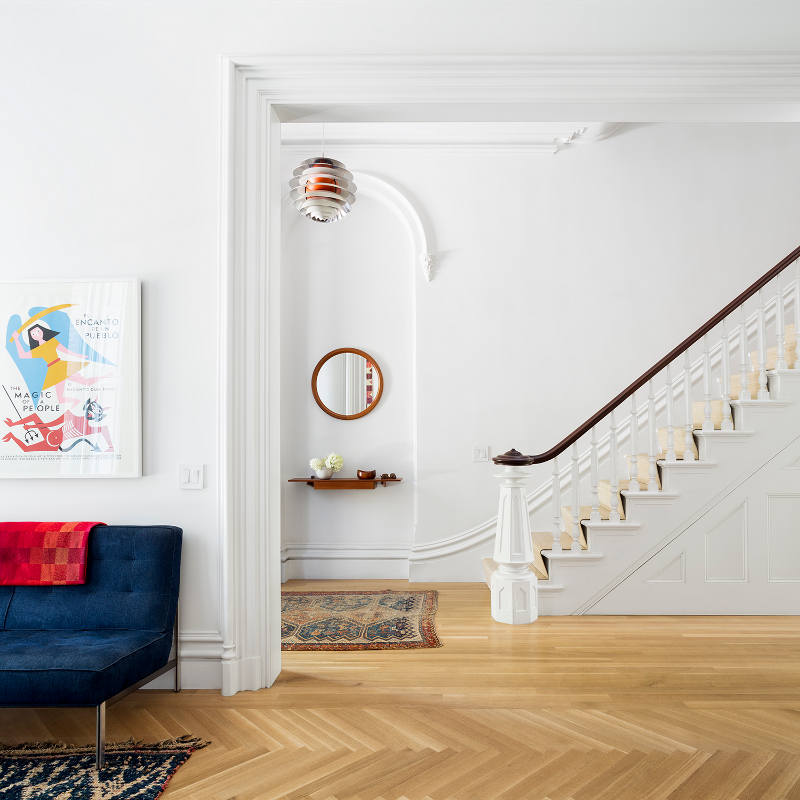 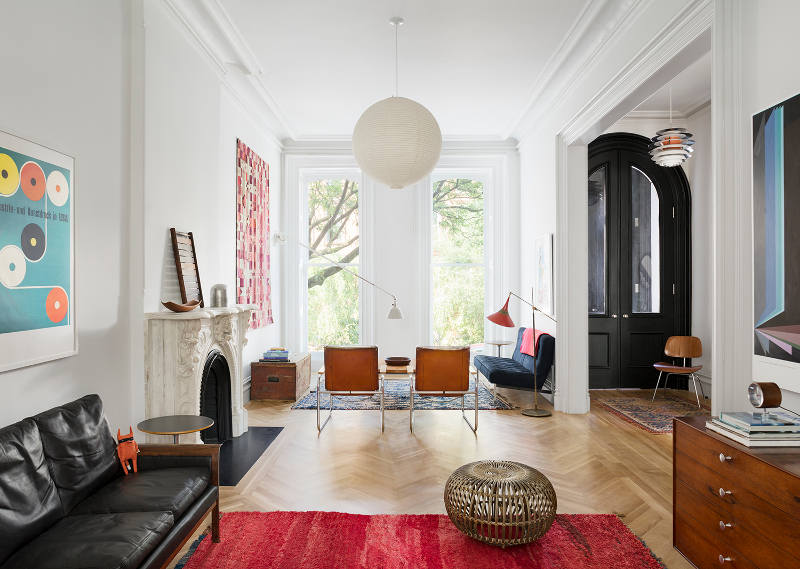 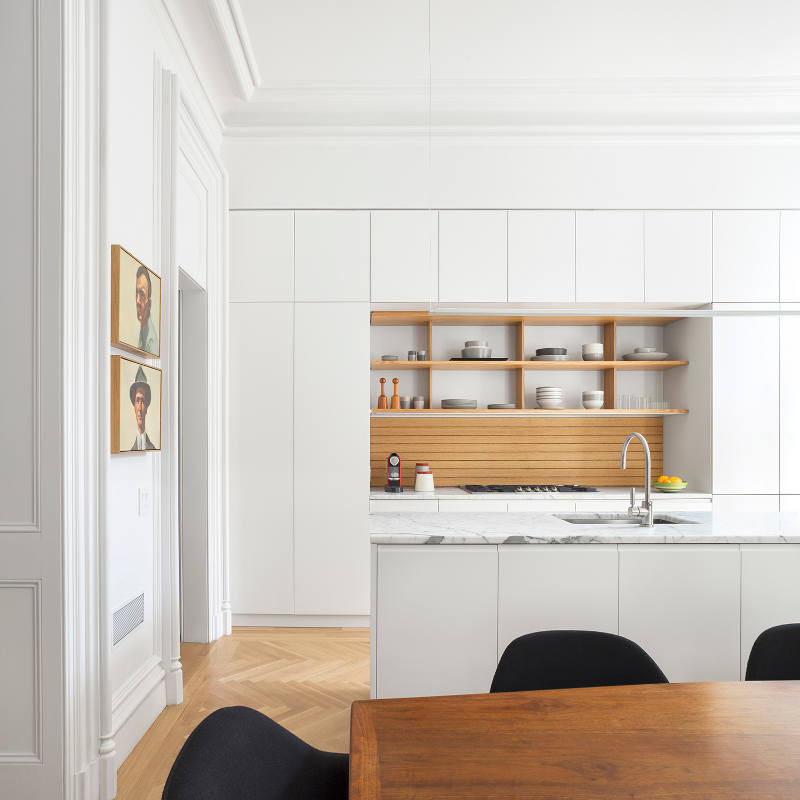 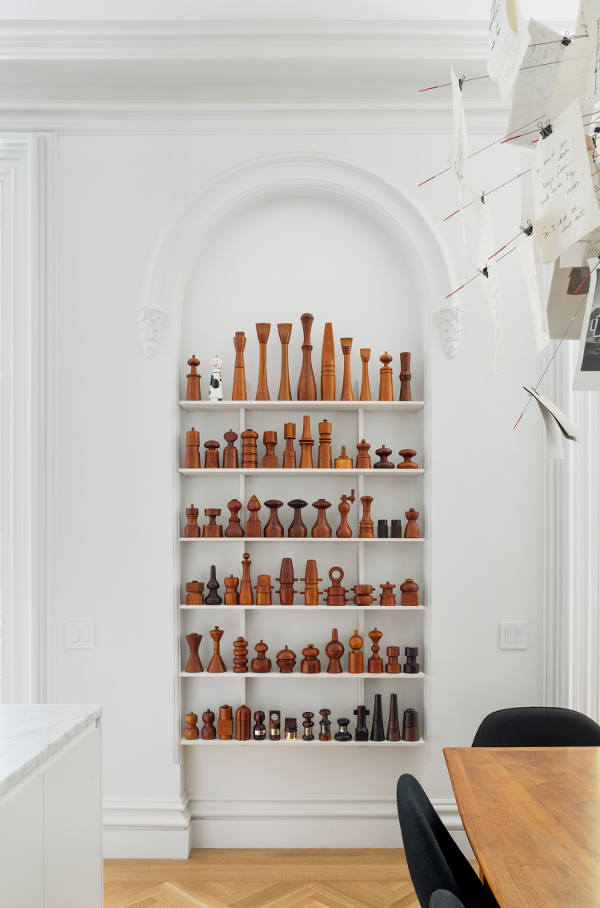 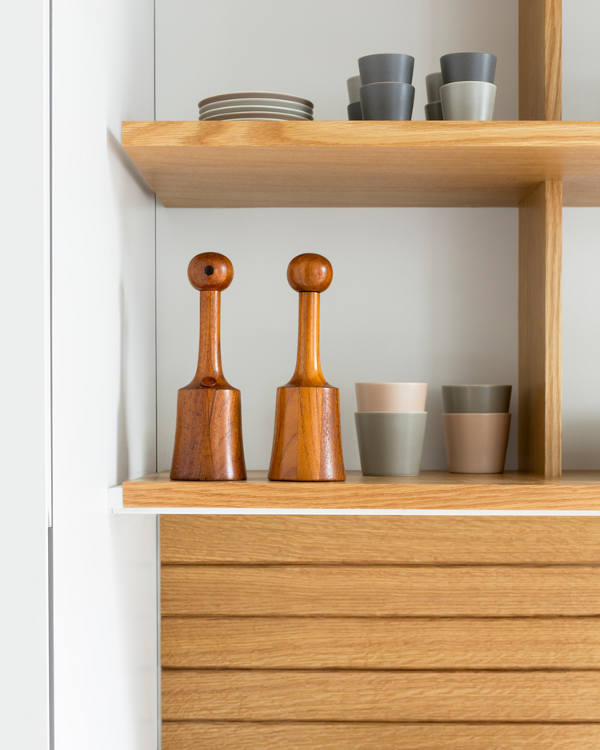 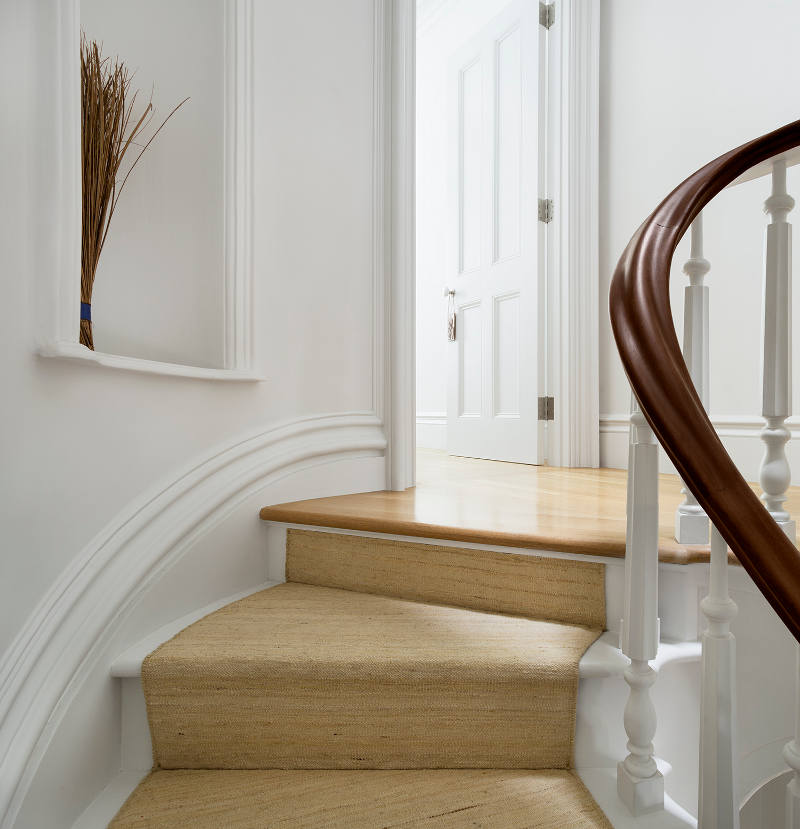 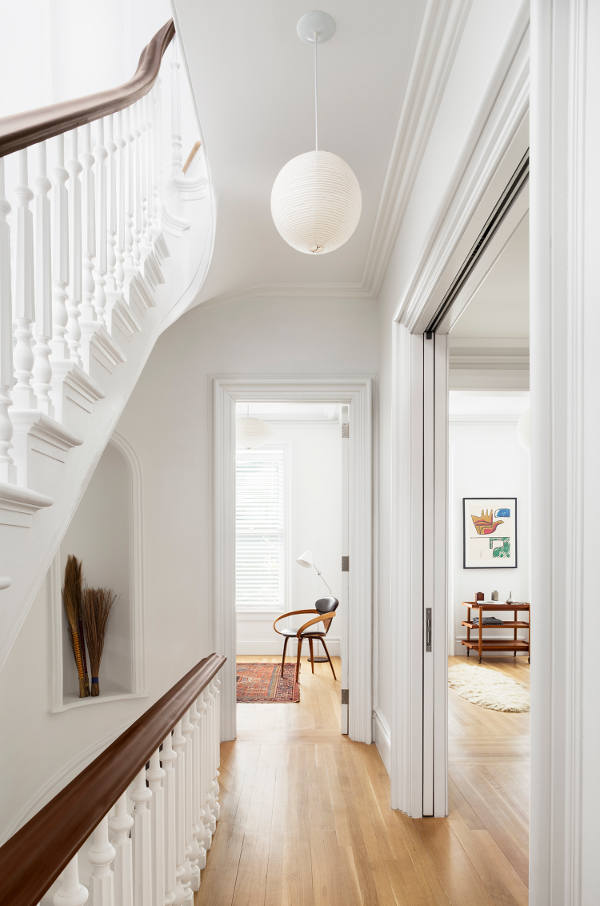 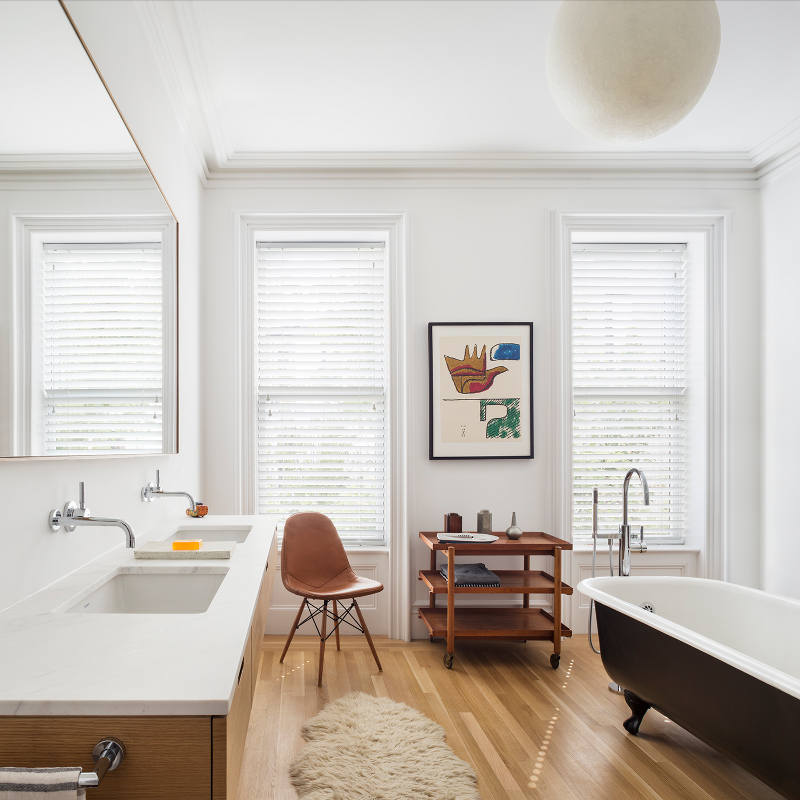 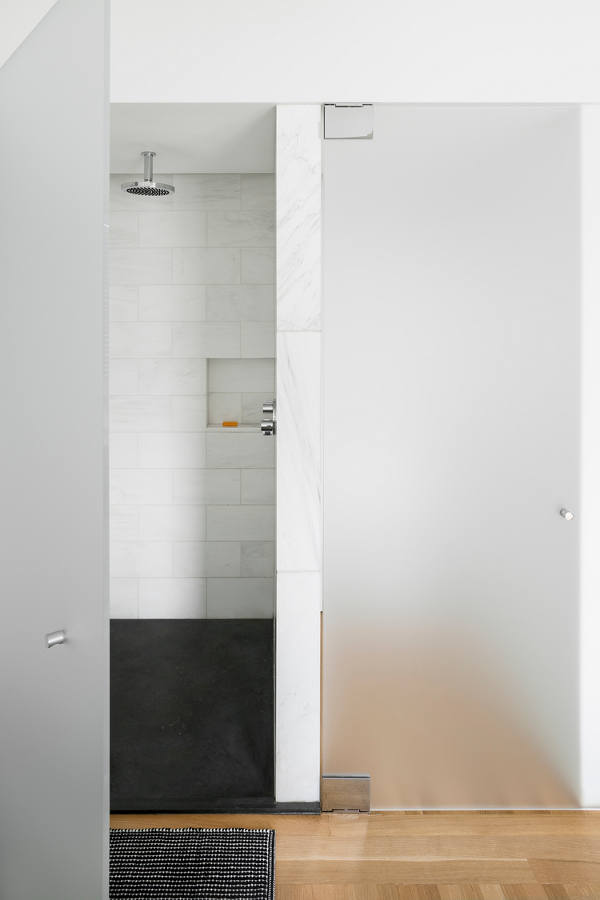 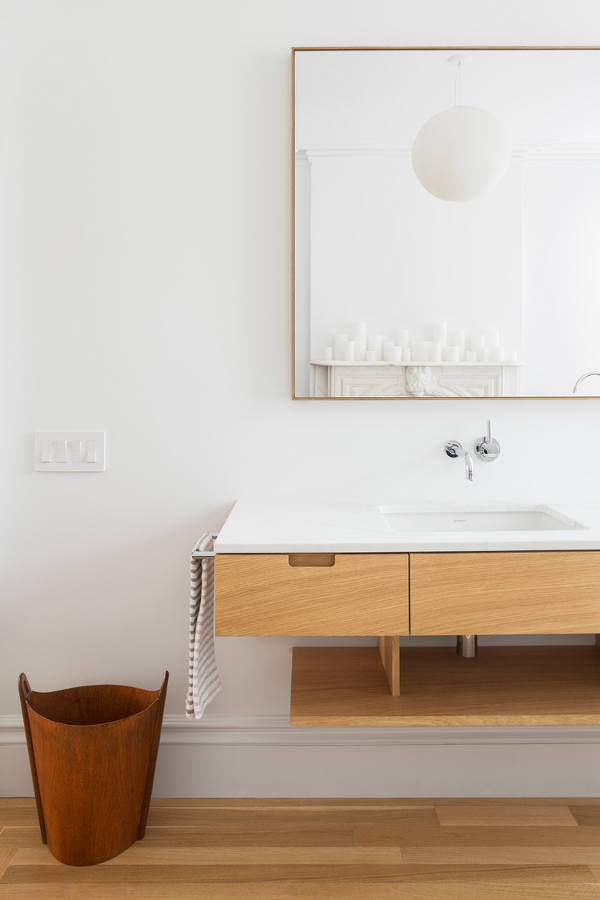 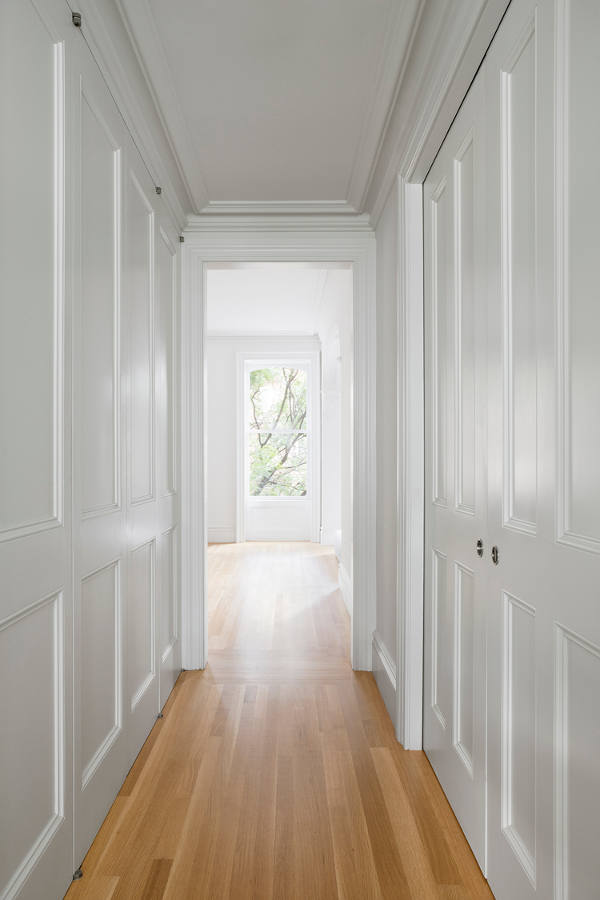 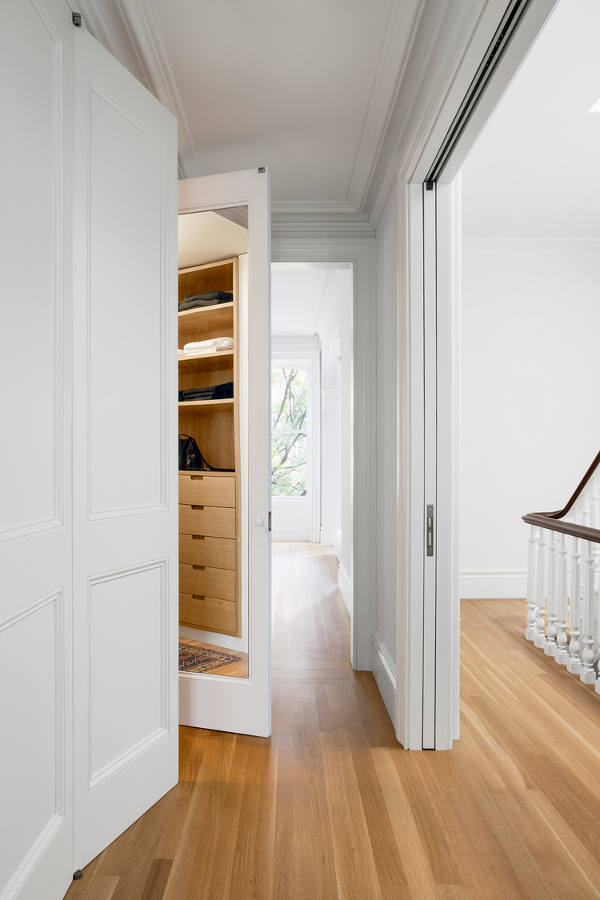 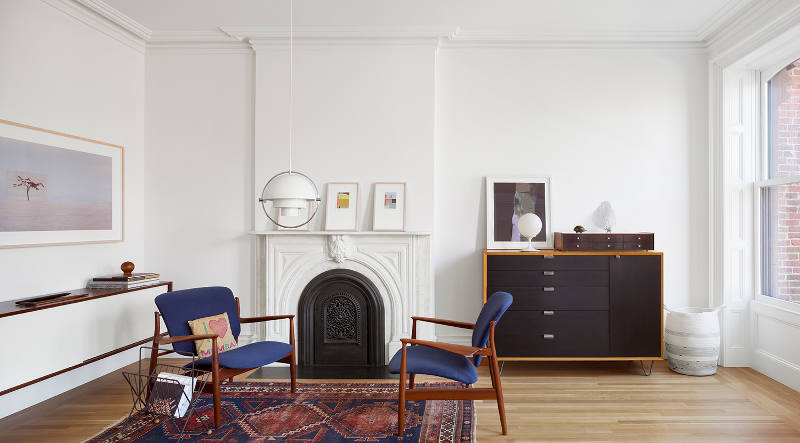 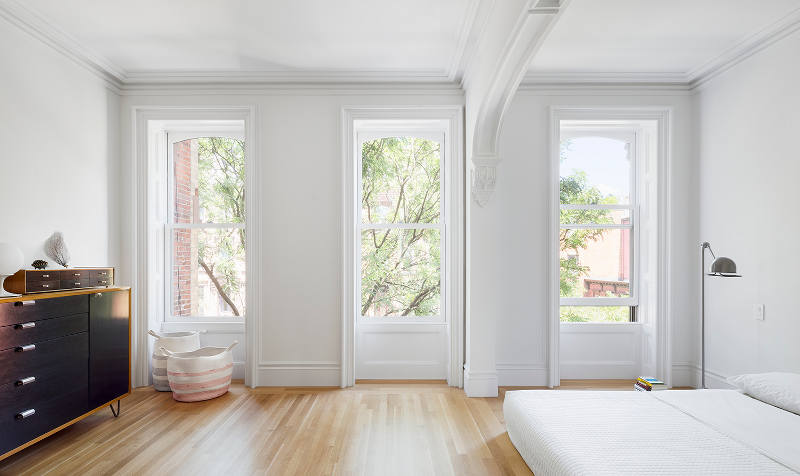 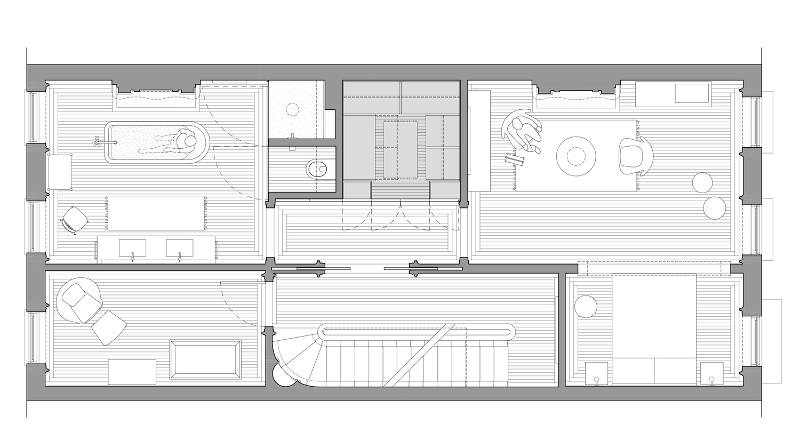 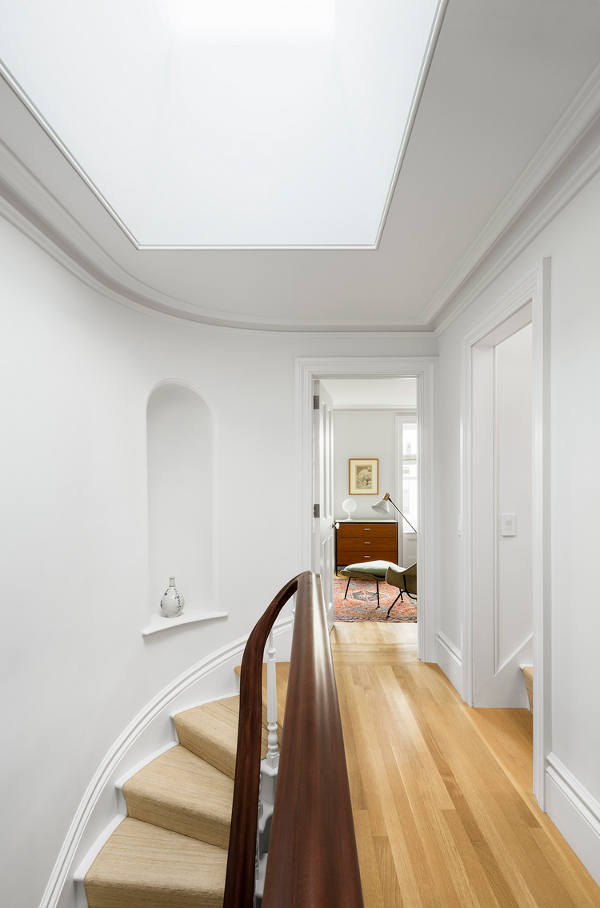 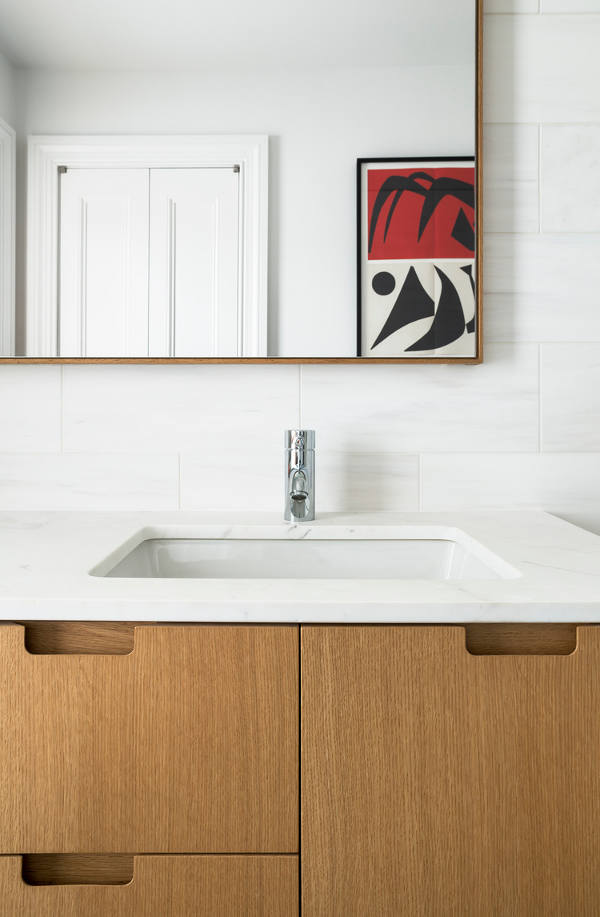 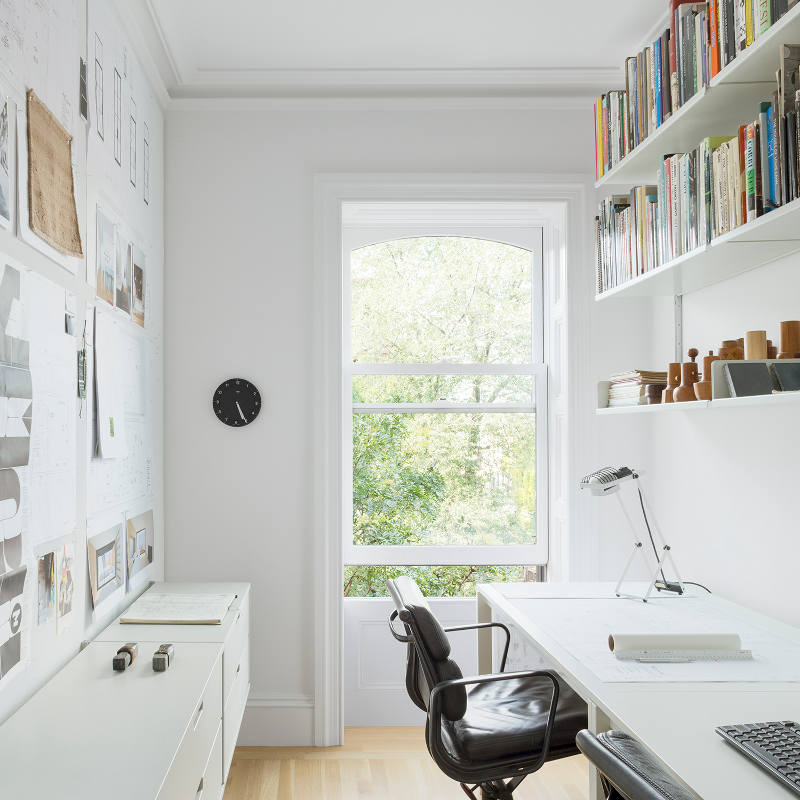 I love the outside. The rest is too bland for me. I think it's the flooring; it looks cheap. 🙁

Love the spare, clean style. I'm ready to move in.

Wow! Absolutely stunning! Every single detail, I'm ready to move in too! 😉

Nice article and great examples! I love them. I should go to Prospect Heights sometime soon, thanks to you! 🙂

Love this house. OK a couple of pieces of furniture look a little uncomfortable, but I love the whole light & airy look with the light wood floor. That bathroom is now my new dream bathroom.

Owning a mint piece of historic real estate like that is like the holy grail to many New Yorkers. I've seen what the years, sub-dividing and circumstance can do to those houses, and I think they did a superb and thoughtful job of bringing it into the present.

Packing my bags as I write. Amazing place.

It looks so relaxing and I just want to pad around all day barefoot on those soft smooth looking wood floors. Mattress on the floor though, not so much…