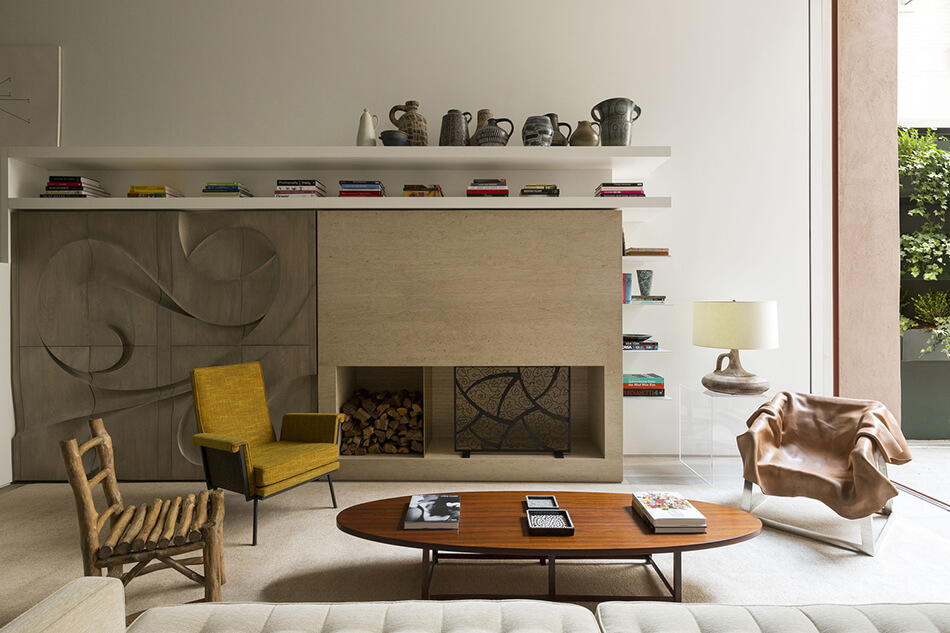 More neutral and modern from Arthur Casas in this 375 m2 New York townhouse.  In an elegant prewar building standing five stories tall, just a few steps from central park, this ground floor apartment called for extensive renovations. The aim of the design was to illuminate the interiors and re-create environments, eliminating dividers and lending a visual unity to the apartment. We imagined the living room, with its 6 m ceilings, as the central space in the house. It connects the apartment’s three levels via a staircase that goes from the basement—transformed into a guest suite and laundry area—to the walkway on the upper level, which leads to the children’s bedroom. The garden is separated from the living room by large glass doors that slide into the walls, integrating interior and exterior spaces. Sober, neutral tones; simple gestures; integrated spaces; and furnishings that cover much of the best in 20th-century american design—with works by icons such as george nakashima, peter lane, and edward wormley, among others—are all key points in the design. 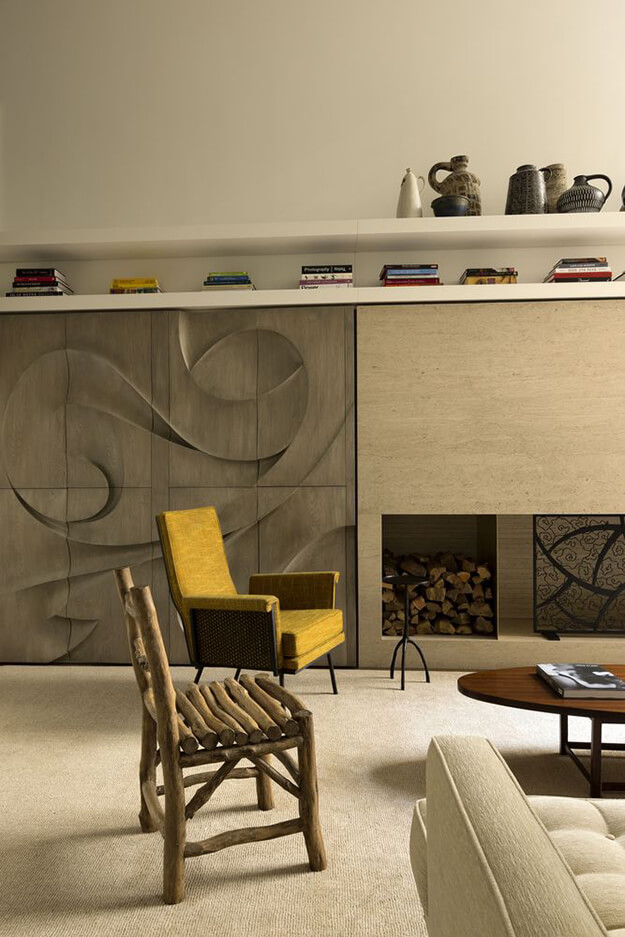 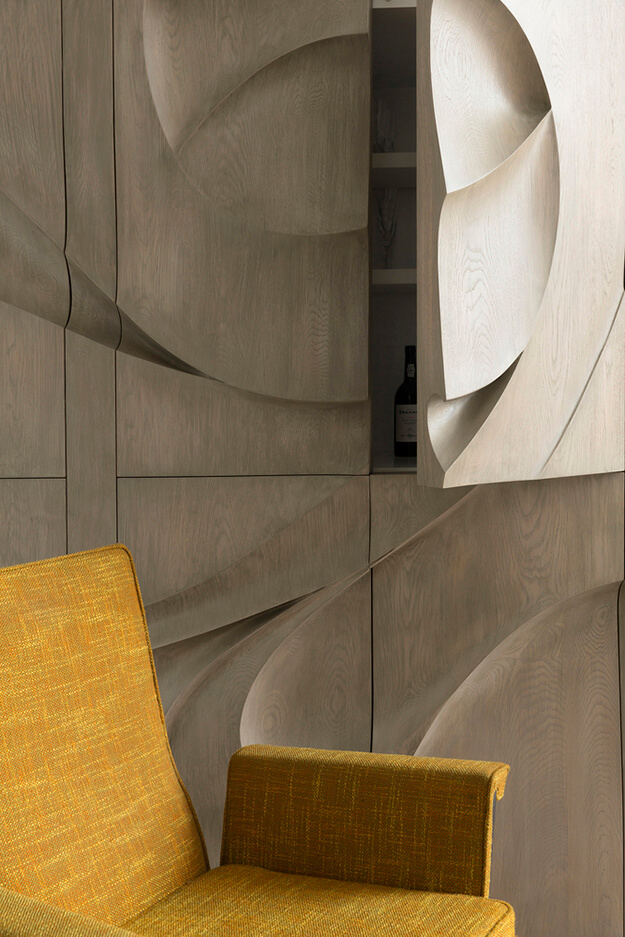 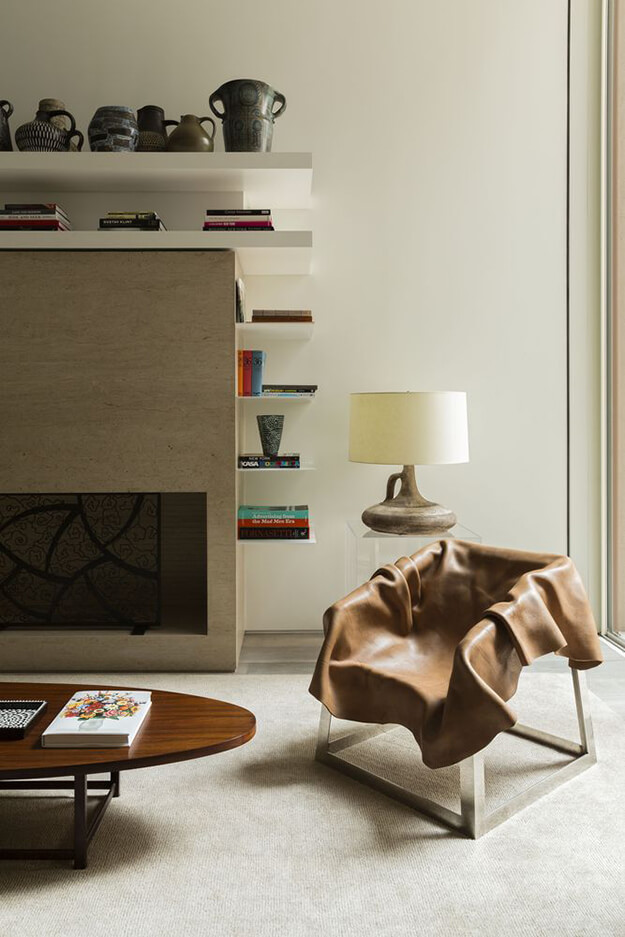 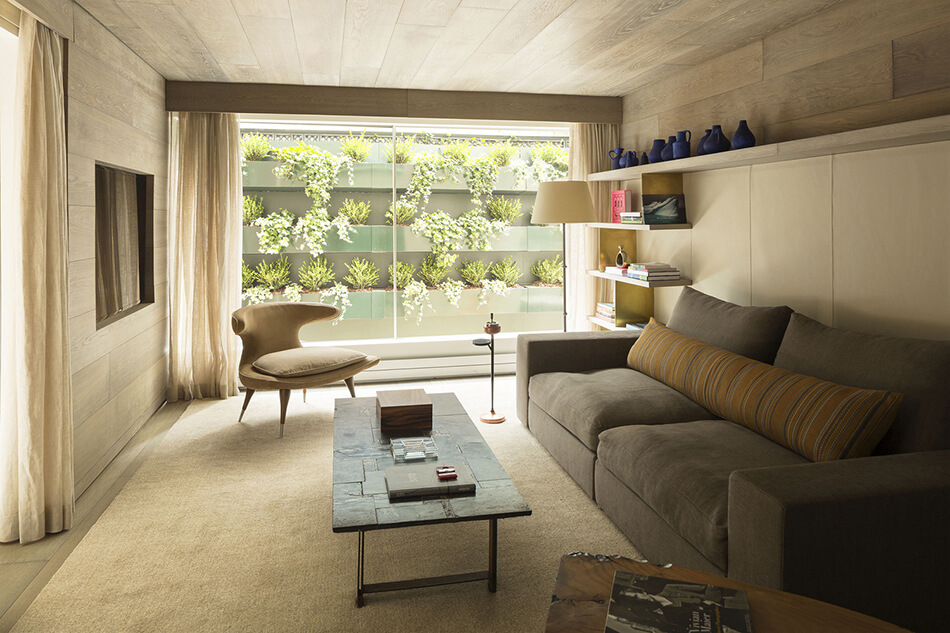 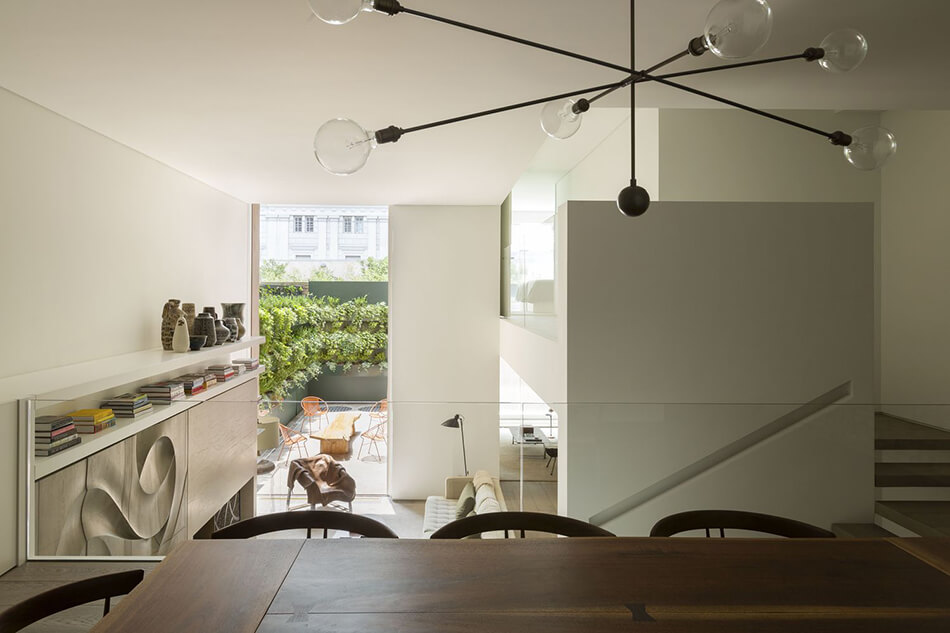 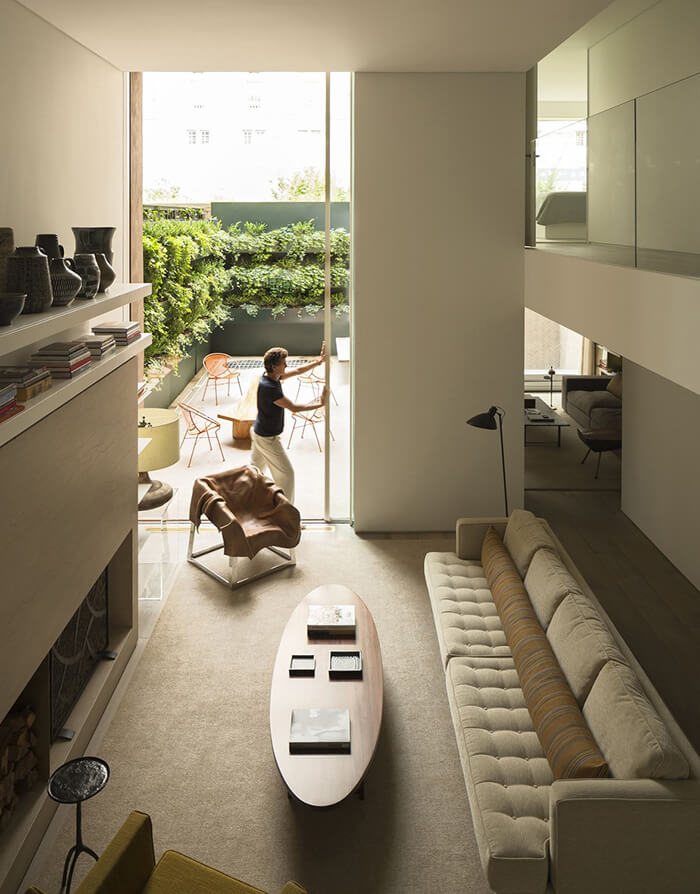 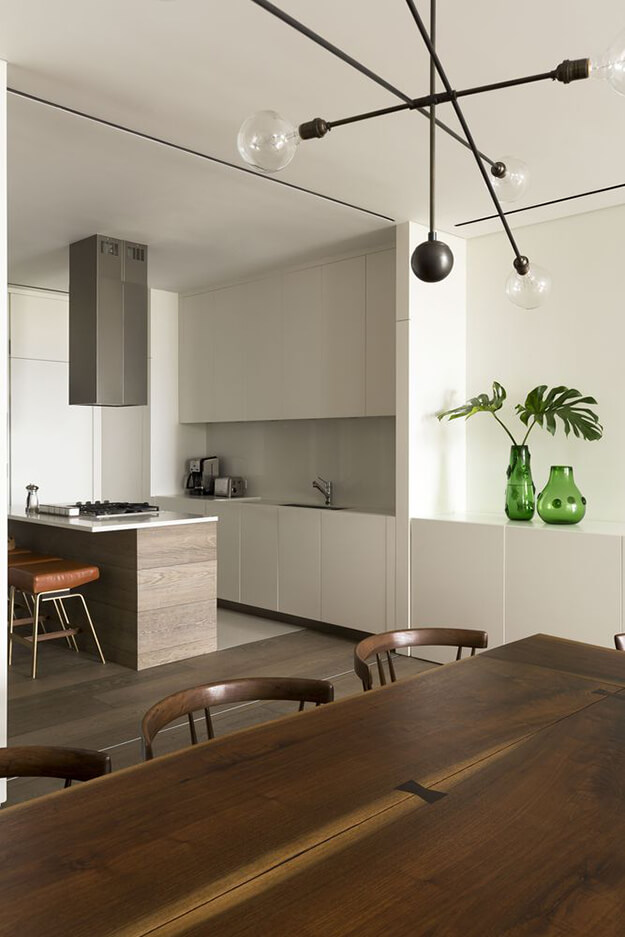 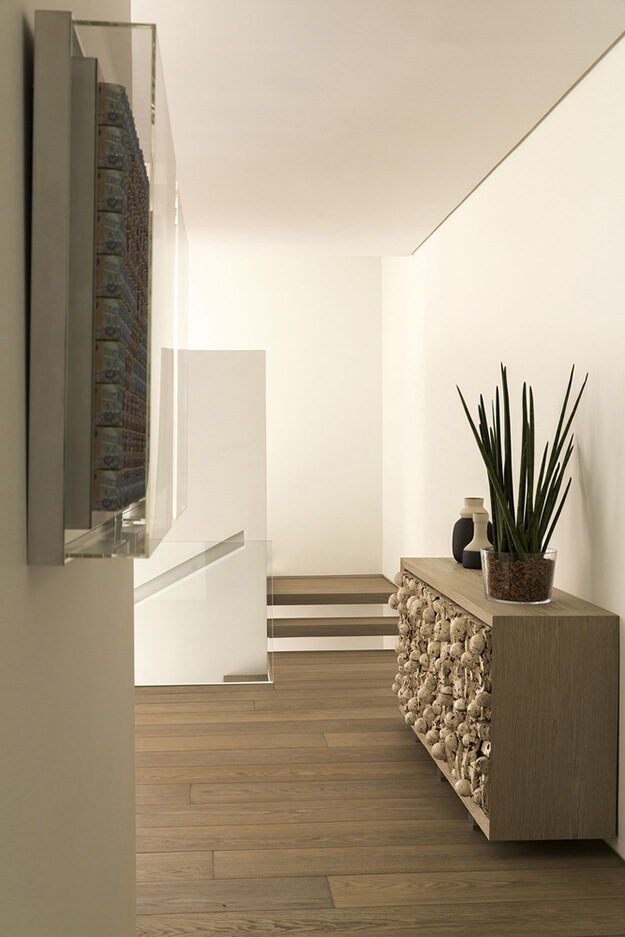 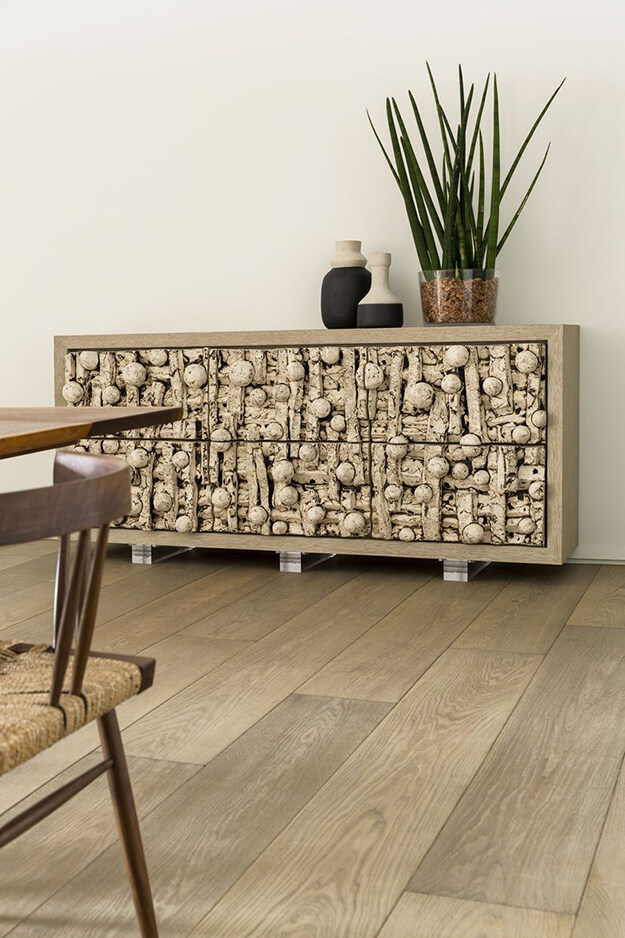 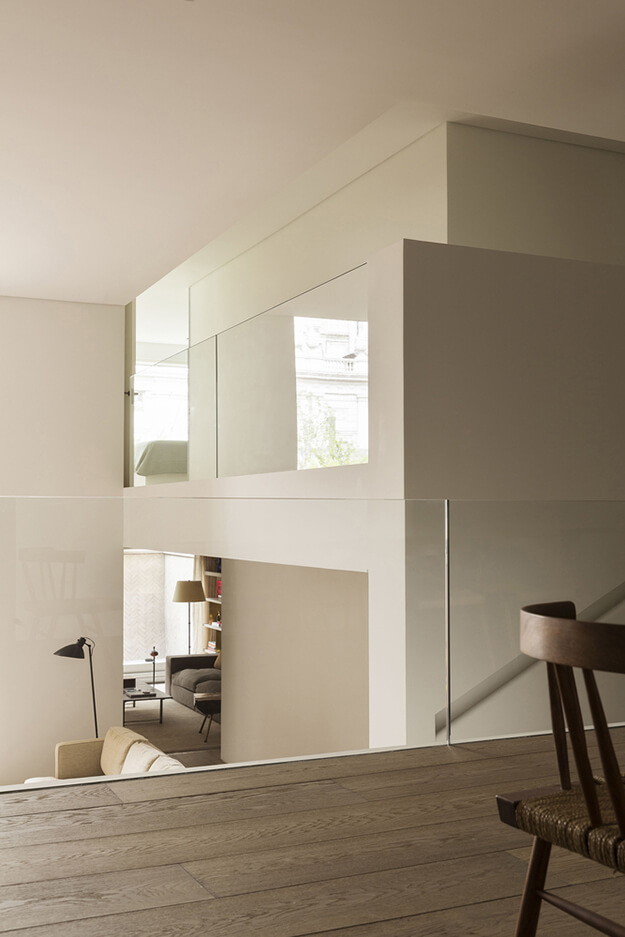 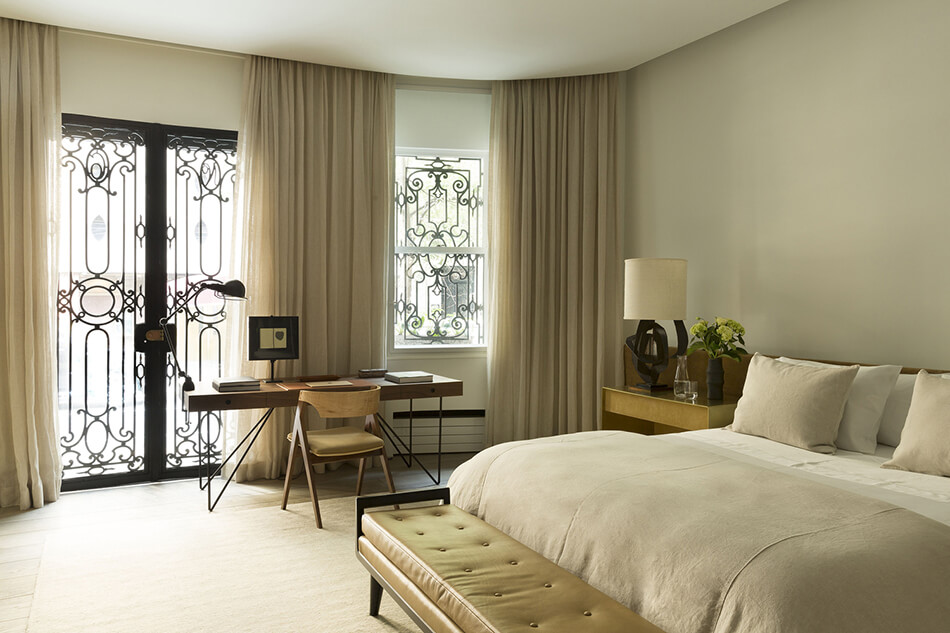 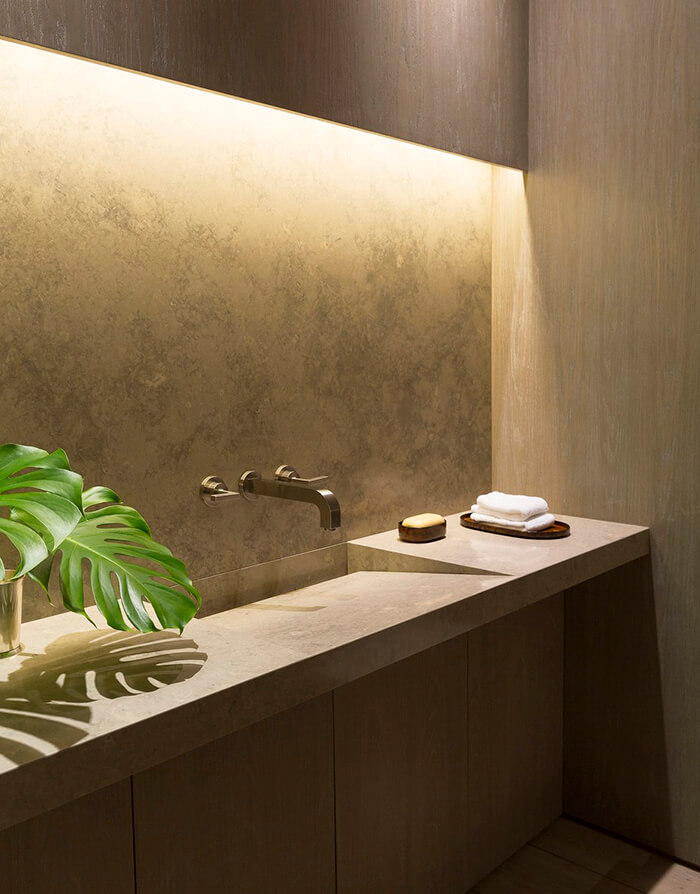 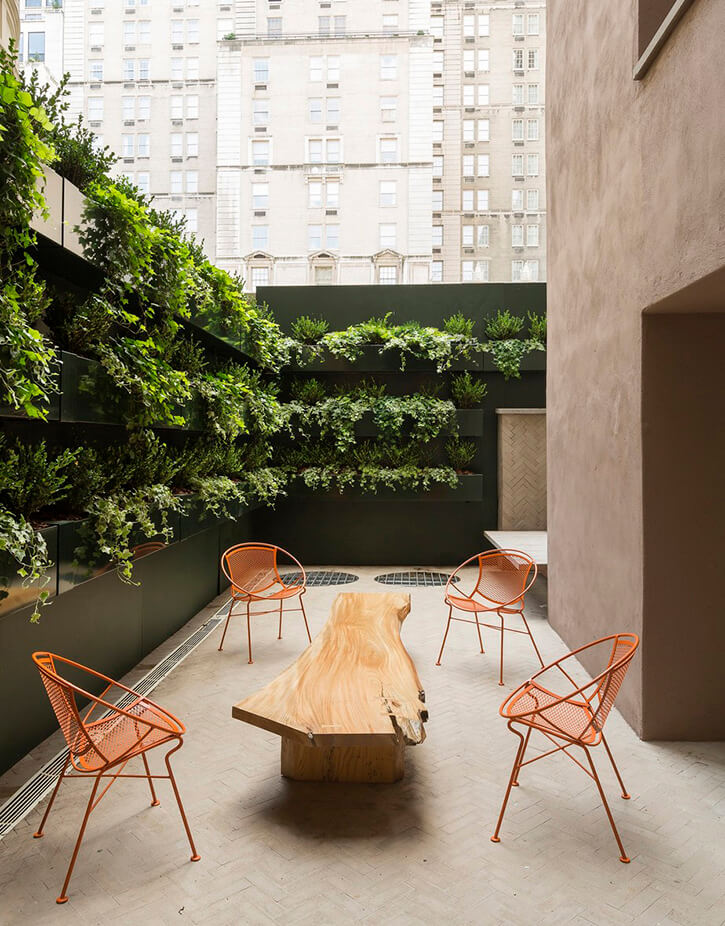 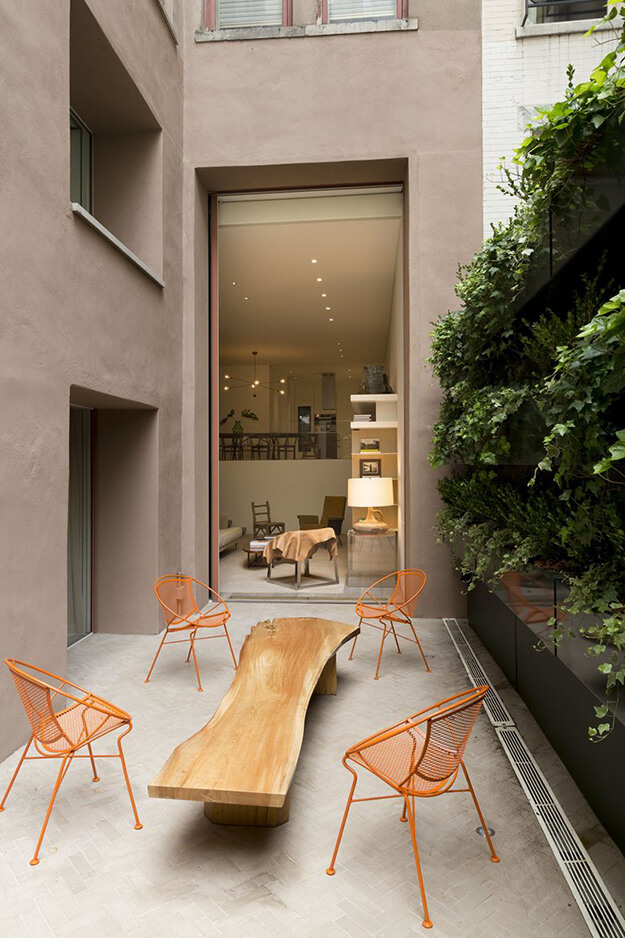 Holy. Wow. Just flipping outstanding. The sculptural doors on the cabinets, the tones and contrast, the high sliding door, the windows, the outdoor space…
Wah. Bowled over by the beauty.

May you both and families be well+
Thank you for all of your time and wonderful skill in finding, choosing and putting it together for all of us out here to enjoy.

Semery, an apartment in Kiev

Sophisticated by the sea