In days of old the exotic florariums originally once were used for the plants transported between Great Britain and its faraway colonies. In 1829 an English physician, Nathaniel Bagshaw Ward noticed for the first time that there are plants, which live longer in glass than in its own garden. The flowering of modern florariums developed in the ‘60s and ‘70s, and nowadays has arrived the third, modern generation of bottle-gardens.

The northern atmosphere and naturalness inspired the really special florarium’s of artKRAFT.

We found beautiful, huge officinal blown glasses, exactly five pieces. Around these craftsmen made by hand from solid walnut and iron holders and covers. This way the big-sized creations attract the eye on themselves, but also function well as life accessories. The Magic Garden stratified in them special soils, and then filled with wonderful plants, lichens and mosses. It has emerged a miniature ecosystem, in which we can continuously watch, shape and rarefy the slow-growing plants. Tranquility inspired from a small piece of nature flows from the glasses. We provide a detailed guide to the limited number of florariums, but requires little care after a steady state. 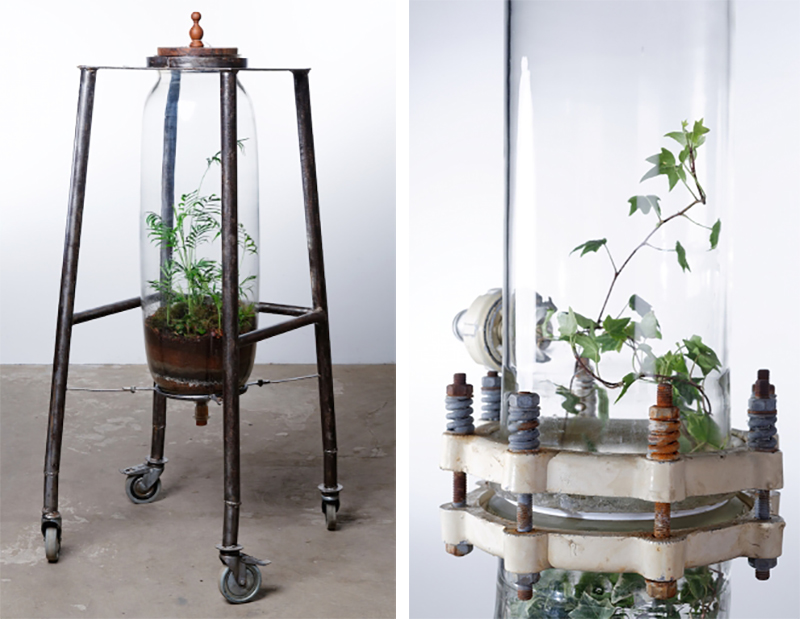 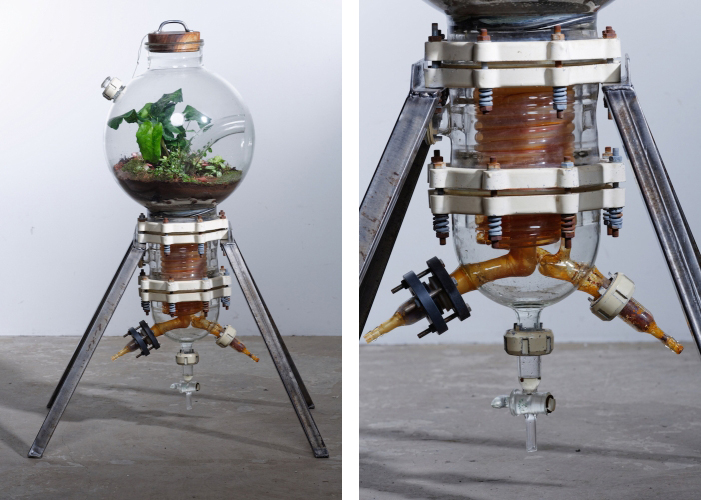 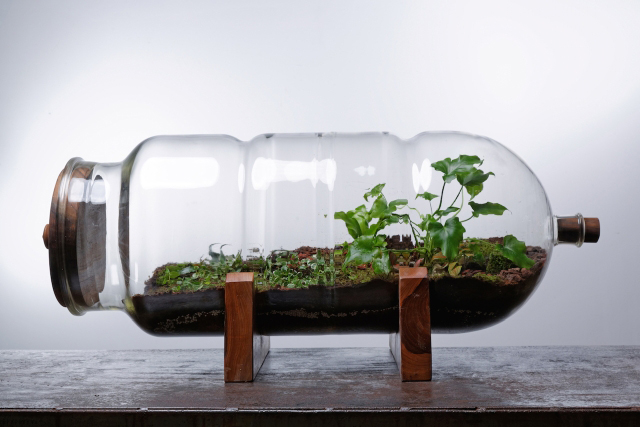 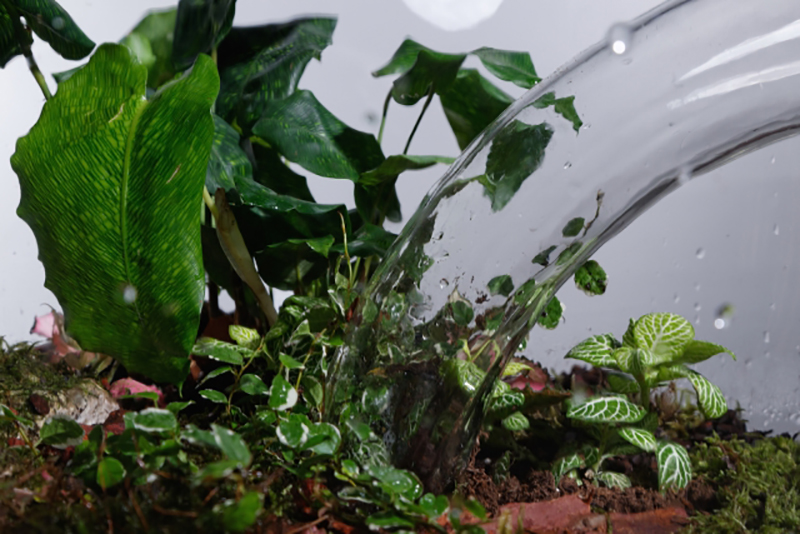 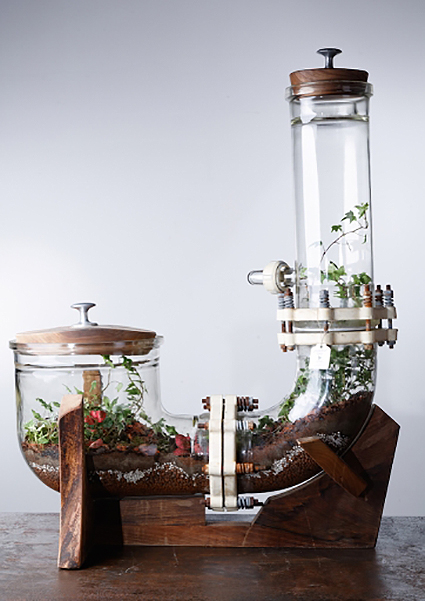 I love jeans. I wear them all the time and hate buying any pants but jeans. I was looking through the selection at SSENSE and was amazed, and somewhat baffled, at the variety of designer jeans out there these days. For the record, a few of these I absolutely love. For most of the others I’m just shaking my head. 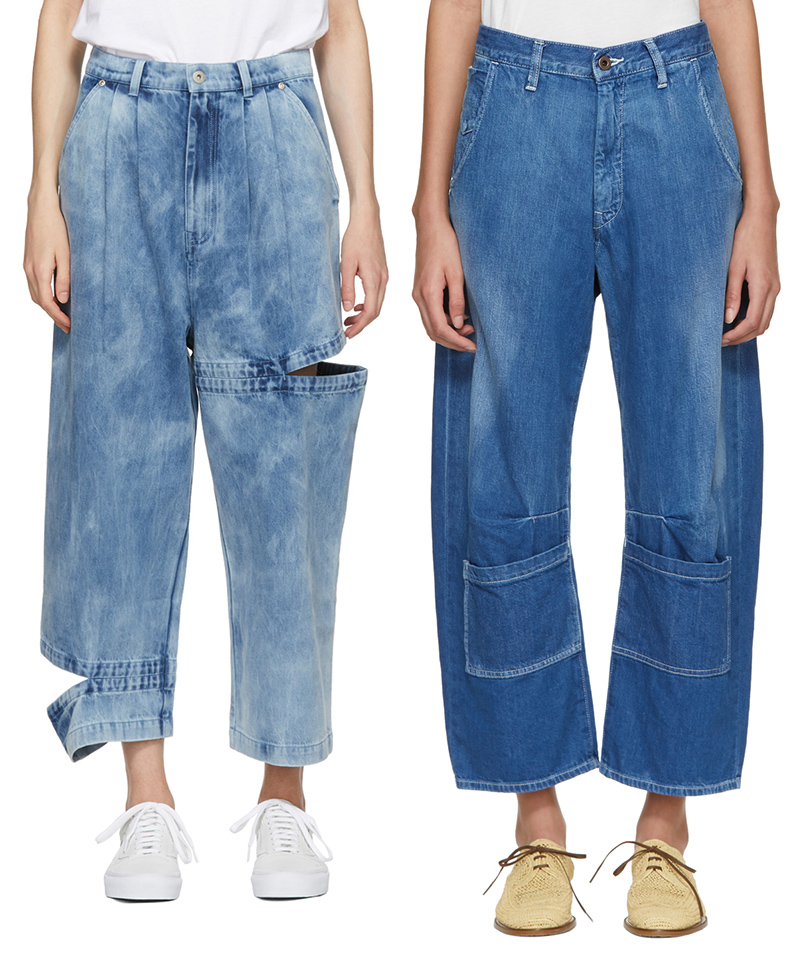 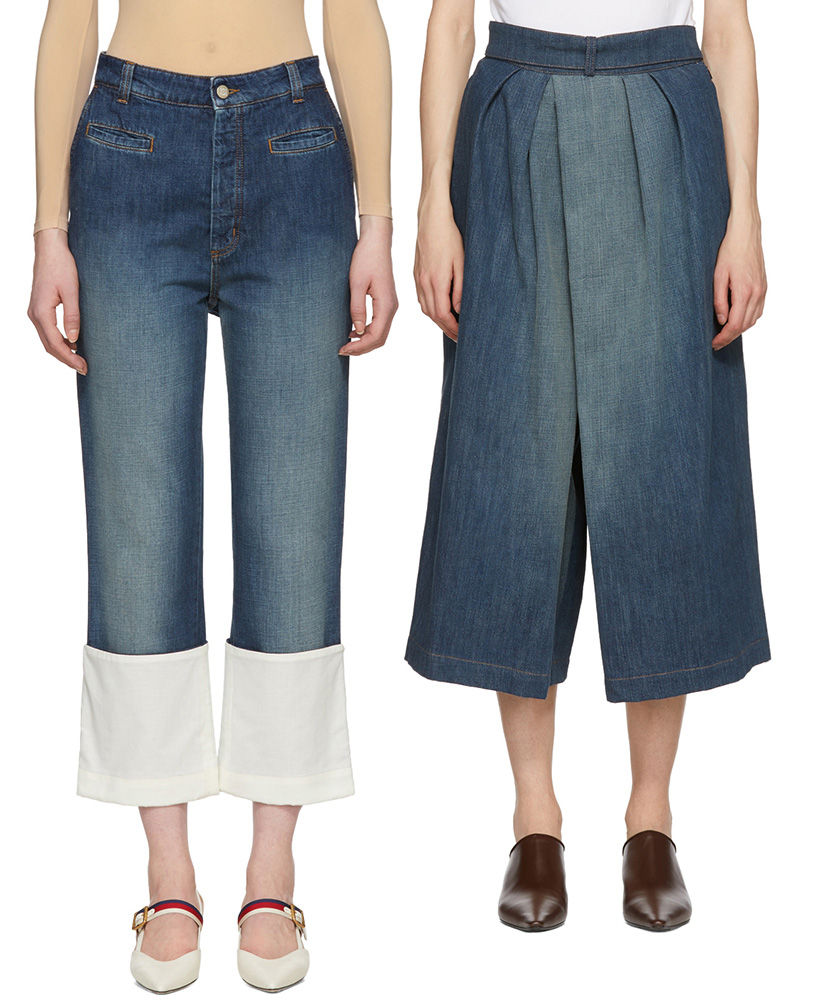 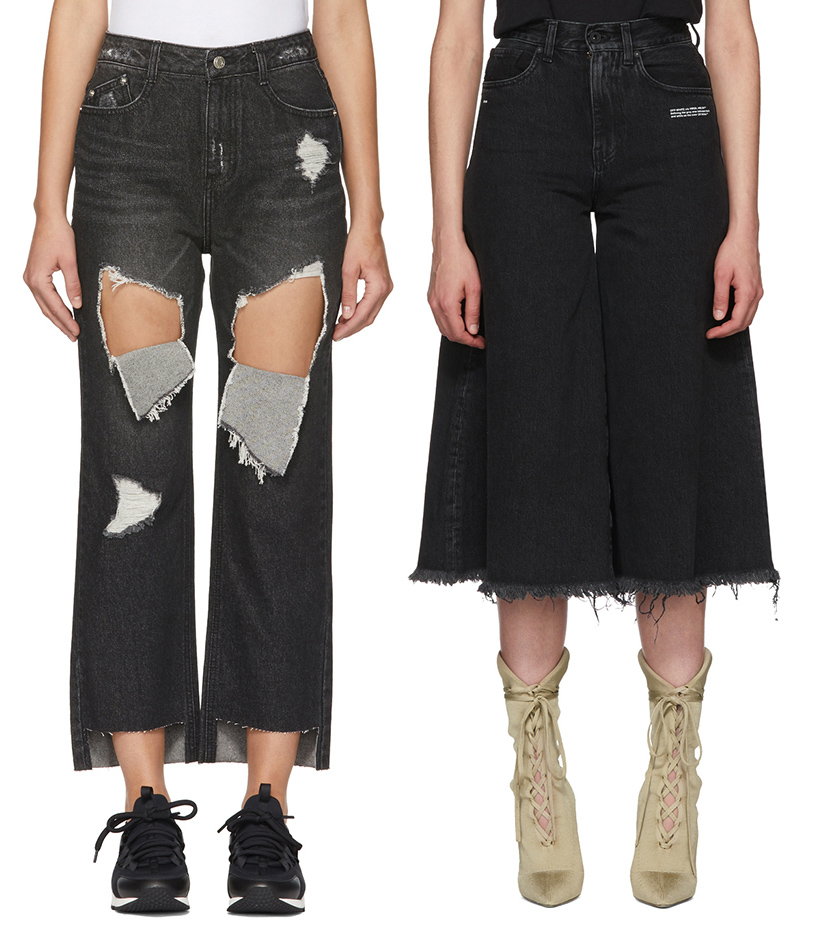 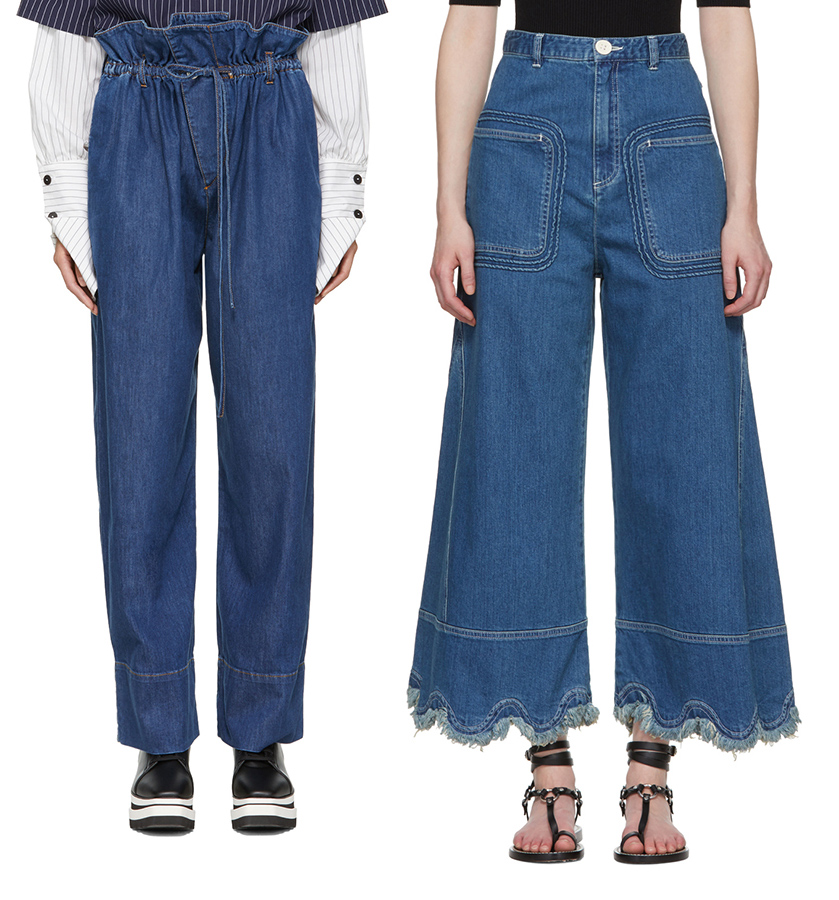 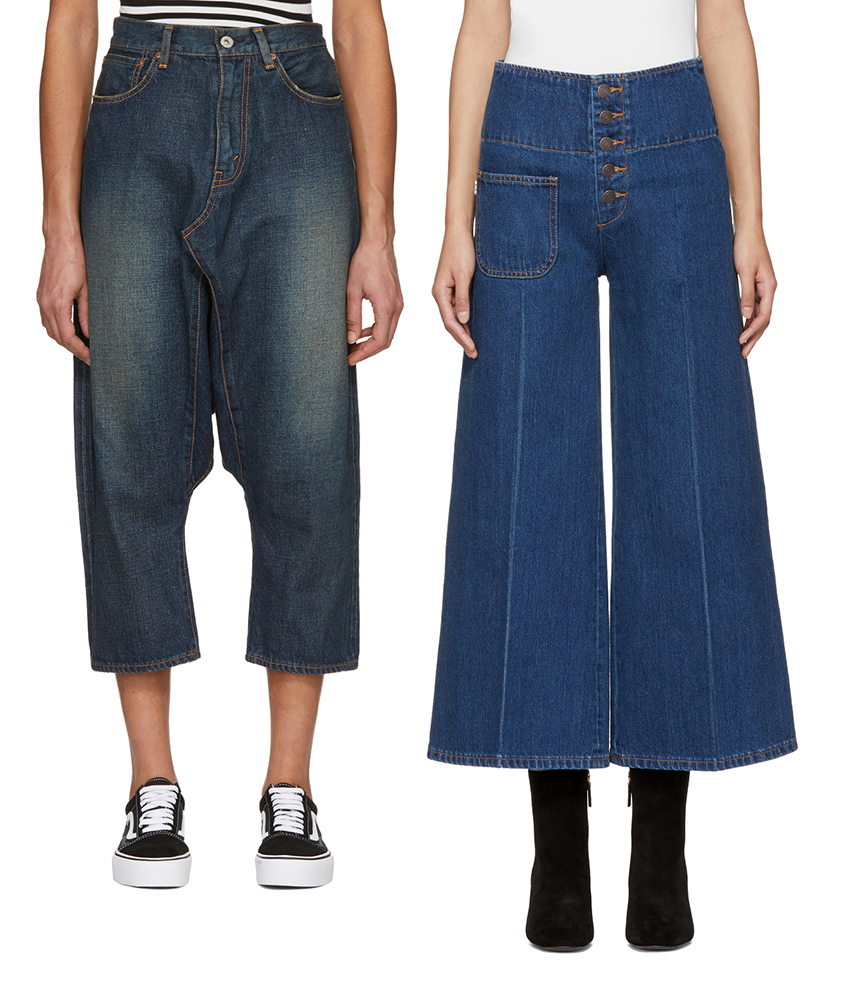 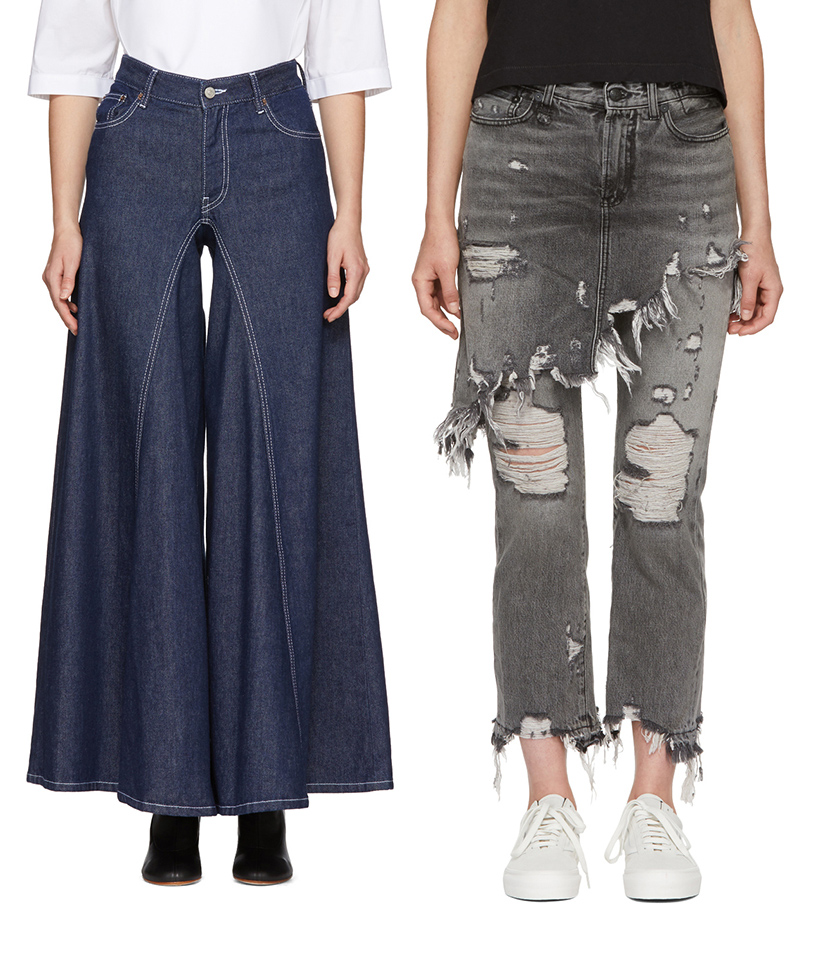 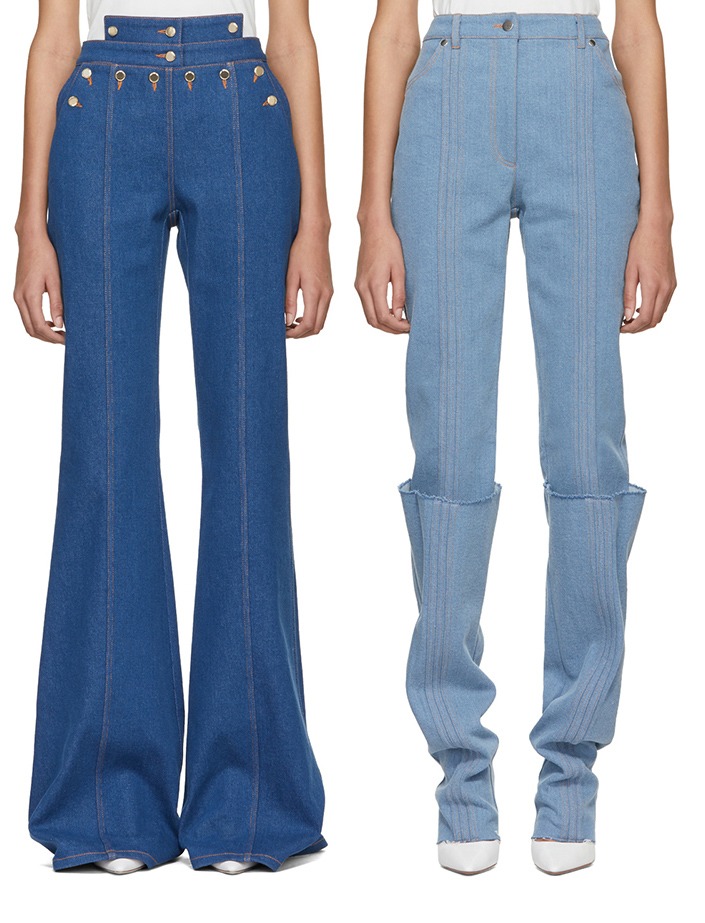 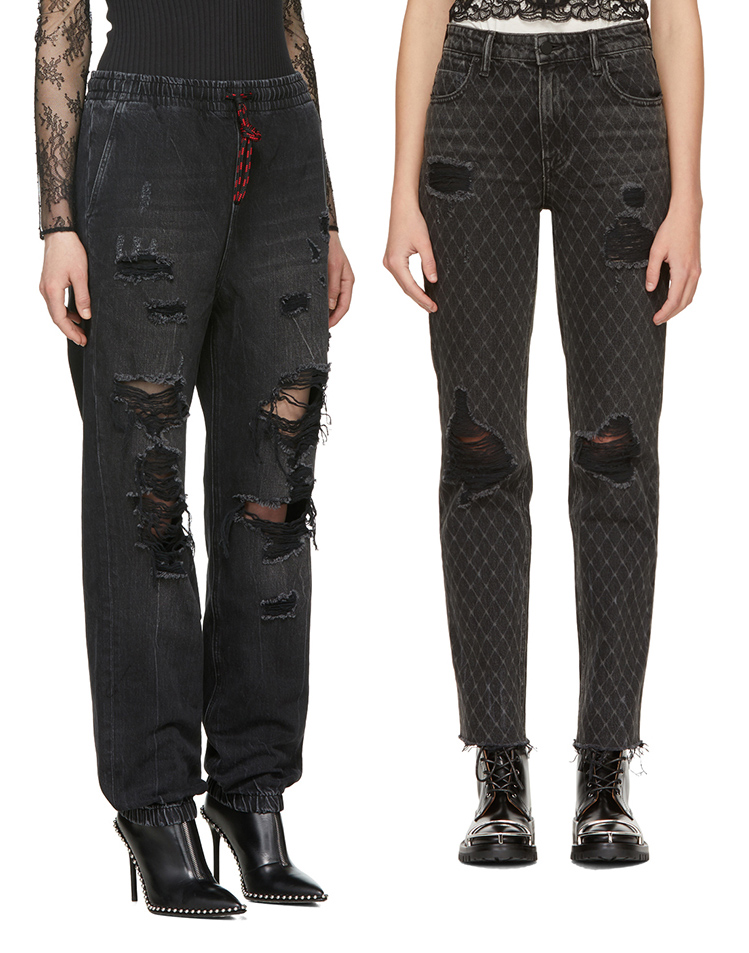 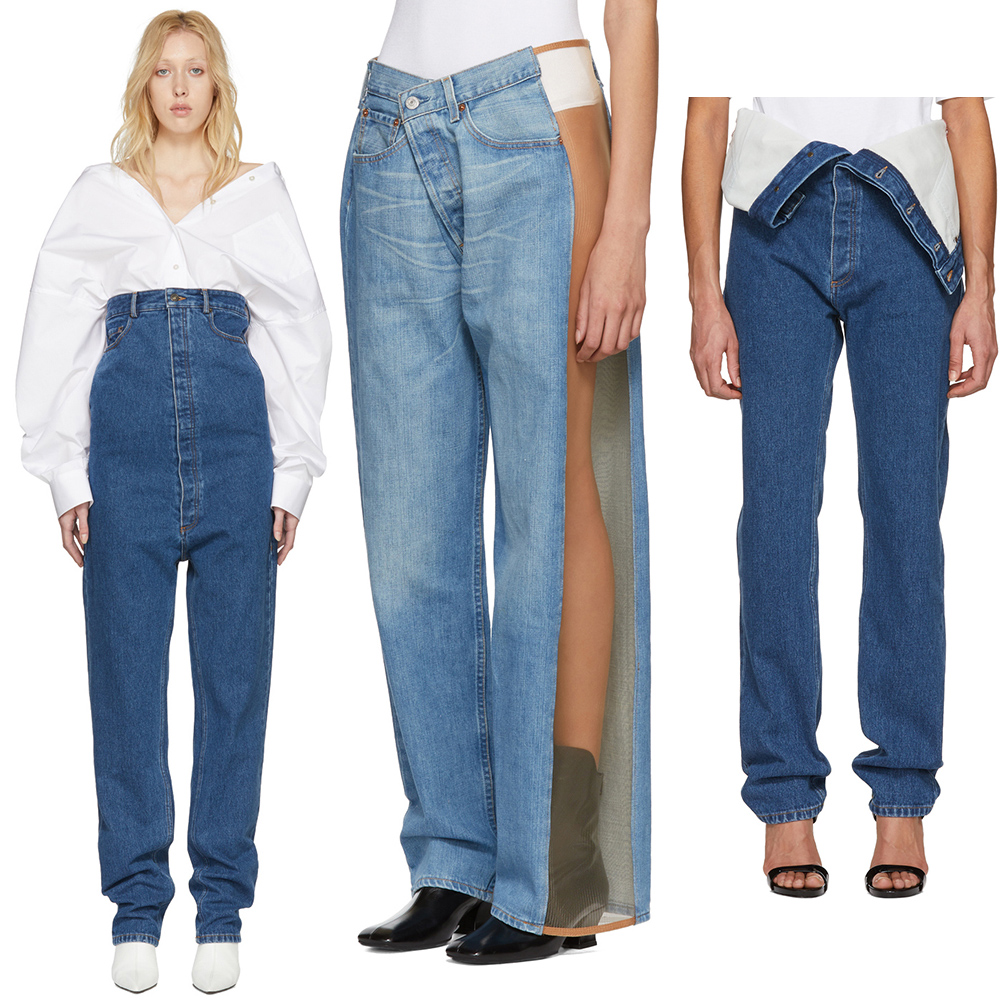 A big thanks to longtime blog follower Andrea for this link to Frank Lloyd Wright style birdhouses made by Sourgrassbuilt. They’re gorgeous!!!! 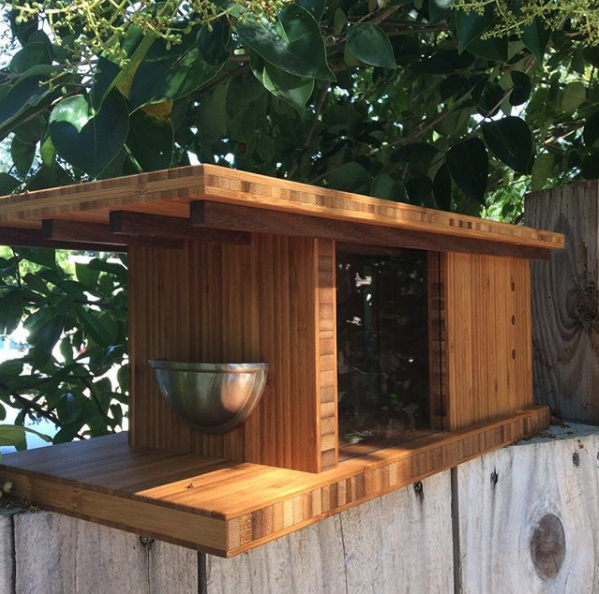 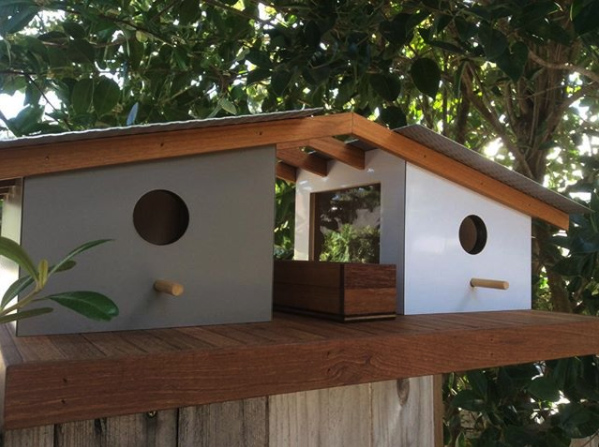 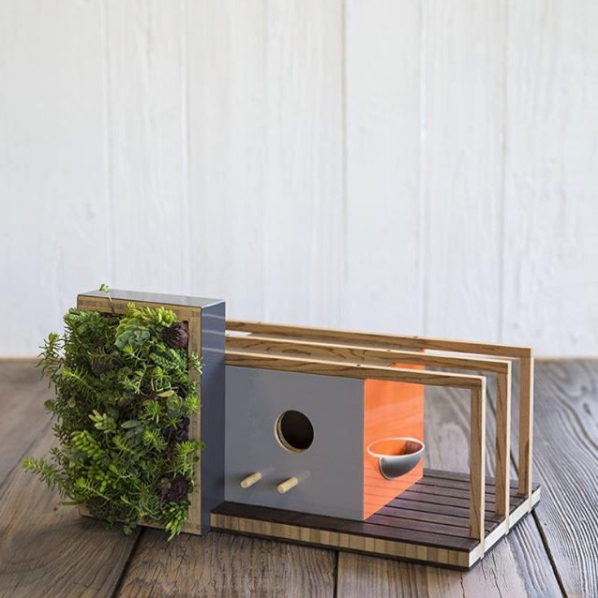 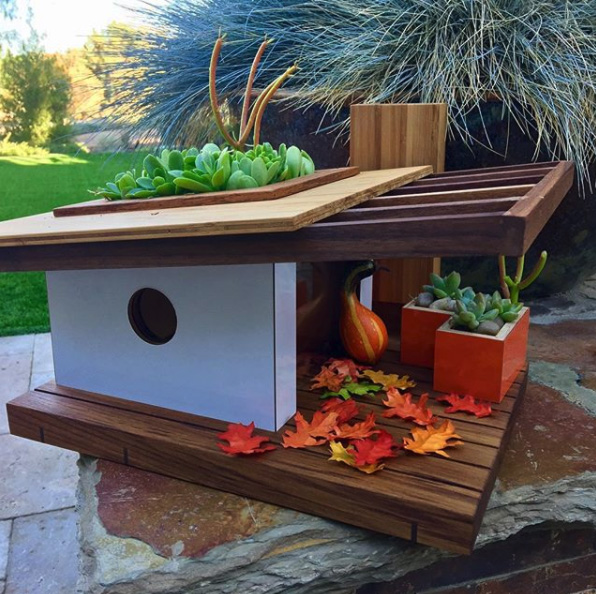 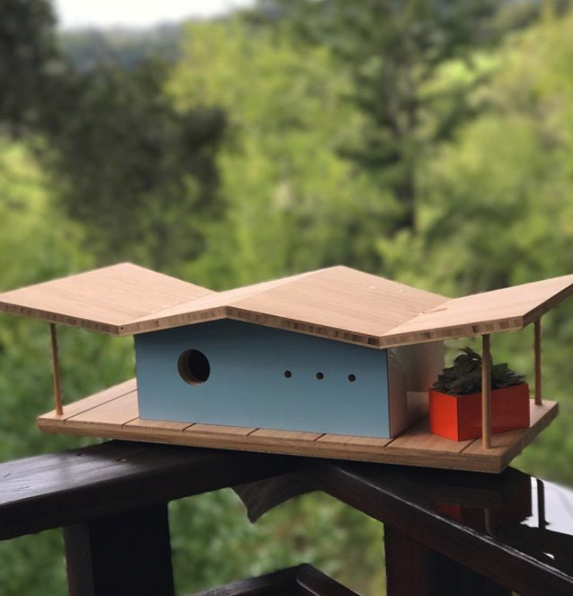 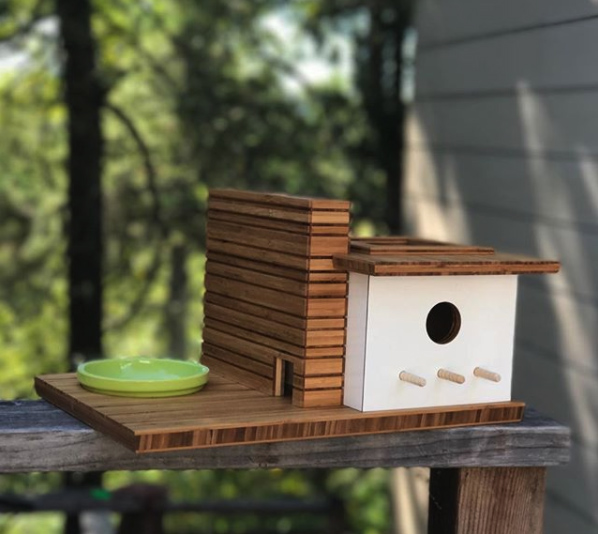 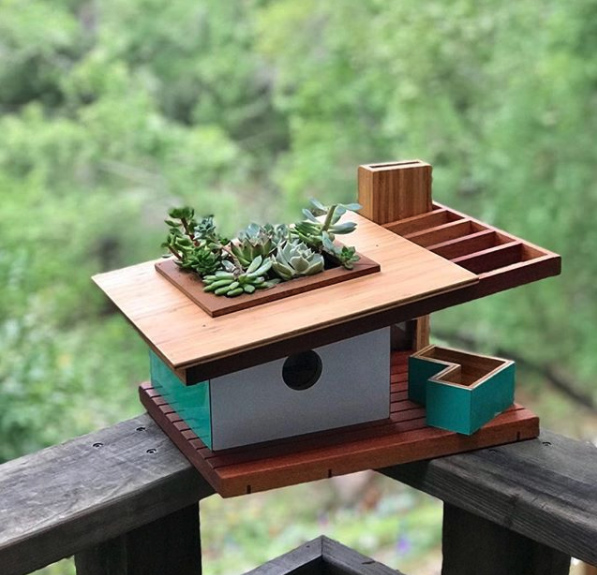 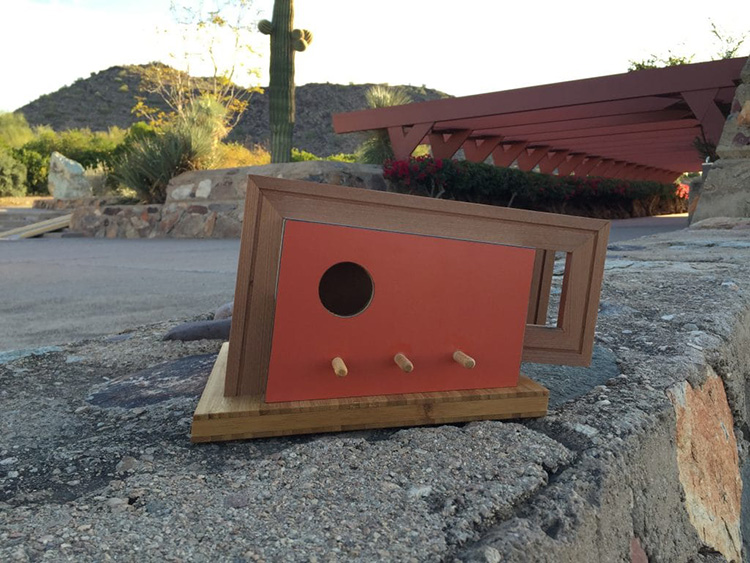 More than your everyday bathroom

Eclectic elegance in a Connecticut home