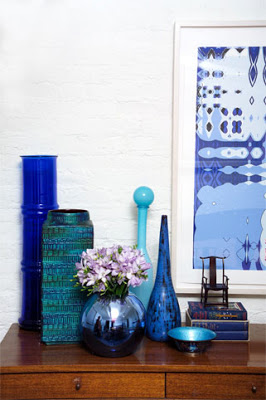 Kim I can’t believe it. I knew about the tattoos but all those piercings.I don’t even have my ears pierced. HAHAHA.

Come on Jo, join the other dark side! (I don’t advise the nose though if pain is an issue – OHMIGOD hurt like hell, and bled alot). You not driving surprised me – especially since your husband obviously can’t.

You got me! I have already listed my “weirdnesses”… but I like this “soft” version better (heck, what is normal anyways?!)

I am totally with ya on the animal obsession. I adore them… with all my heart! I can sob up a storm when I hear of a sad story about any animal (like beloved Brigadier being put down… at least he wasn’t sent to a slaughterhouse!)All those Disney “pull-at-your-heart-string” films about animals still get me every time, especially Dumbo!
I blame having an animal compassion chip as compensation for not having a proper functionning sniffer… I just can’t help it! And I, too, wanted to be a vet, but I ain’t got a science chip in me whole body! Dang!

Oops, I mean Barbaro.. Brigadier was a Toronto police horse that was fatally injured in a run down last March. Yet another tear-jerker… sniff, sniff.

Aw, Terramia, so glad to know I’m not the only freak obsessed with animals. I cry very easily when I watch animal shows. I even signed up with PETA to foster animals from hurricane Katrina. About 3 years ago the winter got pretty damn cold and one night I had about 9 cats in my 2 bdrm apartment – all the strays came by looking for a warm place to sleep, cause they knew I was a sucker. Now I’ll go check out your other “wierdnesses”. 😉