A palace in Lisbon 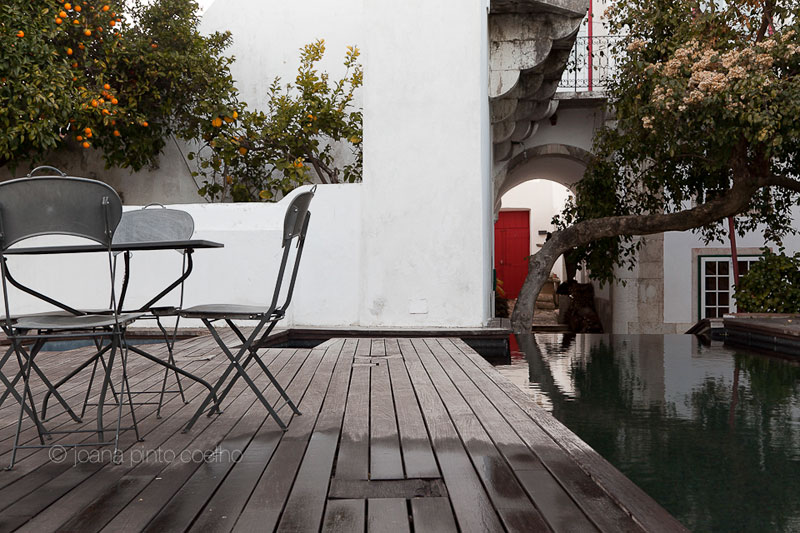 We received the following email the other day from Joana: I thought you might want to take a look at Palácio Belmonte in Lisbon, Portugal. It’s right in the heart of the old district of Castelo, two steps away from the castle. Palácio Belmonte was a noble family’s residence for centuries; it has probably one of the best views in the city. It was one of the first palaces built in Lisbon (it dates back to 1449). It fell, however, in neglect; in the 90’s, already in ruins, it was bought and patiently restored by a french entrepreneur. It is now a luxury hotel. I’m an architecture student and a photographer; when I came across the palace, by chance, I had no idea it even existed. You can walk right by it and not even notice it’s there. There was a man playing the piano, though, and the music led to a cup of coffee, which led to a small walk inside the Palace. More than one year later, I eventually asked the owner for permission to go and take pictures; those are the images I’m sending you. WOW. I’ve always wanted to visit Portugal…and now I’m more determined than ever. This hotel is beautiful, and so are your photos Joana! 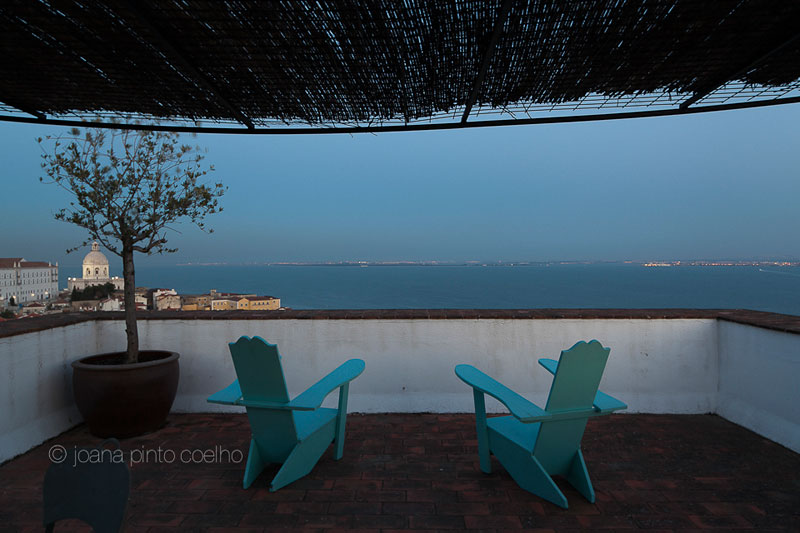 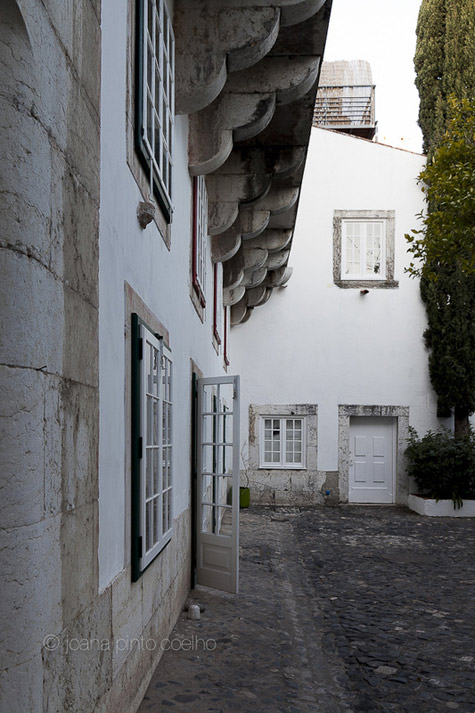 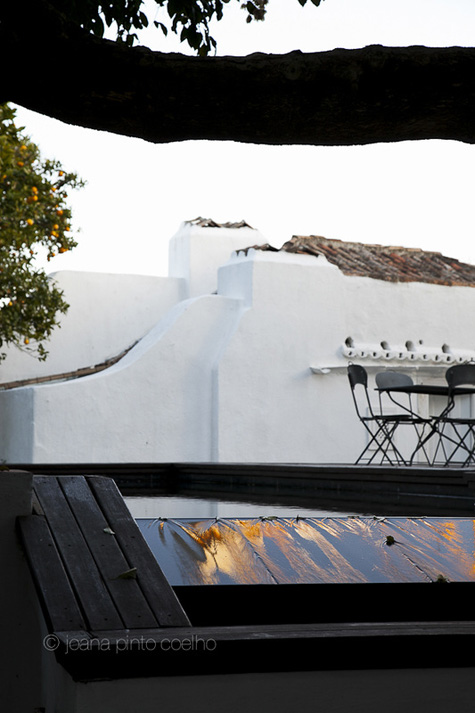 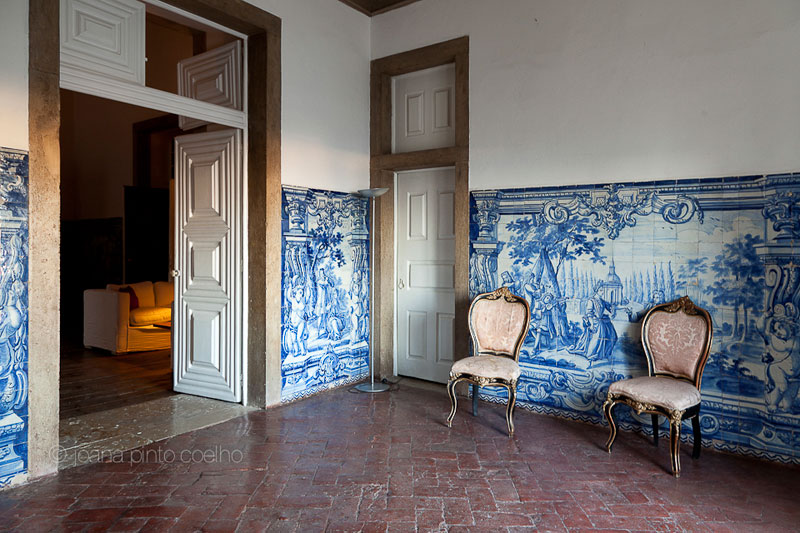 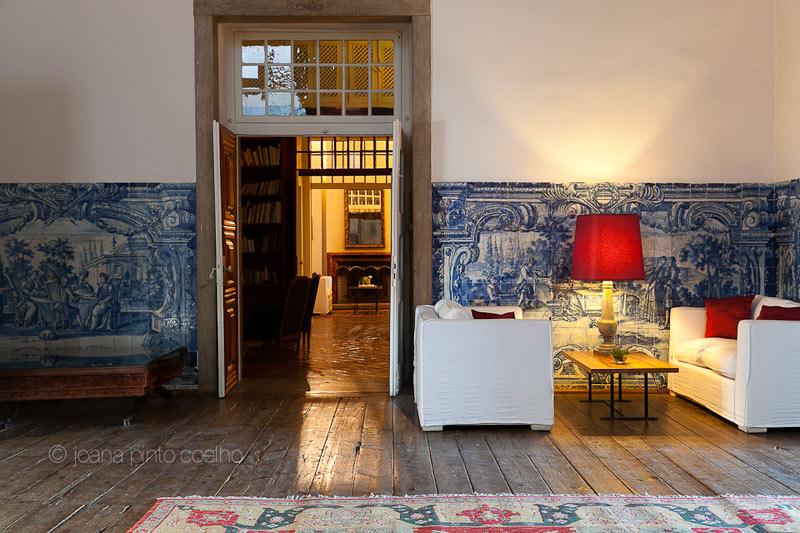 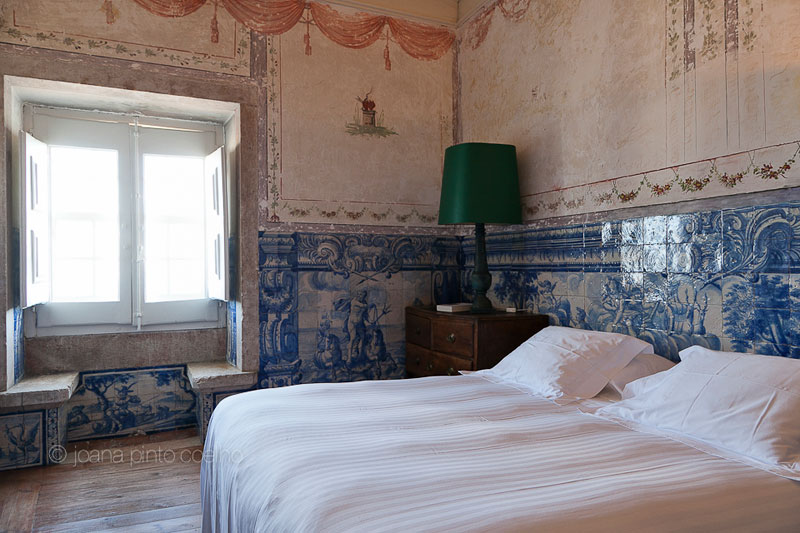 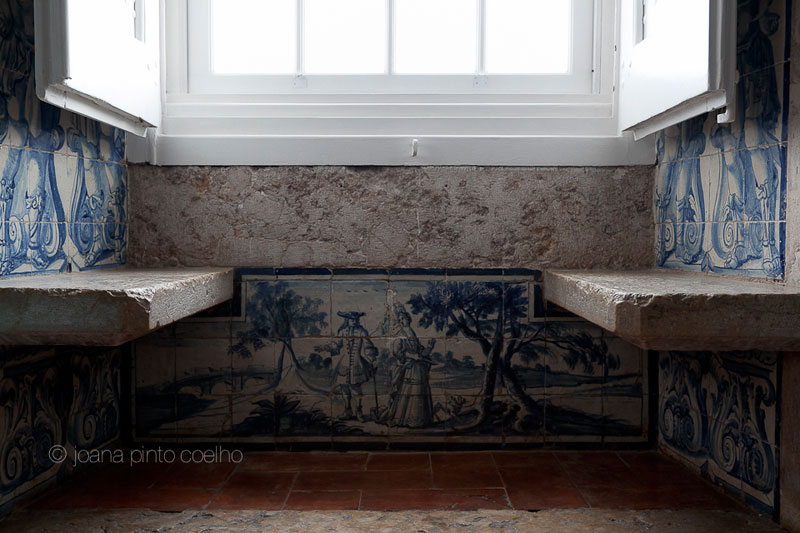 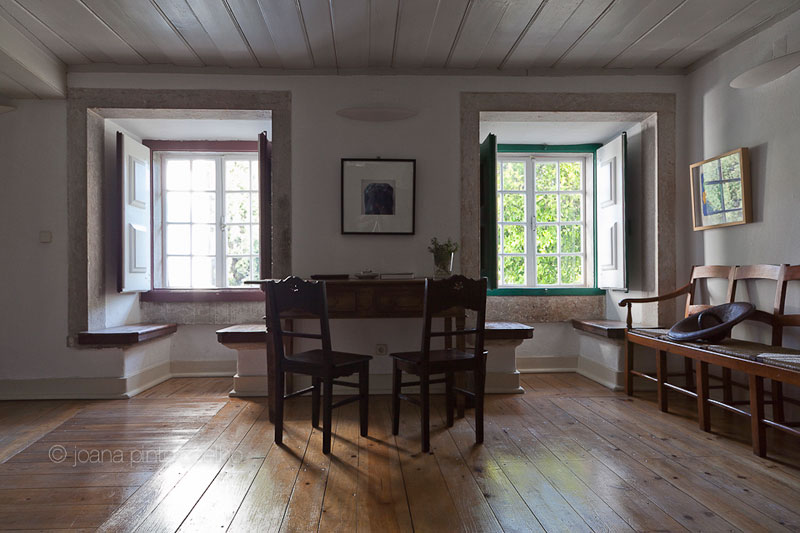 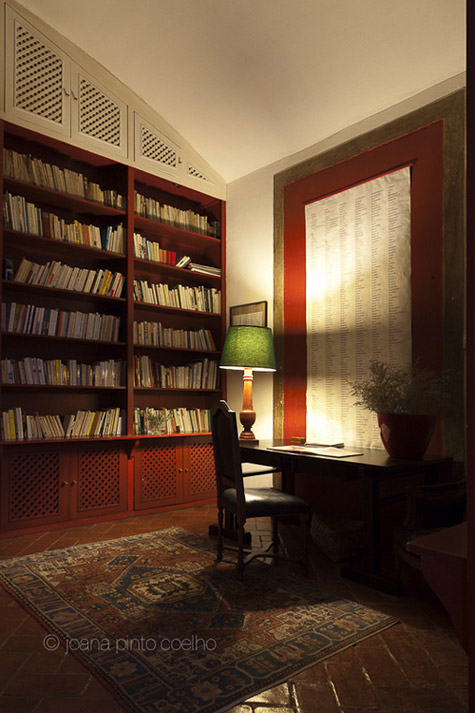 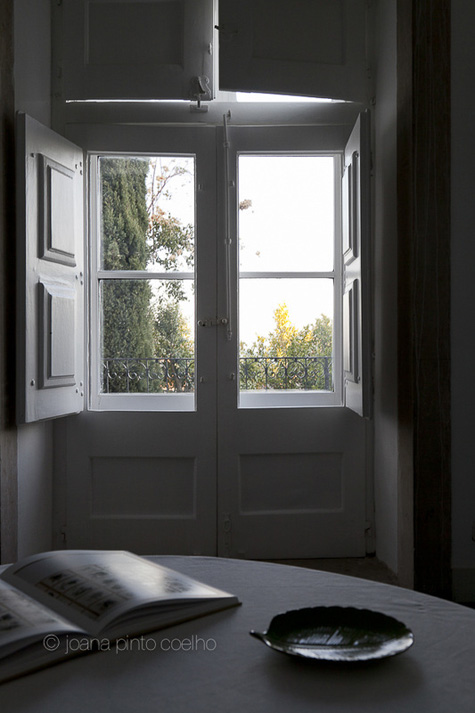 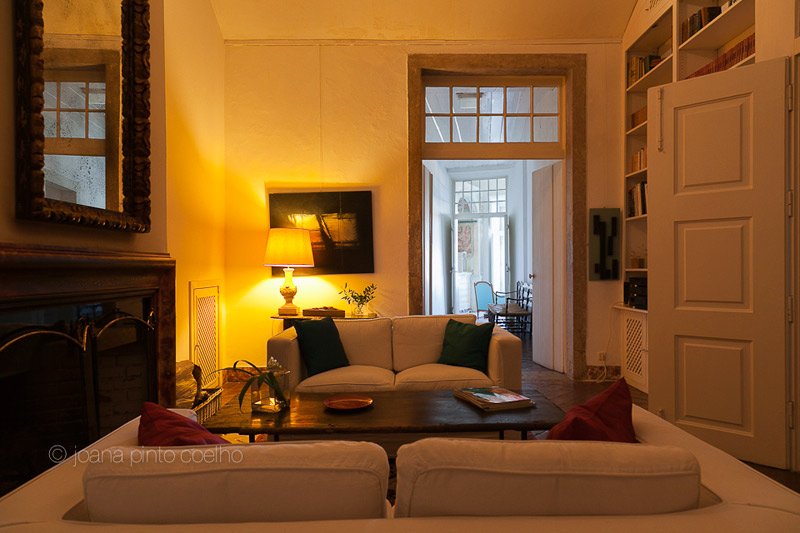 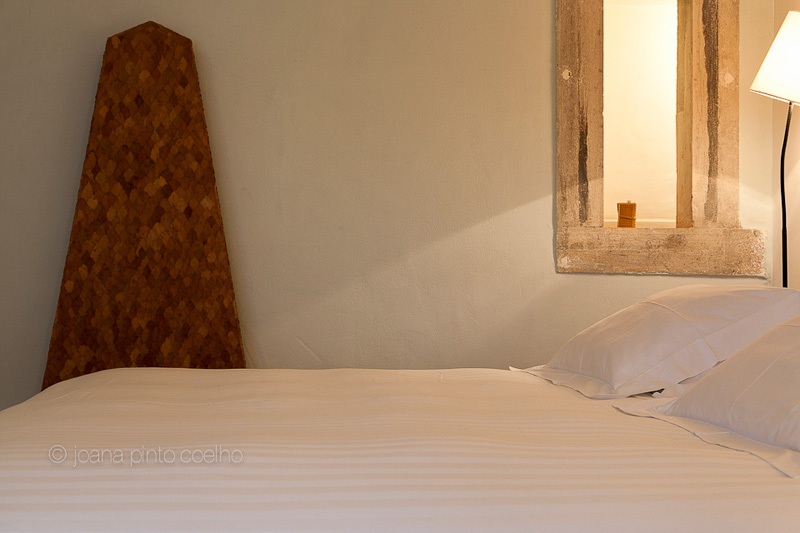 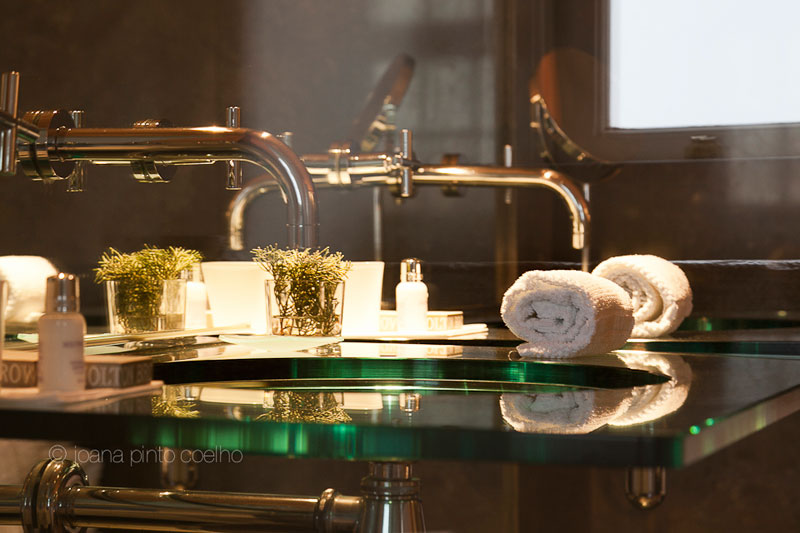 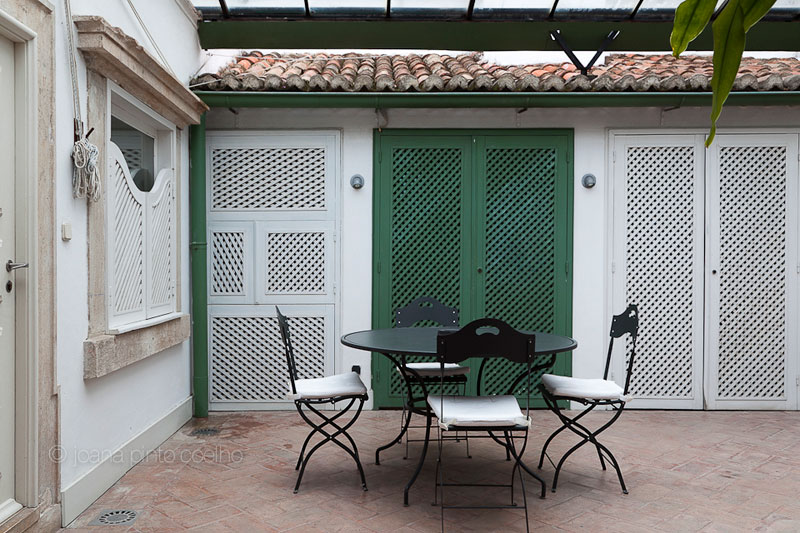 GORGEOUS AND SO BEAUTIFUL!

Thank you Kim and thank you Tricia, Miriam and Ursula. The palace has a magical atmosphere and it is located in one of the most iconic districts in Lisbon.
It was a pleasure seeing this post published and reading your comments!
All the best,
Joana

WOW! That view! I adore my city!

Obrigada, Mig!
Lisbon has a lot to fall in love with 🙂

Wow beautifully restored, the place has so much character and distinctly Lisbon