Increation is an interior design firm based in London that specializes in kitchen and bathroom designs. I was poking around their website and came across a couple of great projects. This first one is the conversion of a Victorian mill for Kate and Shon. Ex cheetah handler, Kate, was determined to create her dream home from within the Old Street flat. Emphasising her own personality, she was looking to create in each of her rooms unusually different spaces that were to leave her with a sense of feeling both comfortable and wowed. Entertaining lay at the heart of this project, there being a clear brief for an open cooking space to allow for bottle opening and nibbling to happen comfortably. In addition, a cosy guest bedroom and second bathroom were to be created. Crafting her a stunning island as the feature of the space, which allowed for cocktails to be enjoyed at one end while cooking happened at the other. The carefully planned curved wall in the bathroom, with floor to ceiling tiles, creates a feeling of complete indulgence for those long soaks in the bath which Kate loves. For Shon, however, we created the perfect walk-in shower that has dark tiles and gentle lighting that allowed him to wake up softly in the mornings. I’m totally smitten with all the exposed brick. And that is one creative and funky kitchen! 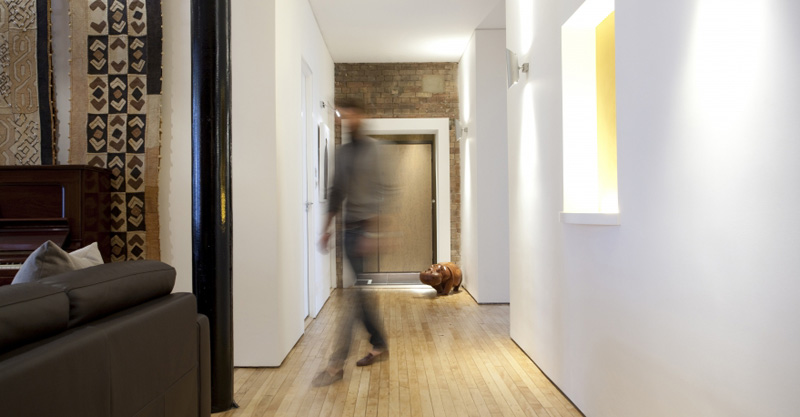 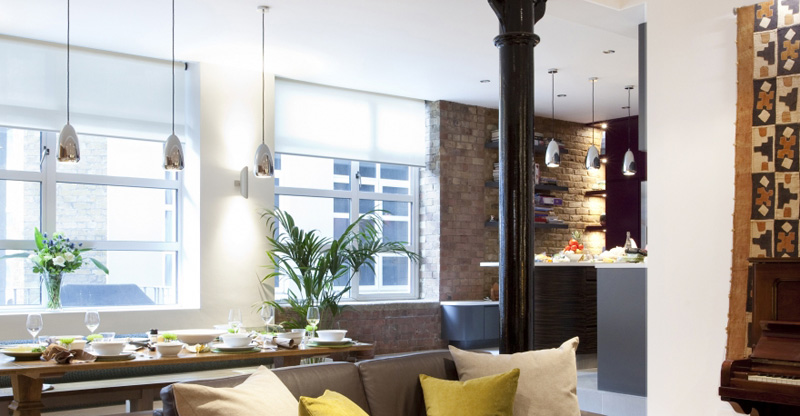 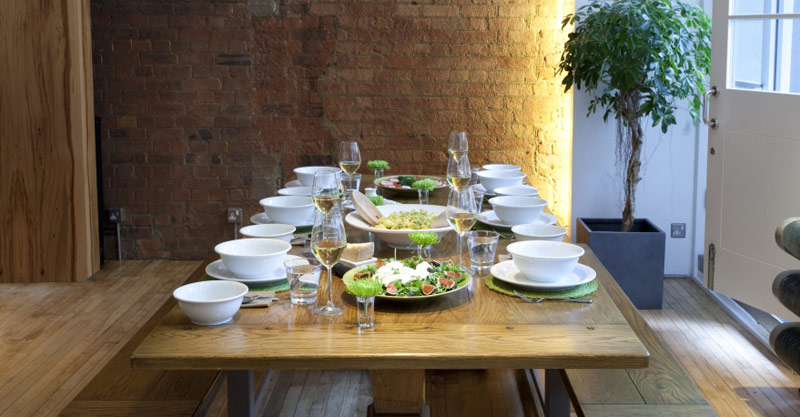 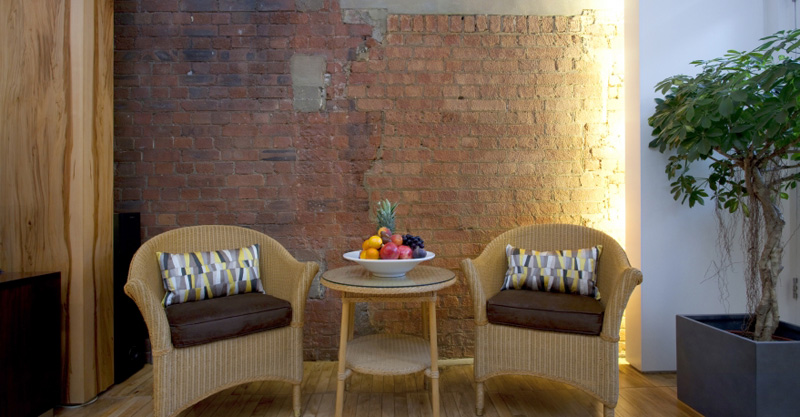 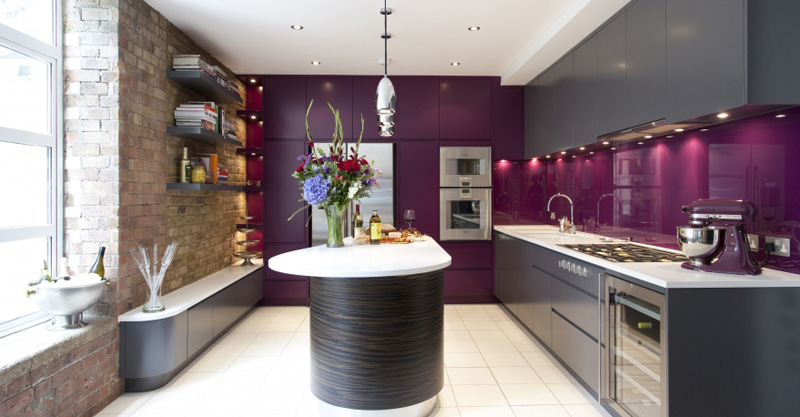 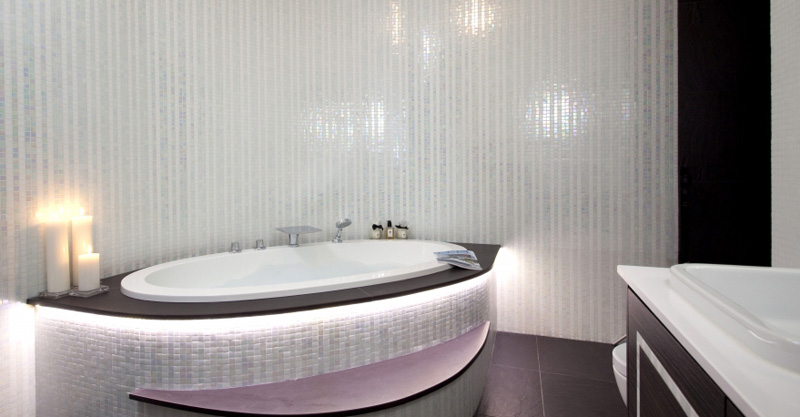 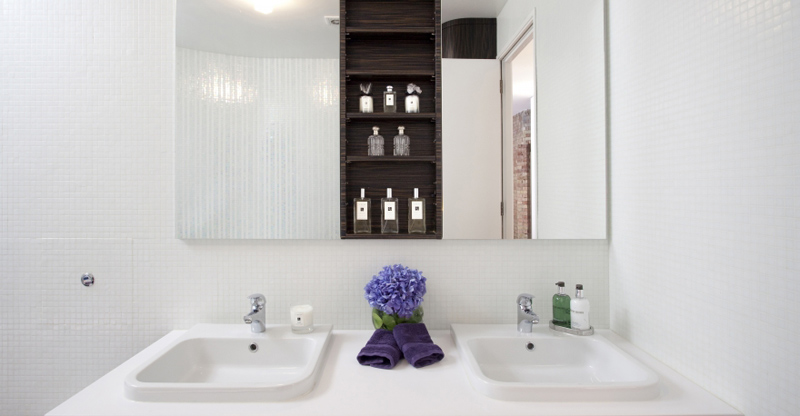 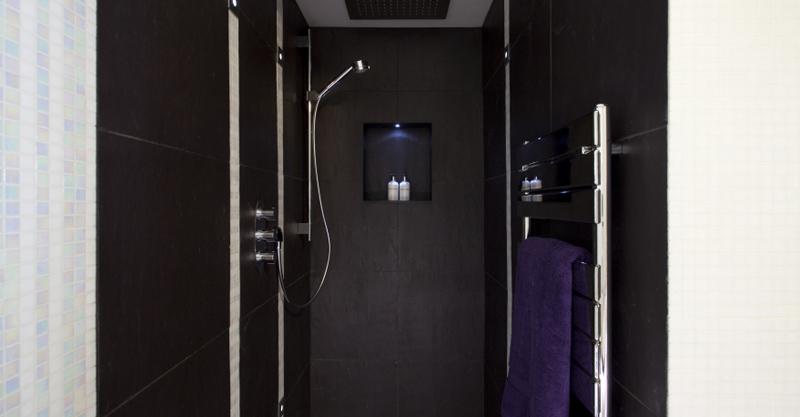 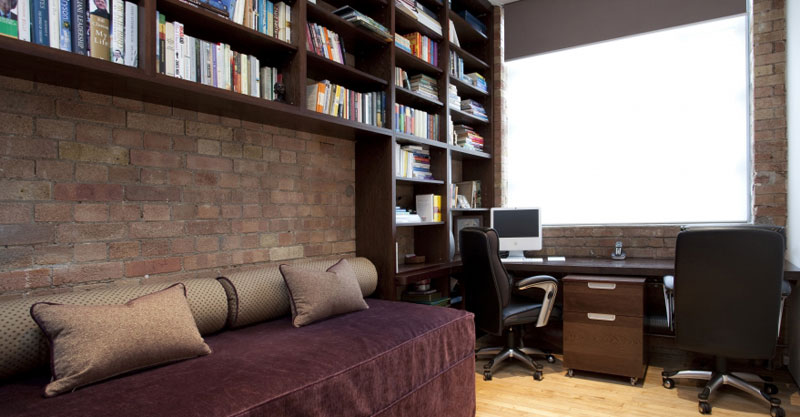 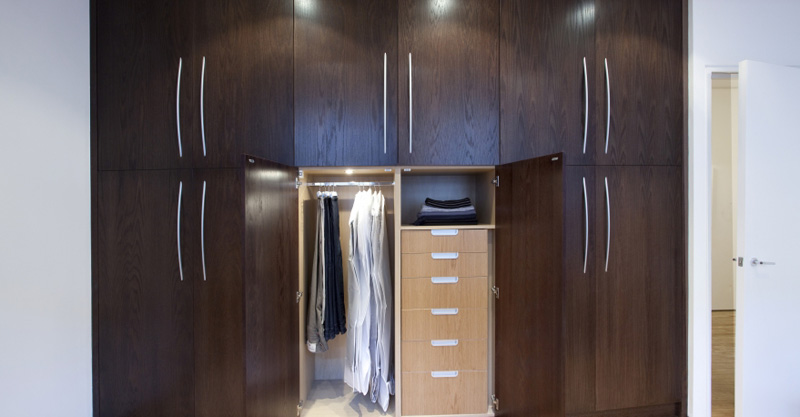 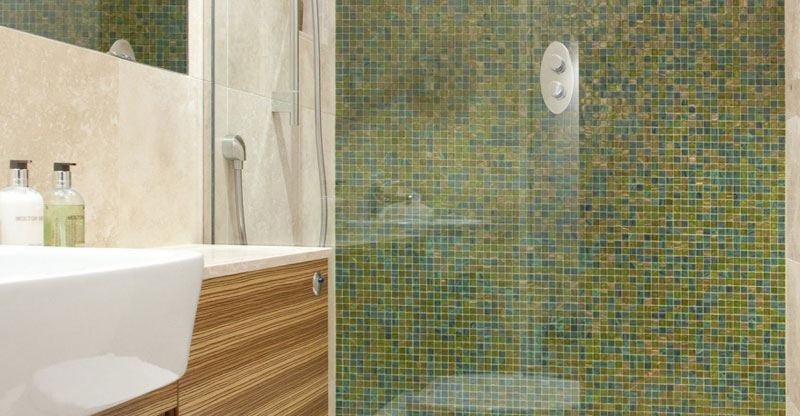 Hmm. Well. Old, brick building, very nice space in which terrible things happen. A shiny, all-in-one kitchen is delivered, possibly as the result of winning a game show; grand bathtub a bonus prize for identifying Uruguay. Double sink right up against the wall, leaving someone with a banged elbow should they try using a hairbrush. The C-starlet girliness of the tub doesn't live in the same zip code as the sullen masculinity of the shower — which is far too dark for the meagre size. Unfortunate hardware on the closet. The rest a rather tired 70's vibe, with uninspired upholstery and a guest shower that will turn any inhabitant sallow. The mix – not that the two styles do any mixing whatsoever – brings the term 'jumped up' to mind.

I second the comments above, plus who would want to go to a dinner party and be seated on a wooden bench? I also the think the wicker set is completely "out of place" in that setting. Even the bouquet of flowers is garish!

Sensing an Increation trend — throw lots of dough at a space in a quest for hideousness.