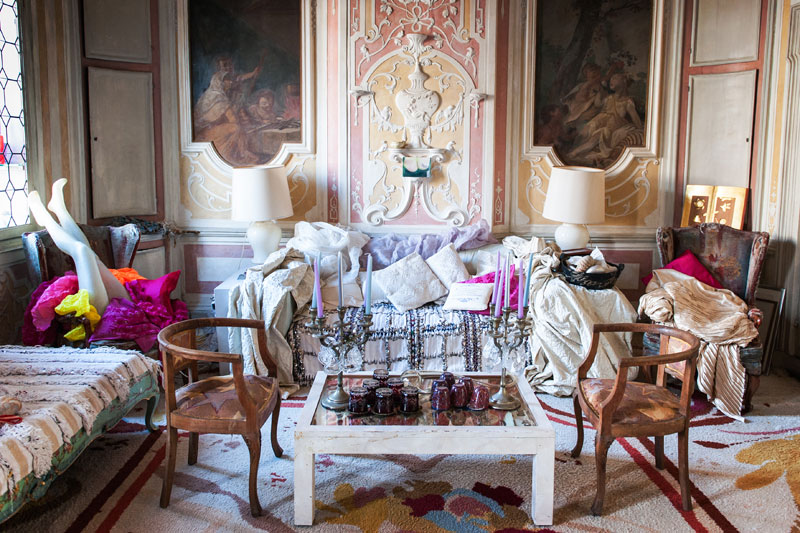 Thanks to Alge of interactive online magazine Llamas’ Valley for sending over photos of their new summer issue. It looks fab! The edition includes an exclusive interview with one of the world’s top architects, Teresa Sapey. It also pays a visit to the home of British film director and actor Dexter Fletcher, and talks with Dutch entrepreneur and co-founder of Mars One Bas Lansdorp about his ambitious project to establish the first human colony on Mars. 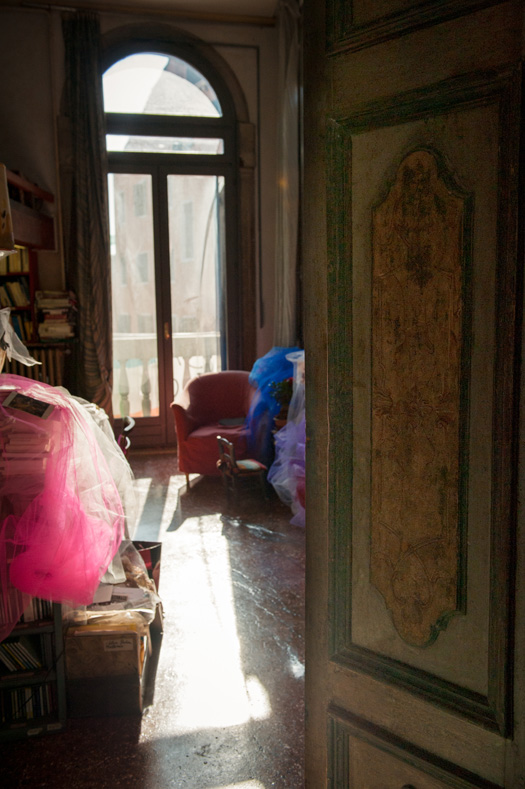 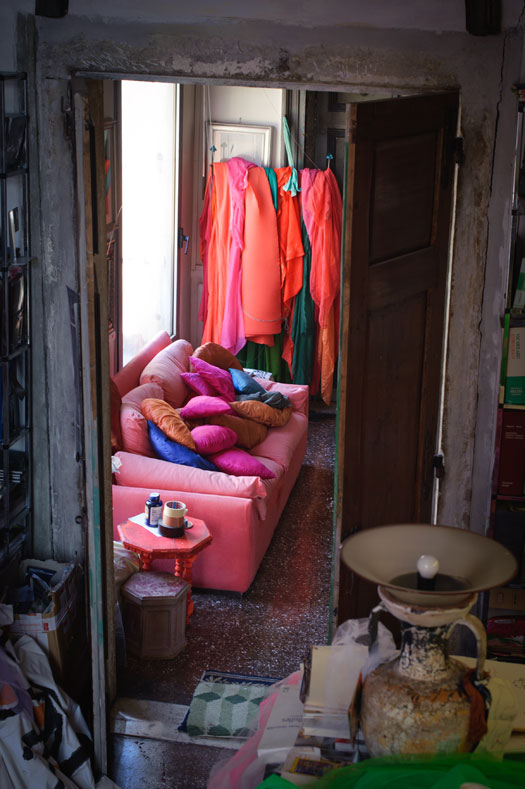 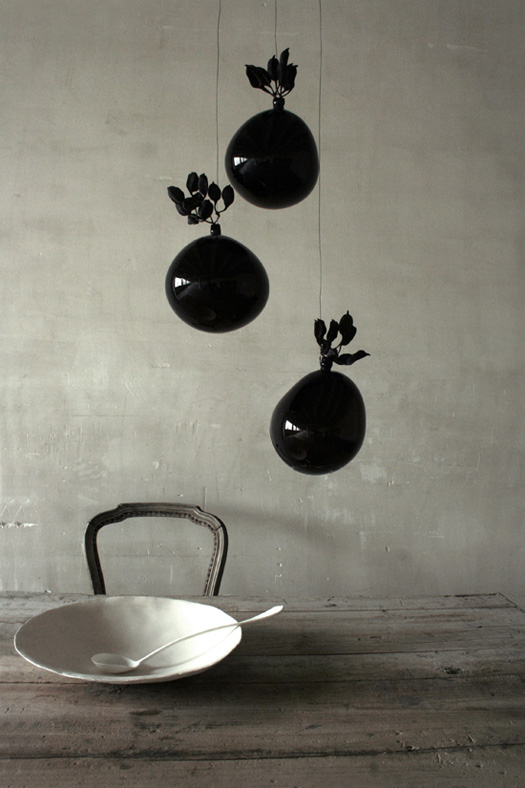 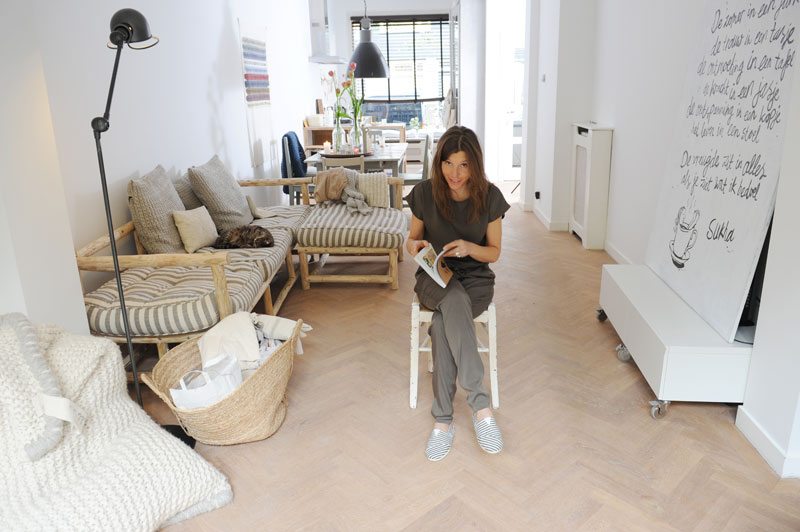 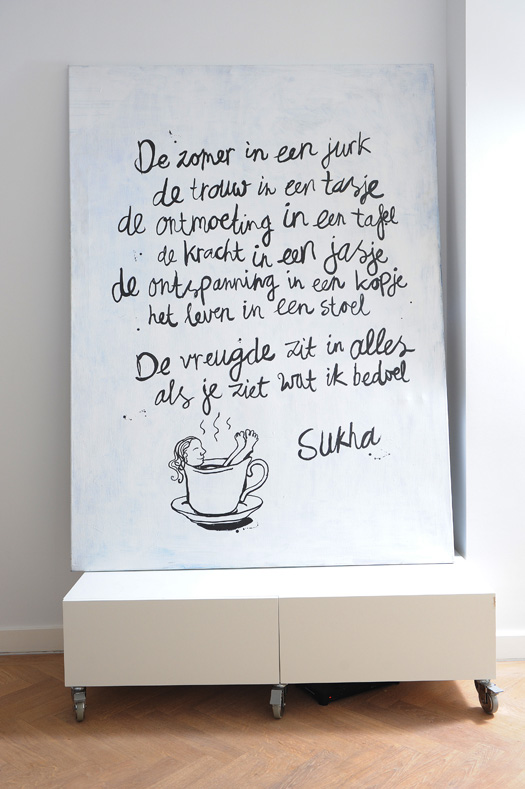 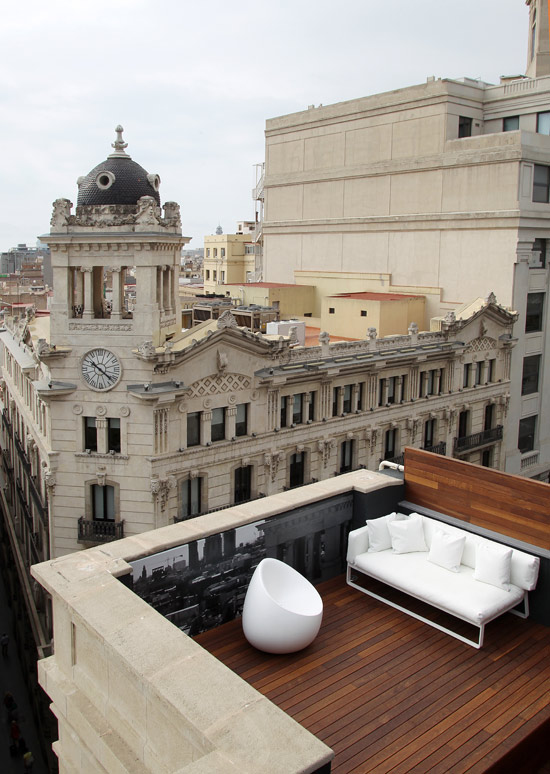 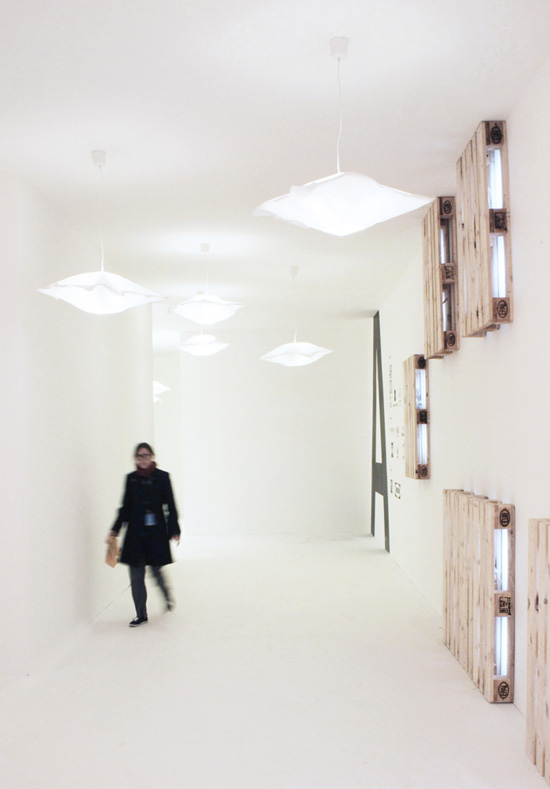 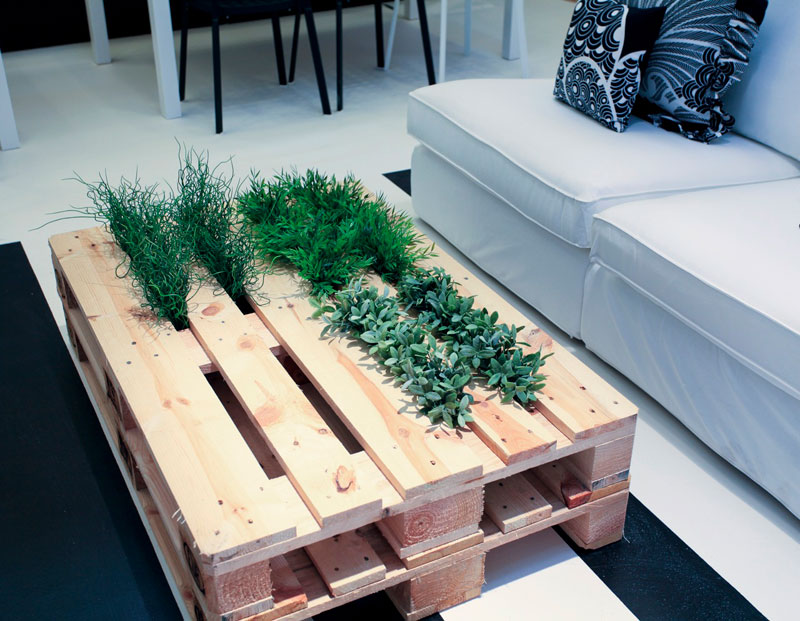 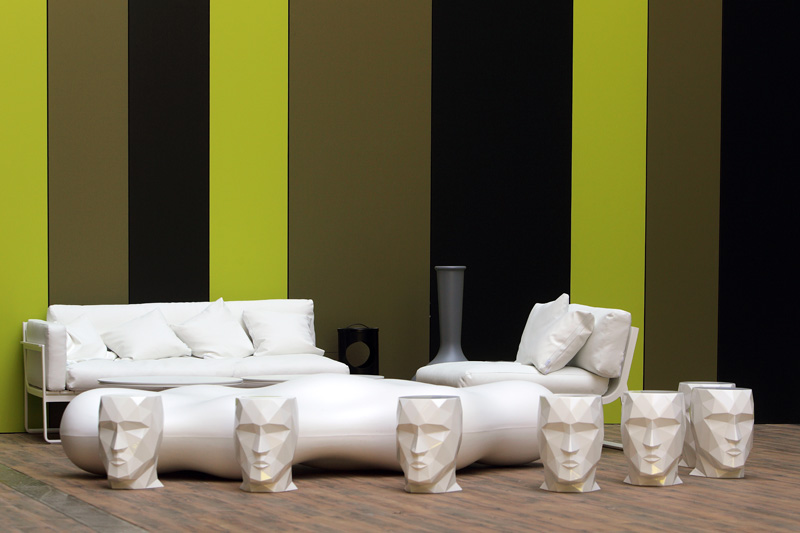 Wow such great ideas coming through, I want to see more!

Hmm. At this point, there are a number of photographers – and stylists – I want to slap. Gently, of course. In a ladylike way. Masses of cheap material thrown in to deliberately distract from a visual… now that is some ennui-istic decadence, when exotic architecture and décor is just too boring to be presented as-is. Chairs you'd have to levitate into, they're so awkwardly placed, a coffee table that boggles the mind for uselessness. A great big hole where the TV was 15 minutes ago, and an overly-precious piece of art in its place — and showcased, as if we can't see it doesn't belong. More preciousness — a cityscape in front of a cityscape — when its obvious that such a static image, in front of the living reality, would be nothing more than mockery.
The old joke about Playboy comes to mind — "I read it for the articles." The interviews would have to be /fabulous/.

Not a fan at all. The first few photos make me insane because of how much "stuff" is everywhere….right down to all the wall details. Yuck.

I agree, too much mess for me and first impressions were that this isn't interior design but a cheap alternative served with lots of even cheaper visuals.