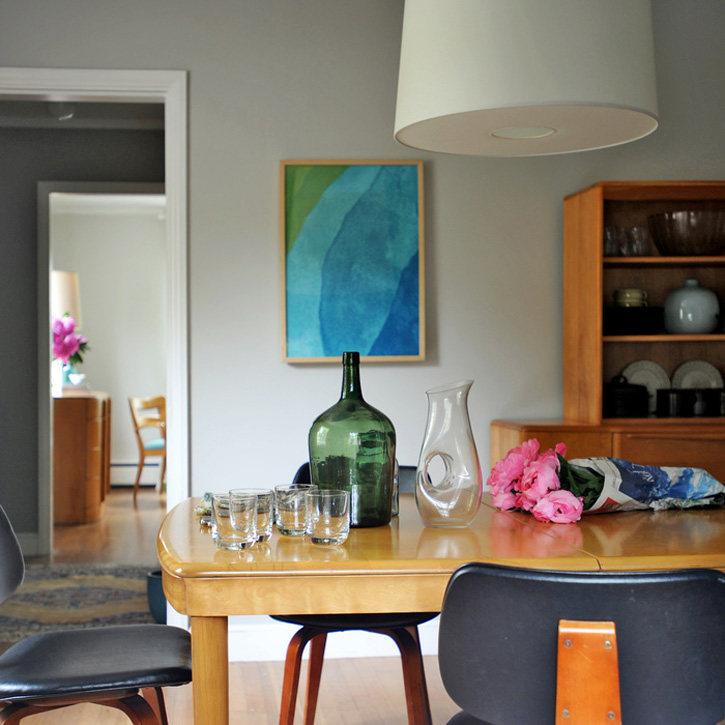 Cara Scarola and Andy Beers are the dream team behind interior design firm Ore Studios. Their rapport began on the first day of design school. While she maintains that she knew they would become fast friends based on their coordinating shoes, he can claim no such great intuition. (Her version makes a better story.) After three years of graduate work, dozens of late nights, and countless cups of coffee, that hunch was confirmed. By then, they had developed a shared vernacular and sensibility that informed the way they each approached interior design. Cara leads their office in Santa Fe and Andy in Seattle. These two bring dull spaces to life with comfortable decor that lightens, brightens and softens. Lovely! (…and a bit more coming up later) 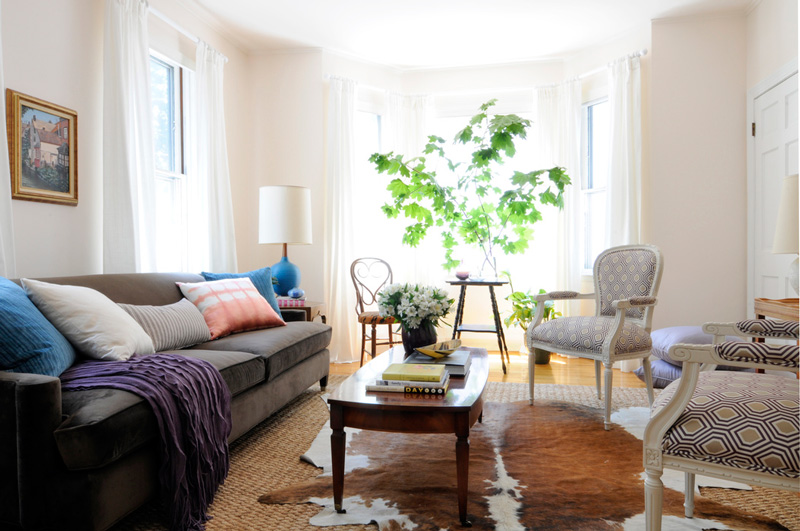 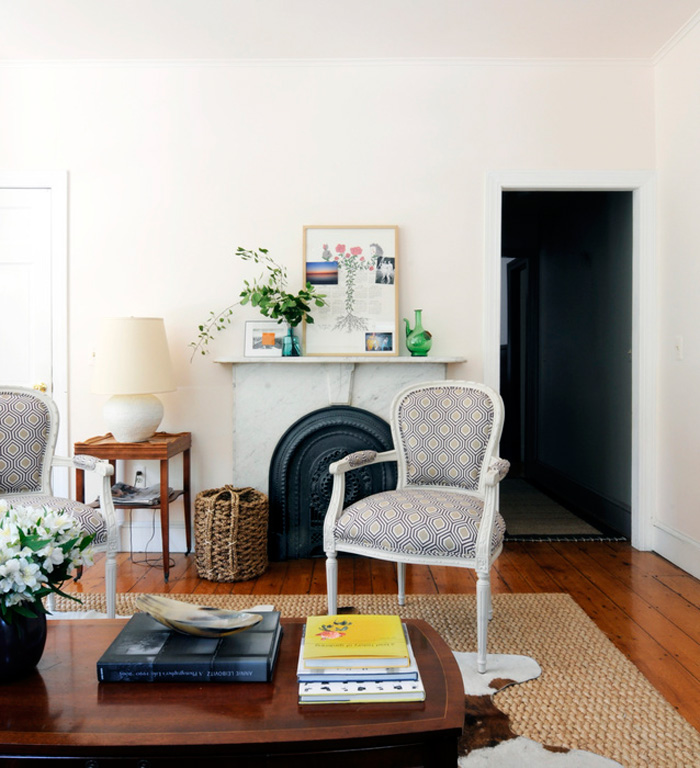 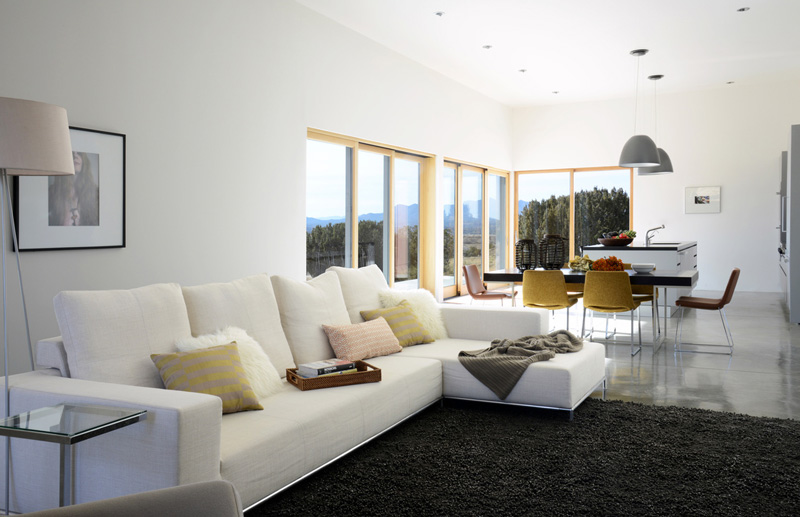 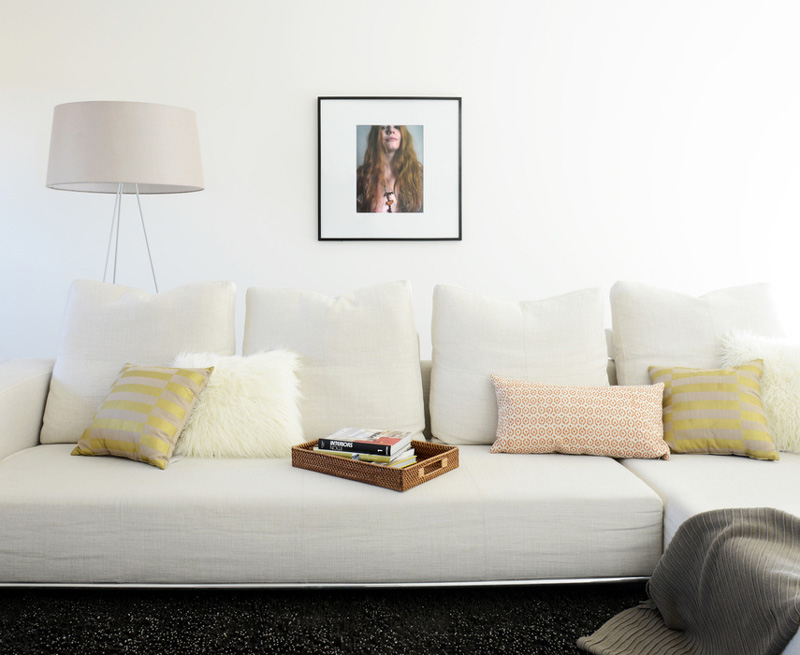 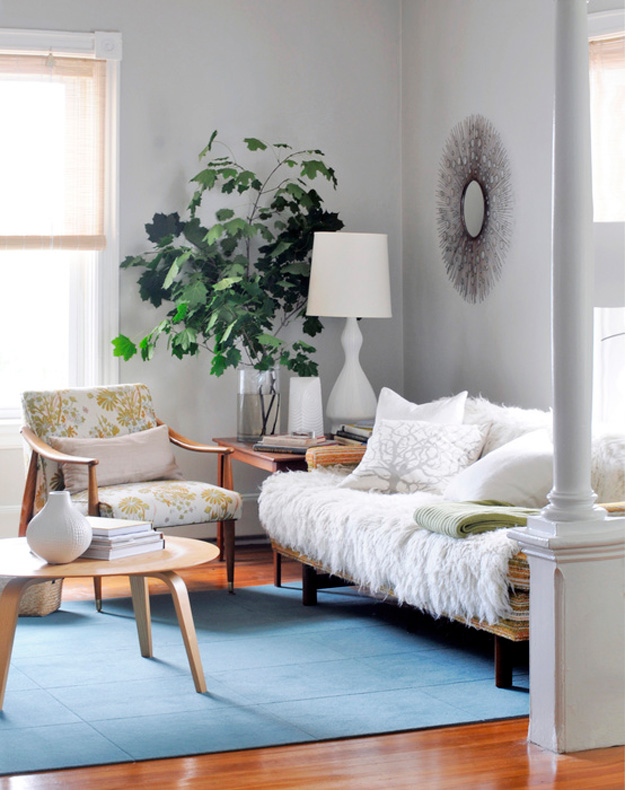 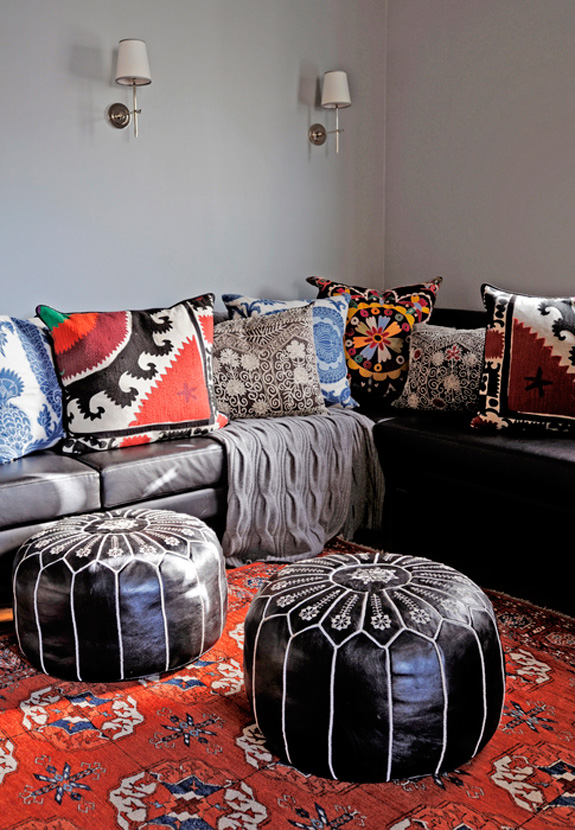 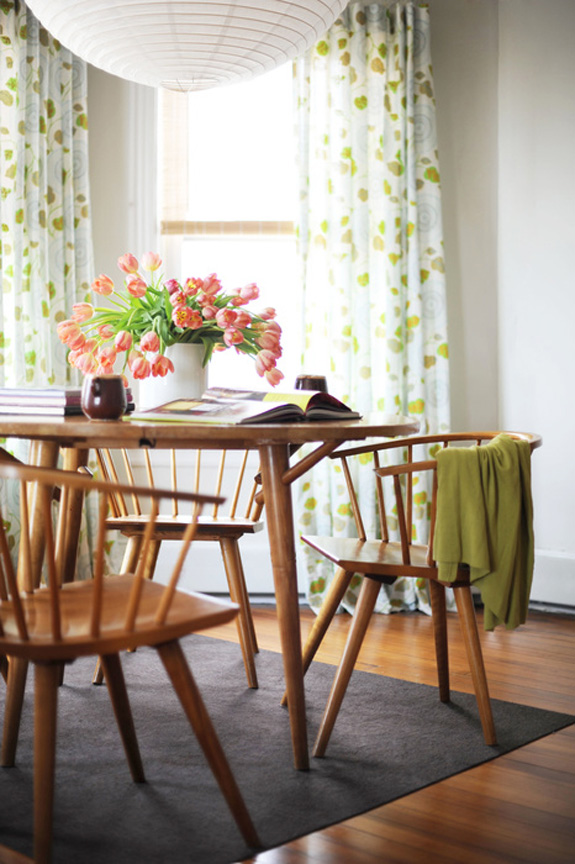 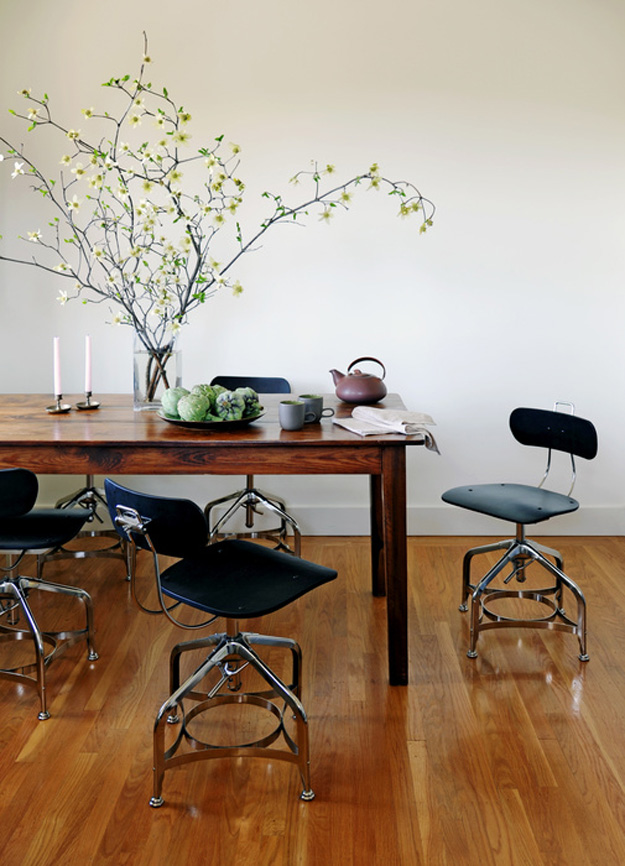 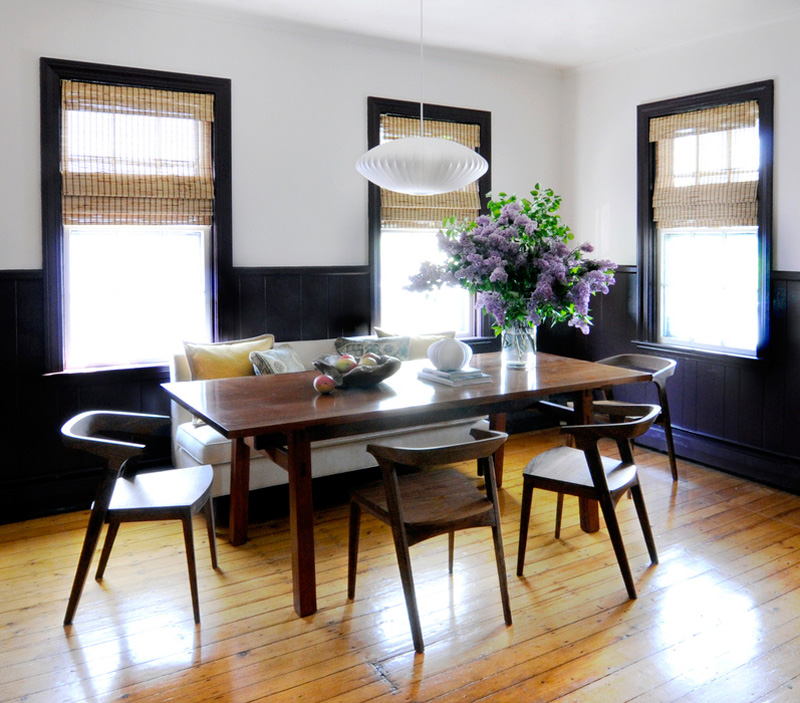 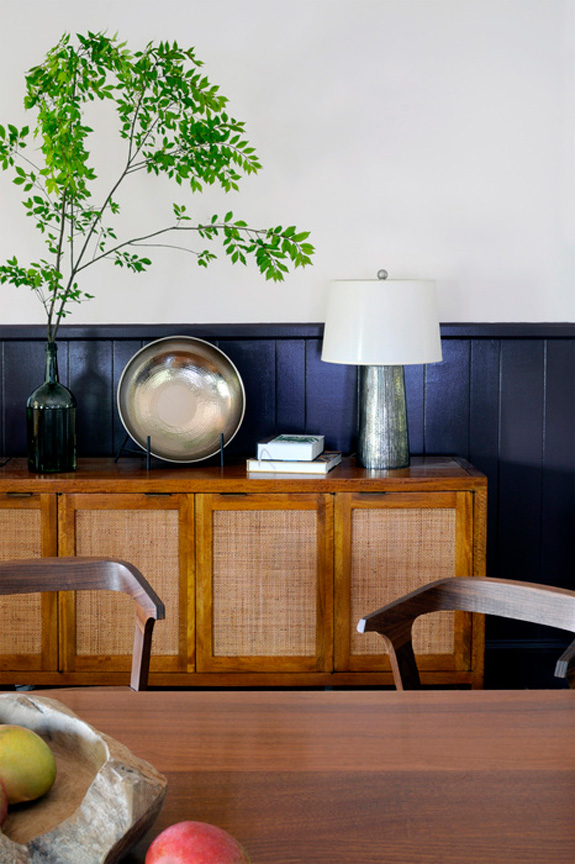 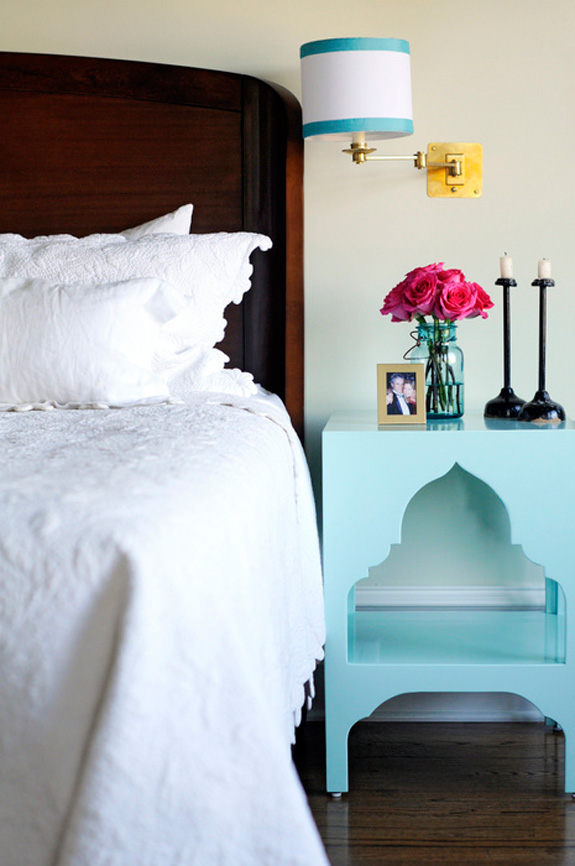 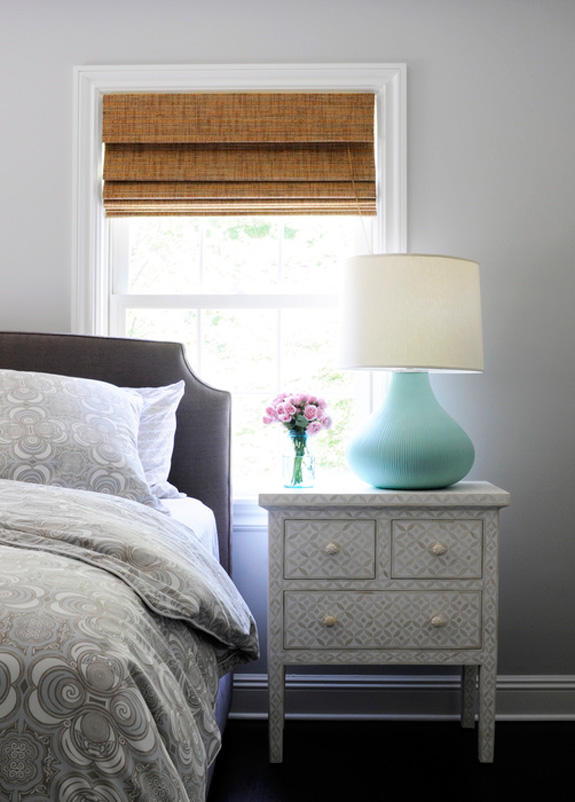 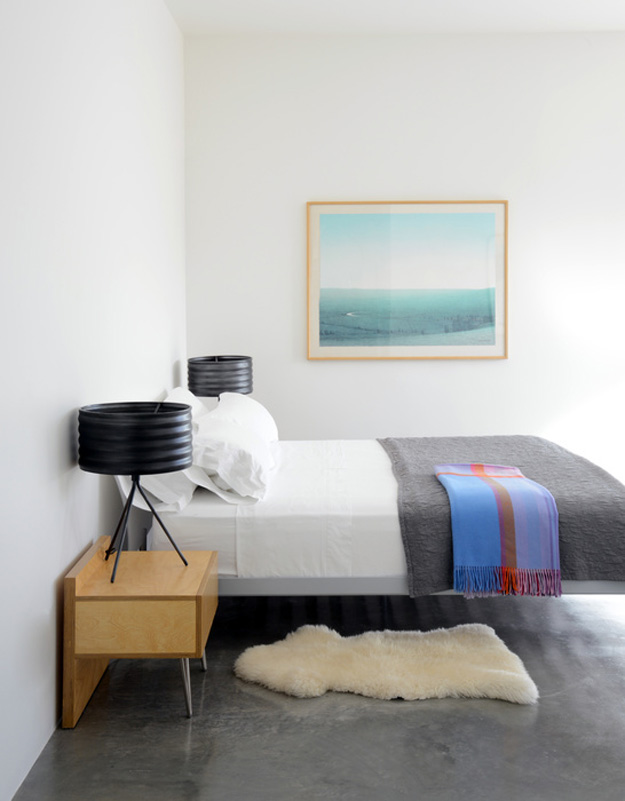 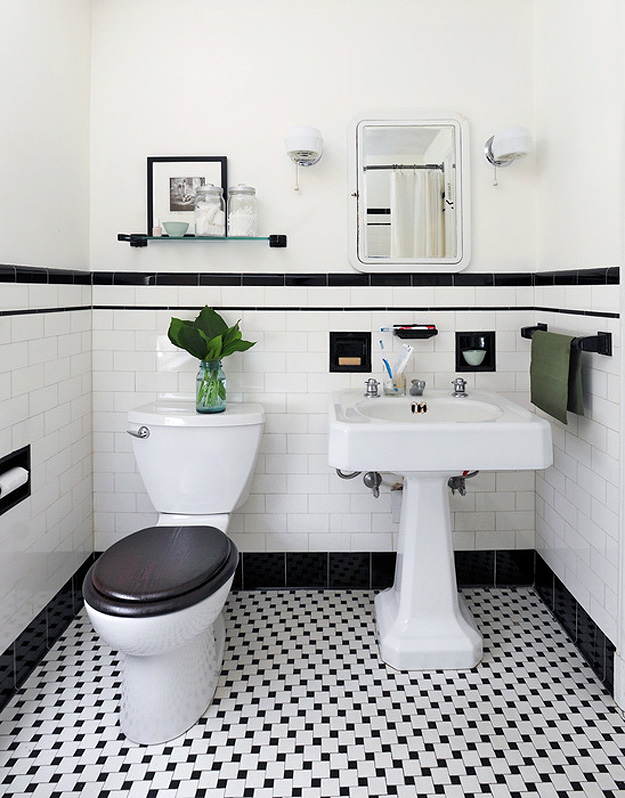 Ooooh, I like their design style very much. Thanks for these.

Love, love, love the black & white bathroom floor tile. Where can I find it? I have looked and have found nothing like it.