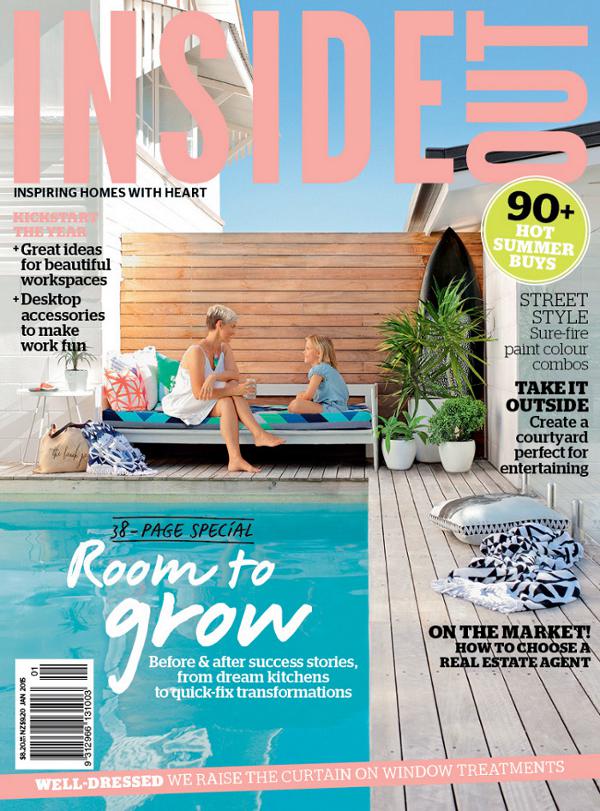 Is it that time of year already? Time for the January issue of your favourite magazine. When Inside Out‘s Managing Editor Lee Tran  Lam emailed with a sneak peek into the pages of the latest issue out Thursday I loved the house but couldn’t believe my eyes. The January issue? Already?

“Hope the silly season is only the best kind of silly to you so far. If you need a little interiors relief, I’ve got a little hit of beachy prettiness for you. The project was overseen by interior designer Emily Buckley, of Baxter + Thrum, and it’s a great example of getting along with your parents! She was asked by her mum and dad to revamp their Sydney home – they wanted a Scandi look combined with a “relaxed Northern Beaches vibe”. Not only that, she had eight weeks (and roughly the length of one European family holiday) to complete the job! As her parents were away, they received the occasional photo of the demolished site, but they didn’t get to view the the finished residence until they got home. Luckily, Emily had done an amazing job – so there were no awkward moments!”

Wow! Amazing is not the word. Love it! And the view! The styling on the story is by Phoebe McEvoy, the photography by Prue Ruscoe. Thanks Lee Tran. Now I’m looking forward to January… or at least the January issue. Aussie readers can pick up their copy of the September Inside Out on Thursday. Don’t fret if you aren’t in Australia because you can read along on  Zinio, Google Play,  the Apple Newsstand and Nook. 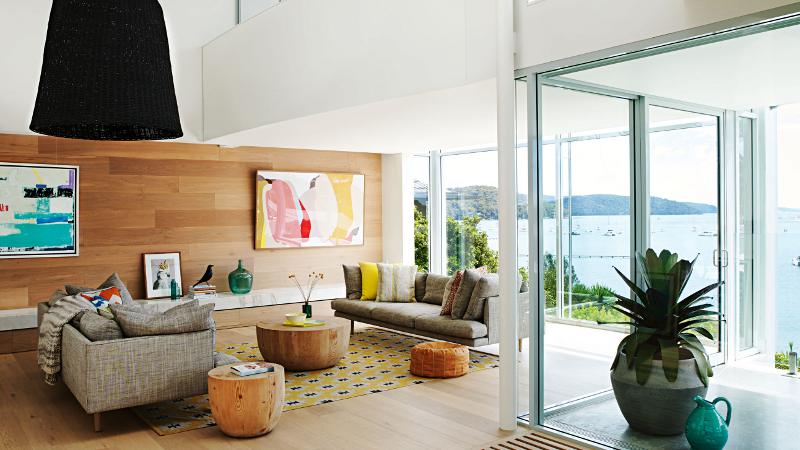 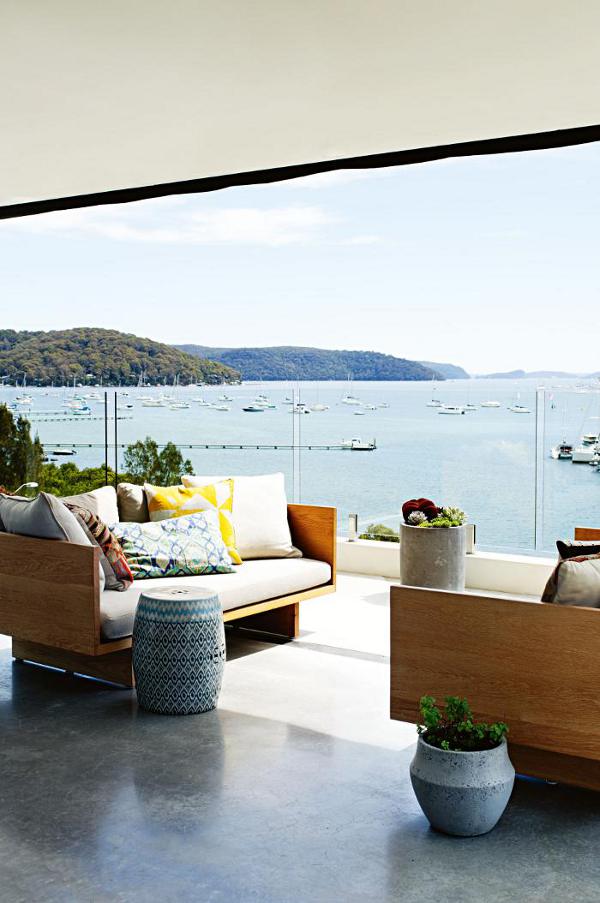 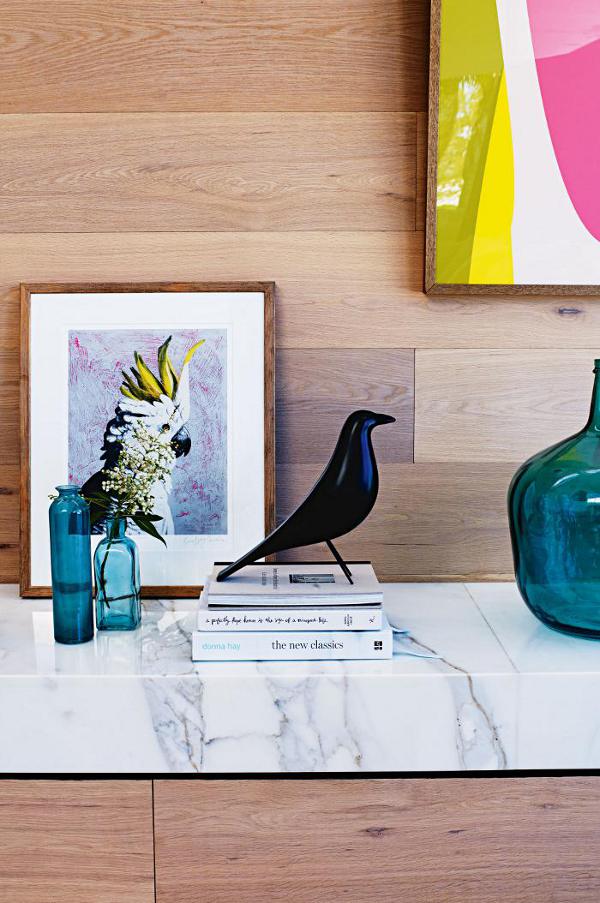 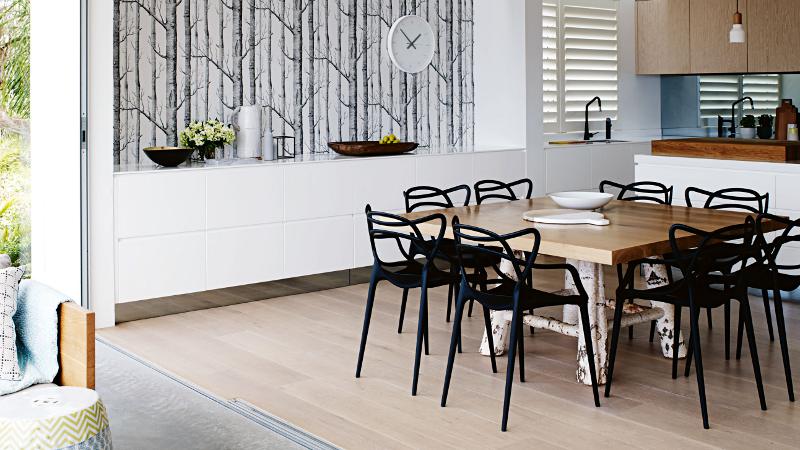 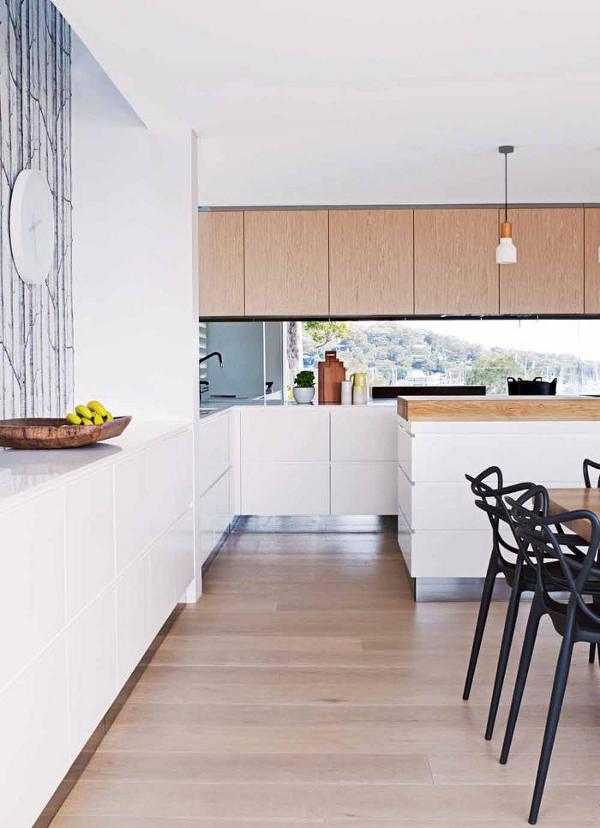 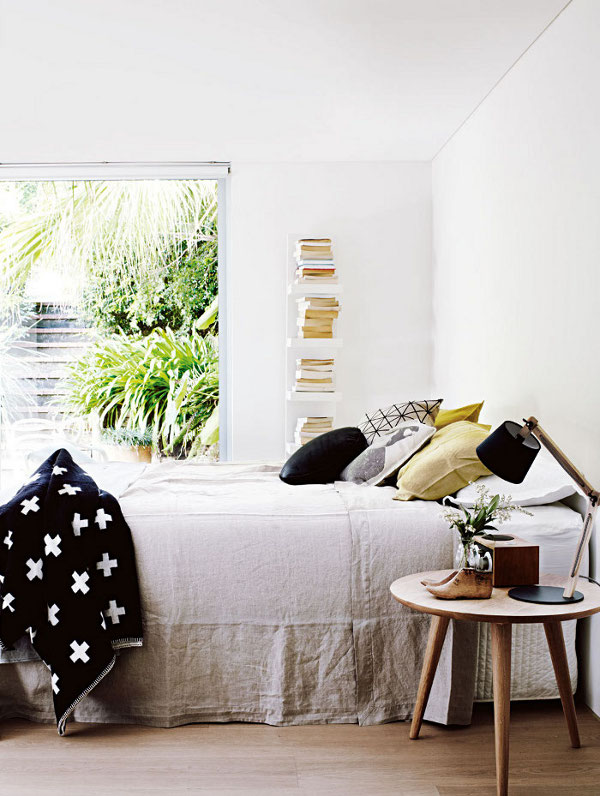