This is one of the most inspiring posts I have shared in a while, IMHO. A huge thanks to Silje for tipping us of to this in an email recently: This is the Tumblr of a friend of a friend. They’re a newly married couple in their 20s, and got an apt. in the old part of Oslo, Norway, this summer. They’re both incredibly talented and hard-working, and they have just renovated their tiny apartment ALL by themselves. Their style is typically Norwegian, using “honest” materials (as well cal it), thrifted stuff, secondhand furniture and a mixing it to a delightfully minimalist style. Well worth a wee looksy, especially the before and after pictures of the livingroom/kitchen! The blog is named “down in Løkka“, Løkka being a nickname for Grünerløkka, a hipster/old part of Oslo. I am completely in awe of all of the work they have done on their tiny pad. And it is beautiful, and perfectly minimal. I am so impressed. 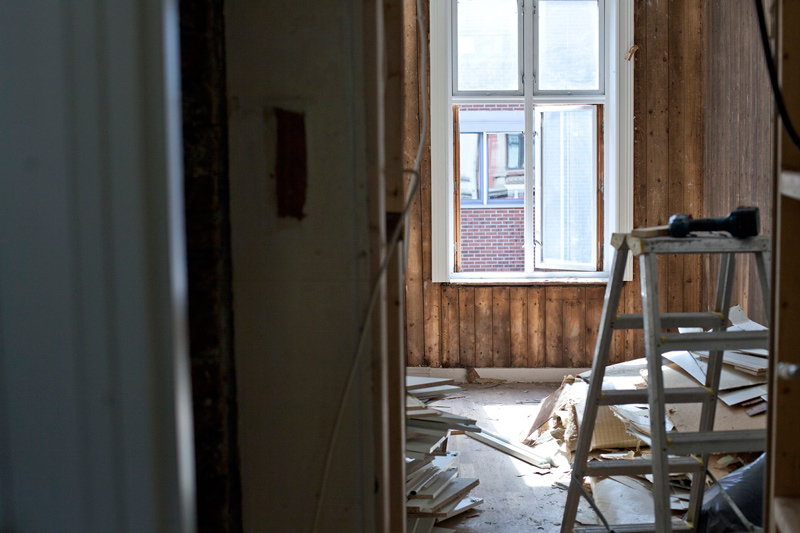 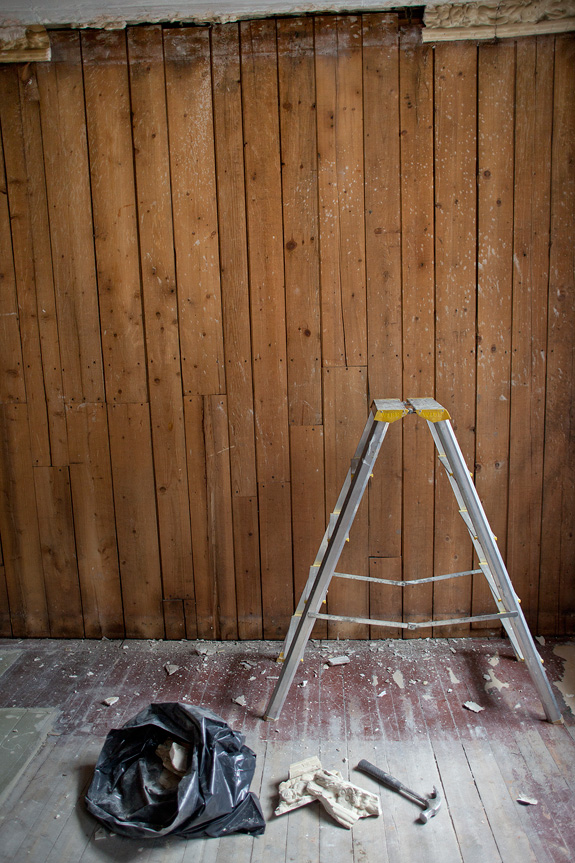 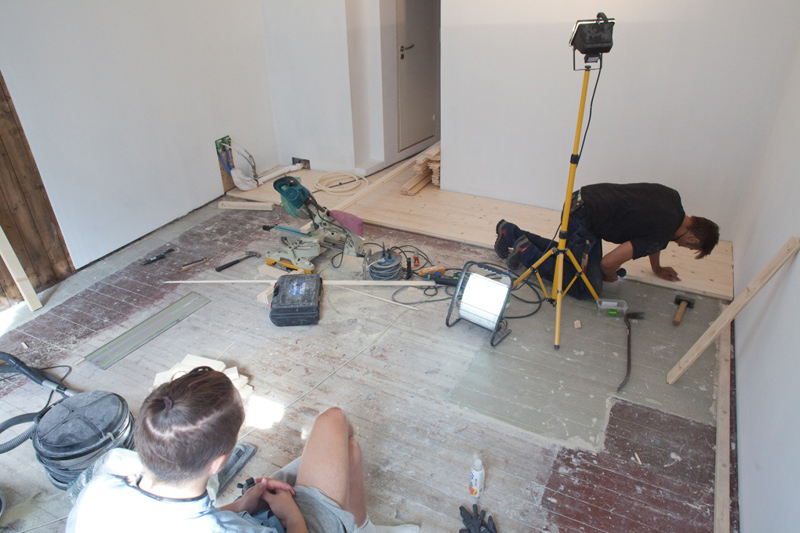 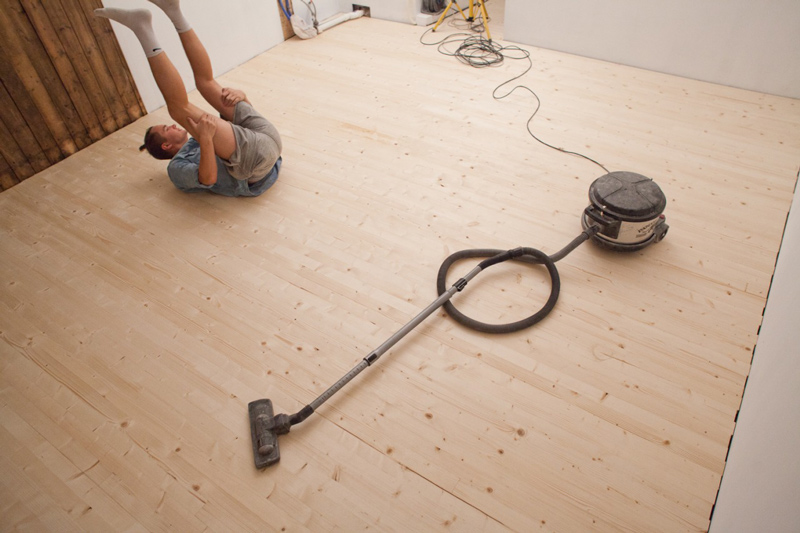 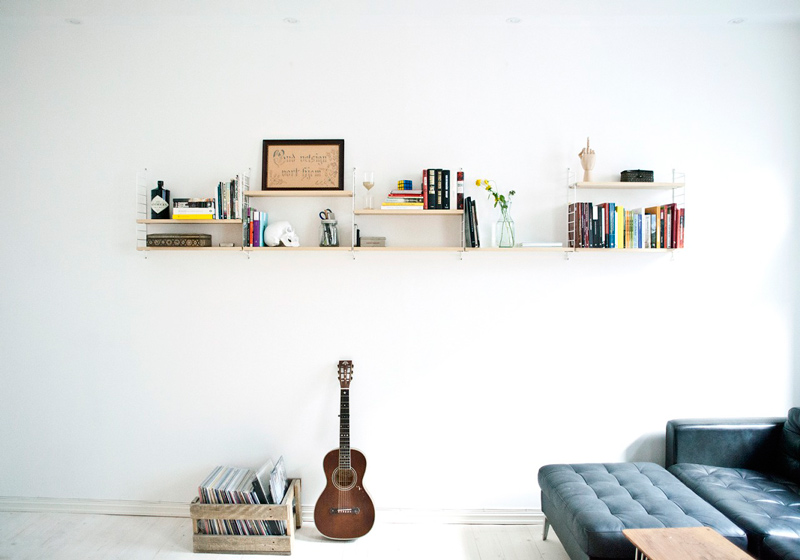 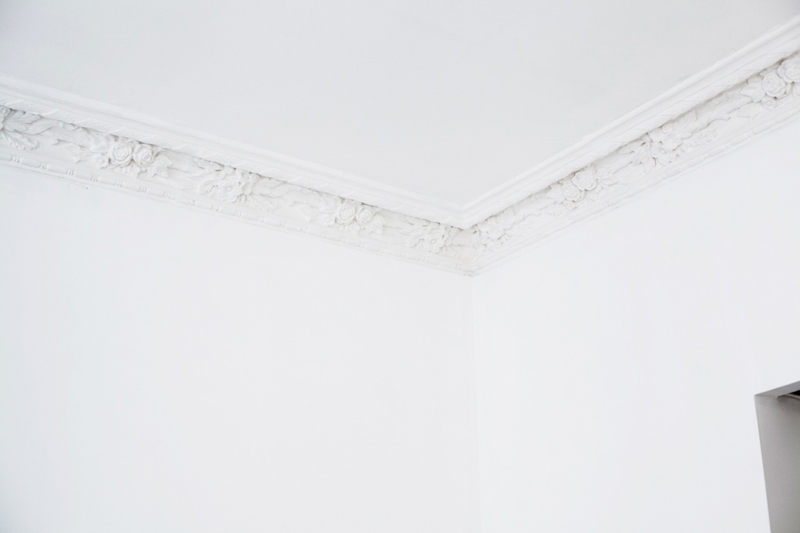 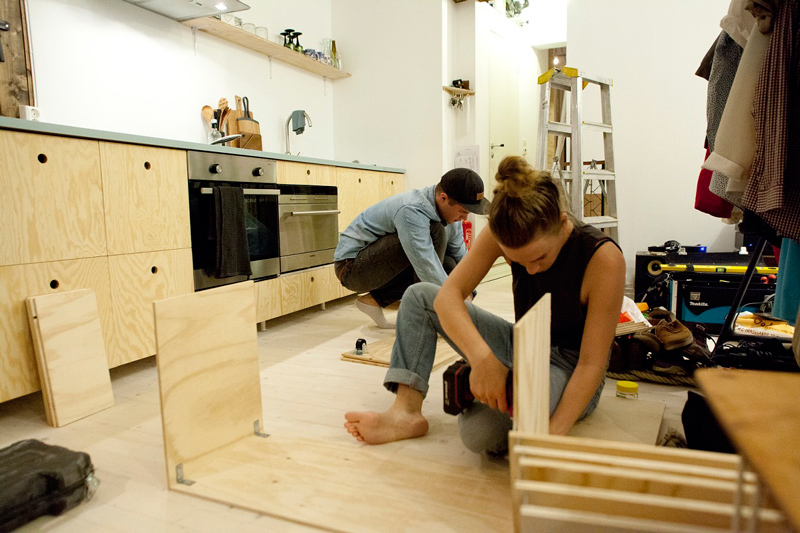 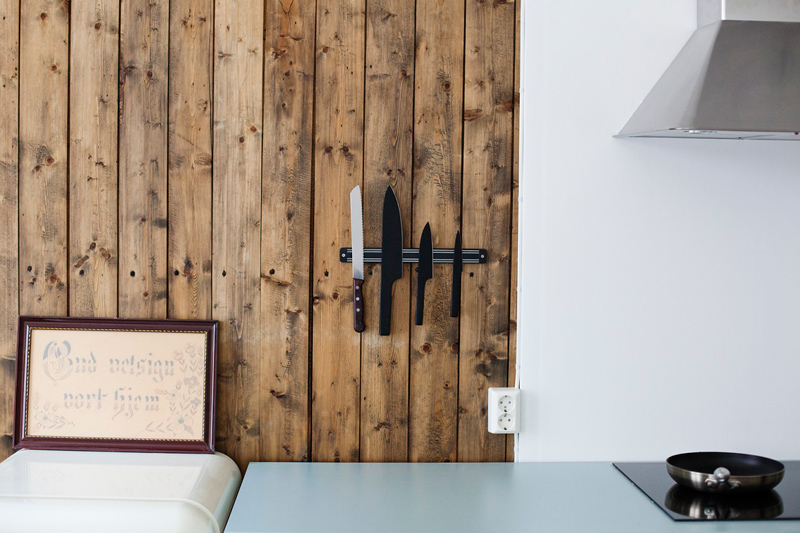 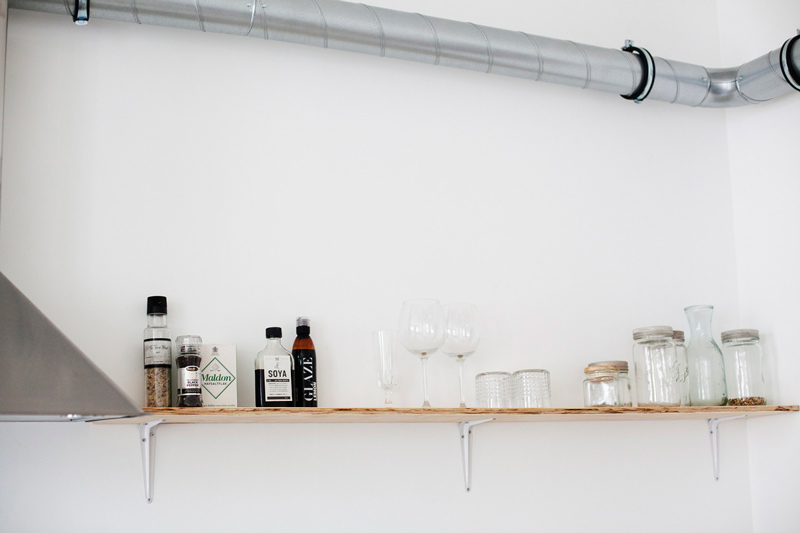 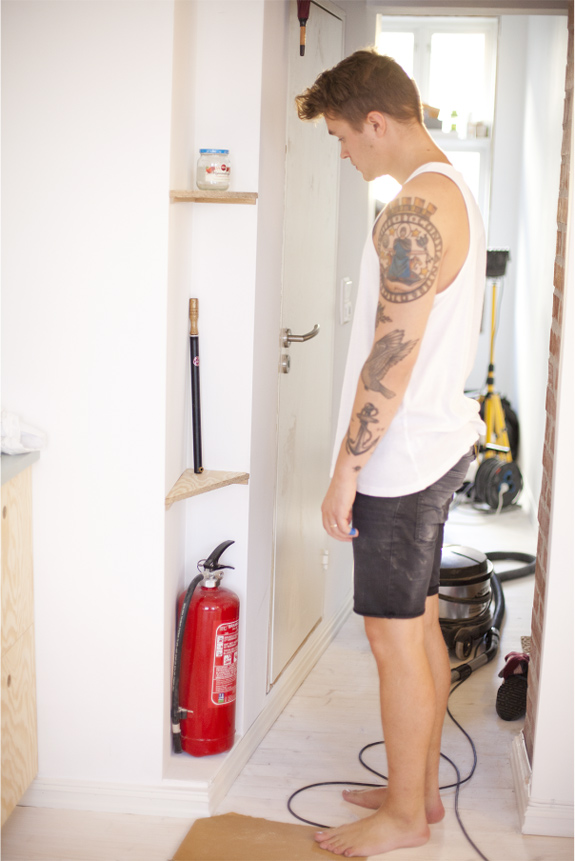 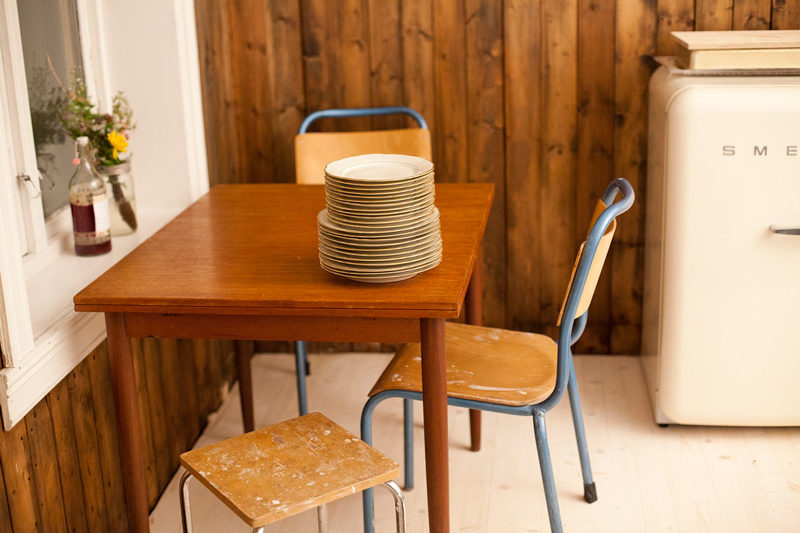 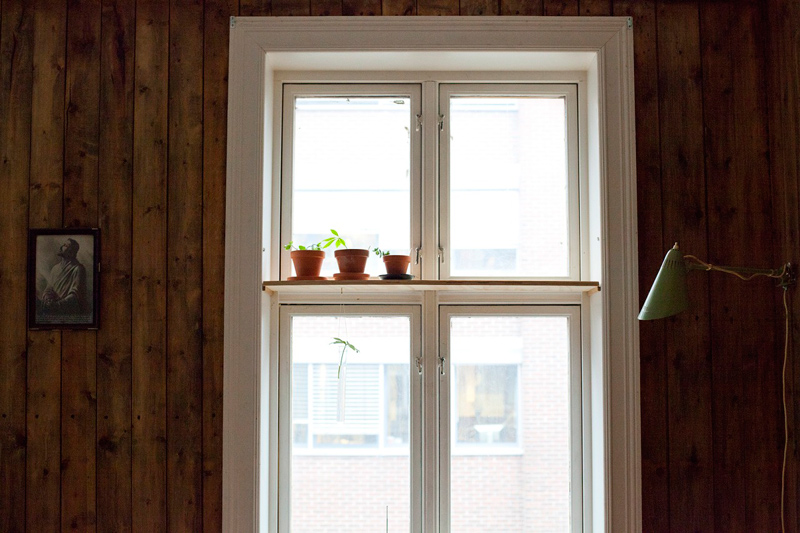 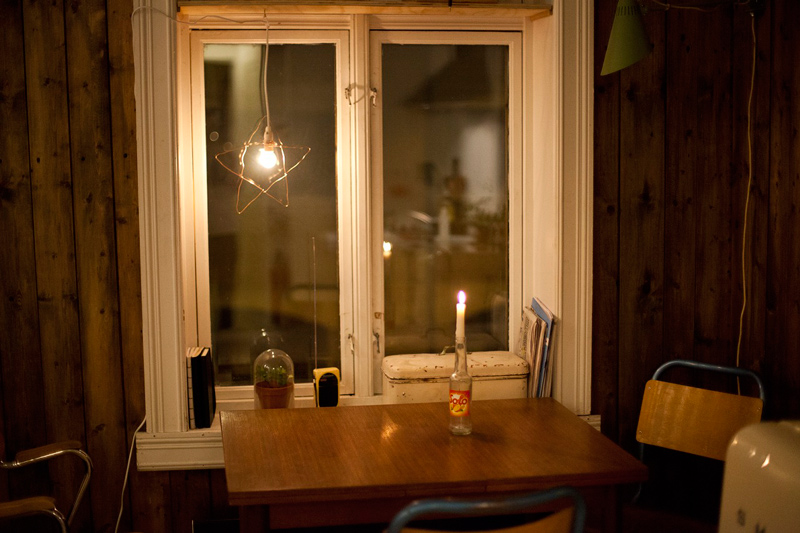 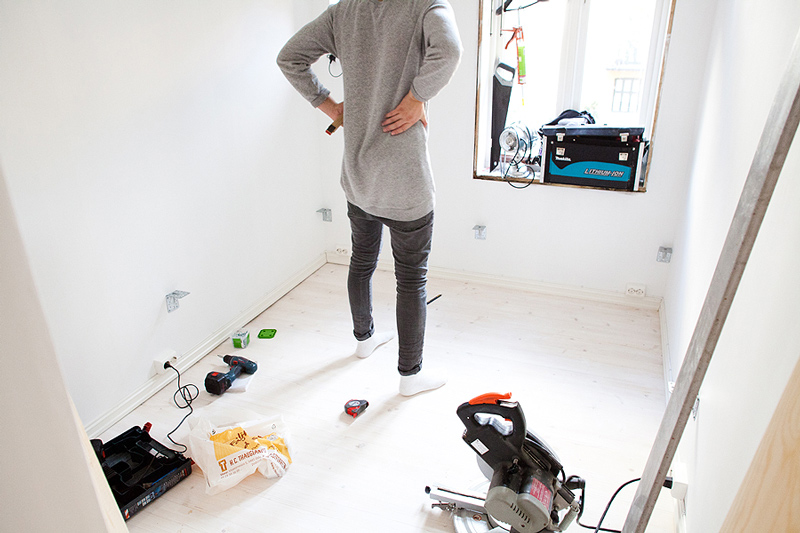 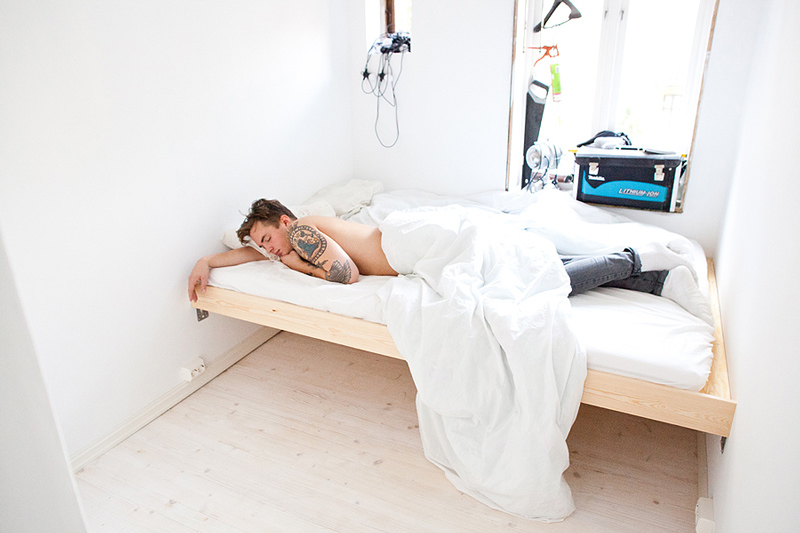 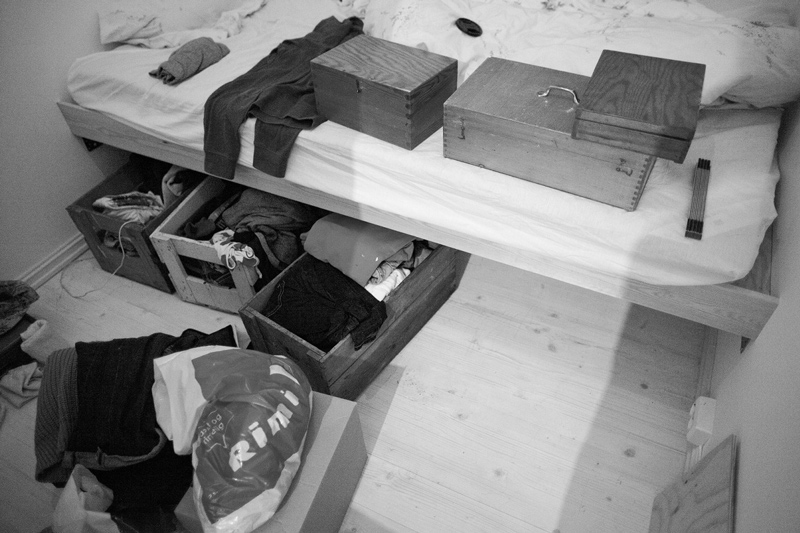 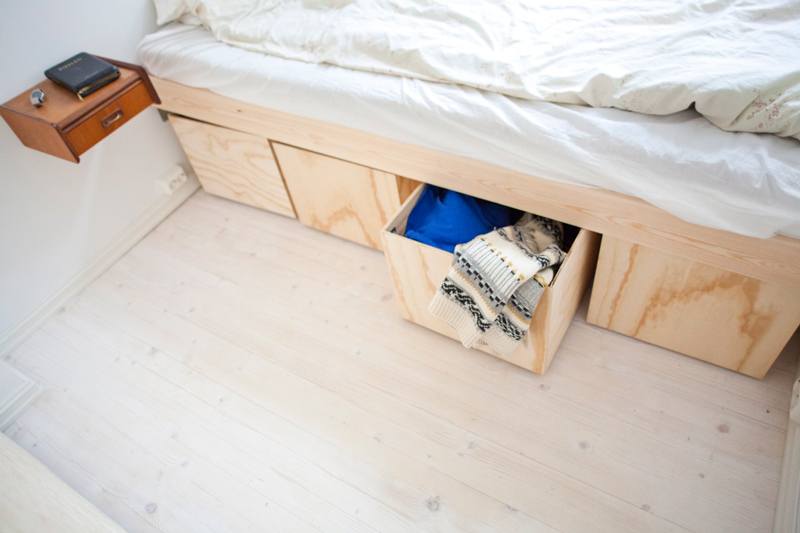 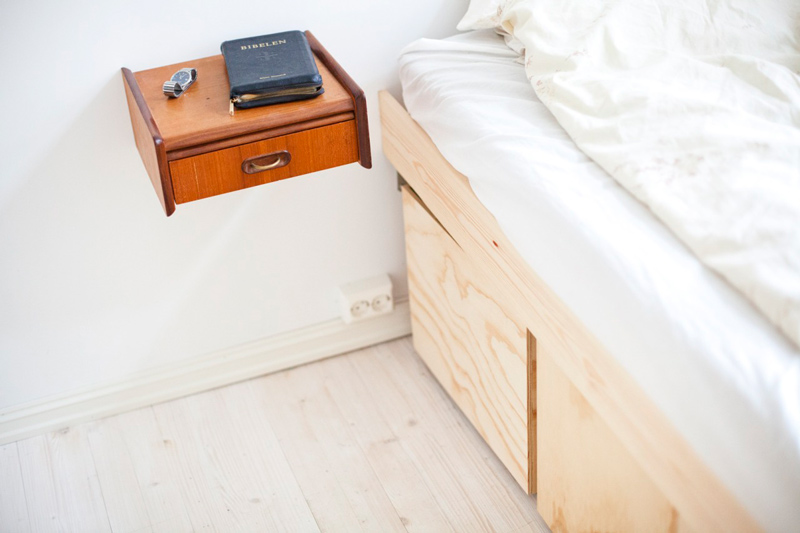 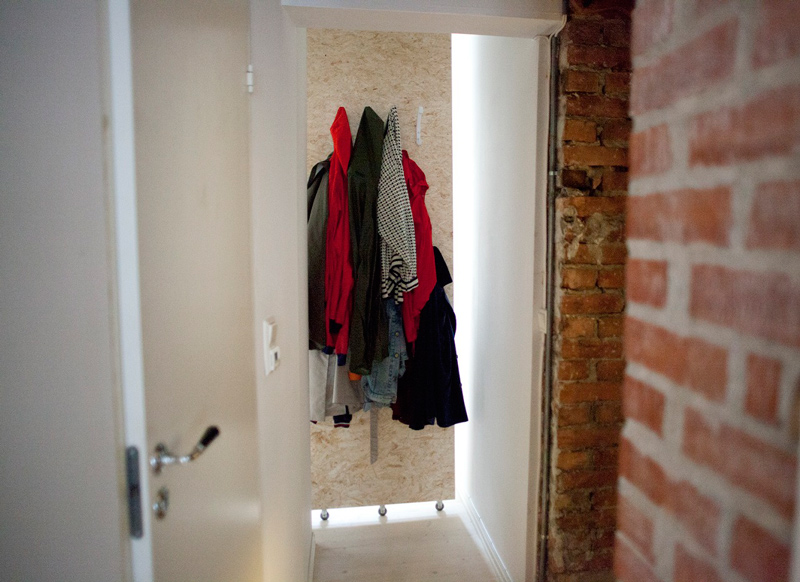 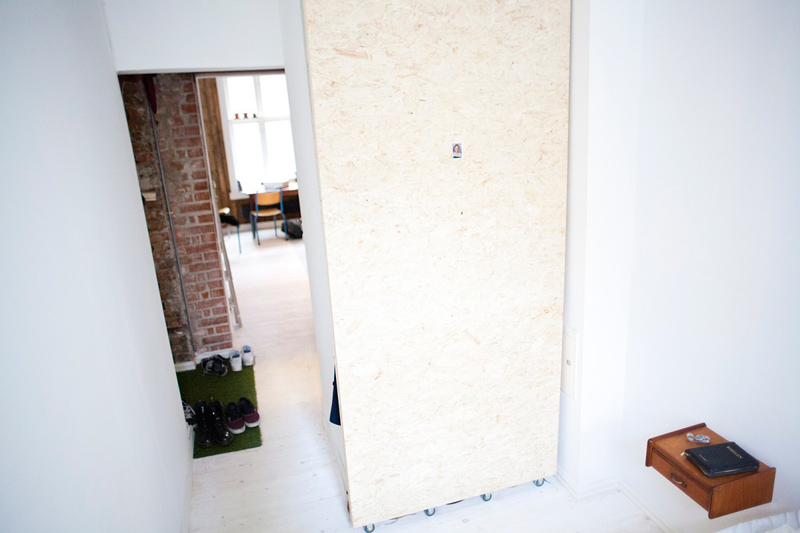 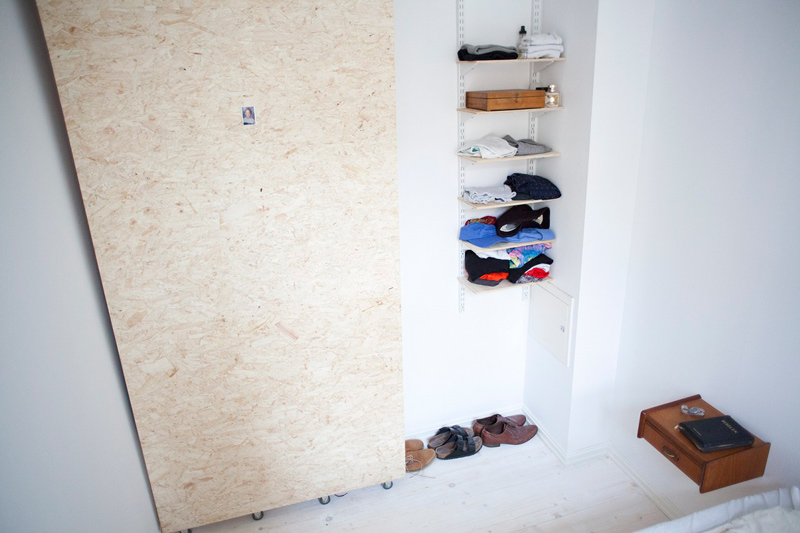 Great work! North Europe simply as an amazing sense of style.
Apartment in Oslo of that size costs like a huge house in USA, so this is really great way to save money and make you busy.
So young and already so style aware!

A penthouse getaway in Tulum

Mandy Graham with a bit of colour and quirkiness