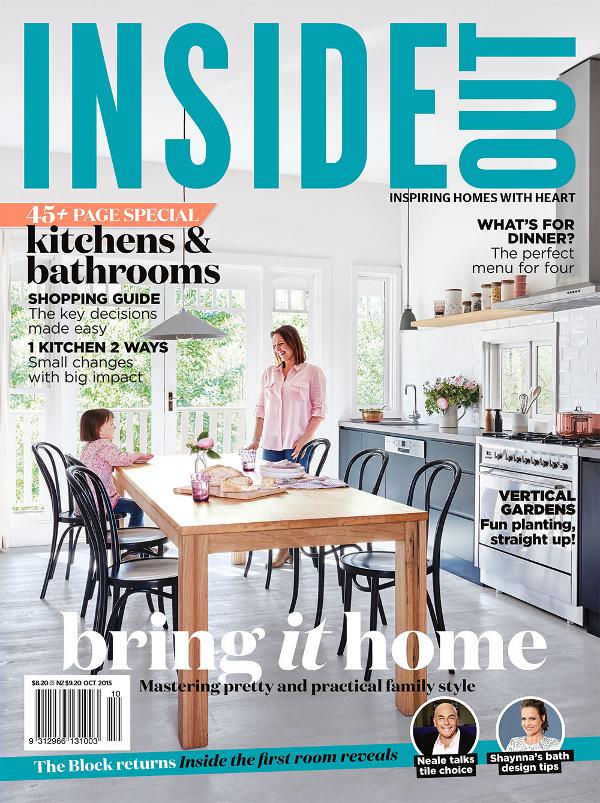 Can you believe another month has flown by? That it’s time for the new issue of Inside Out magazine? Managing Editor Lee Tran Lam emailed a little sneak peek of what’s in the pages of the October issue.

If you are after some house inspiration I’ve got some tasty pics you can snack on from our new October issue, out Thursday. This home is the ultimate example of a work-in-progress – the owners renovated it in bits and pieces for 13 years (!). They really played the long game – and had to deal with some crazy scenarios (one stage of the renovation involved four kids sharing one bedroom for six months; early on, they had to use the barbecue as a makeshift kitchen because only half the house was completed, and the small bathroom sink was assigned for wash-up duties)! But it definitely paid off as you can see in the photos of this updated 1924 weatherboard cottage. Styling by Jane Frosh. Photography by Phu Tang.

I’ve recommenced renovations at my old house after a longer than expected break so it’s good to see a family who have made it through the long haul. Anyone else lusting after that old pine table teamed with the white Thonets in the kitchen? Can’t wait to see more in this month’s issue out tomorrow. Don’t fret if you aren’t in Australia though. You can read along on  Zinio, Google Play,  the Apple Newsstand and Nook. 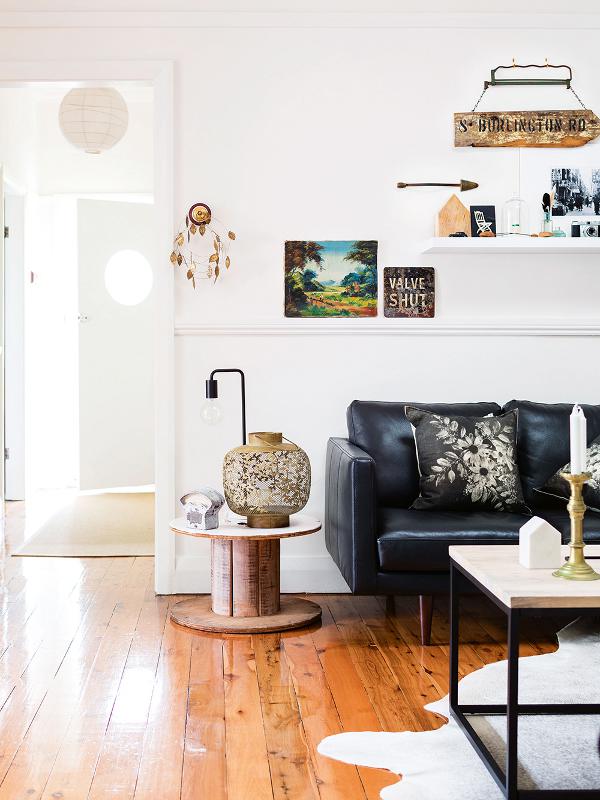 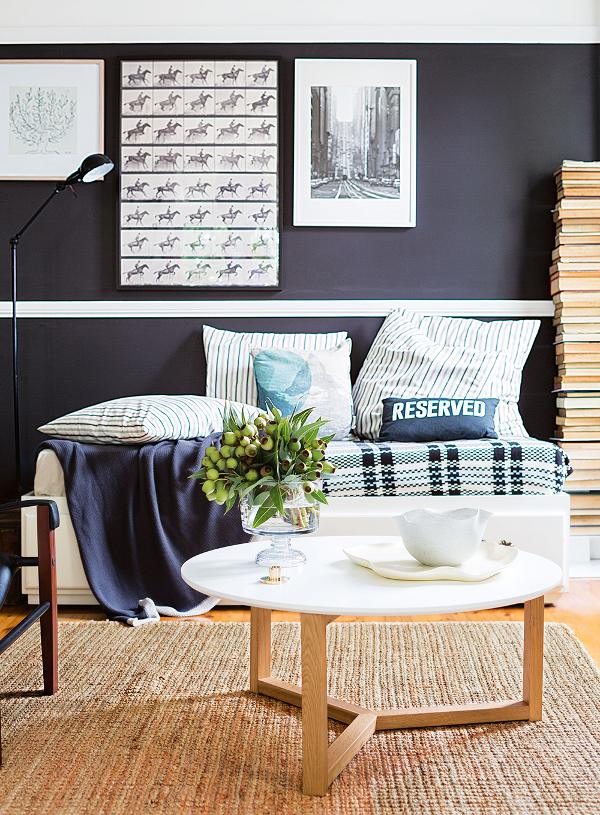 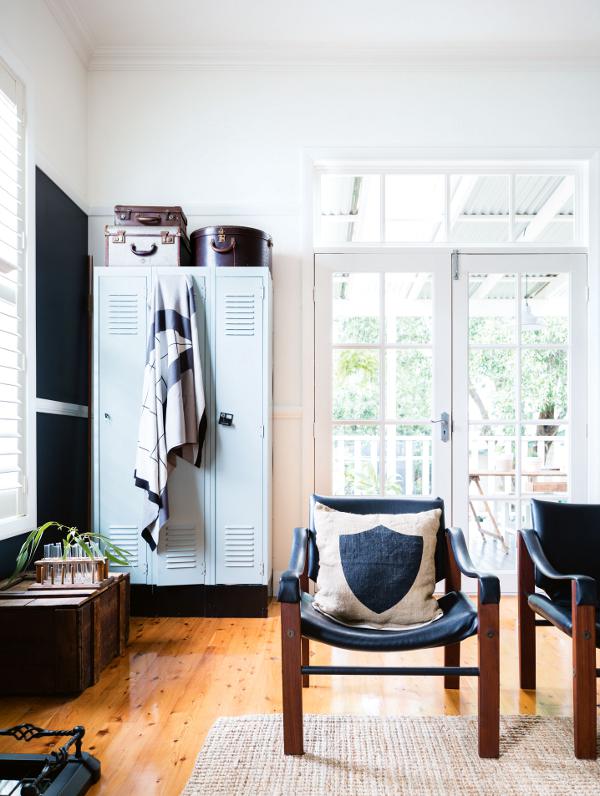 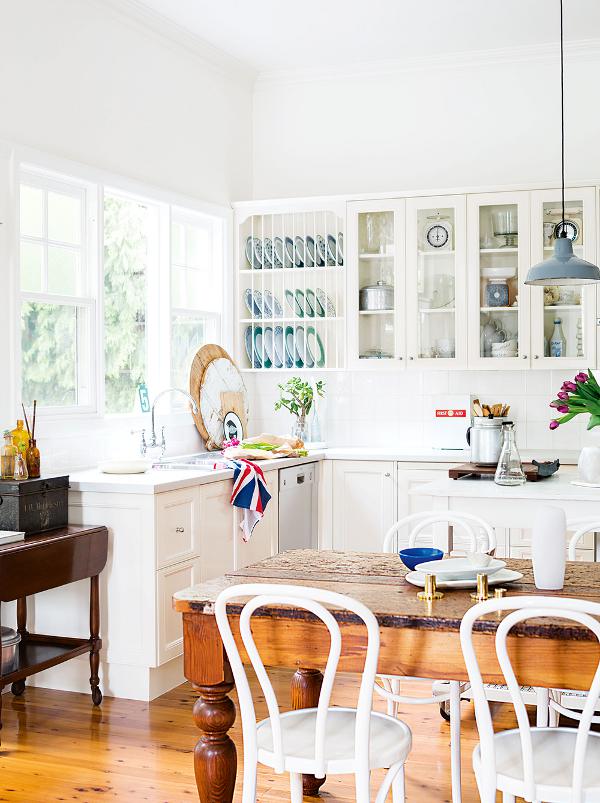 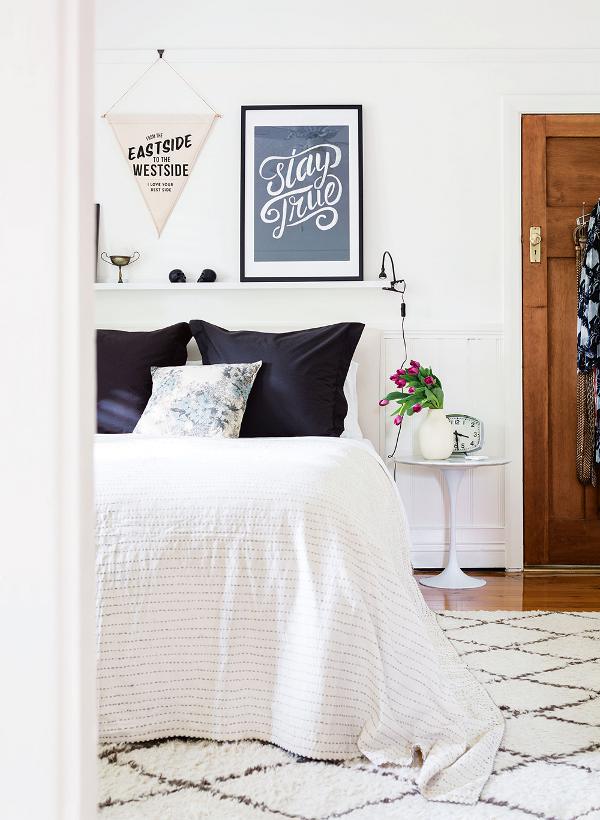 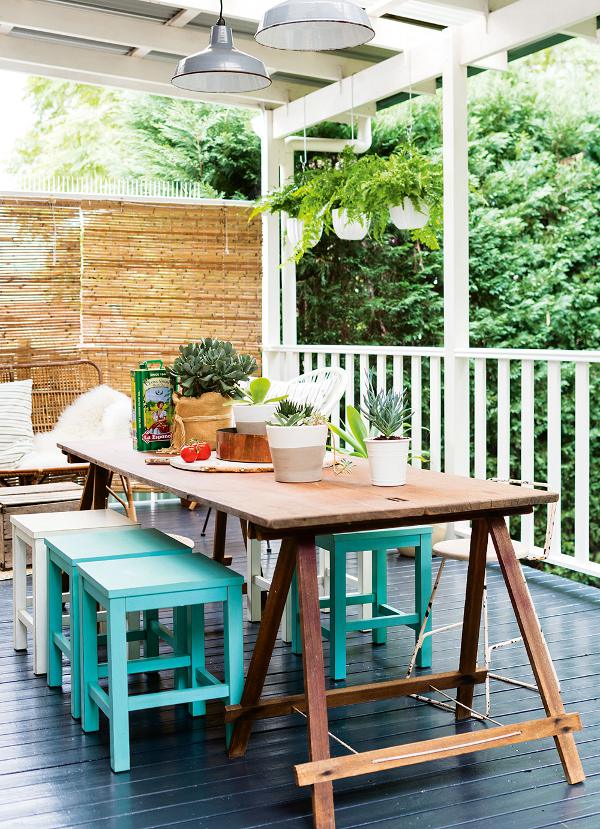 Hi Jo,
the link to the magazine seems to be incorrect.
Greetz, Tom

Thanks Tom I fixed it