Georg Jensen – You can never be too much you

I have been an admirer of Georg Jensen’s work for a long time and this Danish design house’s new global campaign is something I can really stand behind. Being a woman in the IT field and having been 1 of only a handful of females in the computer science program I took in college, this campaign resonates with me. And now I love Georg Jensen even more. #IamNeverTooMuch

Danish design house Georg Jensen has replaced models with role models in a new global campaign aimed at encouraging women of the world to be themselves and to make their own success. The message of the campaign is clear:

You can never be too much you

“At Georg Jensen we’ve always encouraged women to be themselves and make their own success – our campaign is the extension of that very philosophy and the women featured are the embodiment of that”, says Georg Jensen CEO Eva-Lotta Sjöstedt, who herself was appointed the first female CEO of Georg Jensen earlier in 2016 and today leads the senior management team, where 50% of the members are female.
Georg Jensen’s campaign entitled You can never be too much you – which spans online and offline media worldwide – features award-winning film director Susanne Bier (Denmark), WBA, WBC and WBO world champion welterweight boxer Cecilia Brækhus (Norway), award winning comedian Sarah Kendall (Australia), professional motocross rider Behnaz Shafiei (Iran) and Dominique Crenn – the world’s best chef (USA). All women who have defied conventions and risen to the tops of their industries:
“Georg Jensen is for women all over the world who embrace their voices and create their own path – and don’t let anyone else define them. We wanted this campaign to transcend ideals about beauty, putting focus on personality first. The women featured are powerful role models, and we’re very proud to be featuring them in the campaign”, says Eva-Lotta Sjöstedt. 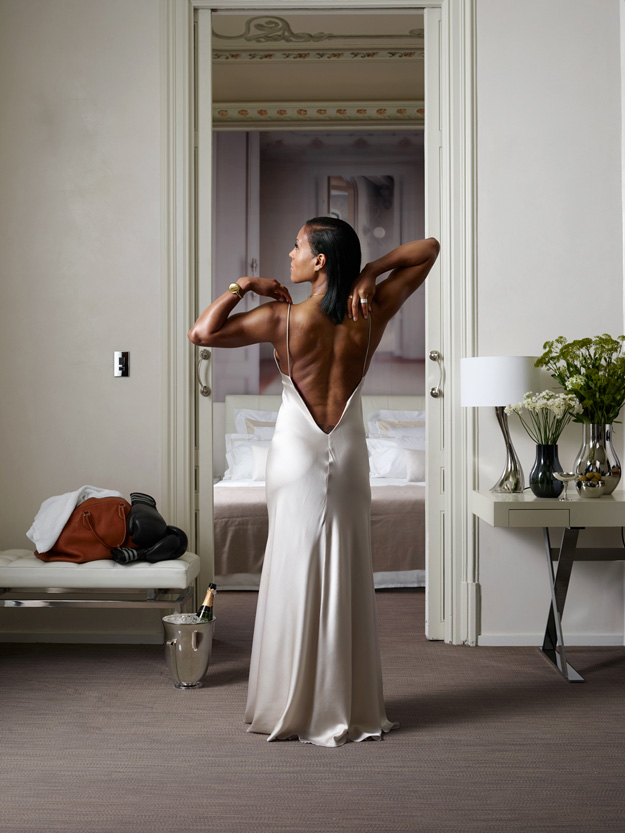 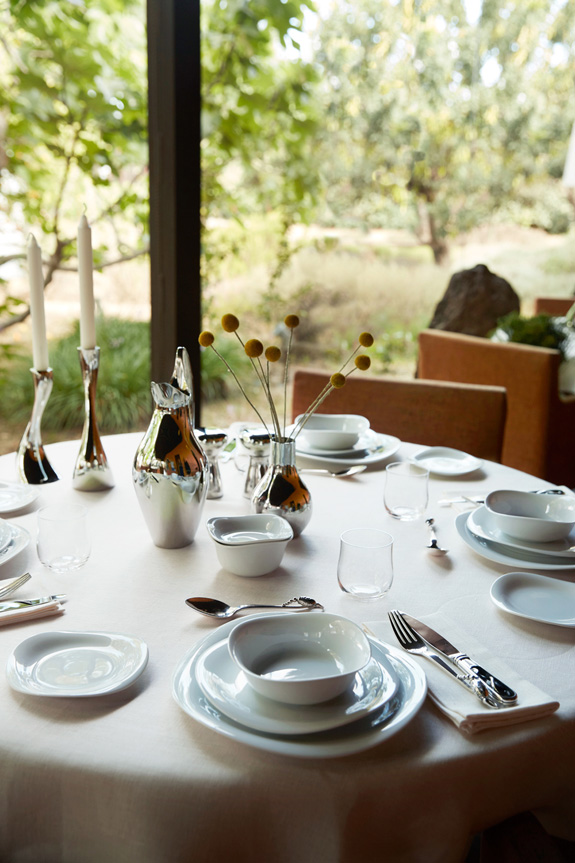 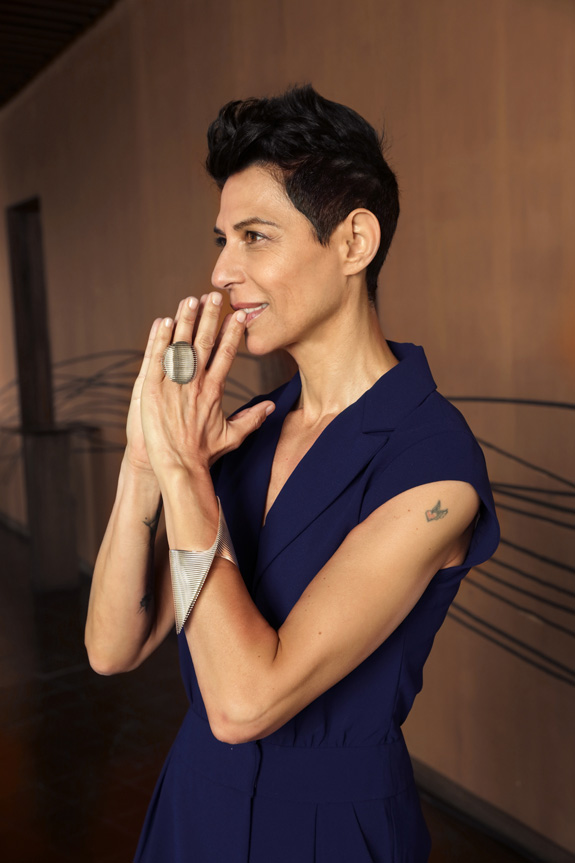 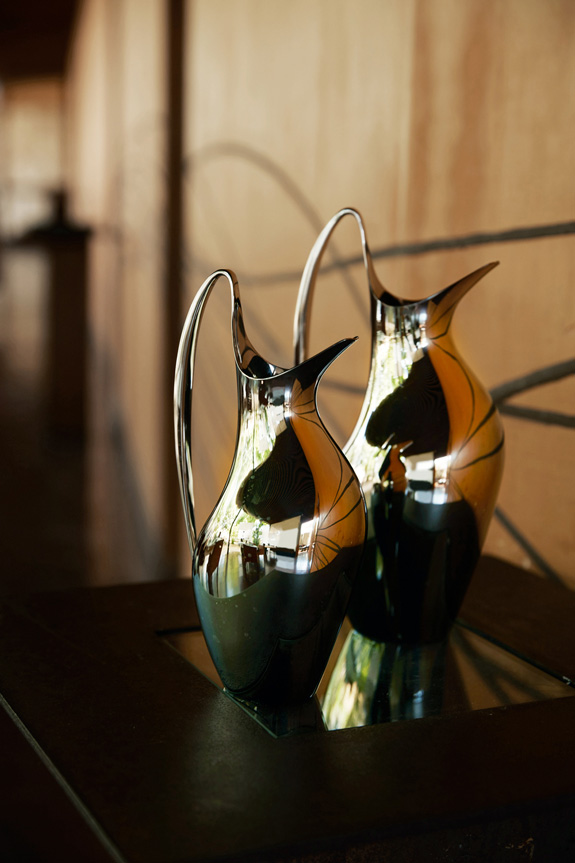 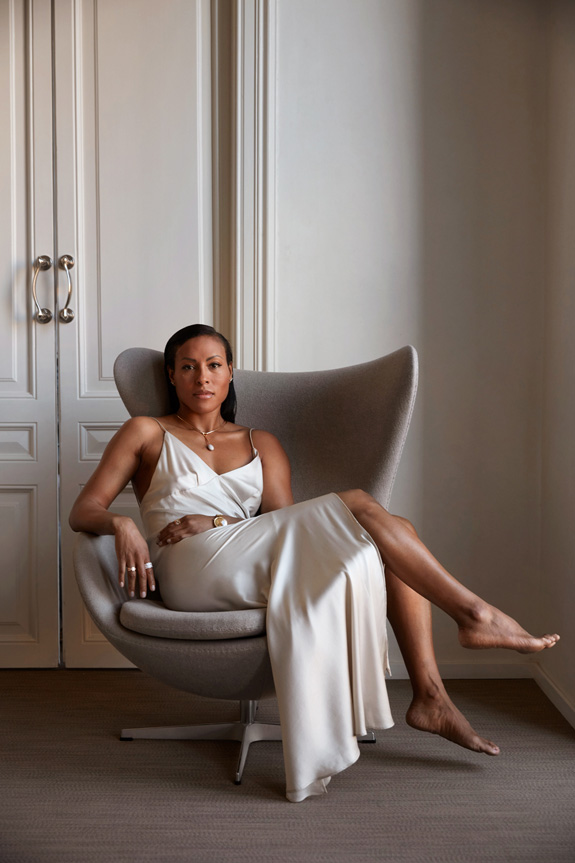 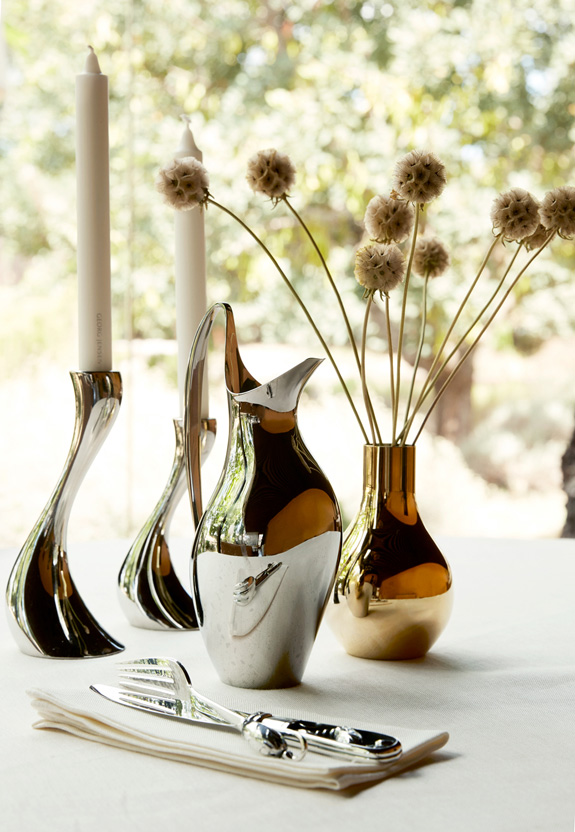 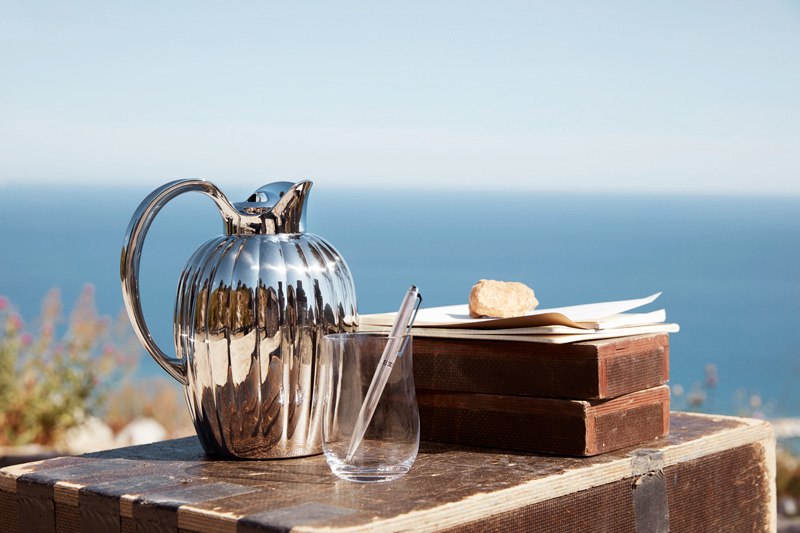 8 Ways to Enhance Your Room with Designer Wallpaper

New books as of late