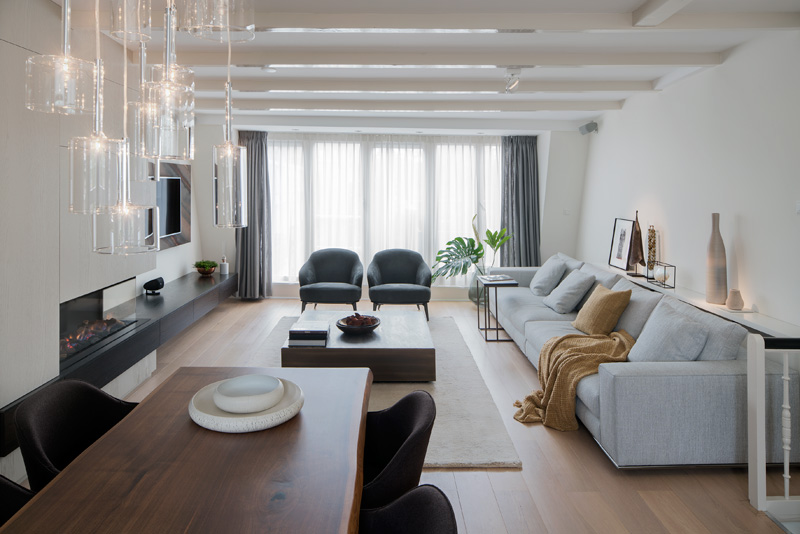 Dutch interior designer Robert Kolenik took what he described as a typical small Amsterdam apartment and turned it into a luxurious modern space in neutral tones that appears much larger than it is. As part of his concept, the first thing that interior designer Robert Kolenik did was to design a large wall unit to link together all the spaces in the apartment naturally. In narrower or smaller spaces, most people tend to use smaller pieces of furniture. ‘I do the opposite. By putting in larger pieces, I emphasise a sense of spaciousness in the home. The floating block in dark oak creates a line in the apartment that visually enlarges the space.’ Robert then added in a FOUR METRE LONG sofa (by Minotti) which offers tons of seating and while very long, still keeps the space very open. Those of you with small spaces, take note! 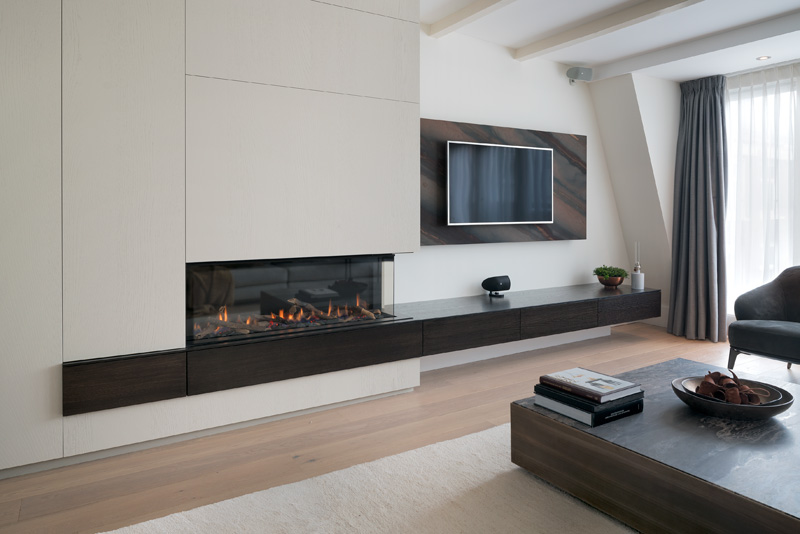 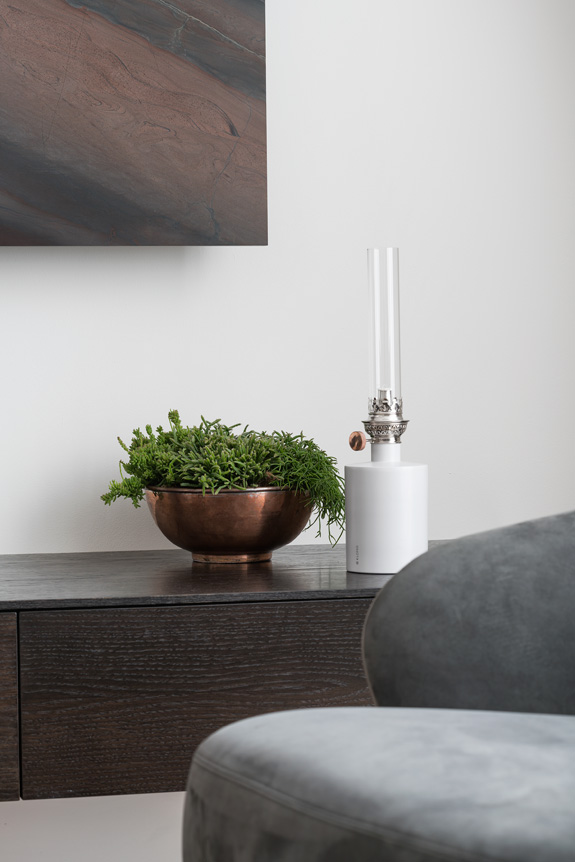 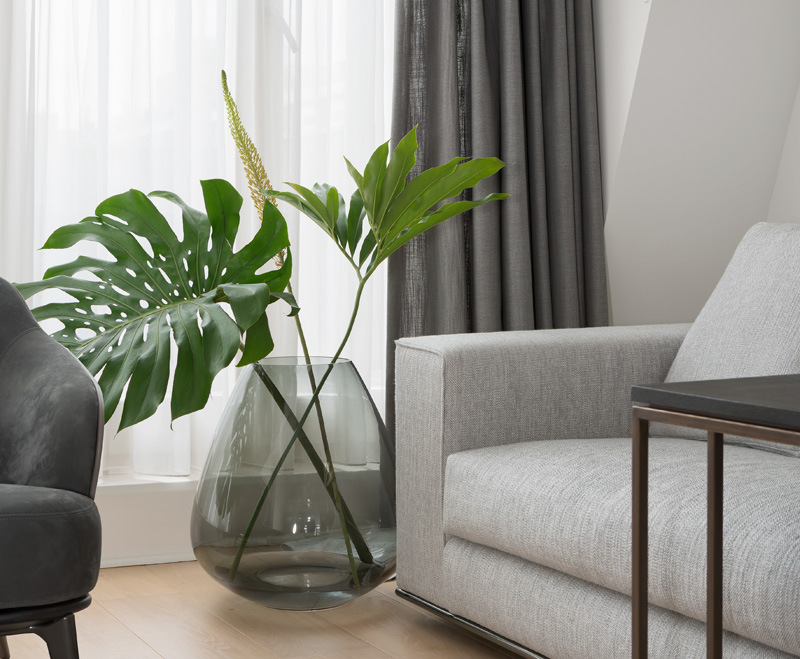 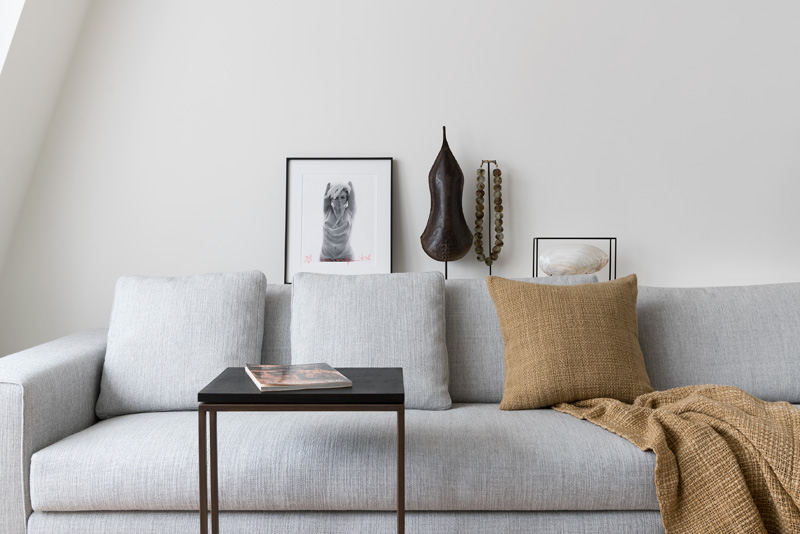 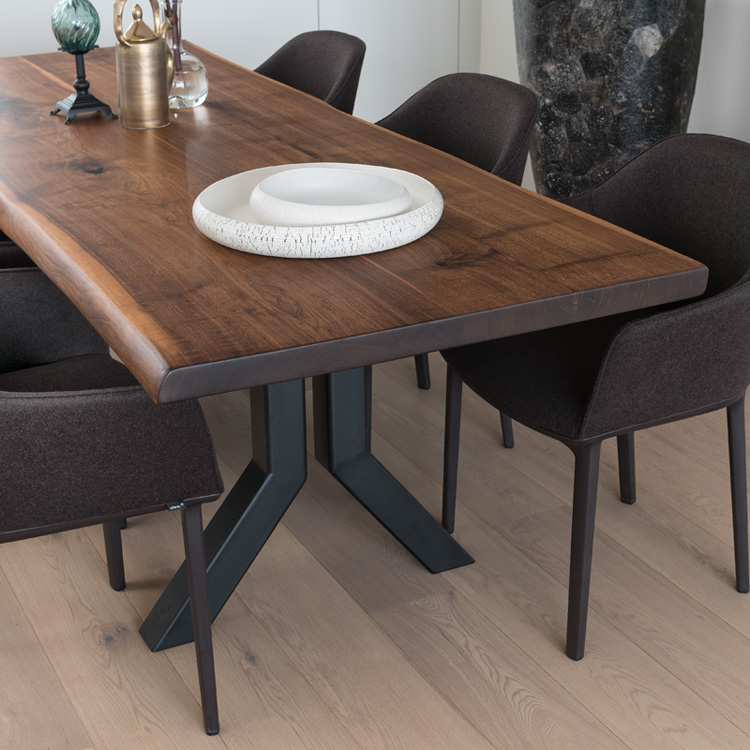 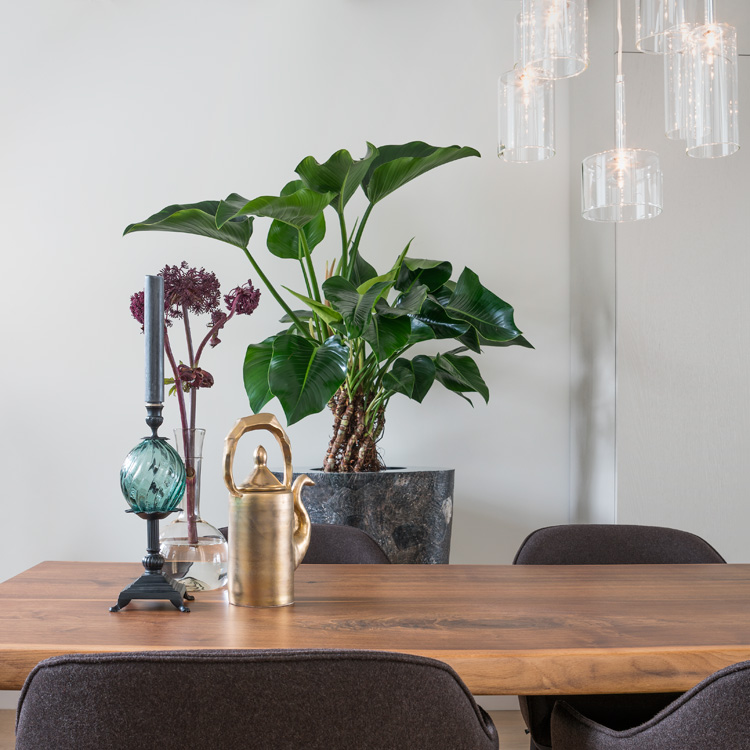 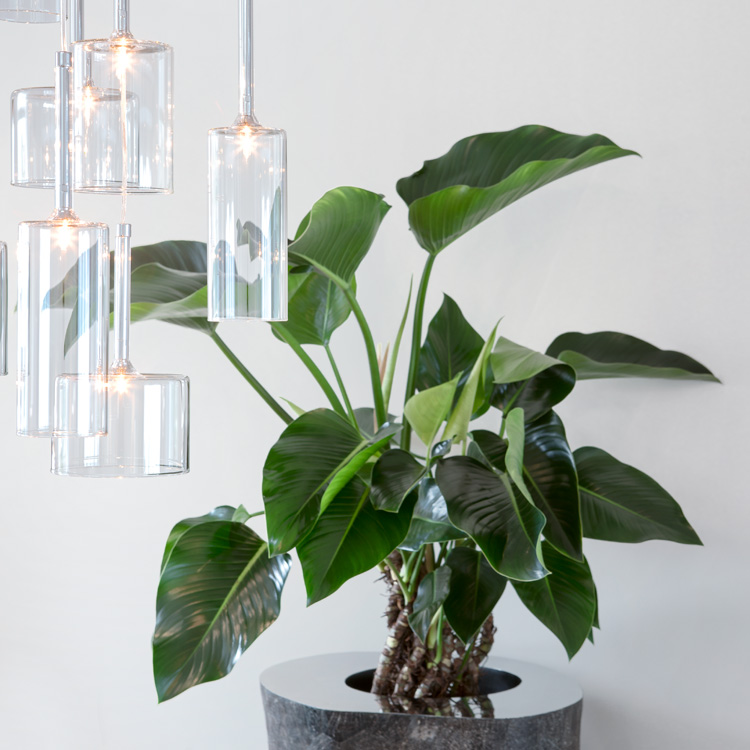 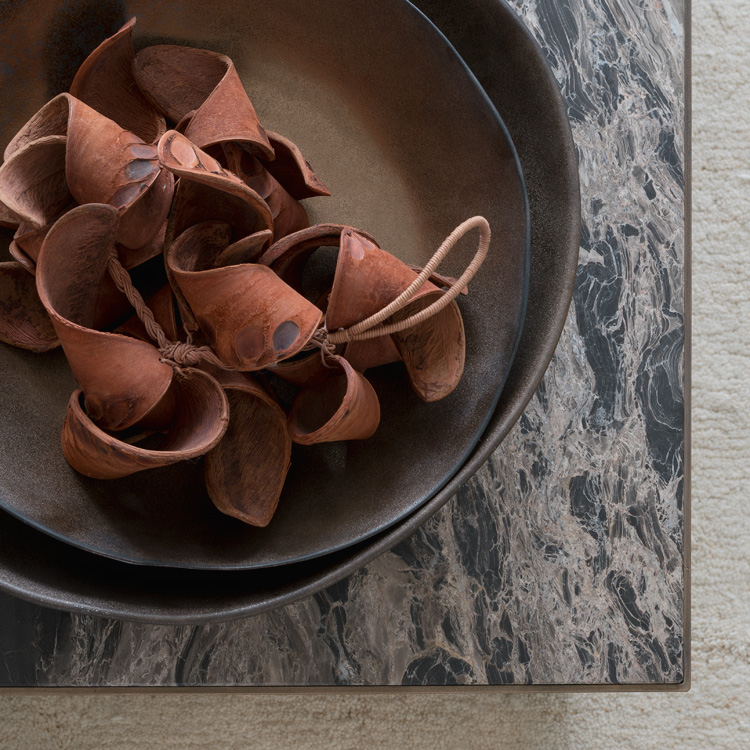 This apartment is absolutely stunning! Absolute perfection. I wish we could see the other rooms… Kitchen, toilet and bedroom!

Can anyone identify the coffee table brand?