MORE BOOKS!!! I will admit I have another favourite of the books that were recently sent to me from the folks at Vendome Press. It is City of Angels: Houses and Gardens of Los Angeles by Firooz Zahedi and Jennifer Ash Rudick. 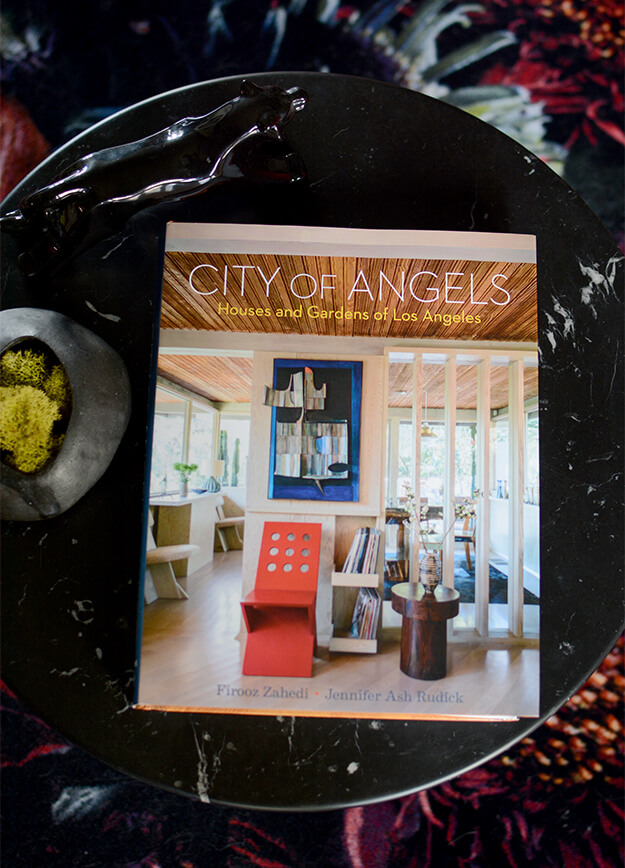 This book is total eye candy at its finest. If you are a lover of art you especially need to get online and order a copy immediately. The best part about this book is that many of these homes I had never seen before. They belong to an eclectic mix of film producers, artists, photographers, architects, interior designers, musicians and were designed by the likes of Frank Lloyd Wright, Peter Dunham, David Netto, Madeline Stuart, Mark D. Sikes and many more. Kelly Wearstler’s Malibu beach house, Hutton Wilkinson’s Santa Monica ranch, Pamela Shamshiri’s MCM Schindler house…the dreamiest of homes that include the most incrediblly eclectic art and furniture I have ever seen. 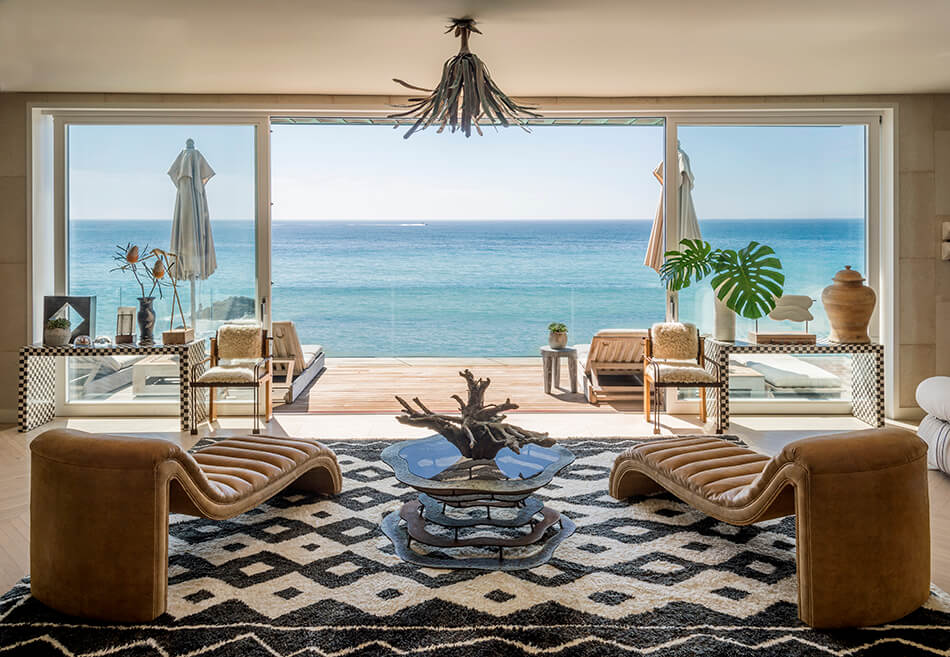 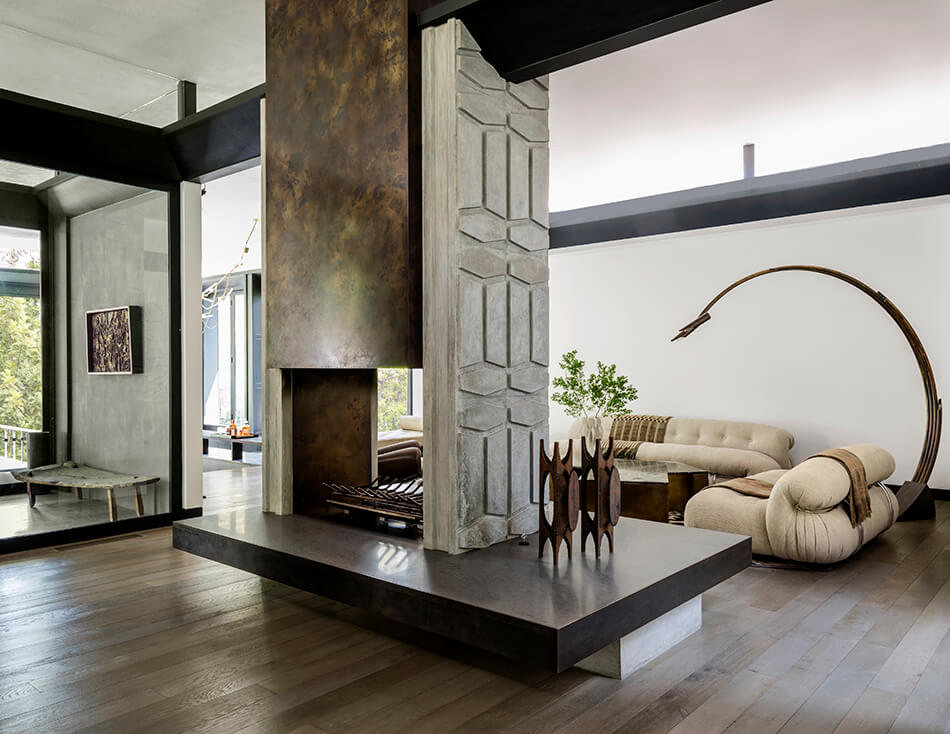 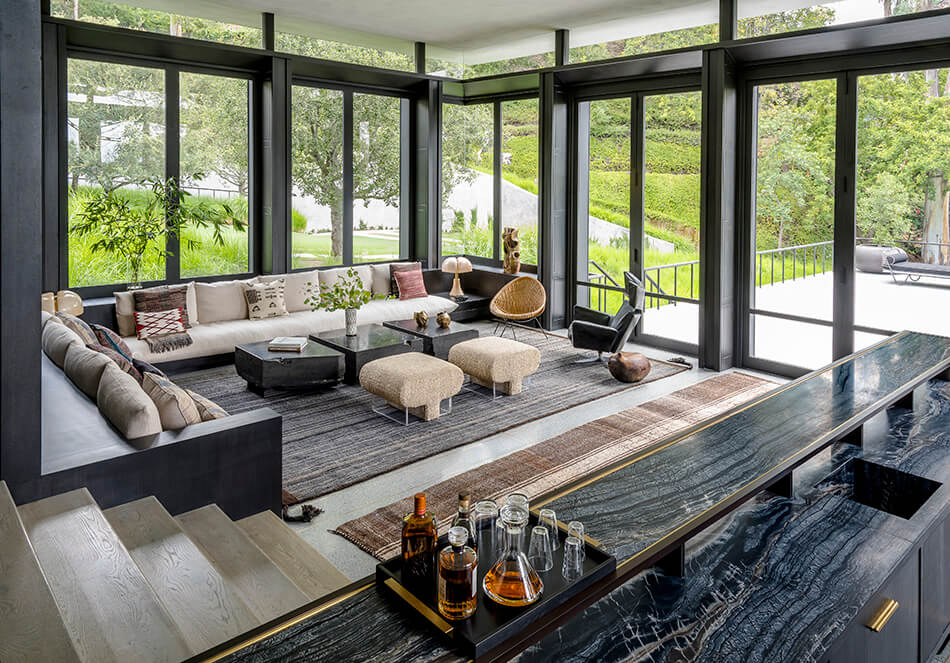 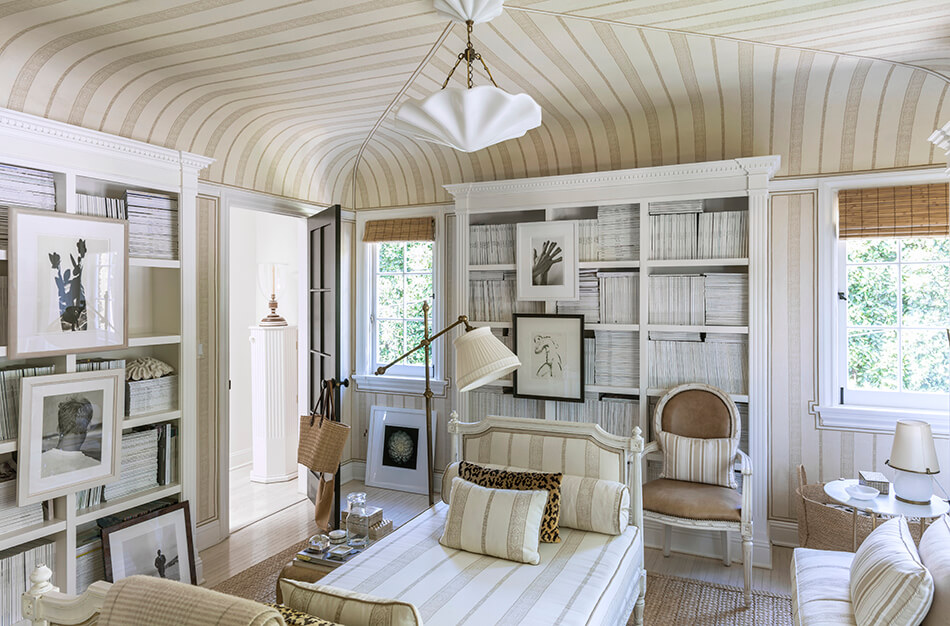 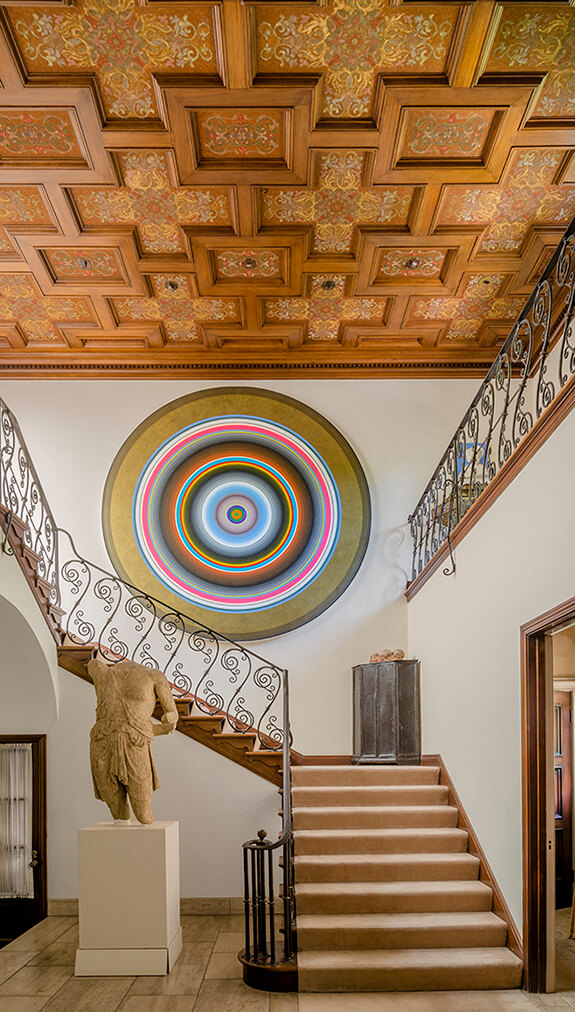 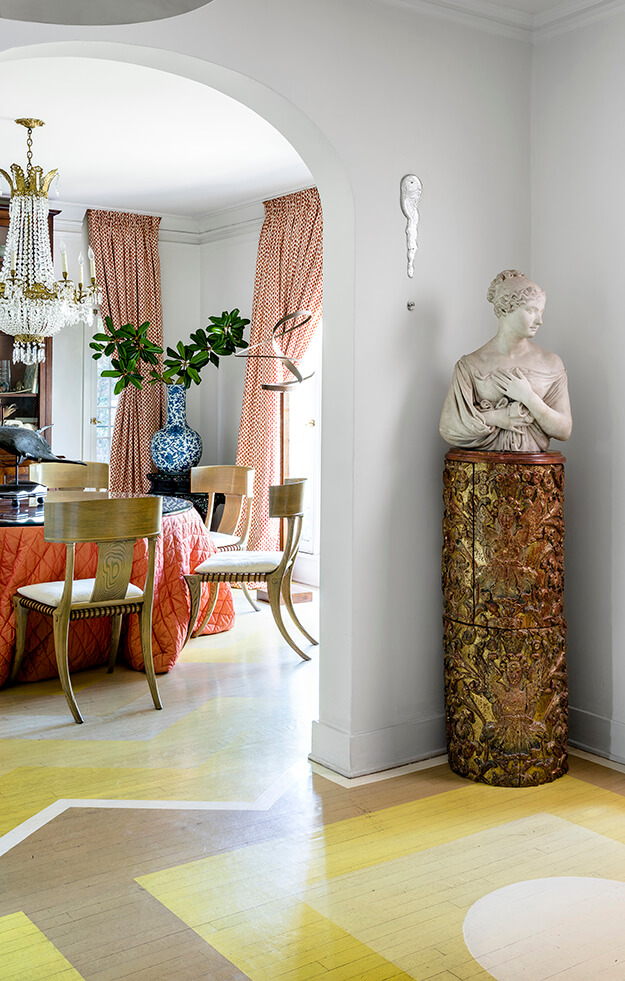 Next up is Inspired Design: The 100 Most Important Interior Designers of the Past 100 Years by Jennifer Boles (of The Peak of Chic blog). Every one interested in interior design should scoop this one up. It’s like an encyclopedia of the best of the best in interiors. 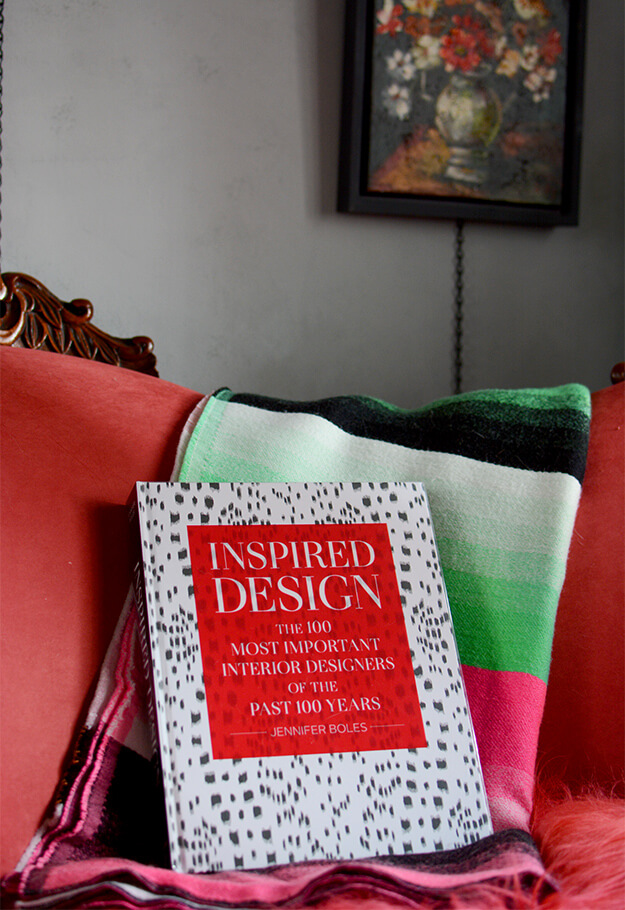 The designers included in this book are those who changed how we live and whom we’ll never forget. And some newbies who are currently making their mark in a big way. Americans Francis Elkins and Tom Scheerer, Brits Kit Kemp and Veere Grenney, amazing women such as Nancy McLelland and Bunny Williams. Names you know and names you must if you don’t. 100 years of the biggest and best. 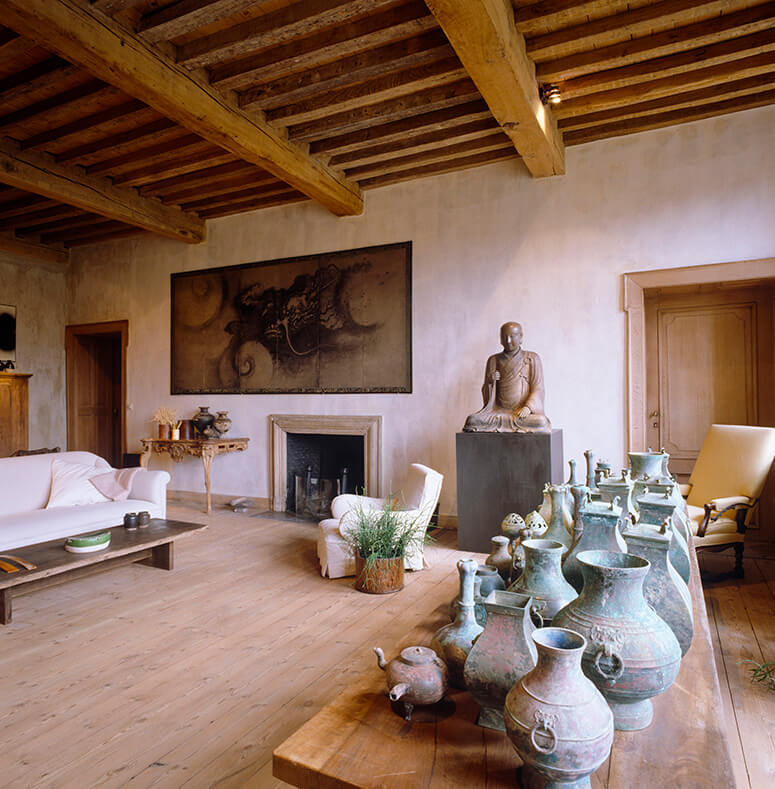 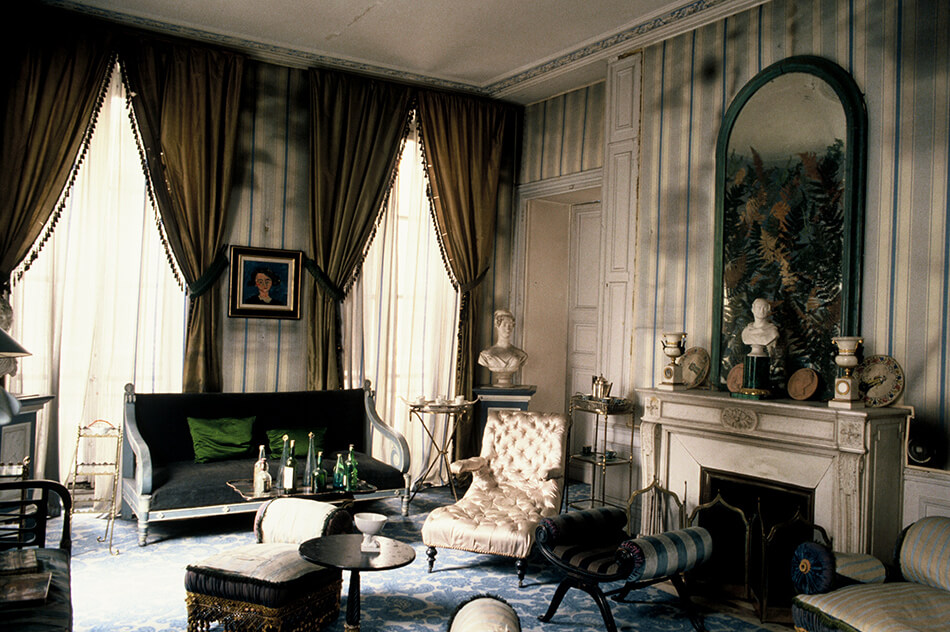 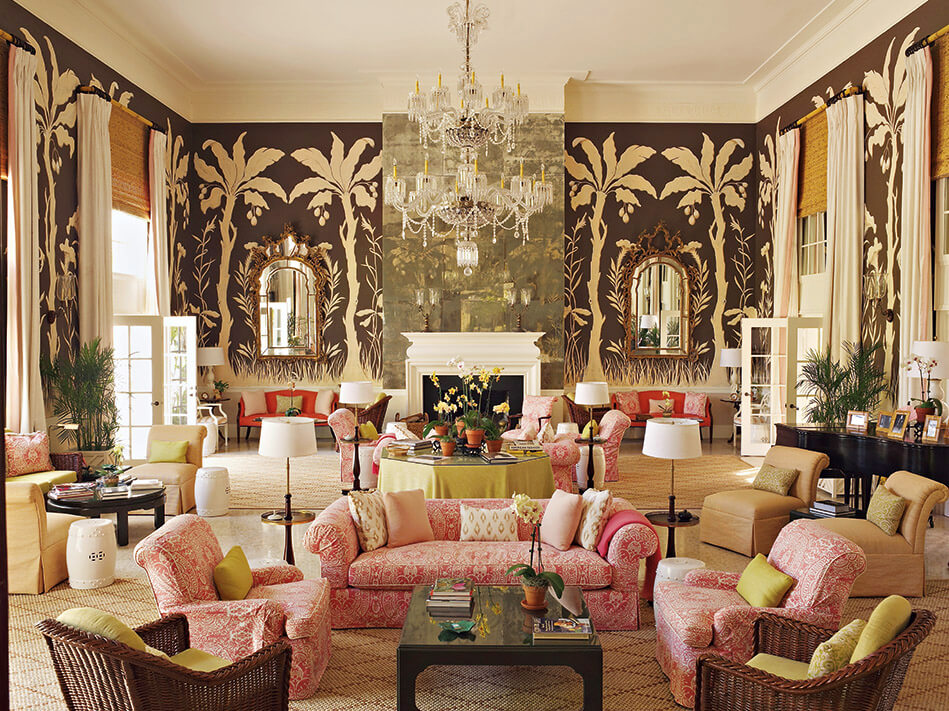 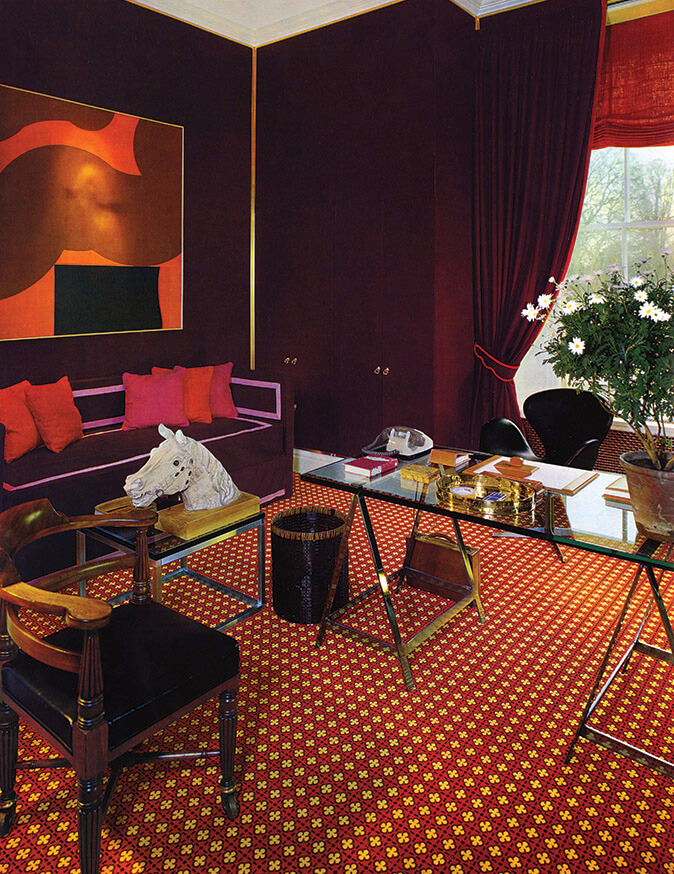 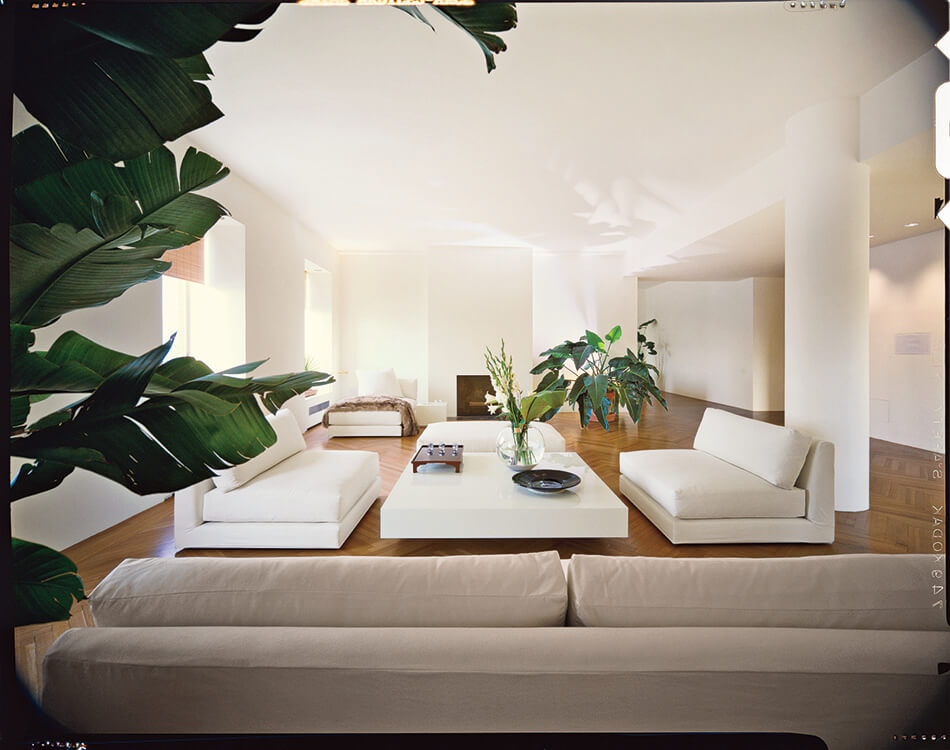 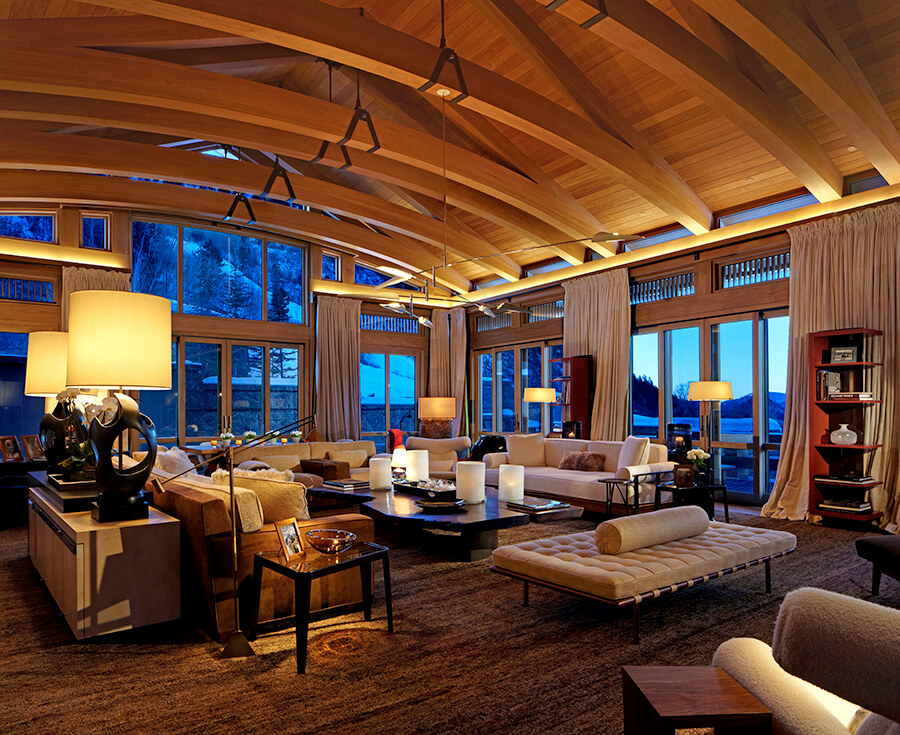 Another gem of a book I received was Dior and His Decorators: Victor Grandpierre, Georges Geffroy, and the New Look by Maureen Footer. I was sold on the cover photo alone. 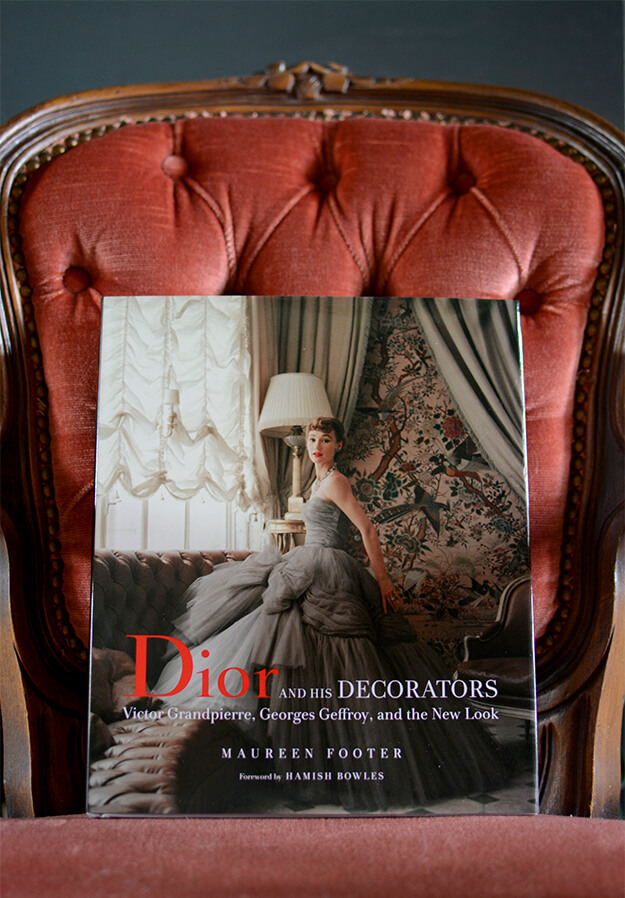 Here is another shot of it because it may just be THE BEST PHOTO EVER. 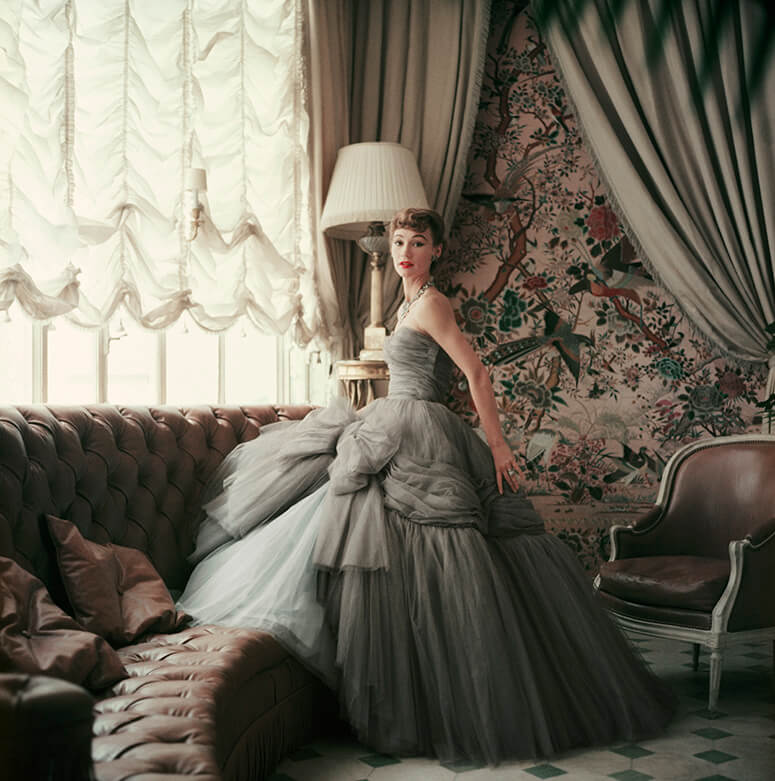 Victor Grandpierre and Georges Geffroy were two Parisian interior designers most closely associated with Christian Dior and this book is the first look at these 2 and their relationship. It also recounts the evolution of Dior’s aesthetic as a revolutionary fashion designer and aficionado of interior design, with his New Look unveiled in 1947. It was about creating a modern sense of elegance mixed with refined traditions of the past. Grandpierre and Geffroy brought trompe l’oeil, tiger velvet, antiques and saturated colour into the interior designer scene. It was rich, sensuous, refined. The author was provided full access to Dior archives, which makes this book a treasure, and a keeper. 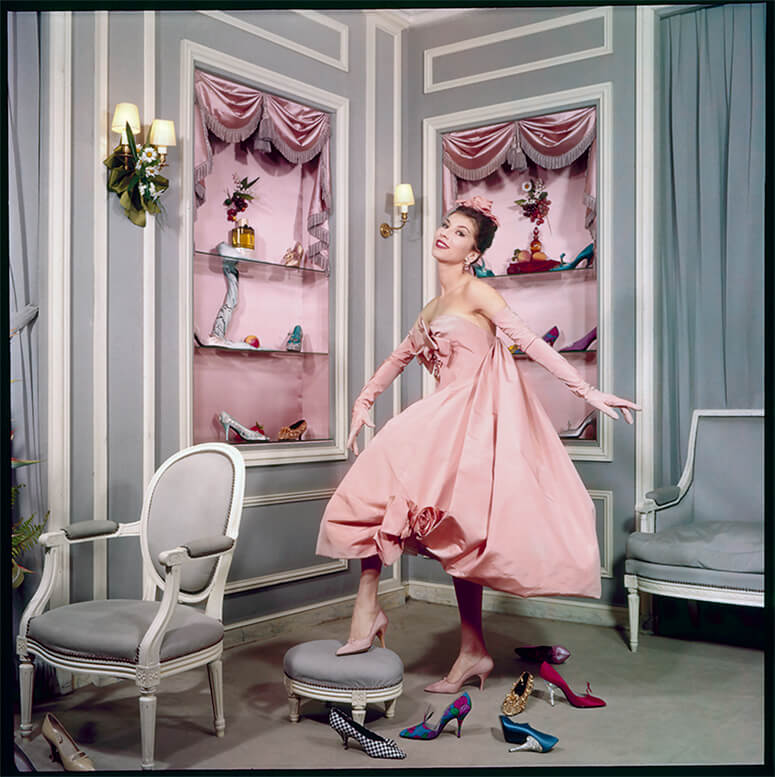 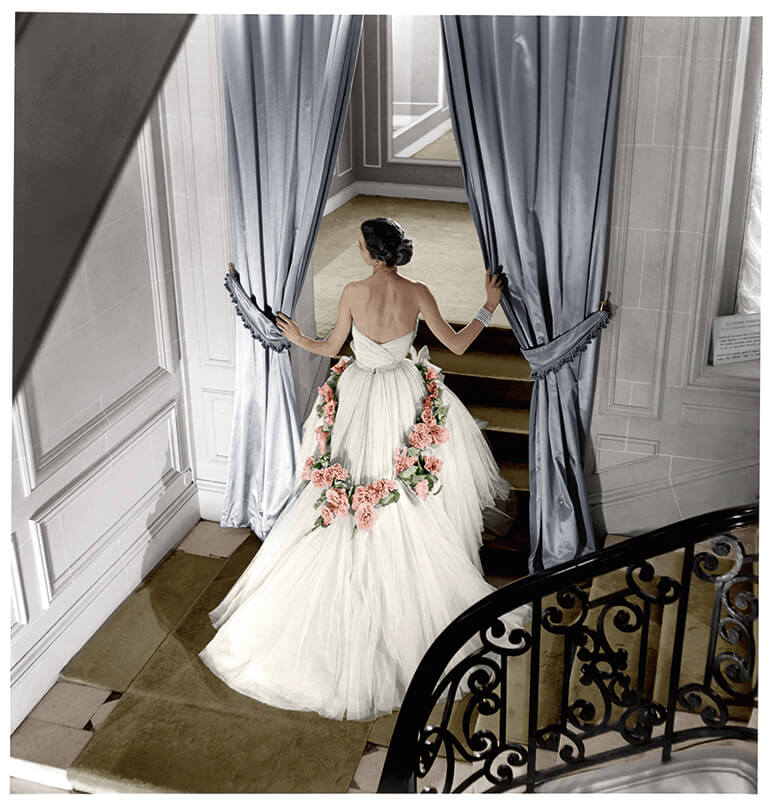 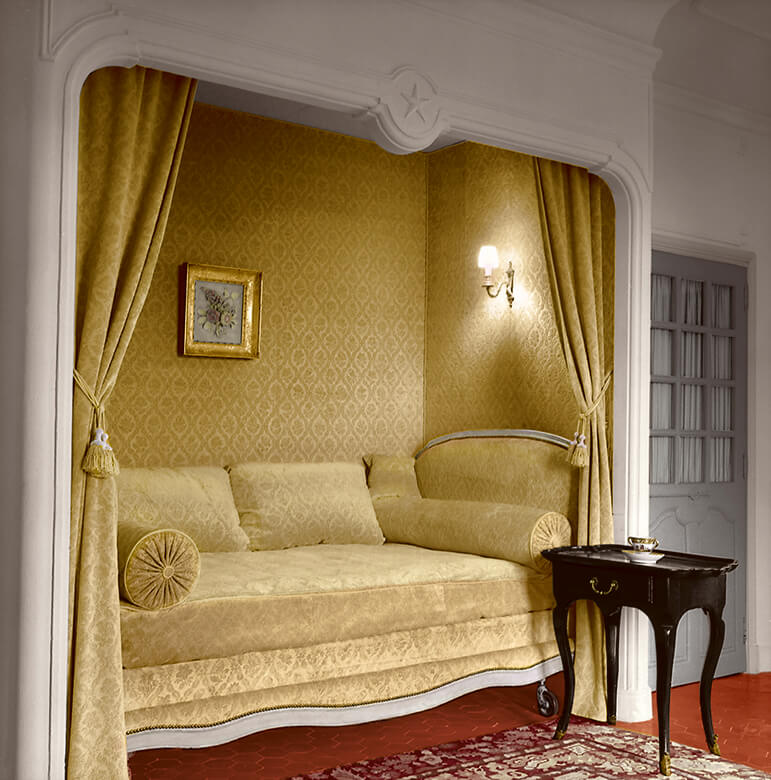 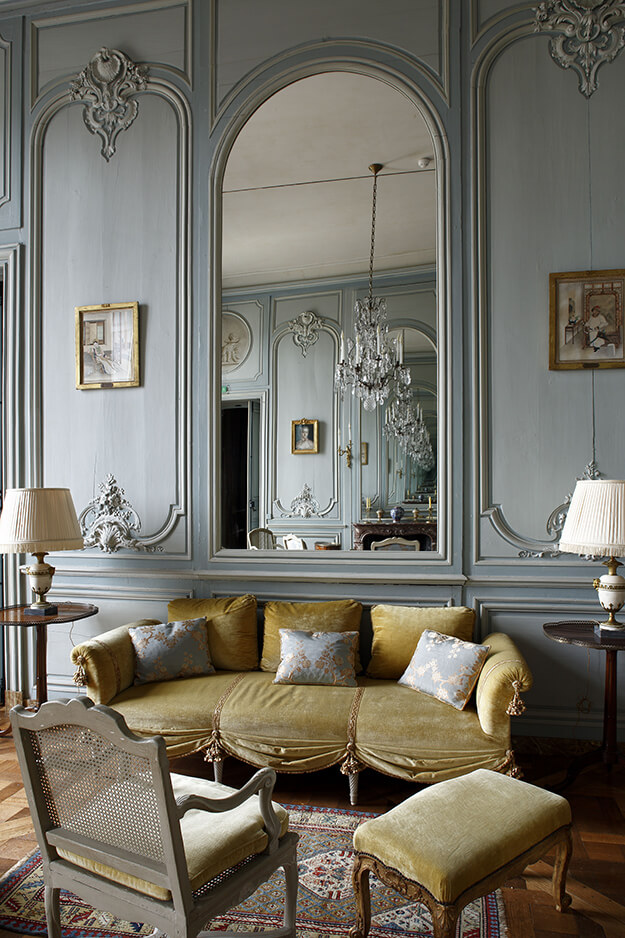 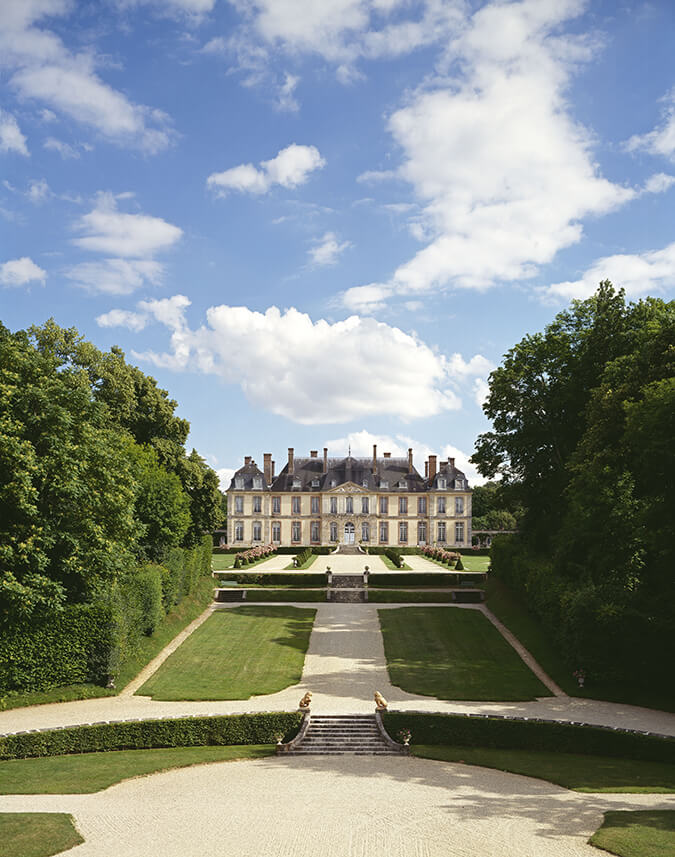 Last but not least is Island Hopping by Amanda Lindroth Design with photos by Tria Giovan. If you love the tropics, or dream of living in a tropical paradise like I do, then this one is for you. 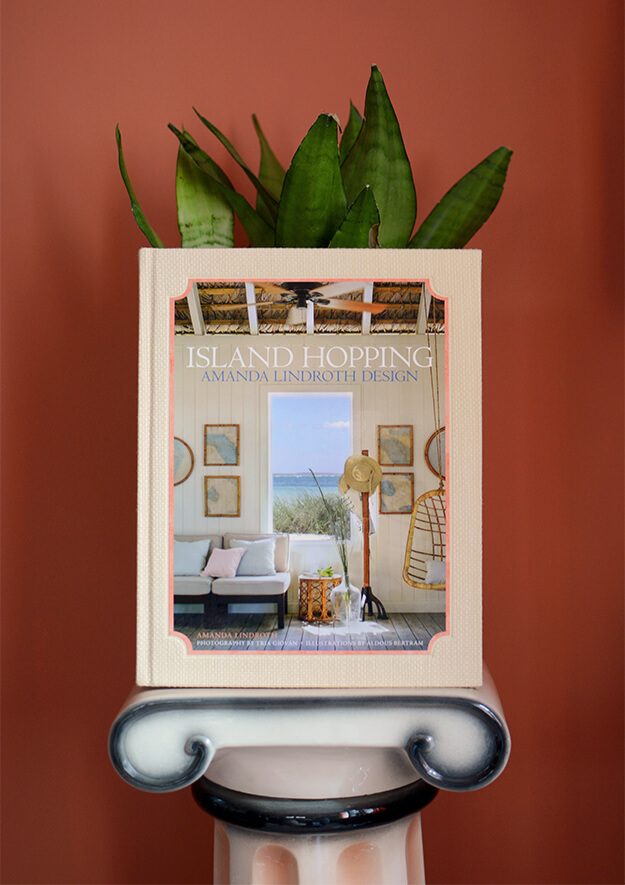 Interior designer Amanda Lindroth founded her firm in Nassau in 2010, and has become a key designer for island dwellers in Lyford Cay, Antigua, Belize, Harbour Island, Palm Beach and other jaw-dropping locations. Her aesthetic is airy, relaxed, a joining of colonial and island influences that bring together white walls, bold fabrics, cane furniture, canopied beds, straw matting etc. This book is basically a getaway to a Caribbean island in book form. Way cheaper than a trip! 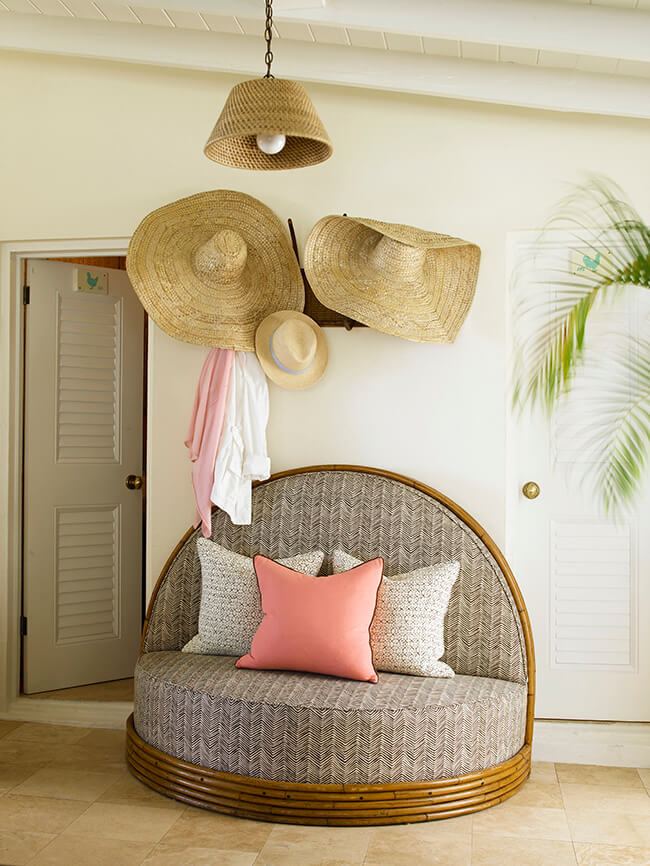 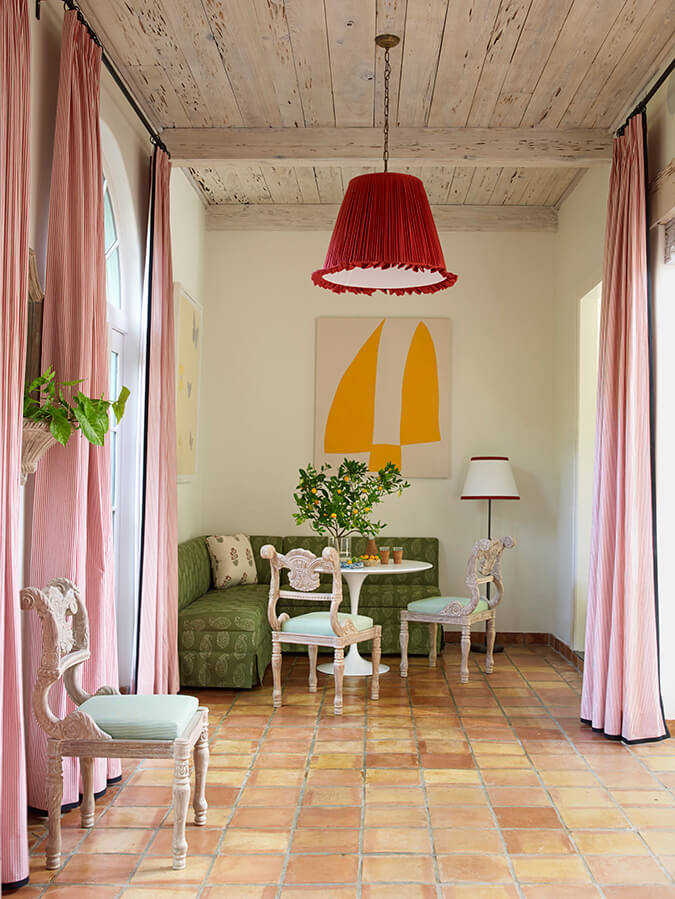 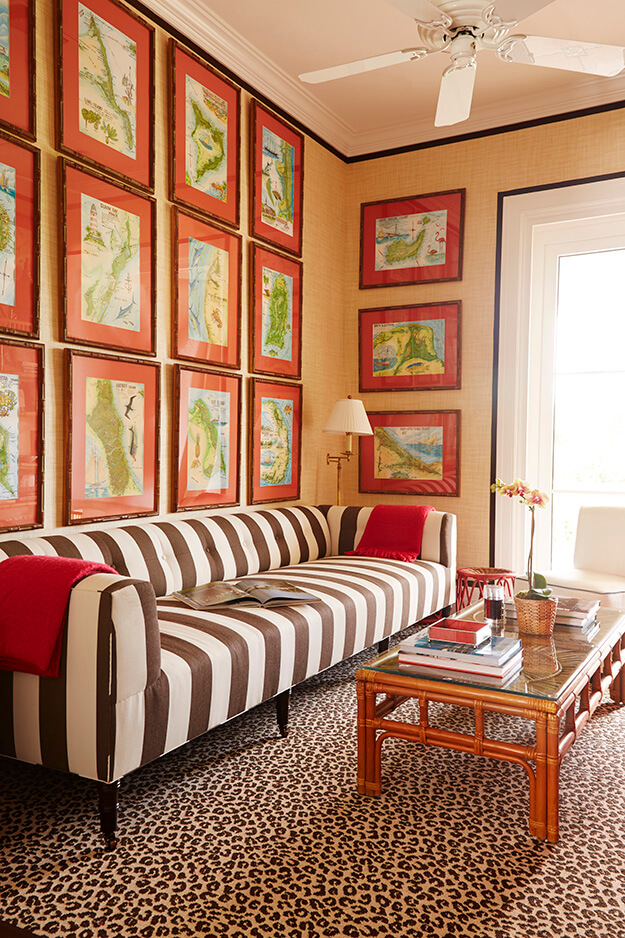 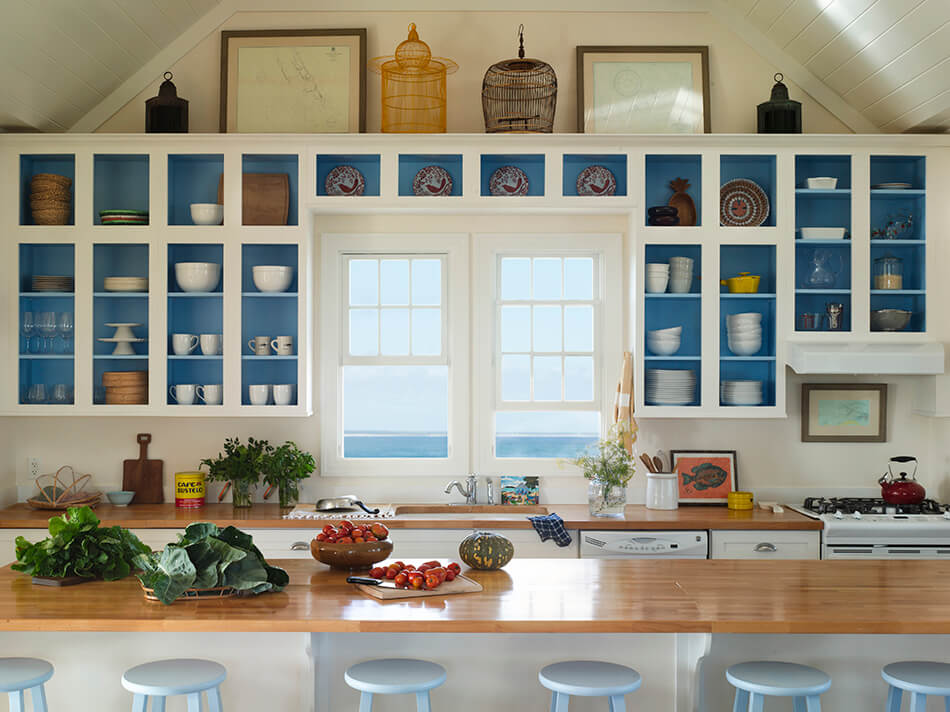 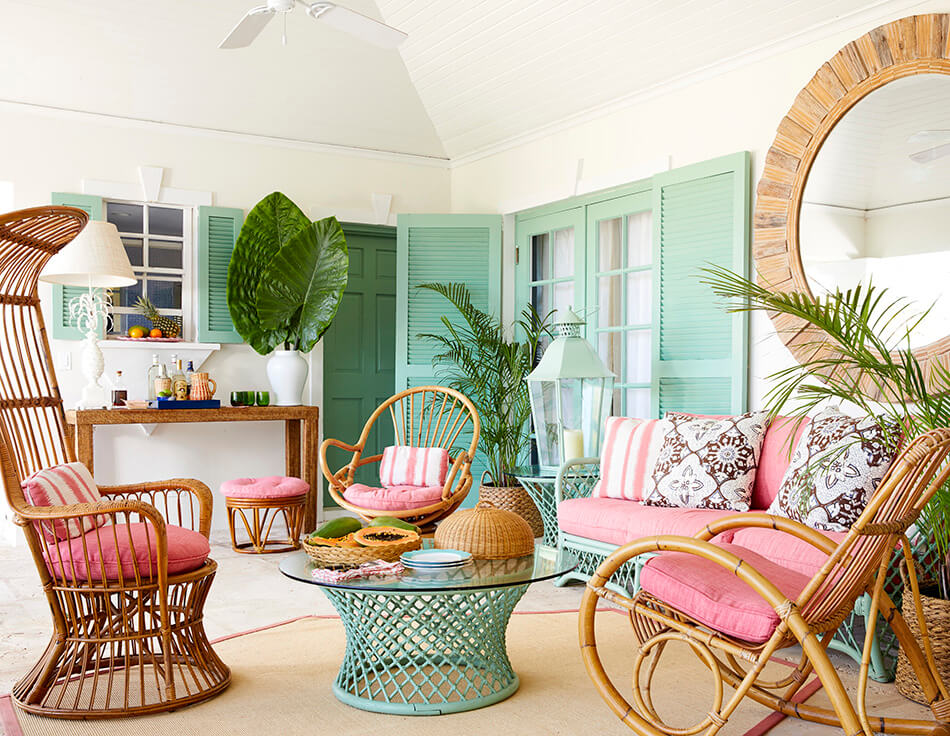 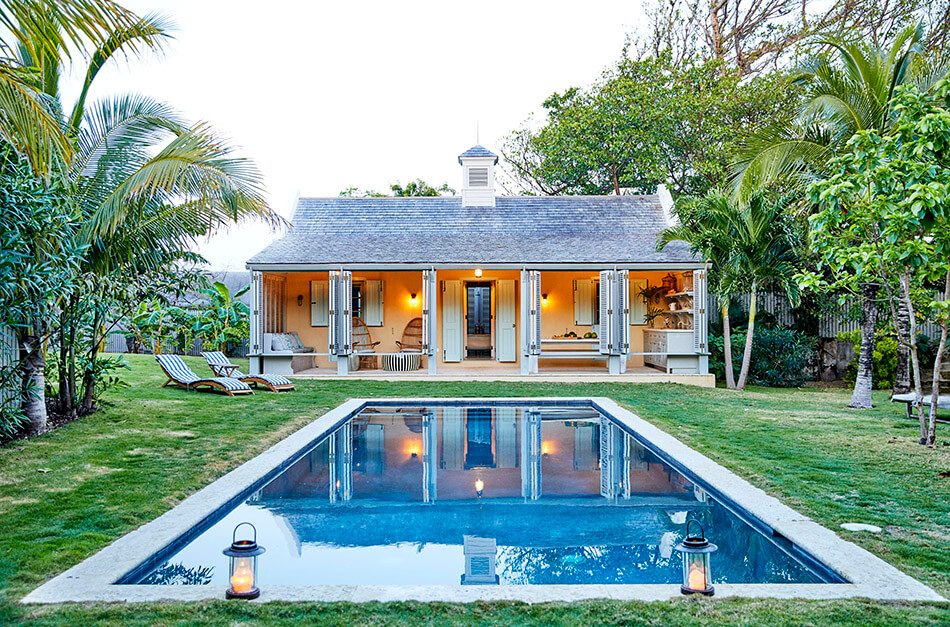 Fourth photo- to die for, perfect.