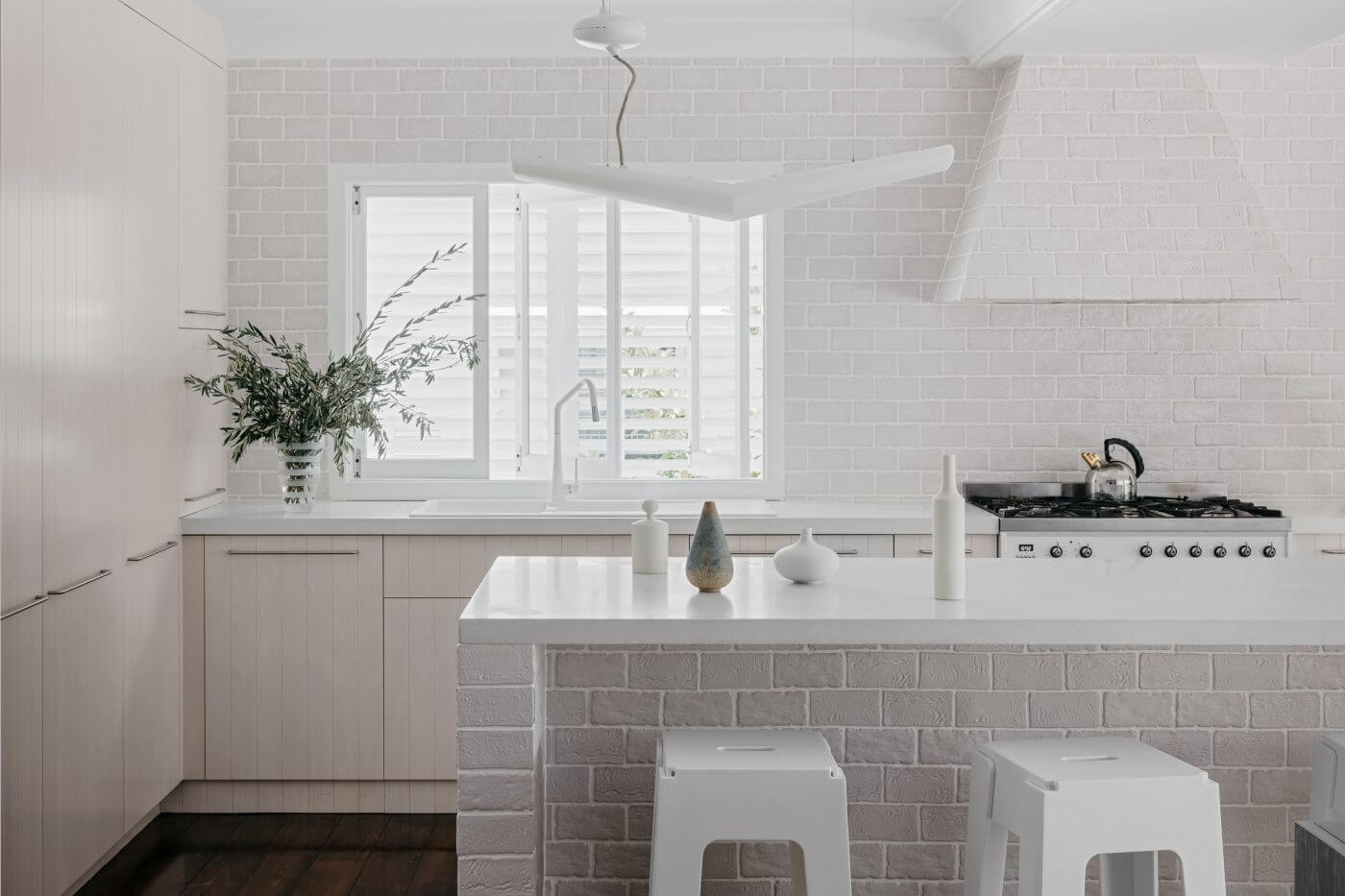 The house is an early 1900s Queenslander. Described by the designers as “never lacking in style and charm”, they saw their role as updating the social lifestyle aspects of the home. The kitchen was redesigned and living and dining areas became connected inside and out. The result is a chic, contemporary home with a nod to its past and its feet firmly in the 21st century. Banksia House by AP Design House, a small, award-winning, multidisciplinary studio in Sydney’s eastern suburbs. 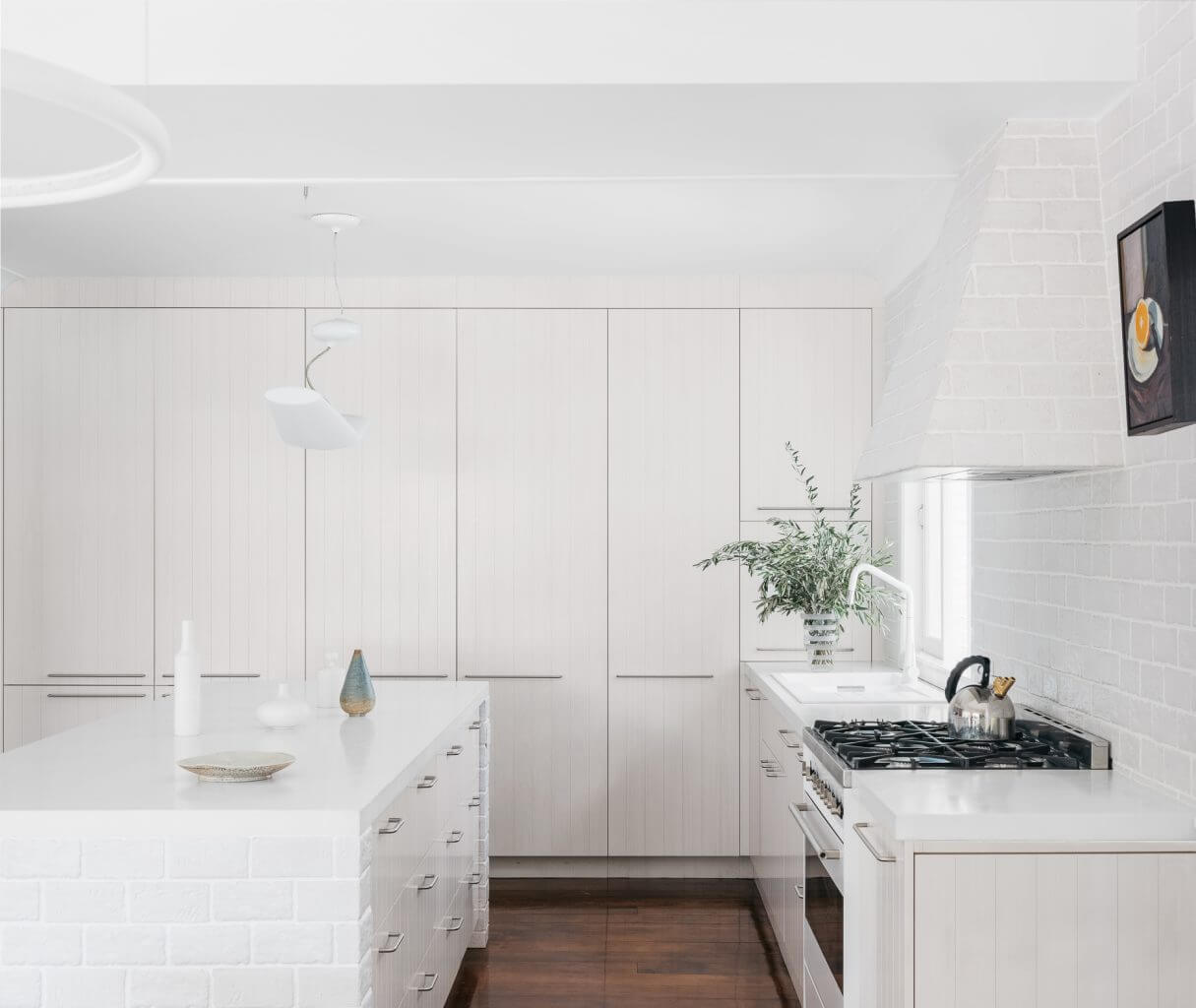 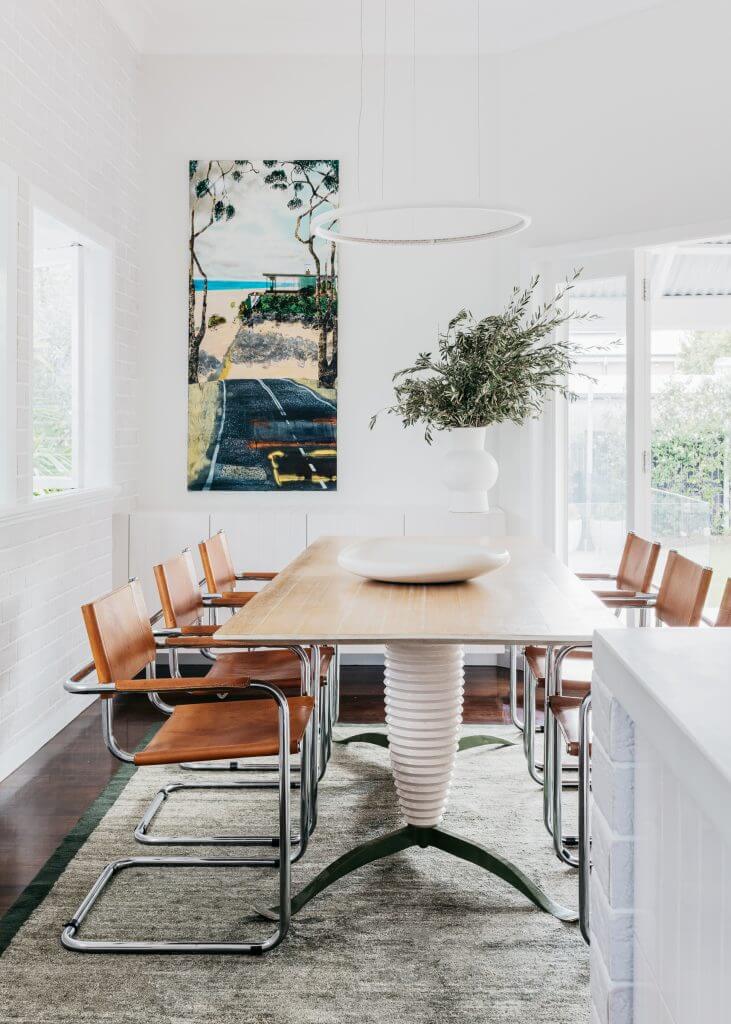 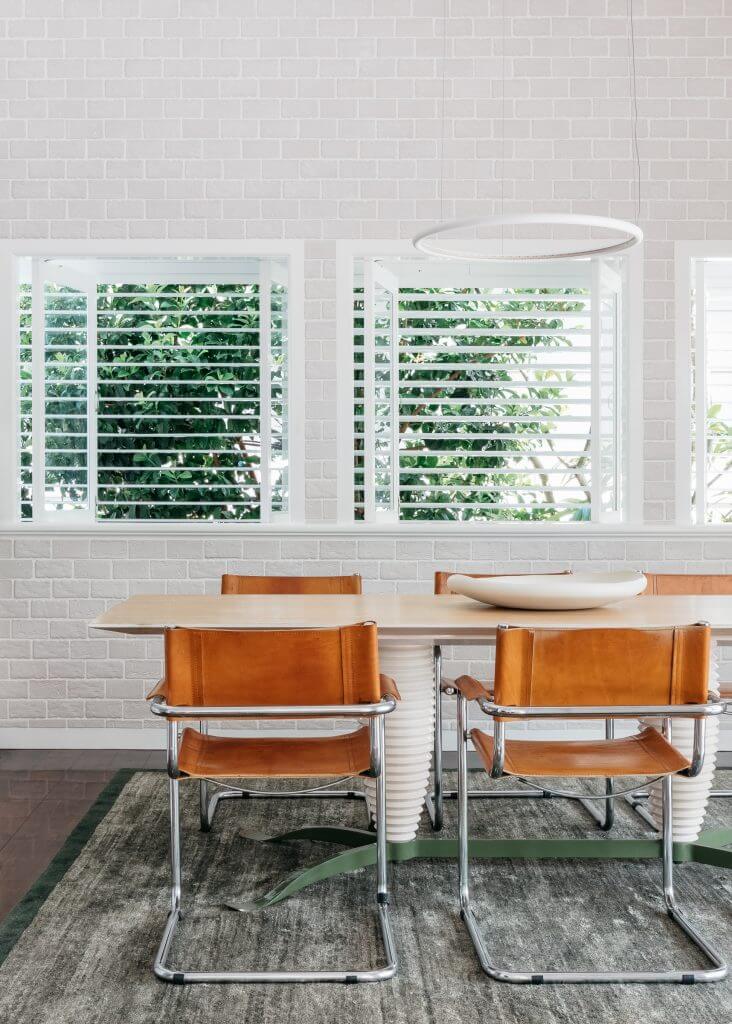 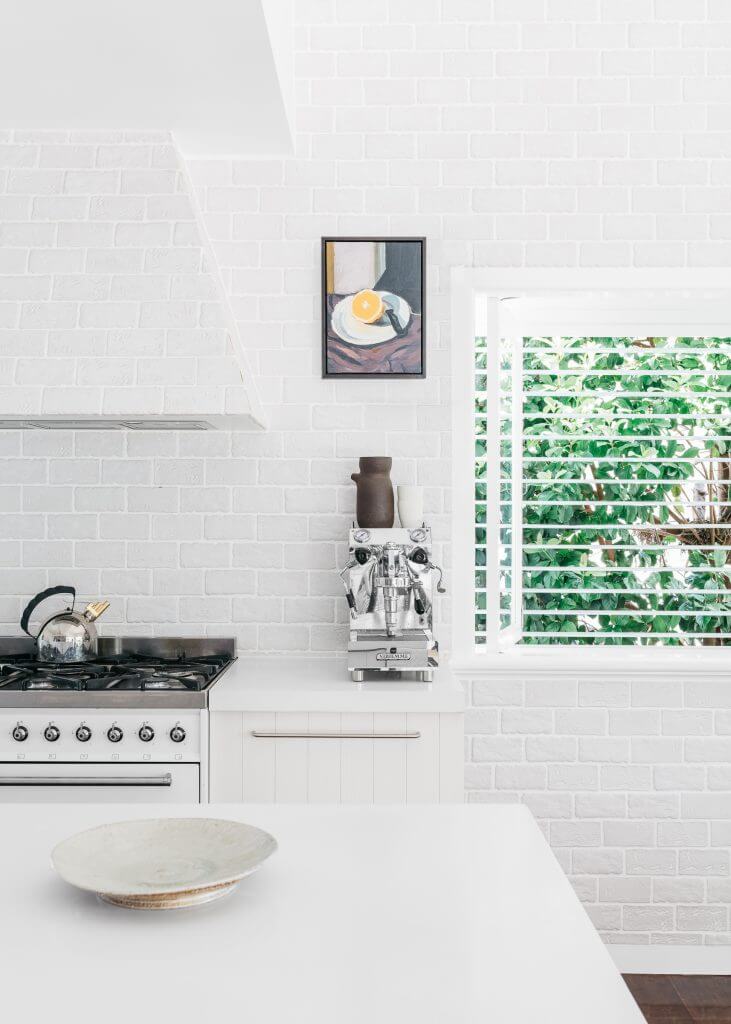 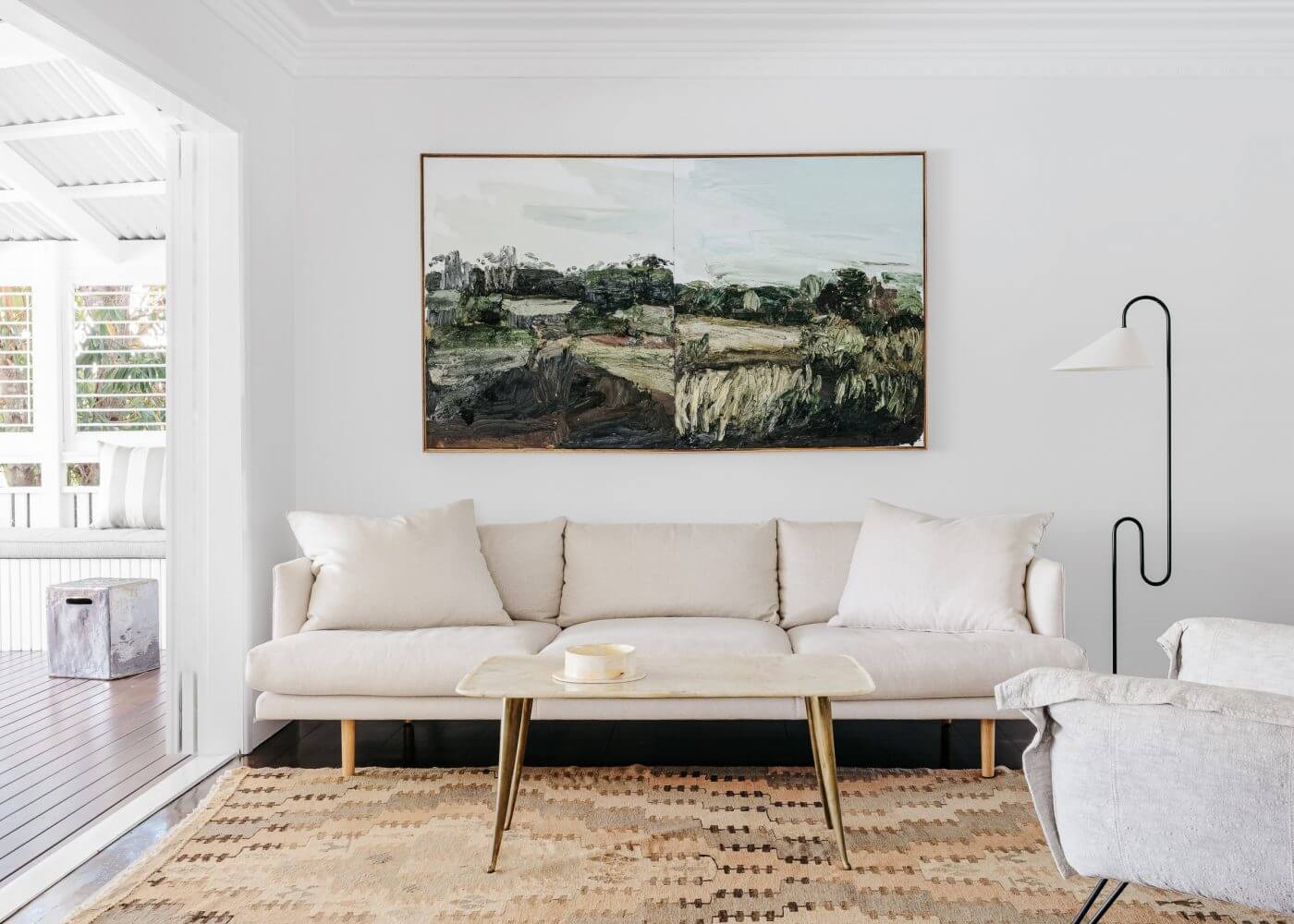 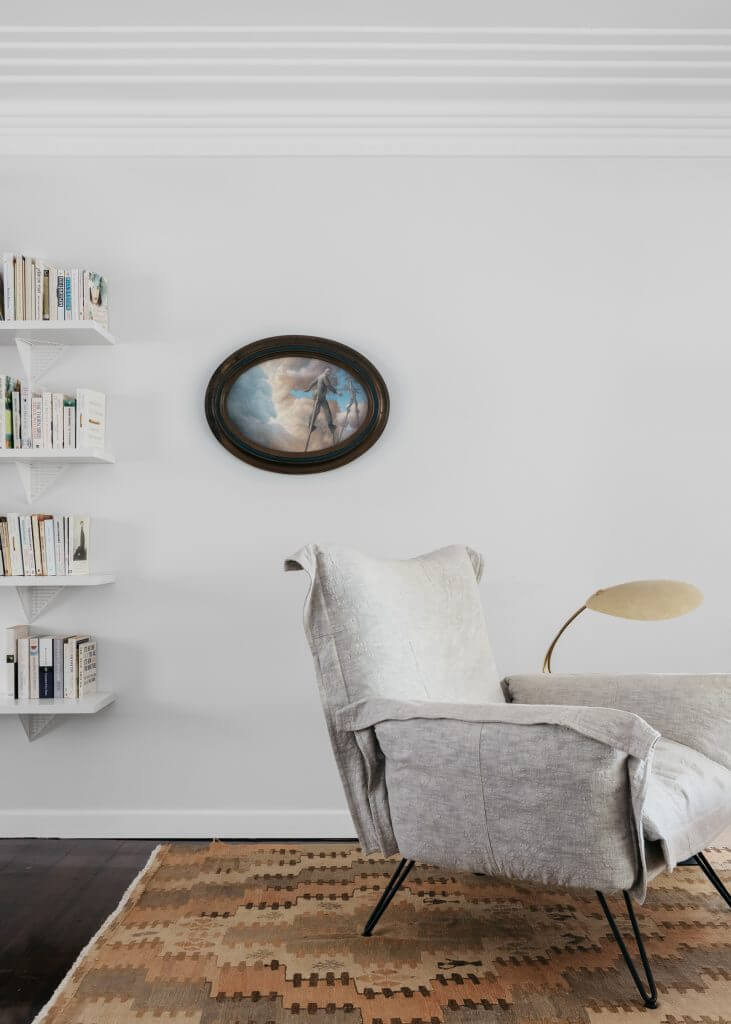 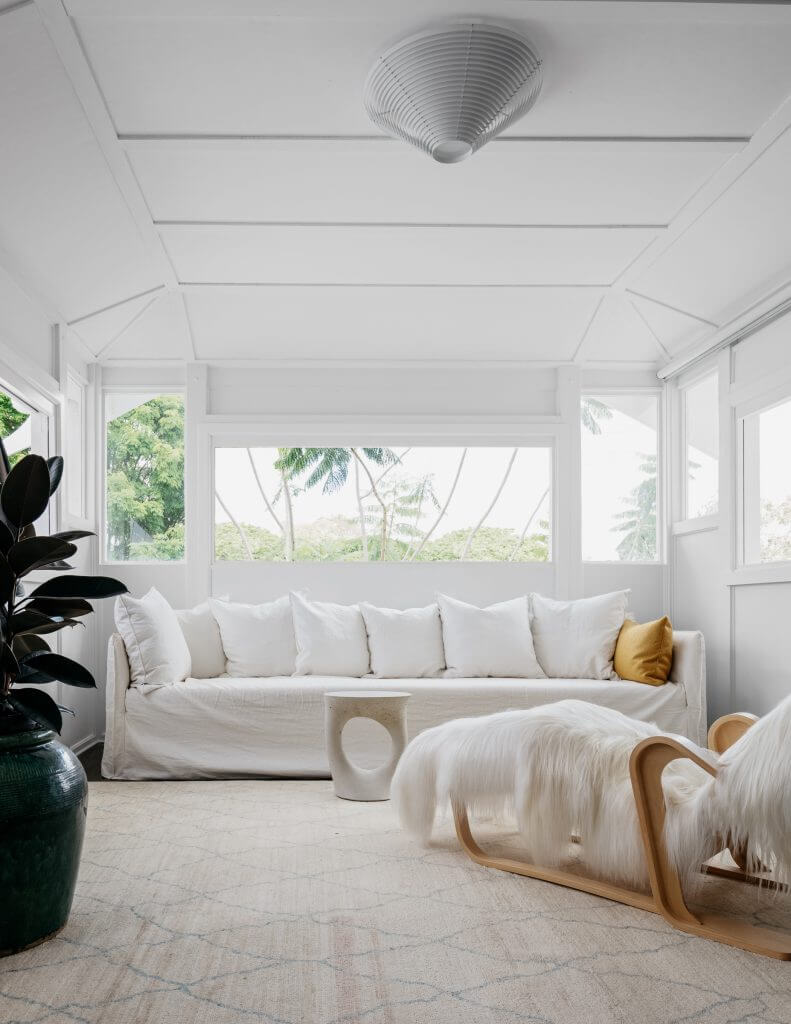 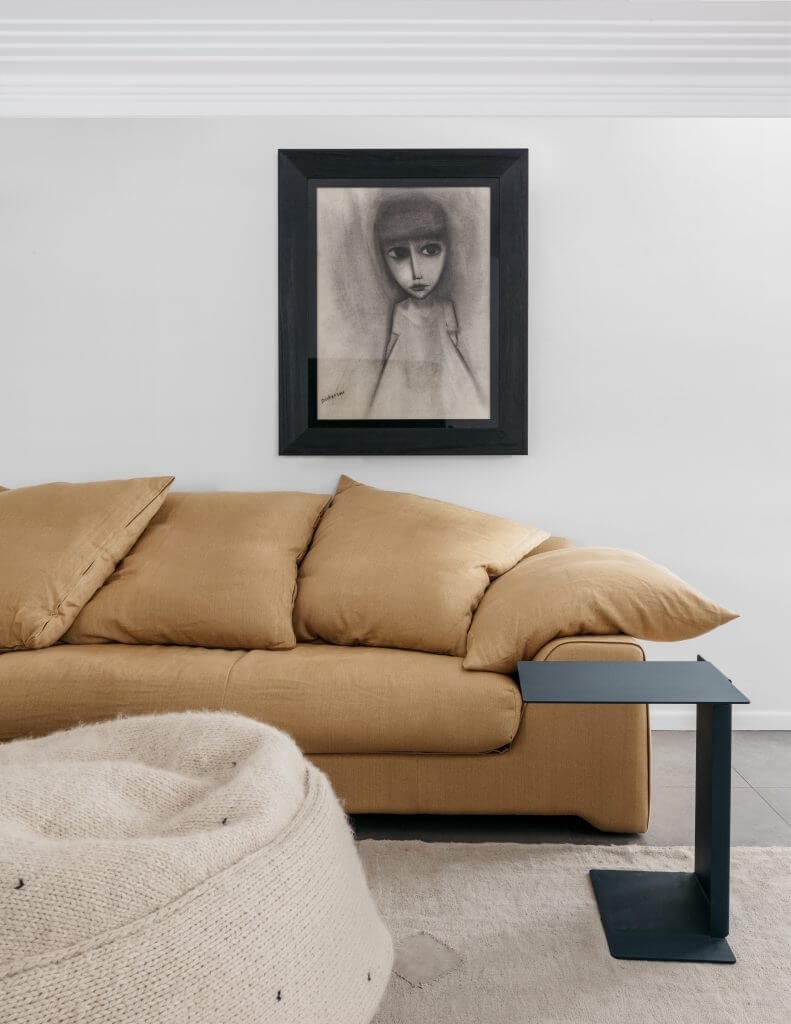 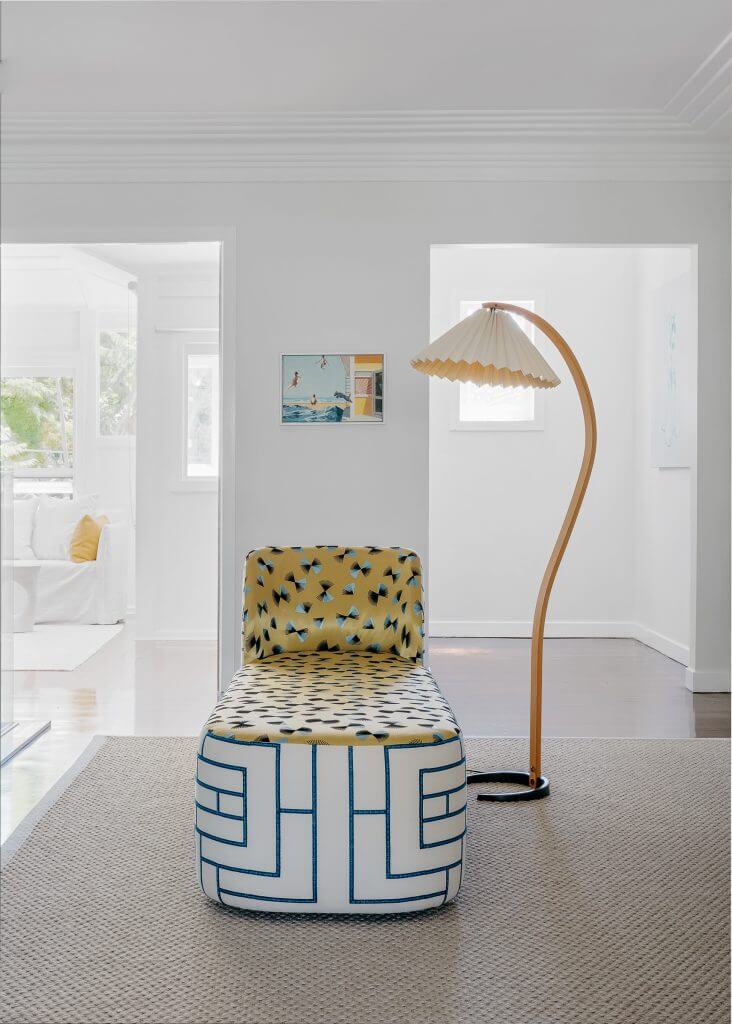 Give me Puerto Vallarta!