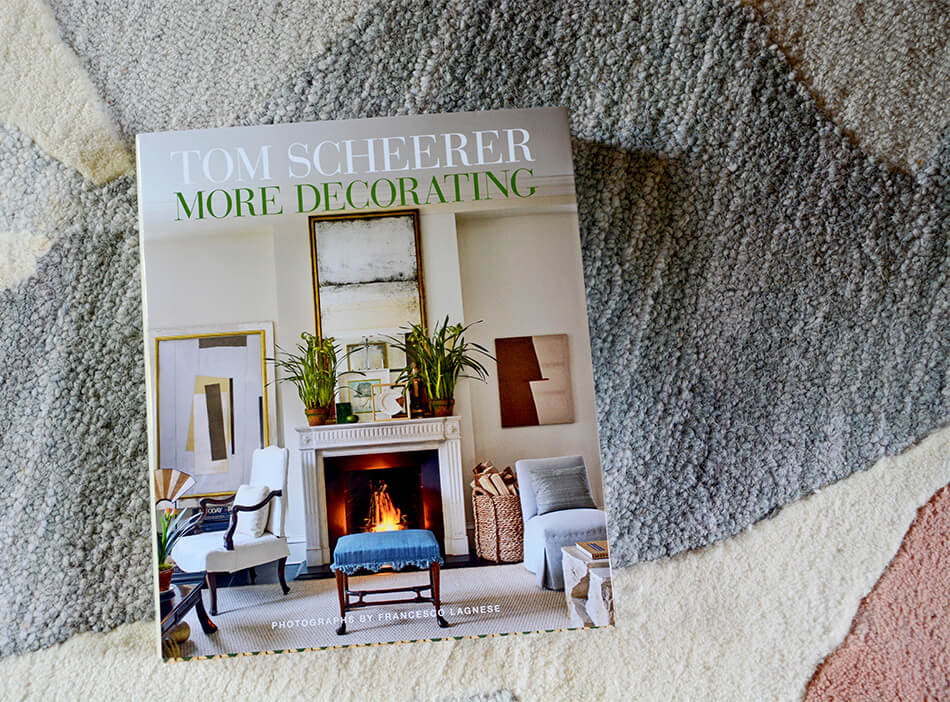 I have two more books to share with you that Vendome press recently released. Again, I must say these are fantastic from start to finish and must-haves. And them to your Christmas list. You can thank me later.
First up is interior designer Tom Scheerer and More Decorating, with photos by Francesco Lagnese. After his first book the people said “give me more” and so here you have it 😉 This guy is BUSY, and this book features nothing but his own projects. And each one is full of life, drama, colour and expertly curated. (I added a few photos from some recent projects as a bonus, also photographed by Francesco). In Tom Scheerer’s second book, twenty of his latest projects are featured, including city houses and apartments in New York, Dallas, and Paris; summer houses in Florida, the Hamptons, and Maine; and tropical houses in Palm Beach, Antigua, and Abaco. Each project exudes a serenity and a sense of comfort and ease that derives from its perfect proportions combined with fresh, unpretentious beauty. It all seems completely effortless, belying the fierce intelligence and impeccable eye behind every decorating decision. 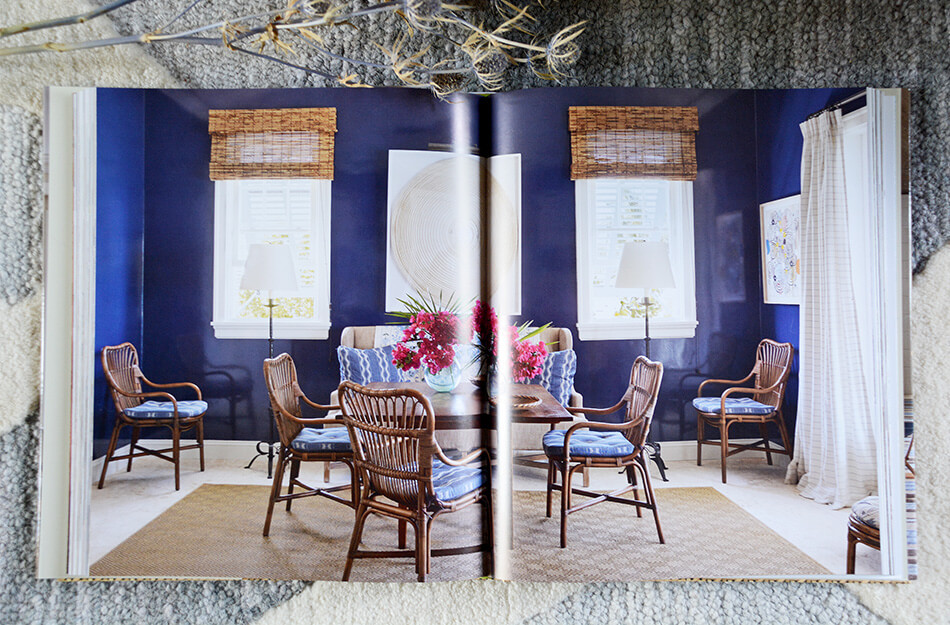 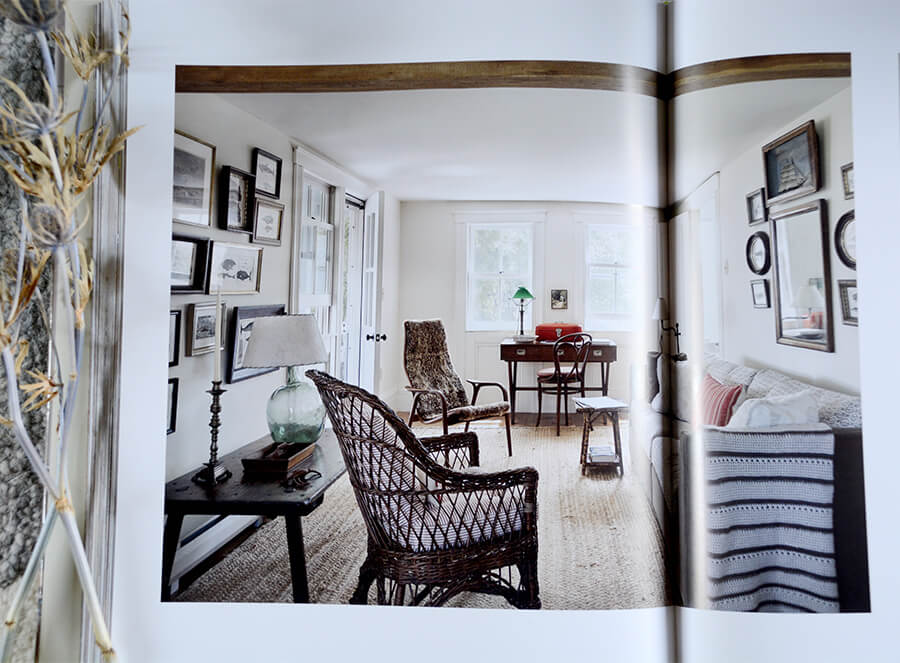 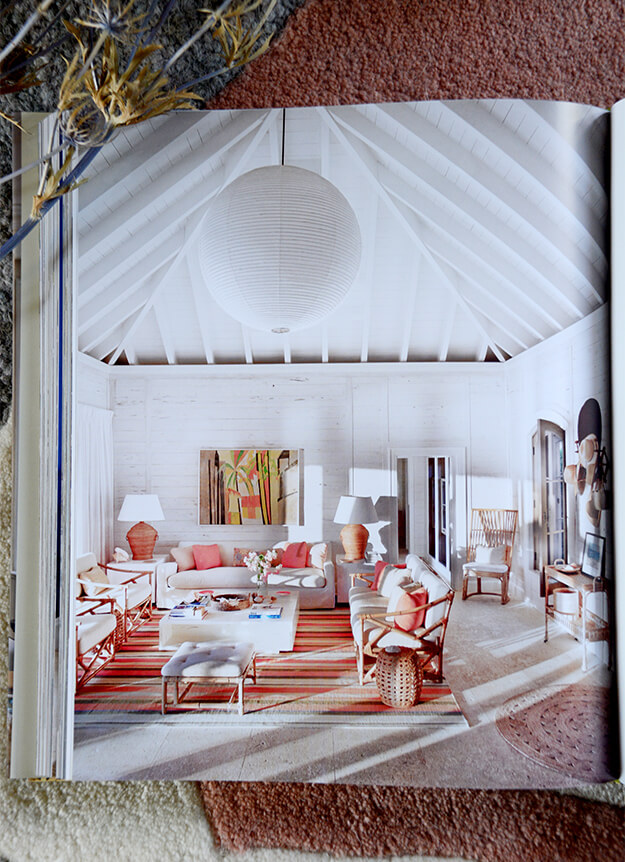 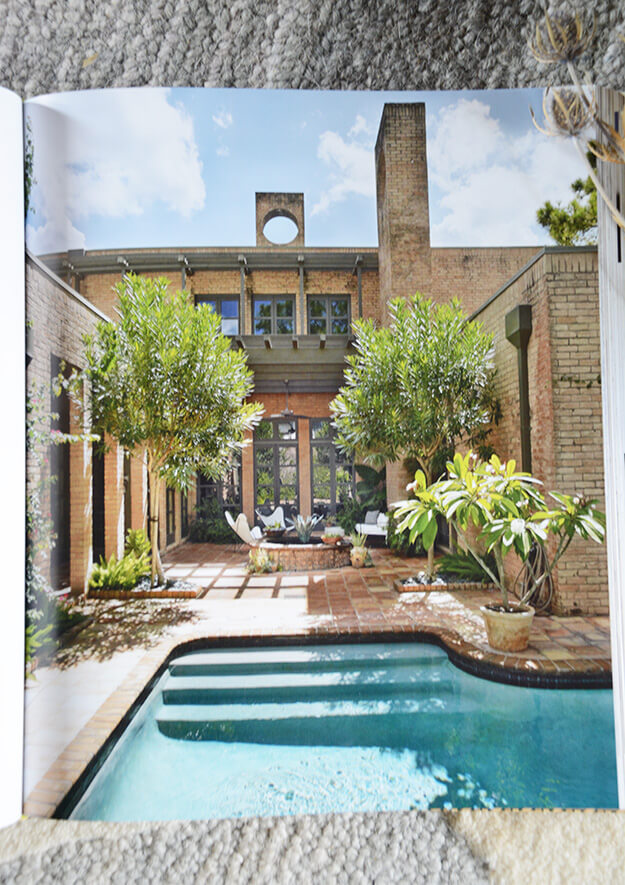 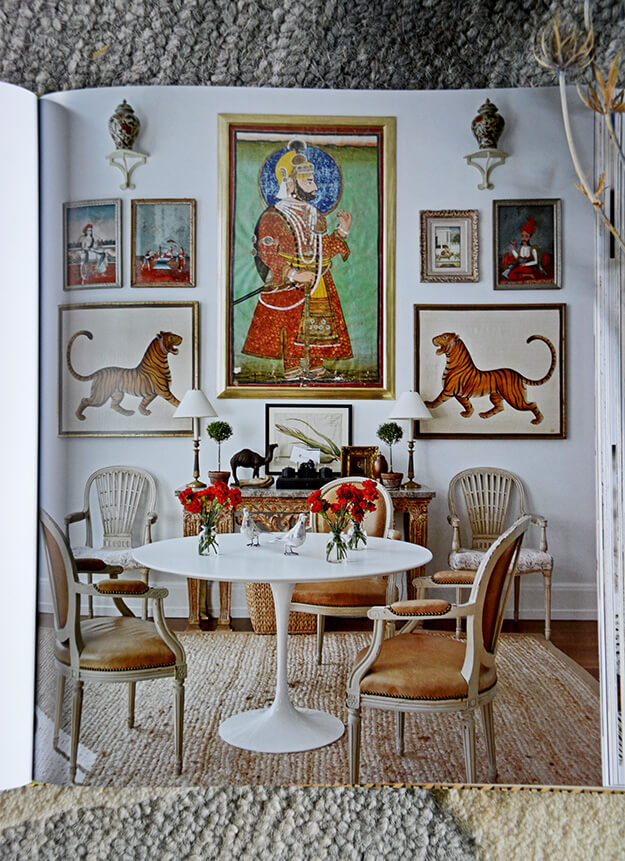 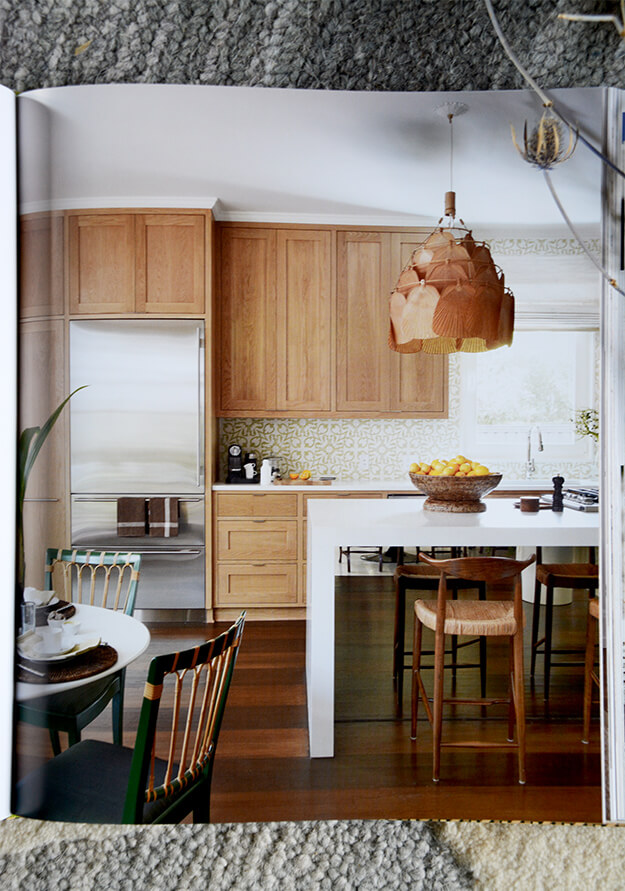 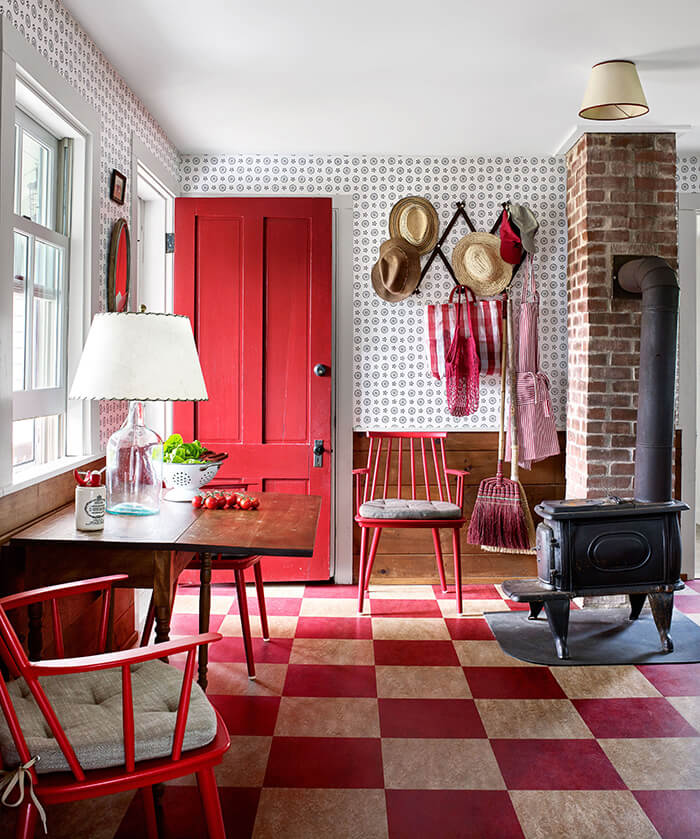 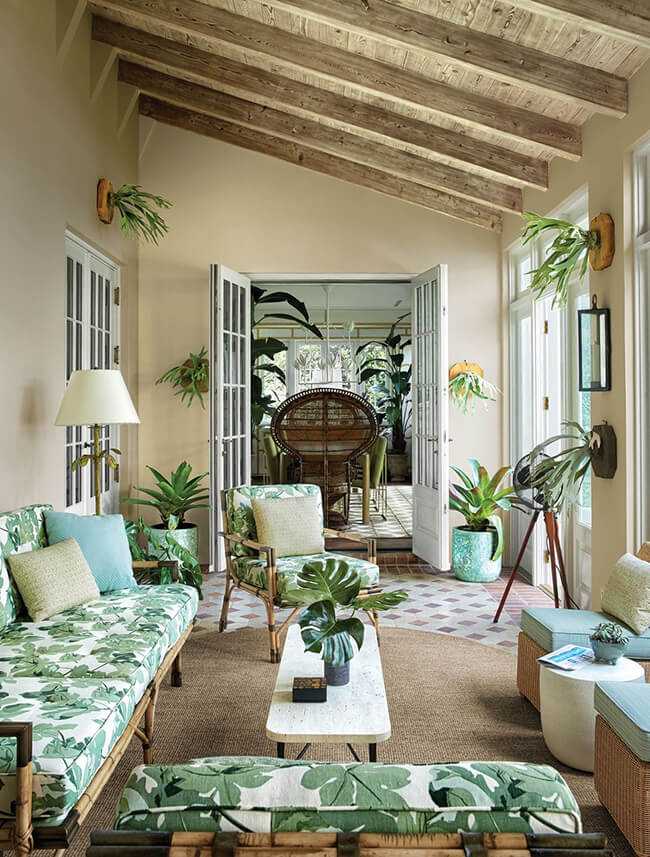 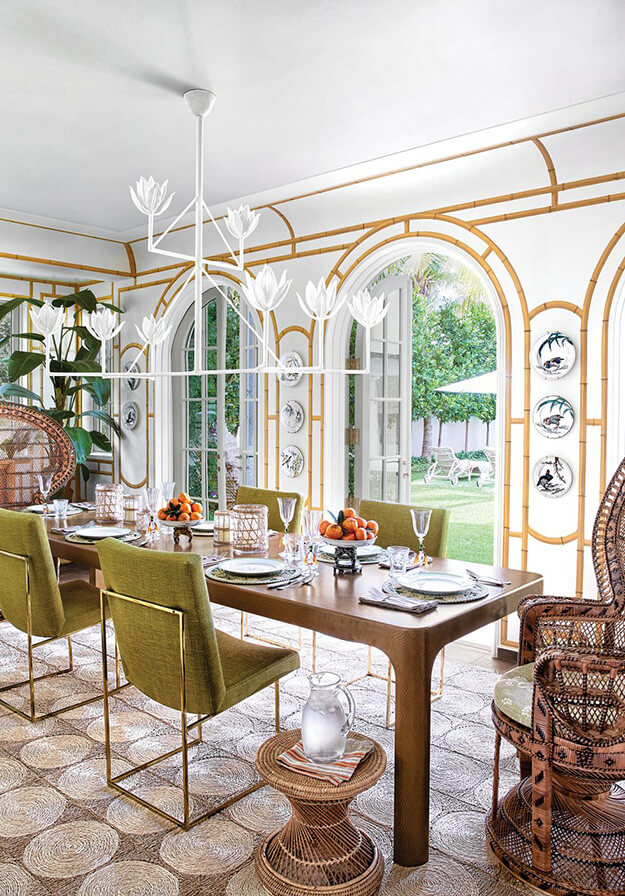 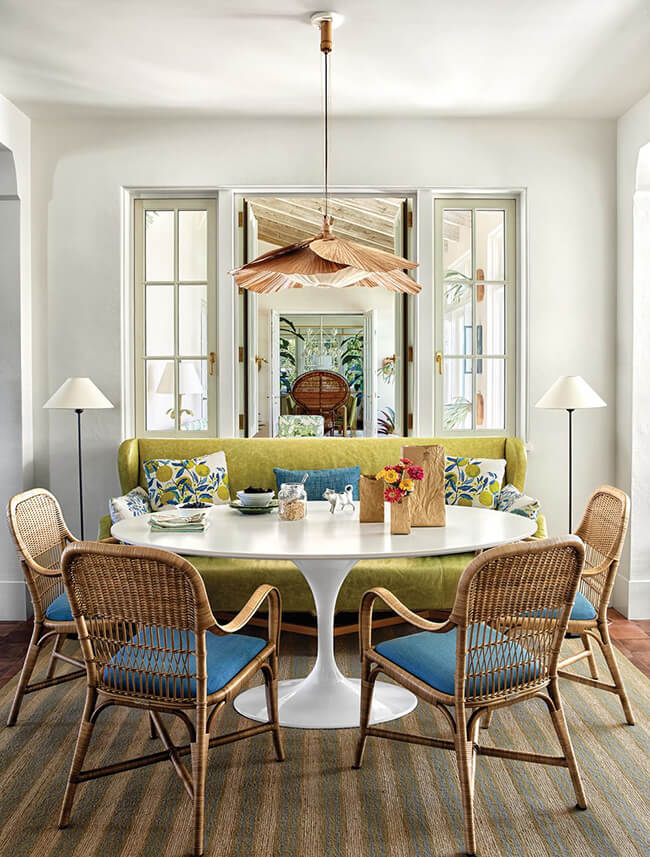 Next is one I was excited to get my hands on when I first heard about it, having been following photographer Miguel Flores-Vianna on Instagram since the inception of his first epic book Haute Bohemians. A Wandering Eye is eye candy from front to back… capturing the magical places Miguel has visited and without using an actual camera! Books helped him discover places both literally and figuratively, creating romantic visions of lands he wanted to visit, and he has gone on to document his peripatetic life with his camera, recording places as he feels they should be rather than as they are. In this irresistible volume, Flores-Vianna shares some 250 of his favorite images taken all over Europe, Africa, Asia, and the Americas—captured only with his smartphone—in the hope that viewers, seeing the world through his eyes, will learn to love these most wondrous of places as much as he does. 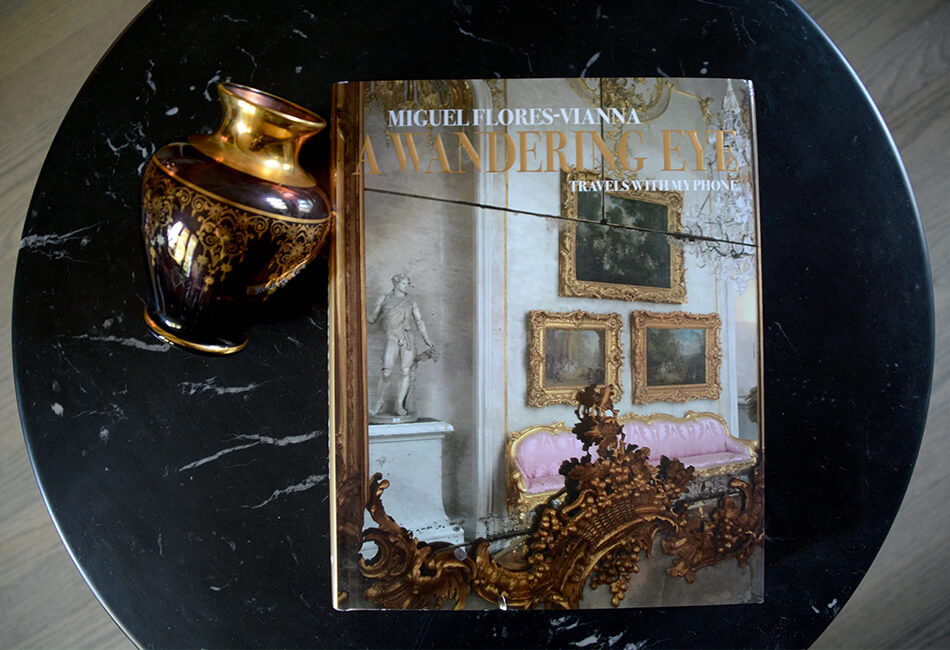 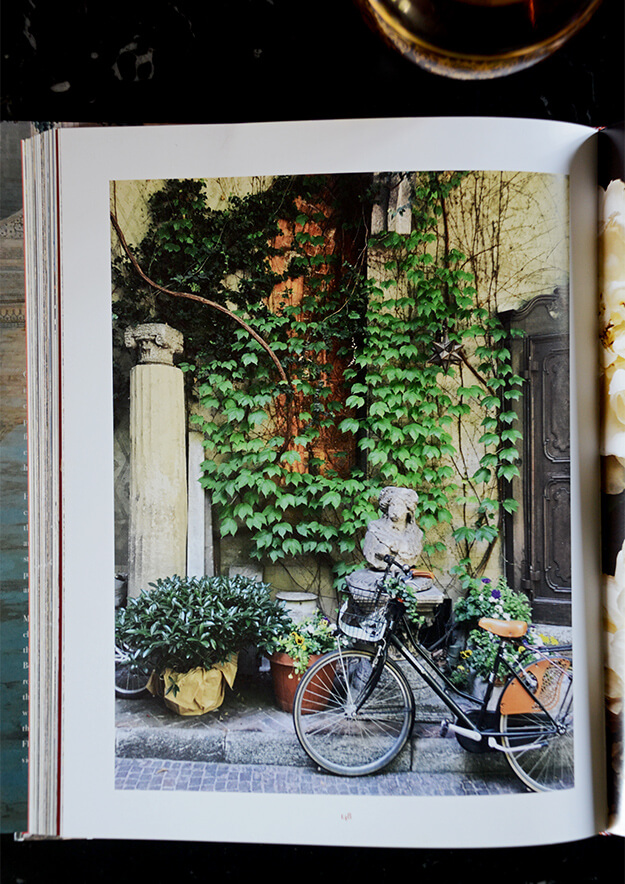 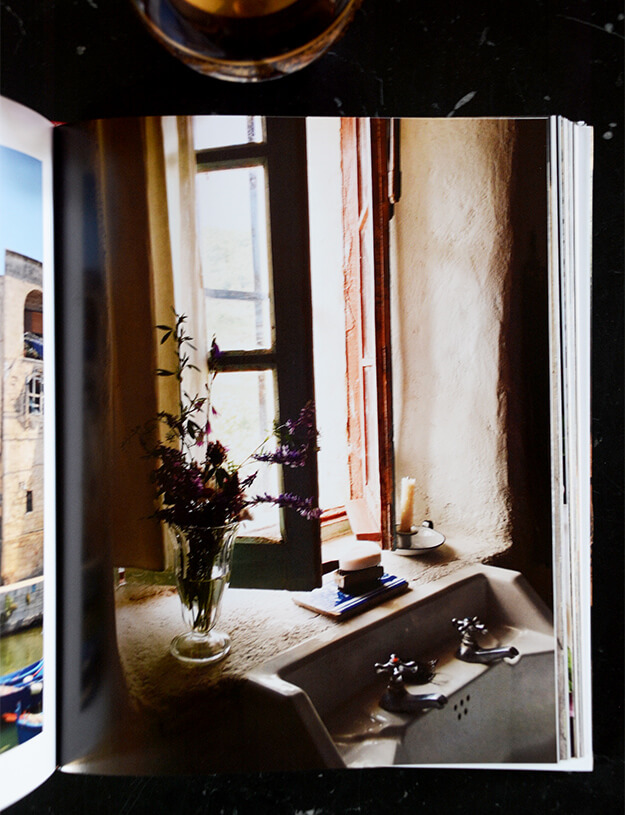 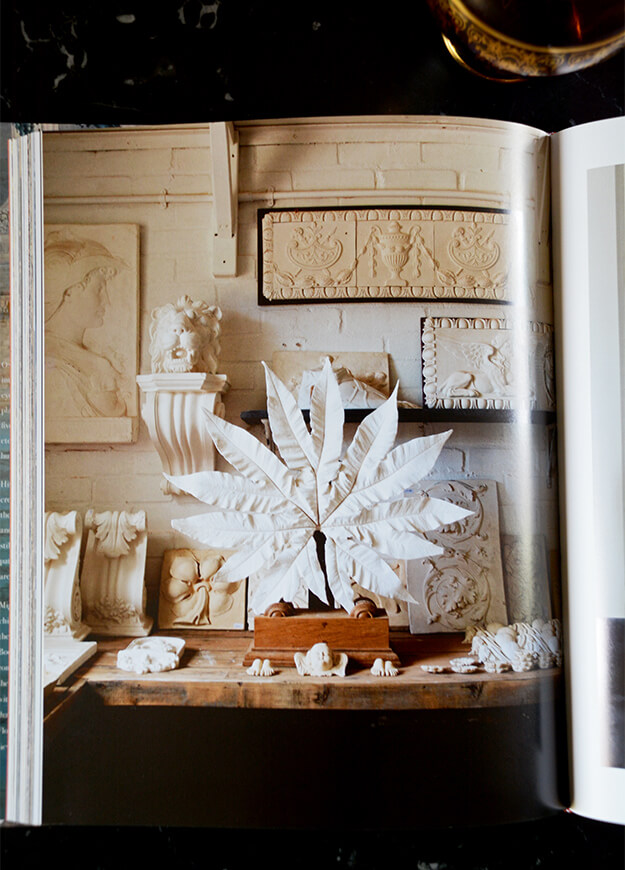 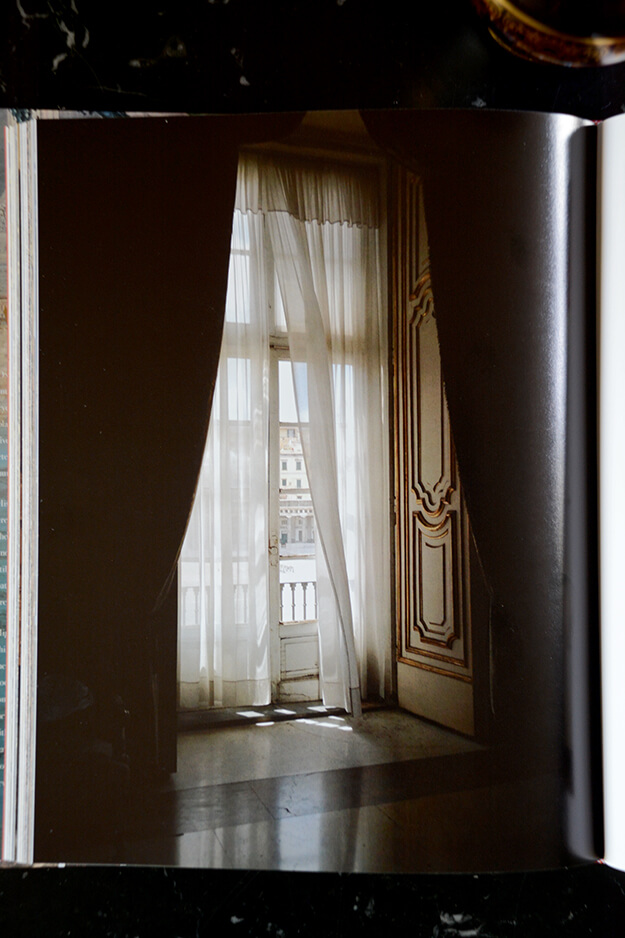 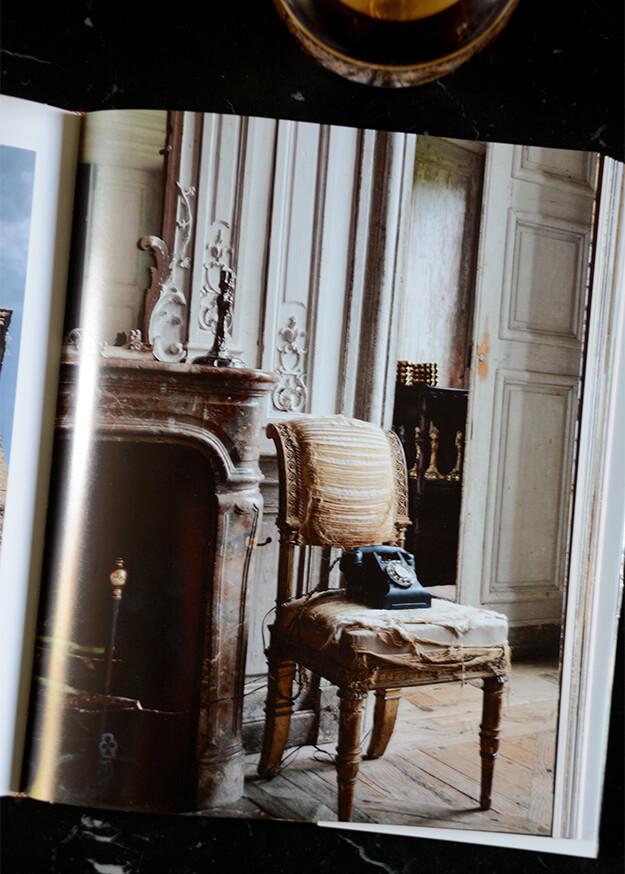 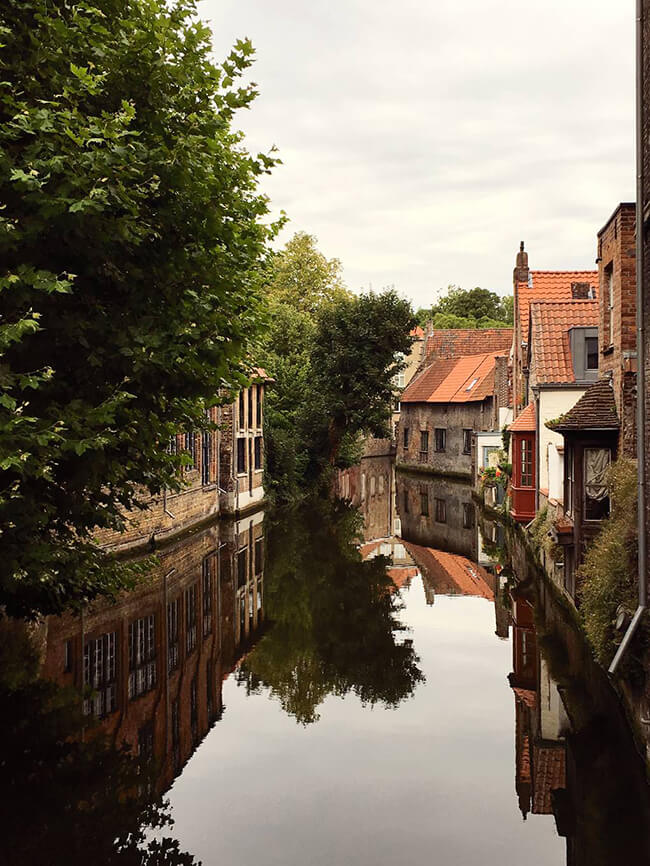 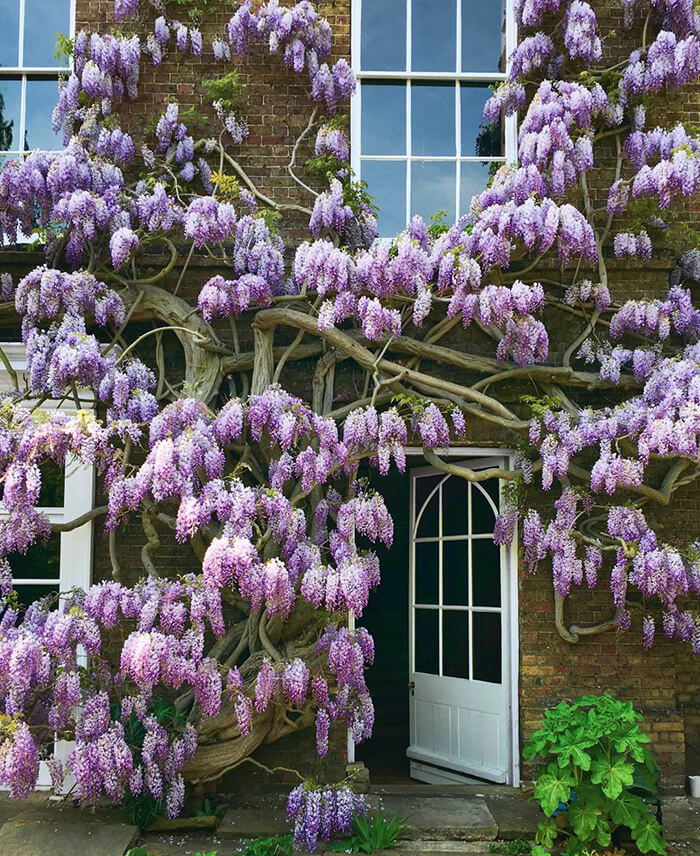 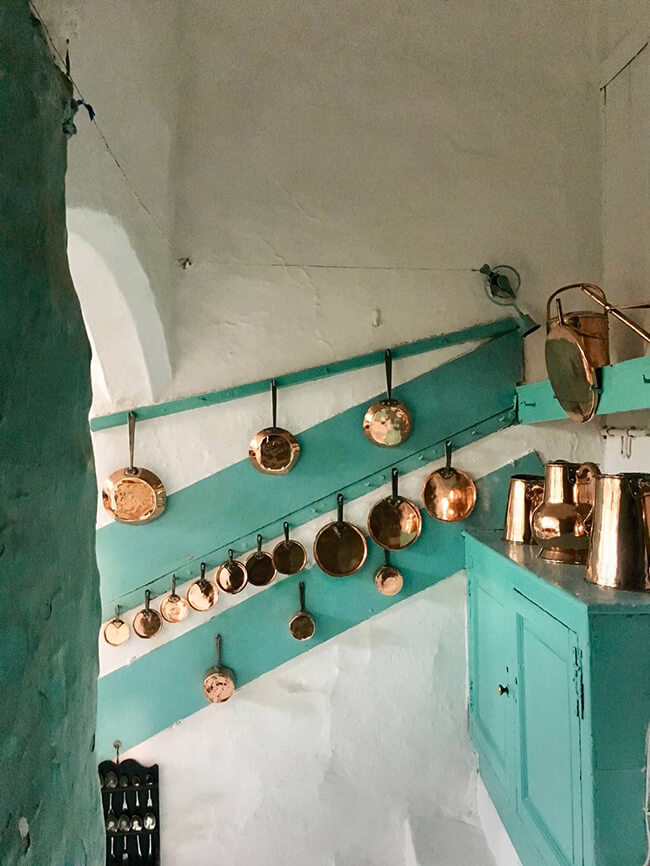 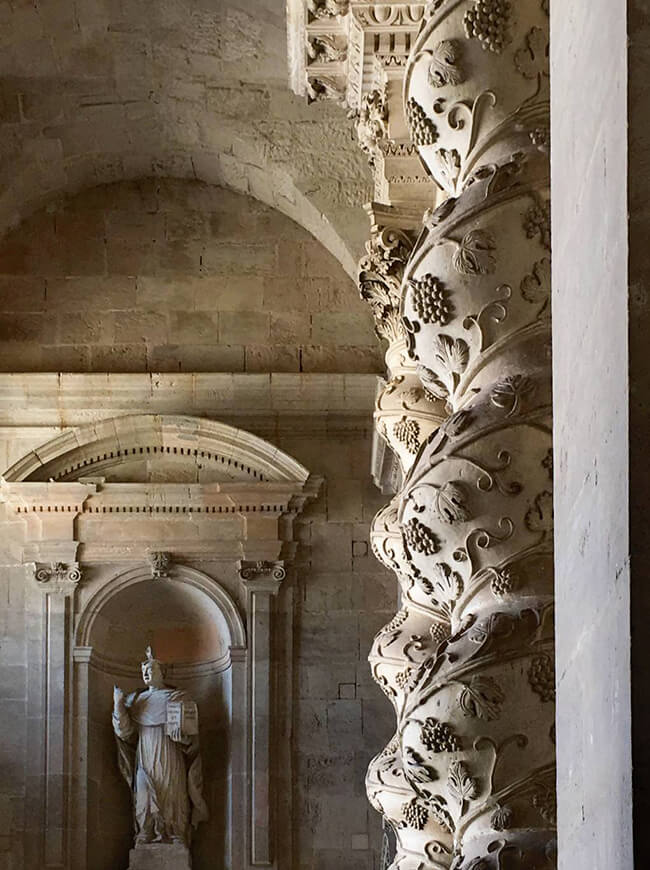