A renovated apartment in Tel Aviv 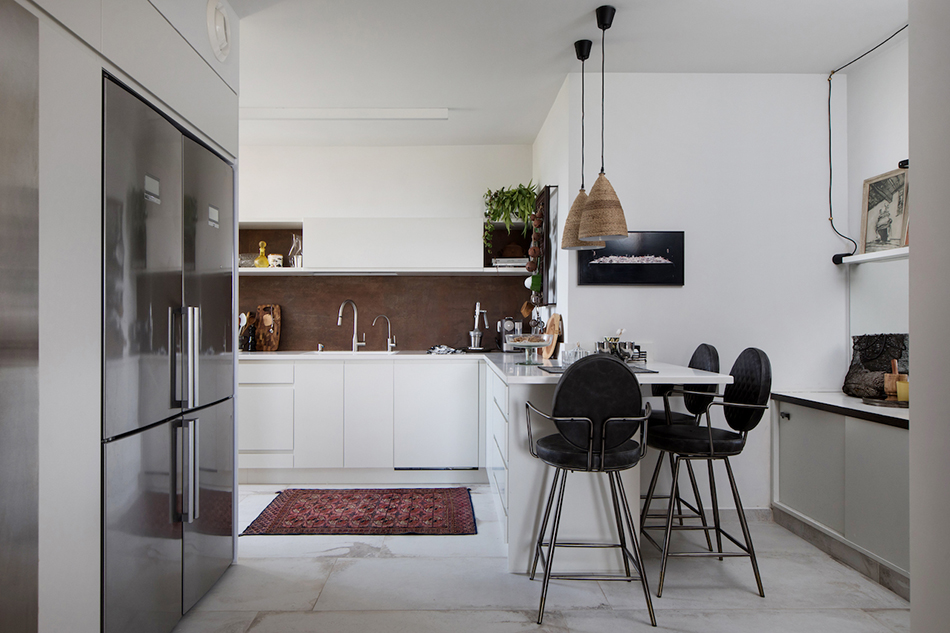 Sorana Kfir, a designer in Tel Aviv, reached out to us about this apartment she designed for her client, who took it over after her parents passed away. Sorana planned the new layout and decor of the space, and though it appears very modern in its transformation, there are pieces left from the homeowner’s past as well as some remnants of the old space reused as I’ll point out below. It’s now an eclectic and homey space. 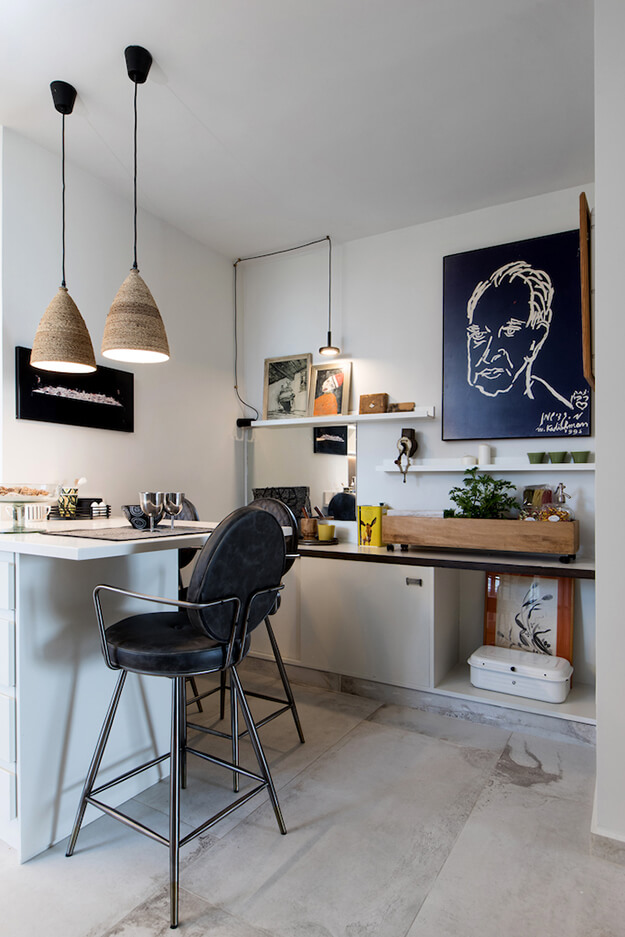 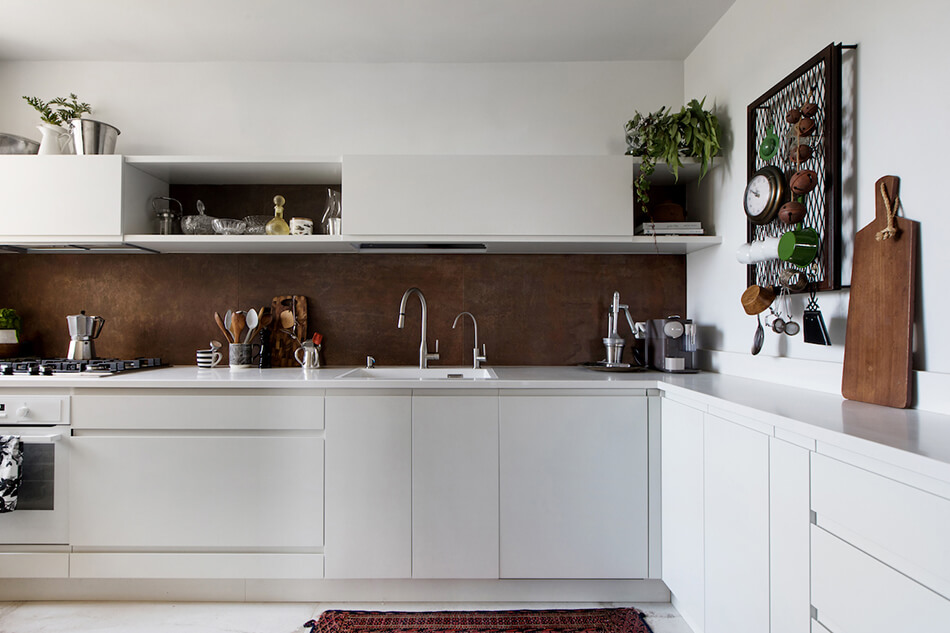 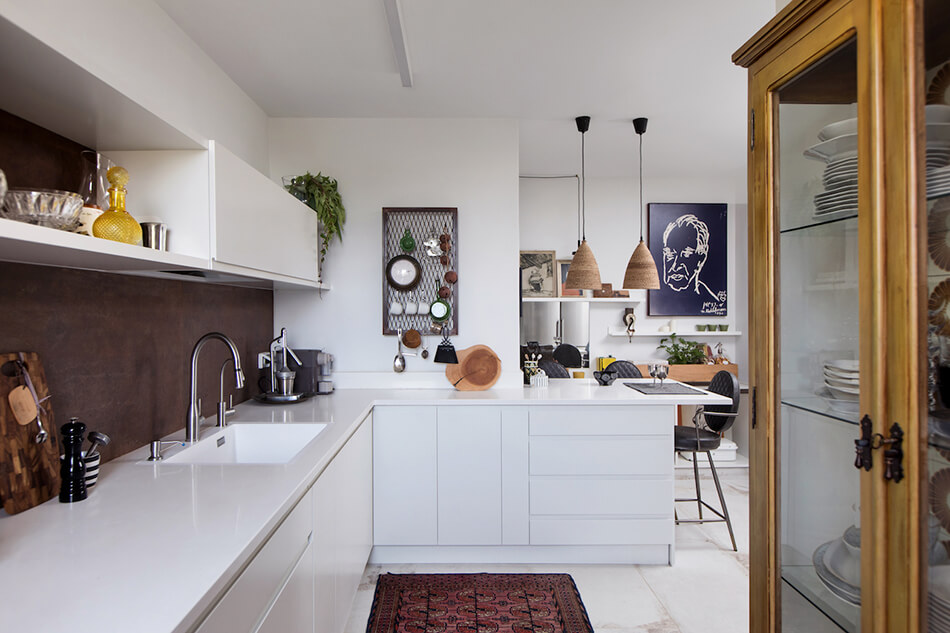 The hutch above was lined with tiles from the old backsplash. Love that! 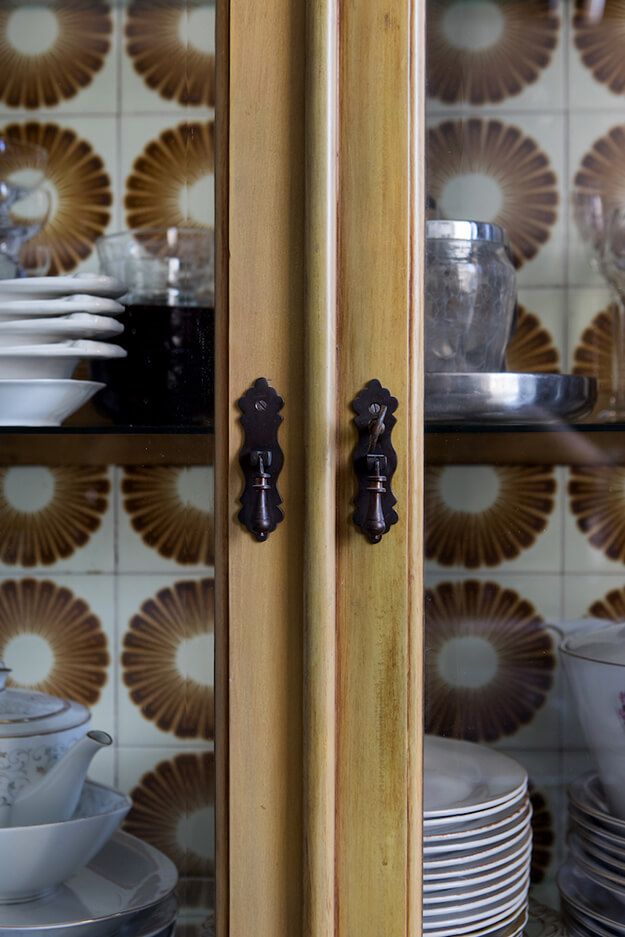 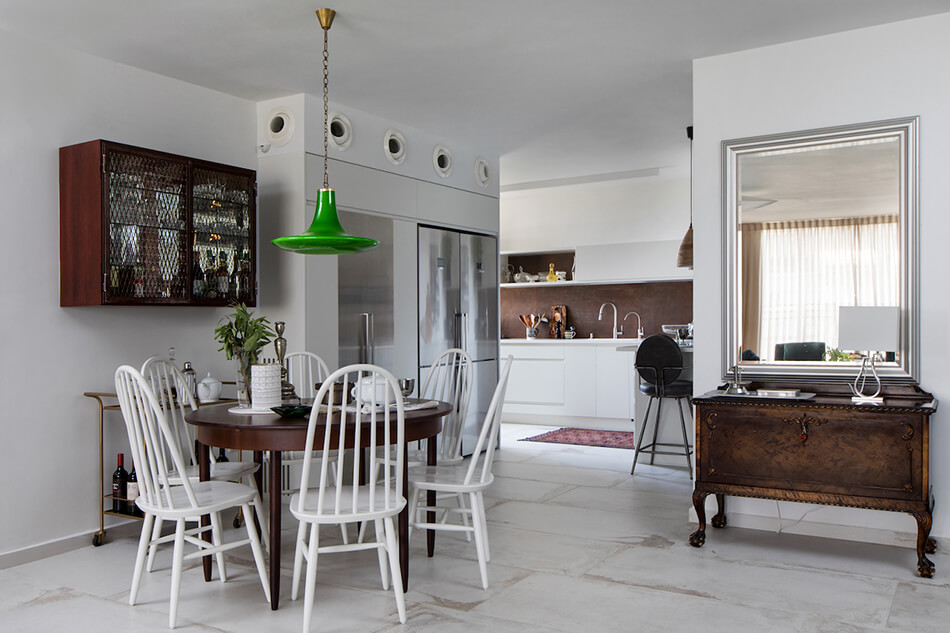 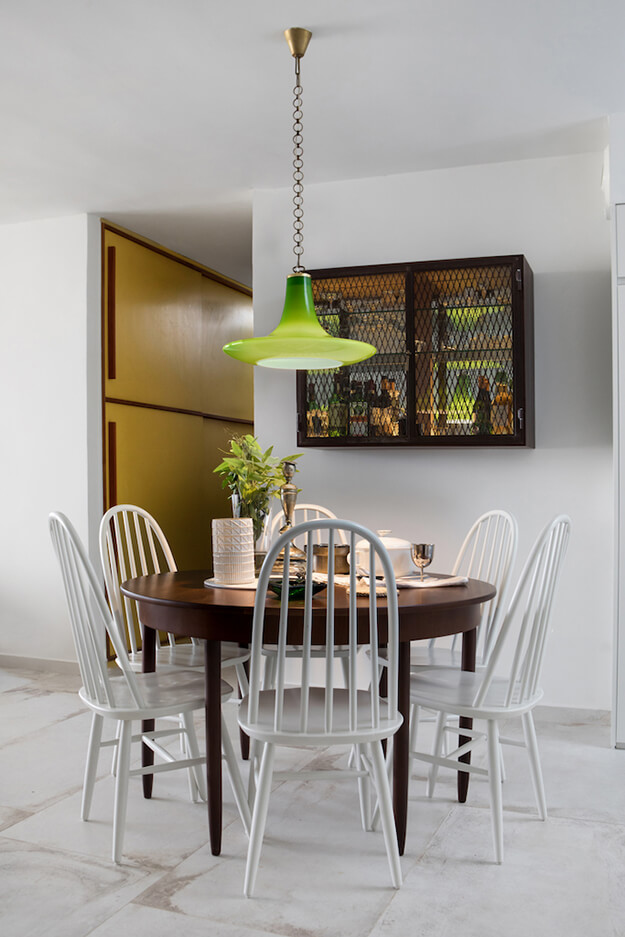 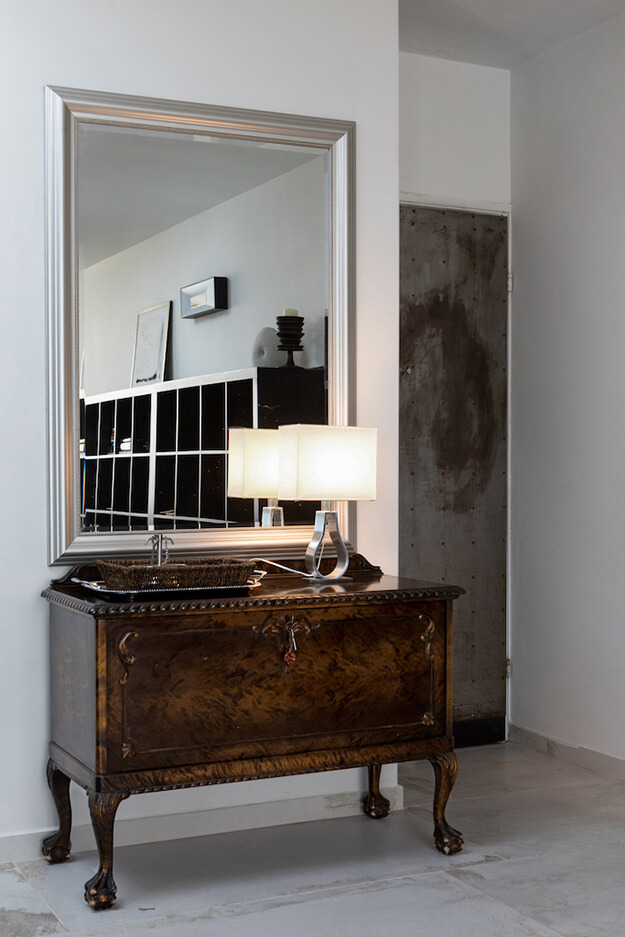 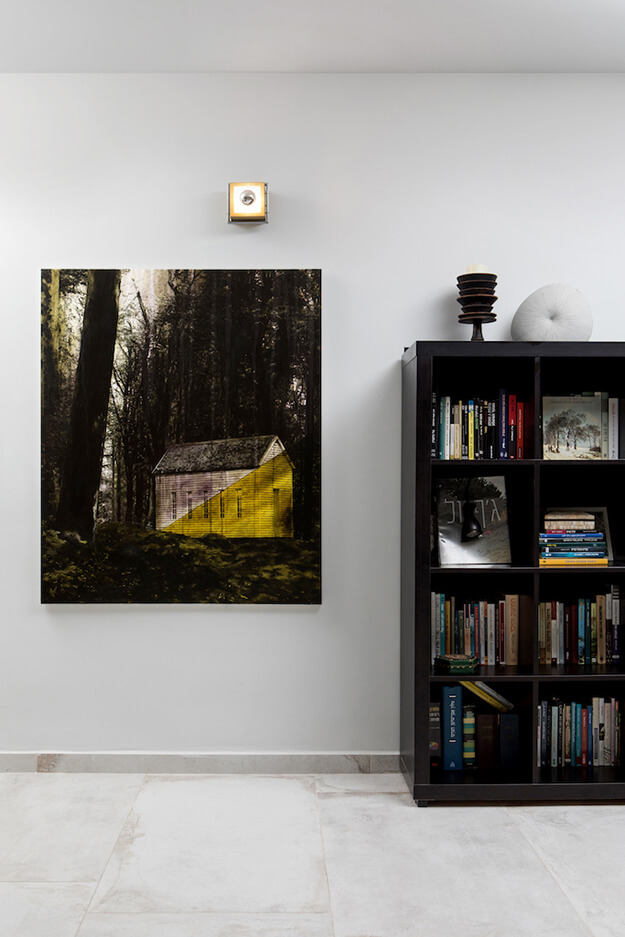 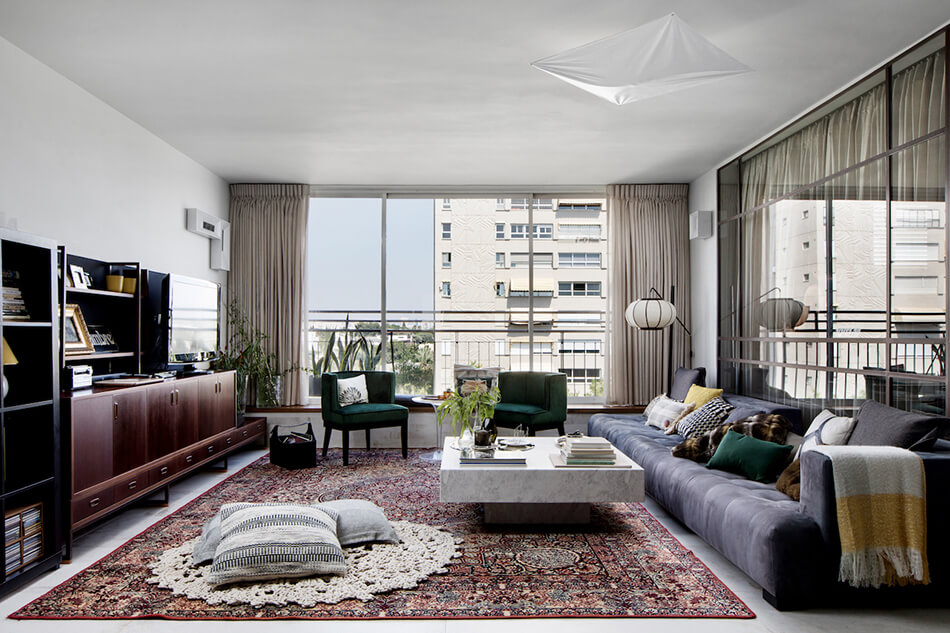 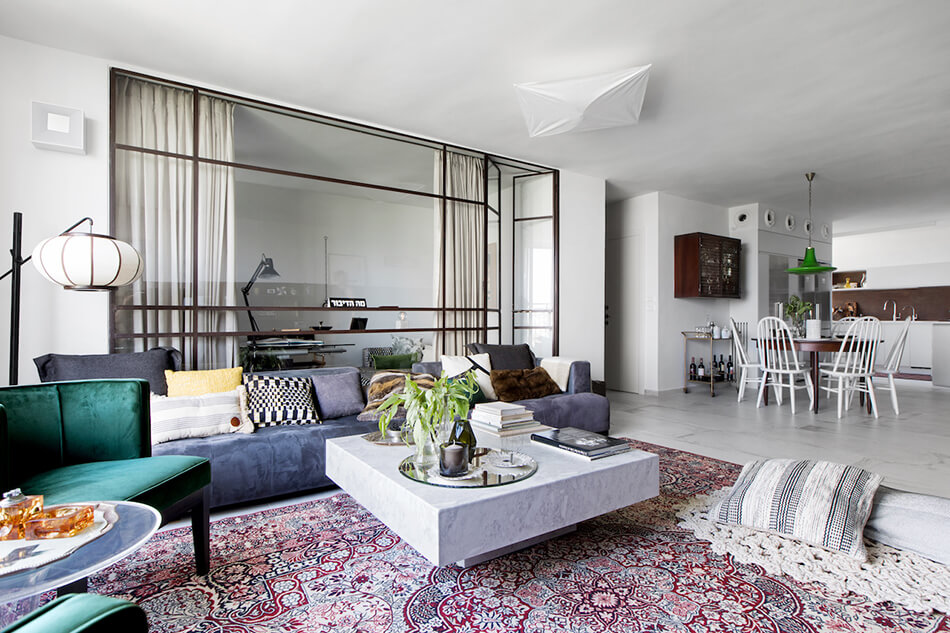 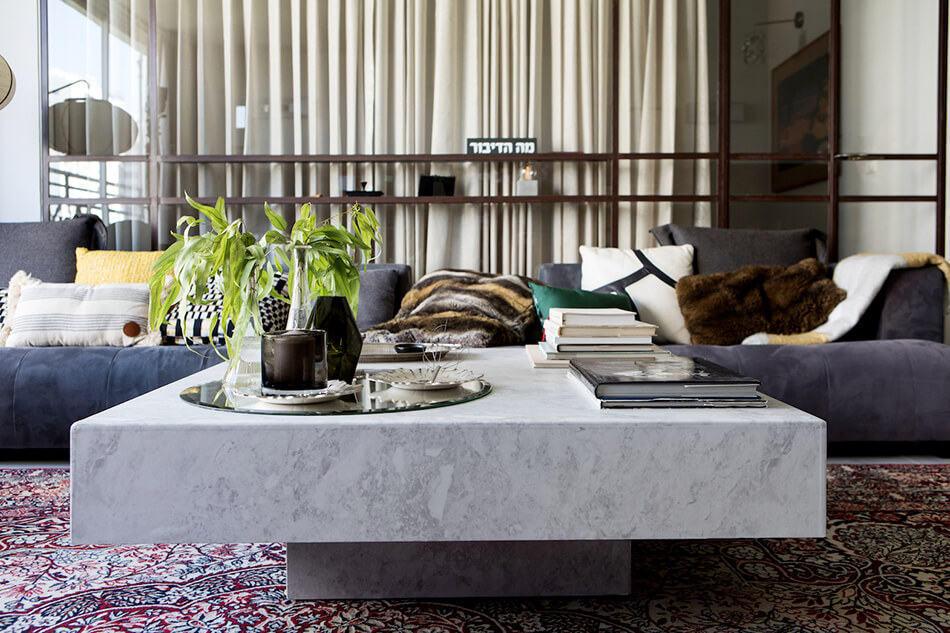 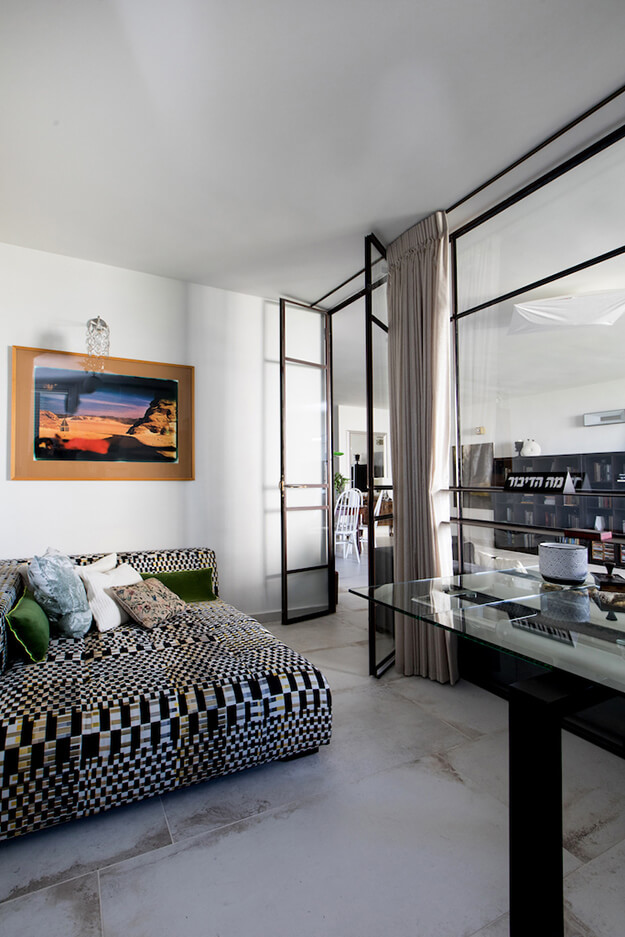 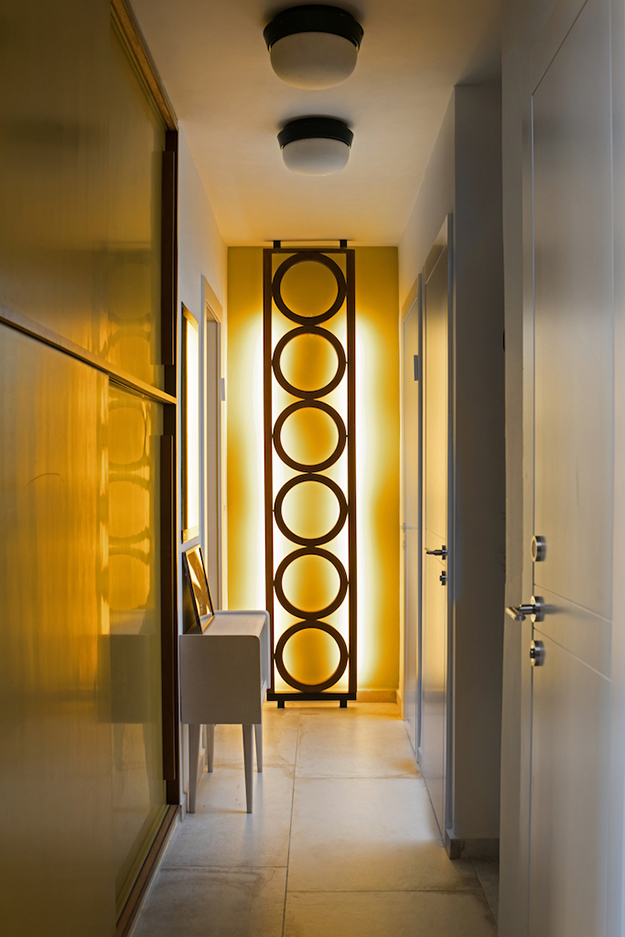 The vertical light feature at the end of the hallway to the bedrooms was a partition originally located at the entrance of the apartment and was reworked to serve a new purpose. 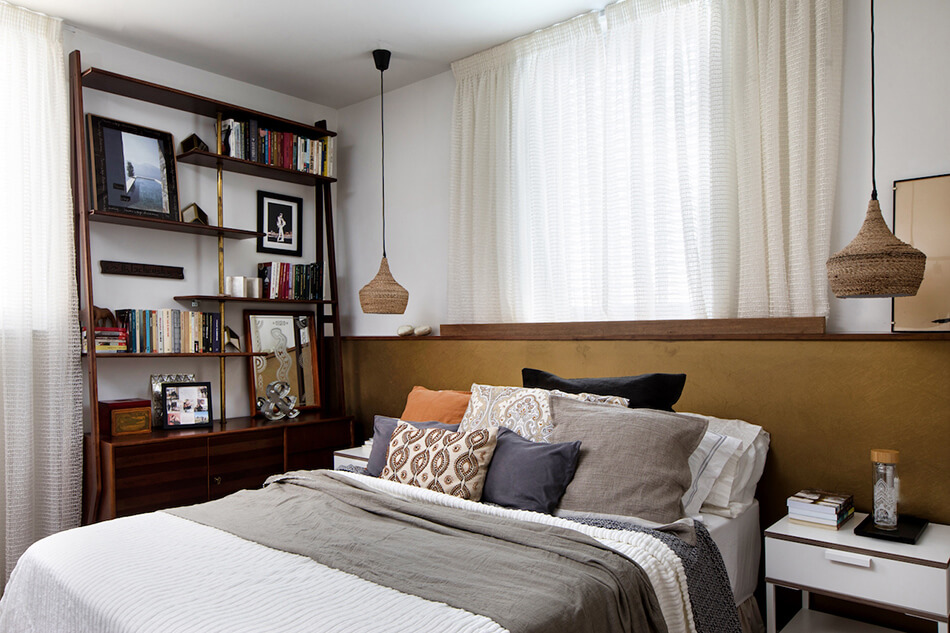 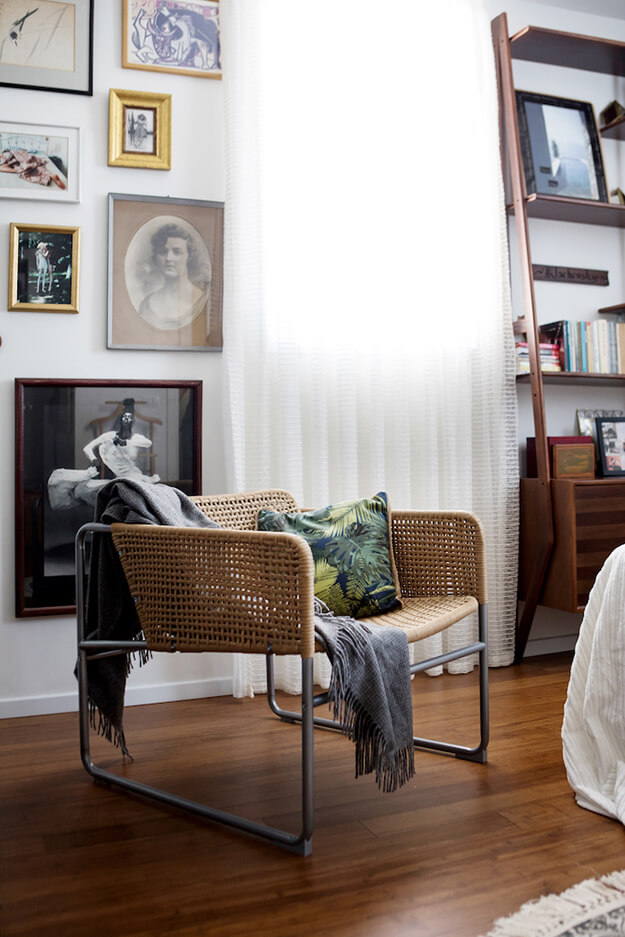 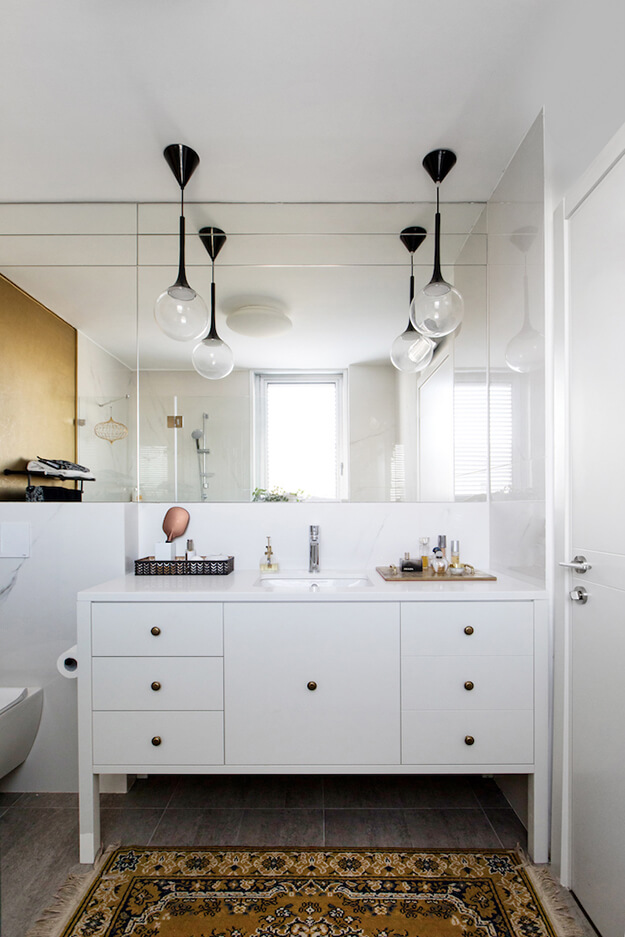 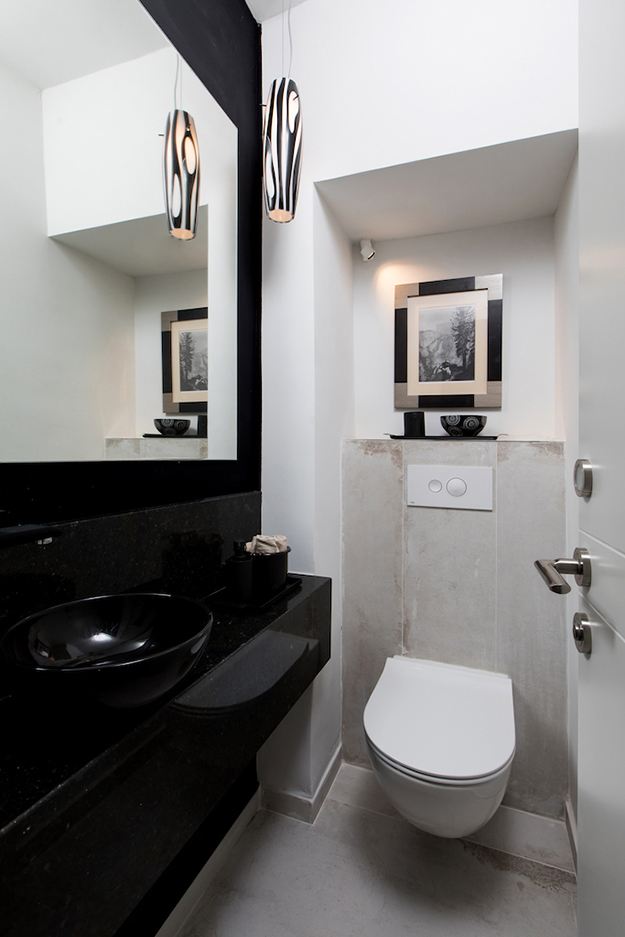 I’d love to know where the bathroom vanity came from!

A contemporary garden in the suburbs of Sydney