The House of Sand 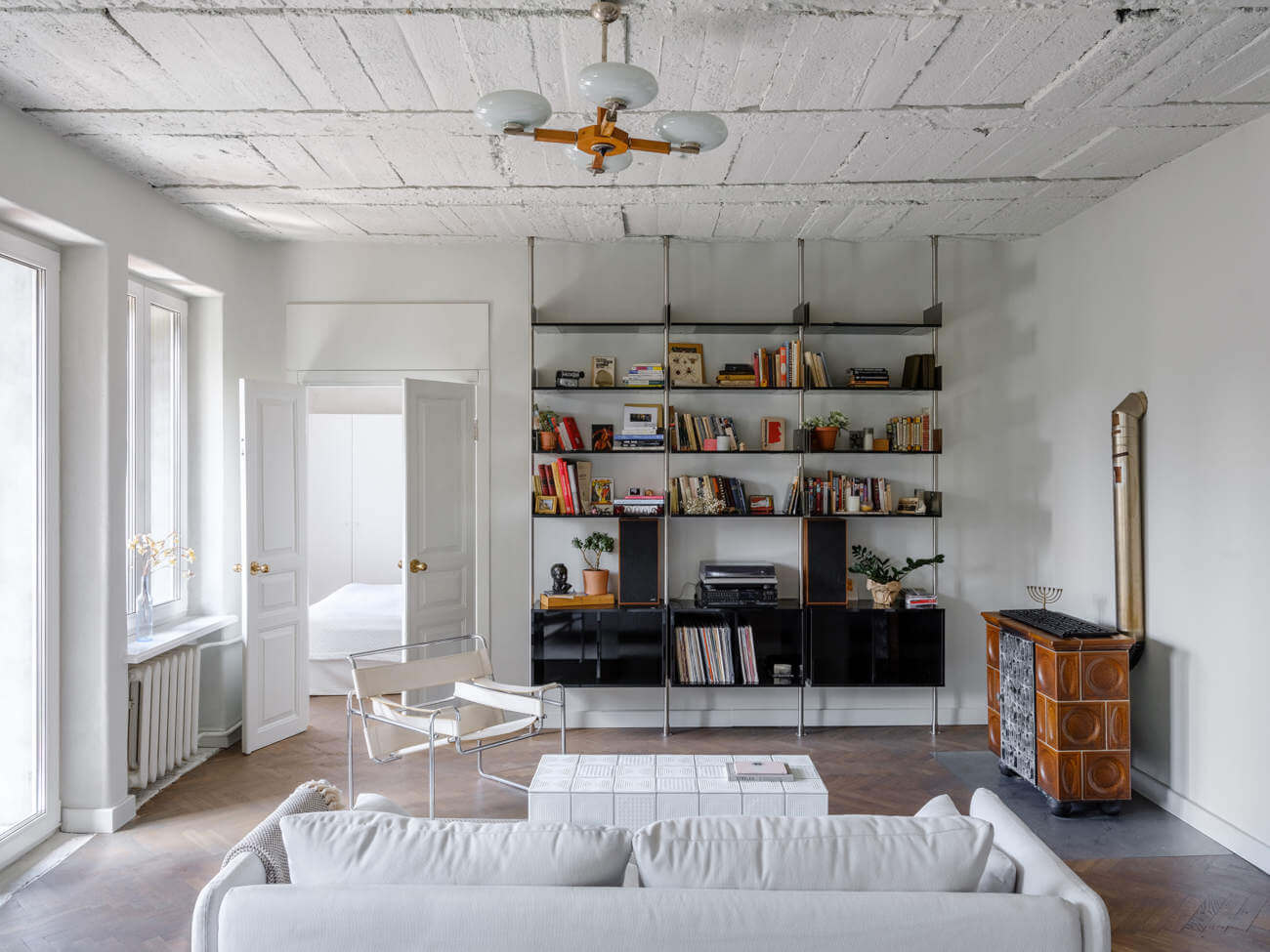 The soviet era was not kind to Kiev’s buildings. Brutalised and bastardised the city’s beautiful 19th and 20th century buildings are being awoken by a new generation of architects and interior designers. The owner of this apartment had previously been based in Berlin and turned to Iya Turabelidze to recreate that hip Berlin feel while embracing new and old Kiev. As to the project’s name “The House of Sand” it has to do with the blurring of time and space, a grain of sand pushed off a shelf in Berlin hits the floor in Kiev. 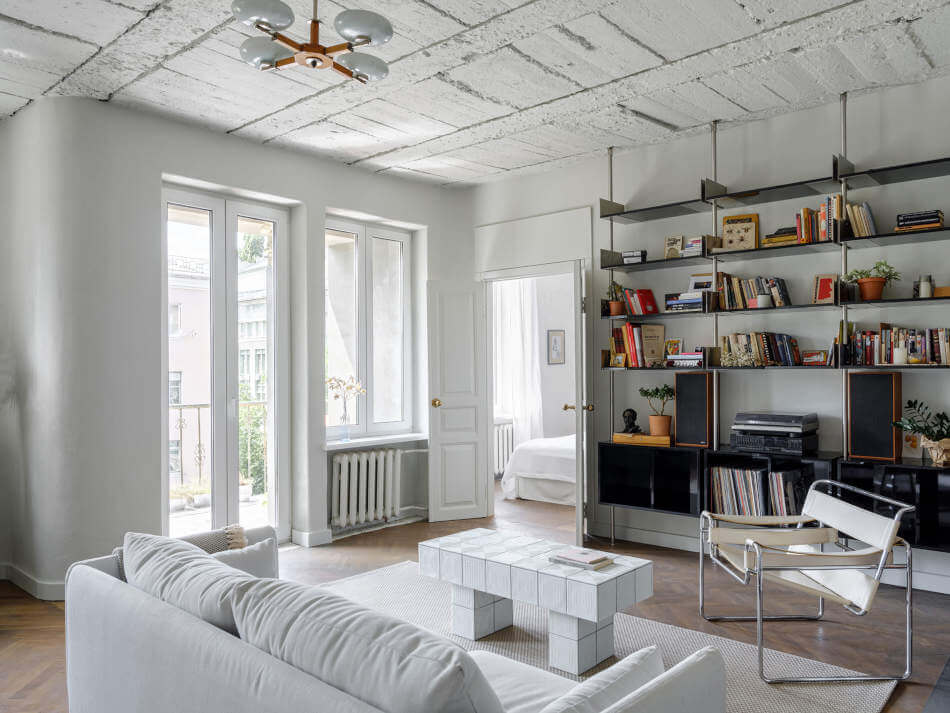 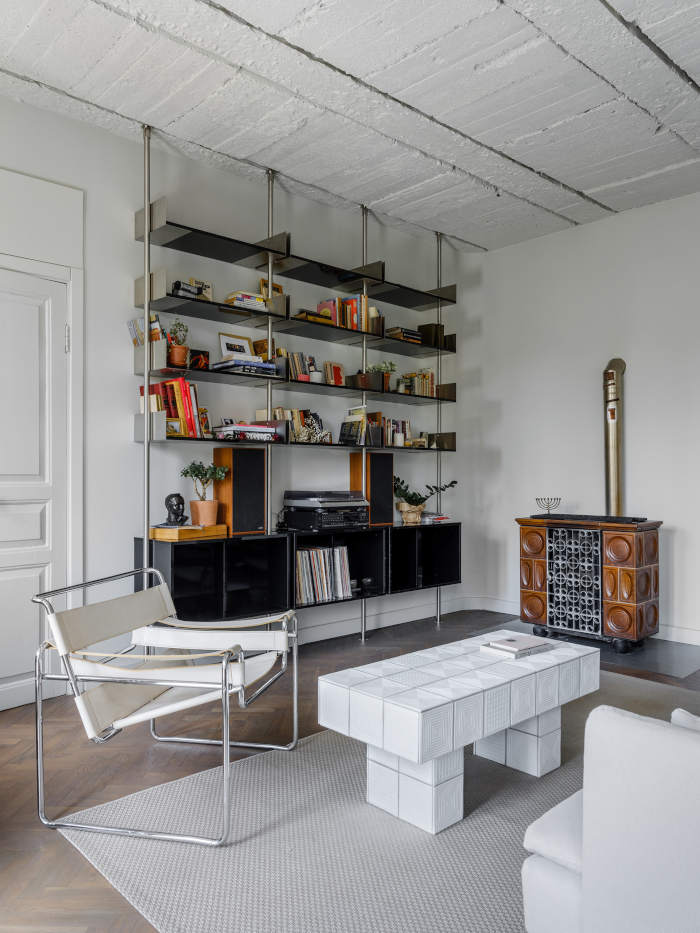 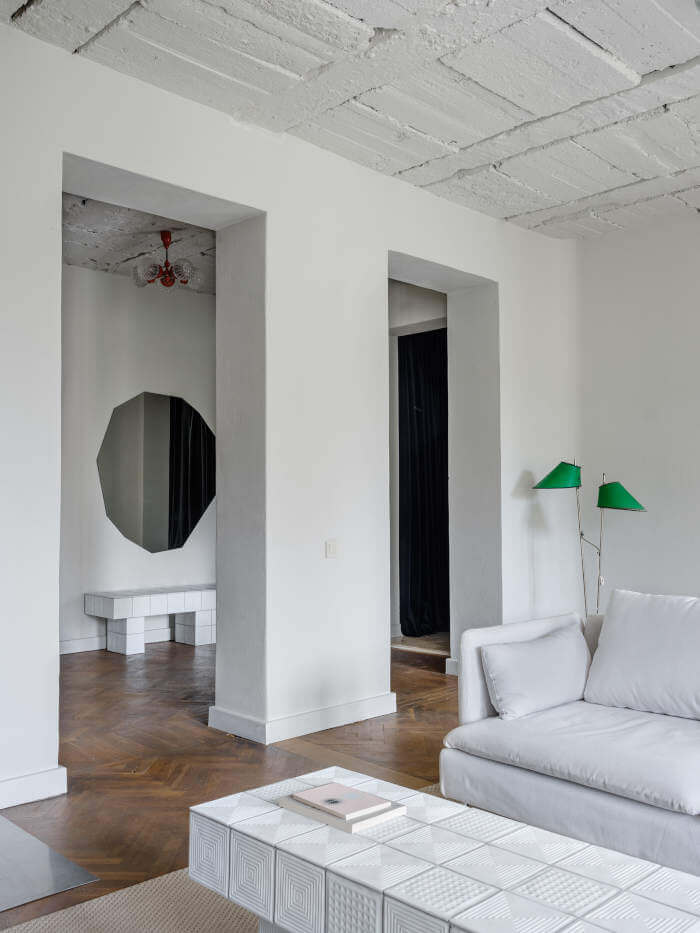 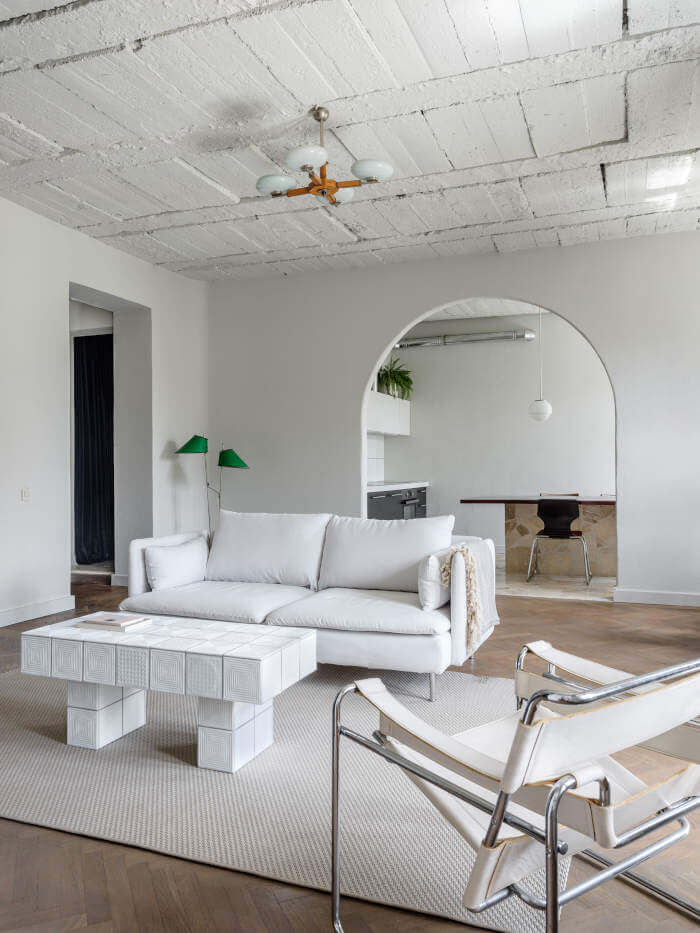 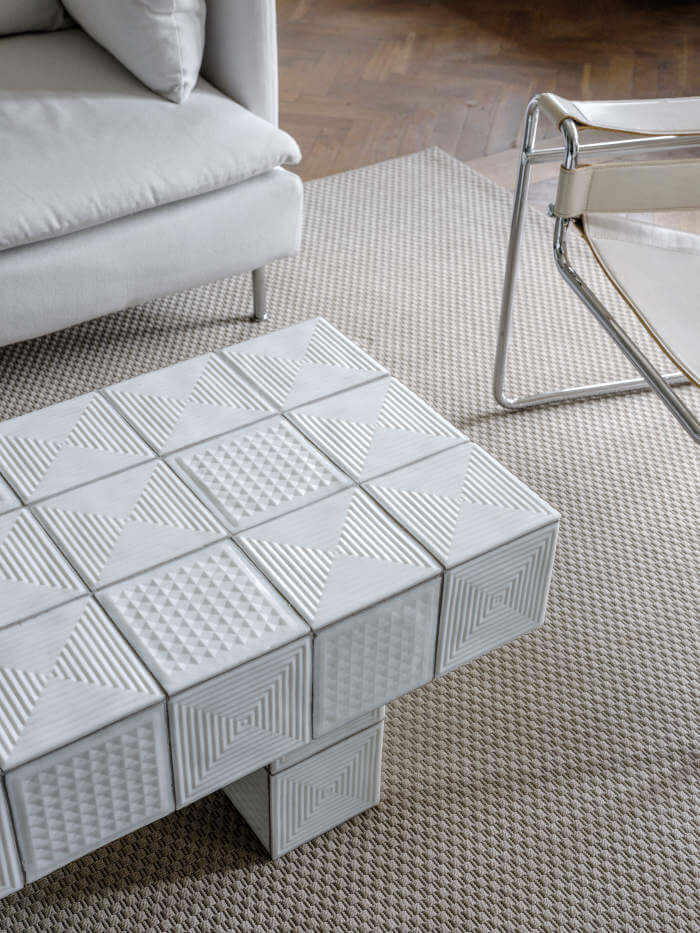 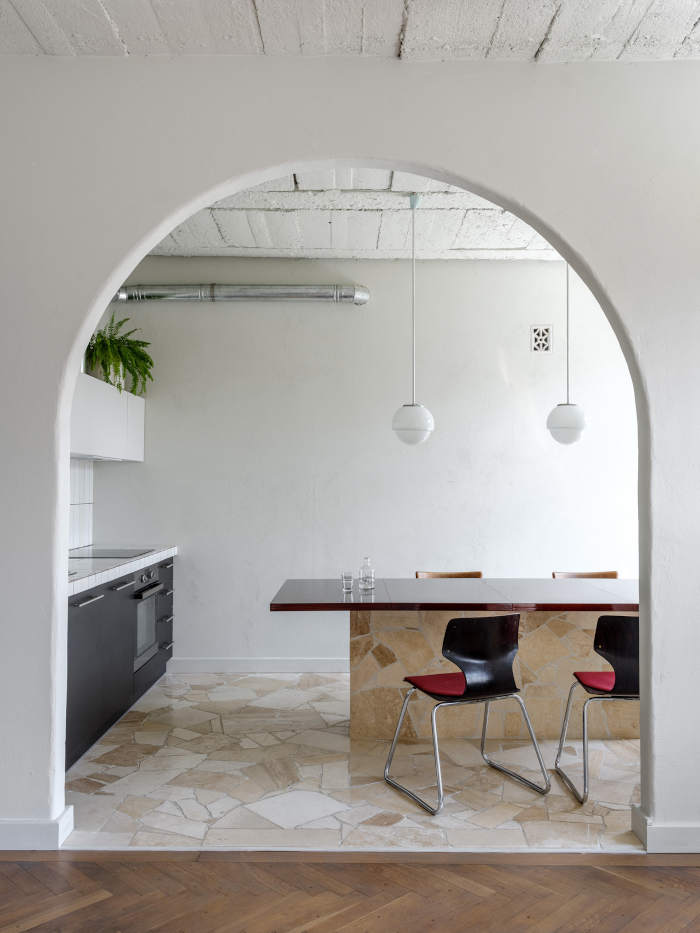 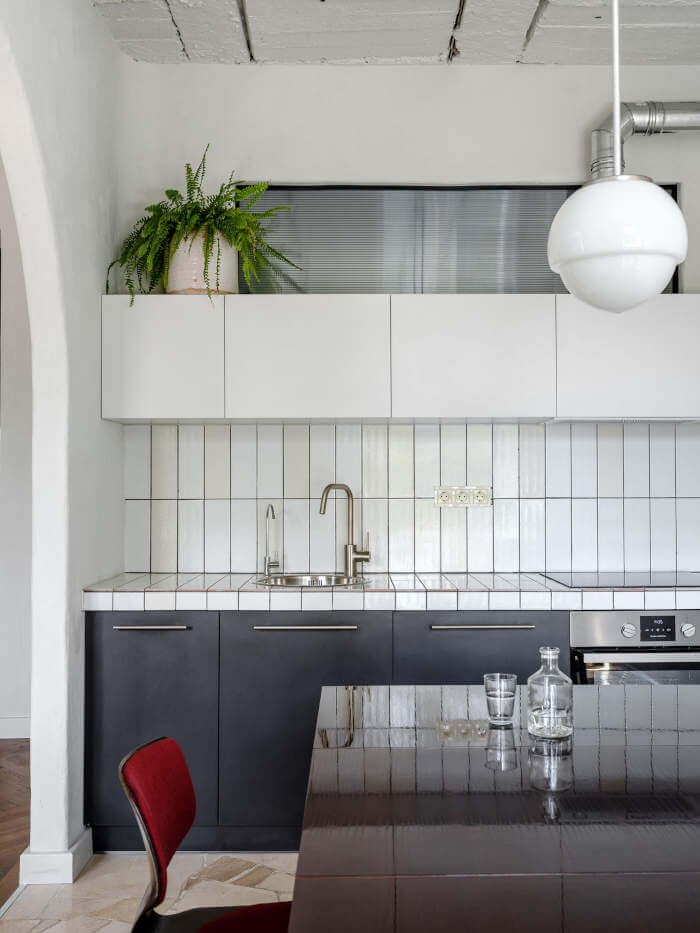 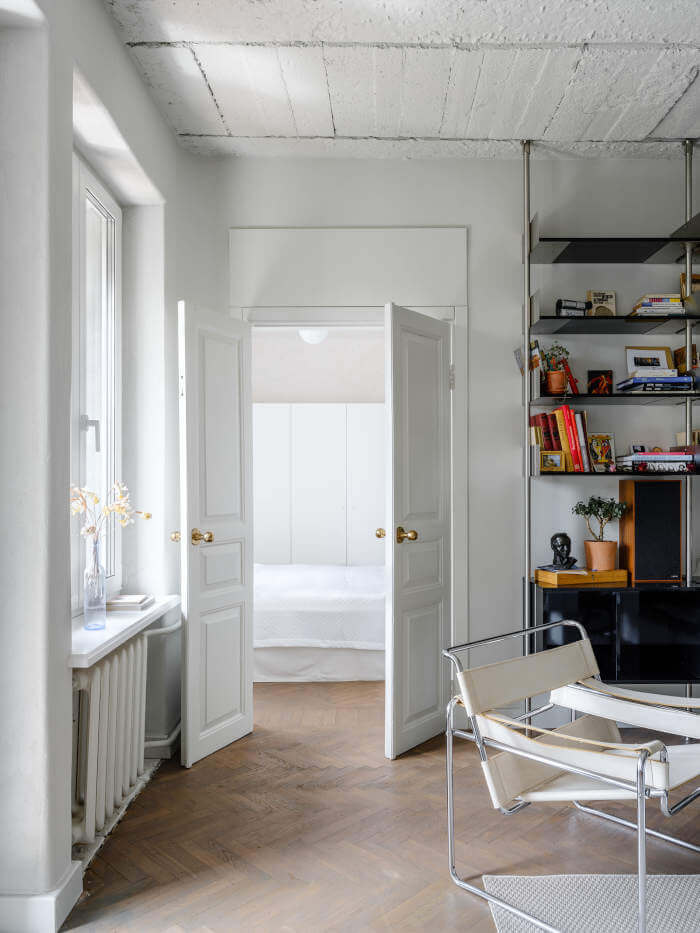 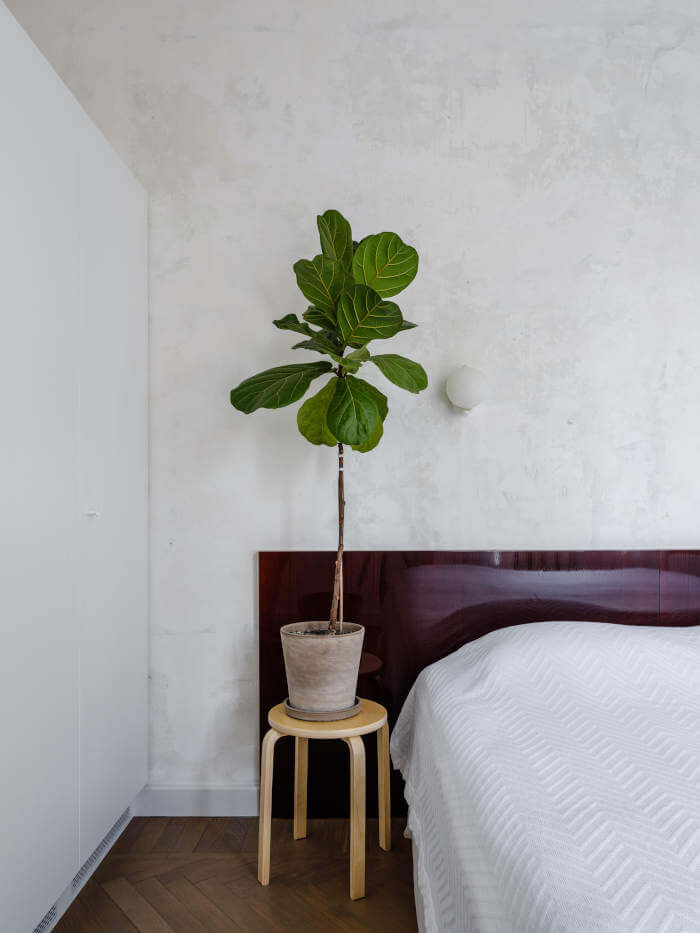 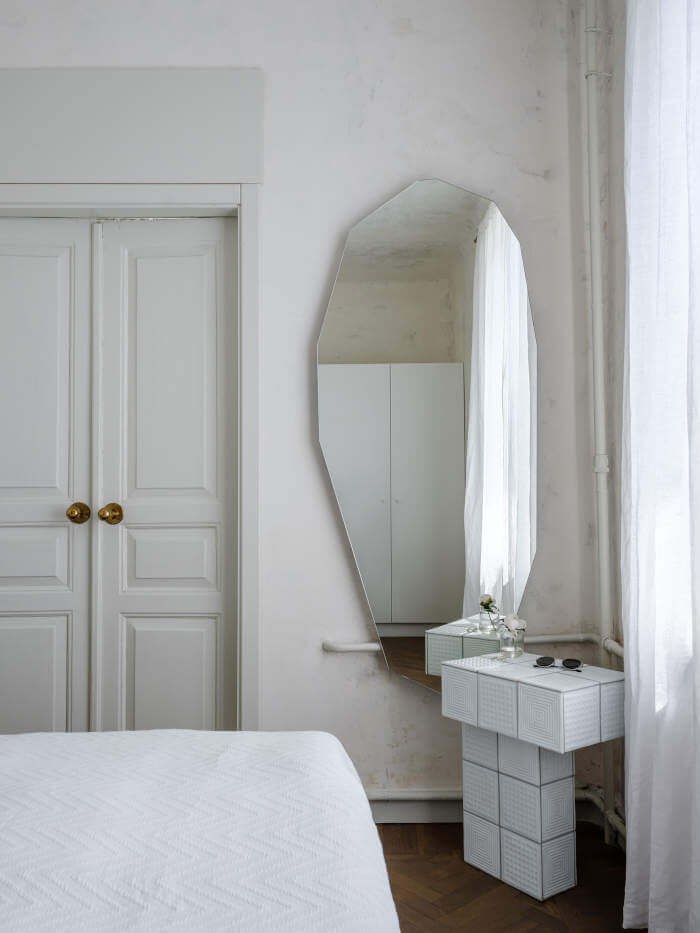 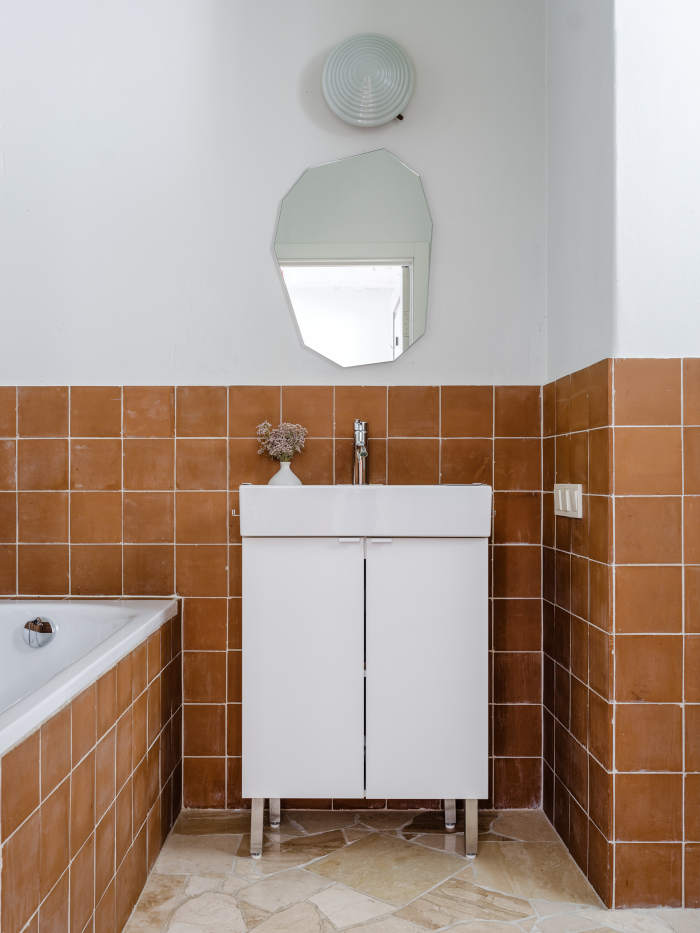 love that evidence of brutalization (the ceilings) was preserved. Great space.

A century old cabin in California

Summers by the Spanish seaside