At the beginning of August I received a surprise direct message in Instagram from local photo-based artist Christine Fitzgerald. I recognized her name immediately because I have admired her work that is sold through Studio Sixty Six, an art gallery here in Ottawa. She received a government grant for a project and decided to photograph gardeners in the time of the pandemic, and to my absolute delight, she wanted to include me. Her process is very antiquated, involving wet collodion photographic plates and the subject standing completely still for upwards of 12 seconds. Christopher Snow, a videographer, produced a video on Christine’s process and this latest project of hers which explains more in detail of how she created these incredibly beautiful photos.

For those who don’t know what I look like, this was my photo, shot in my backyard with my potted flowering hostas in front of me. 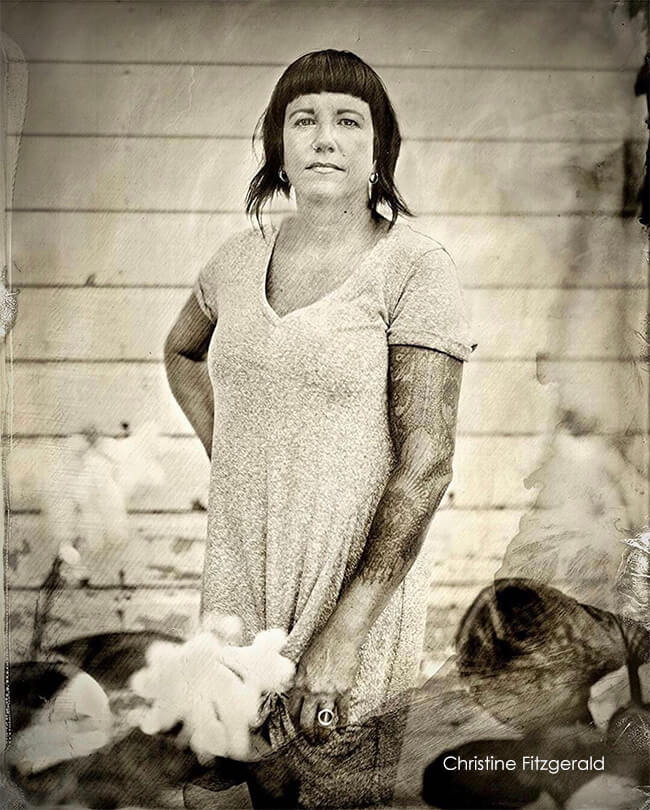 I am so honoured to be part of Christine’s project. It’s been a very tough year for me, and the month of August in particular as my husband spent it in Prince Edward Island saying goodbye to his father who passed away a couple of weeks ago and on my birthday (while my husband was still away), I had to make the really heartbreaking decision to have our sweet cat Milo, who had been with us about 16 years, put down due to the sudden onset of an apparent brain tumour. Seeing the results of this photo shoot and being a part of something so special is something I will not soon forget. My backyard had been my refuge during all of this so it really meant alot to me.

I wanted to share some screenshots of Christine’s work available at Studio Sixty Six. Each one is just stunning. 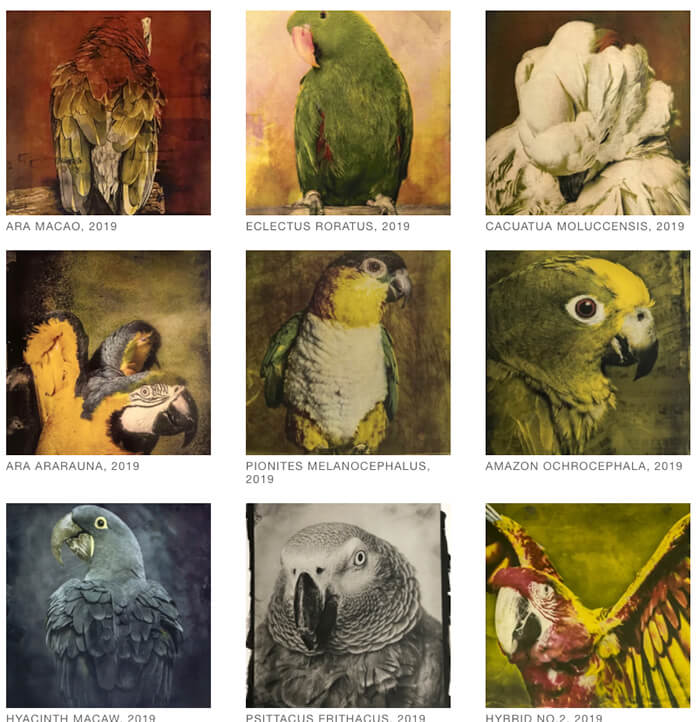 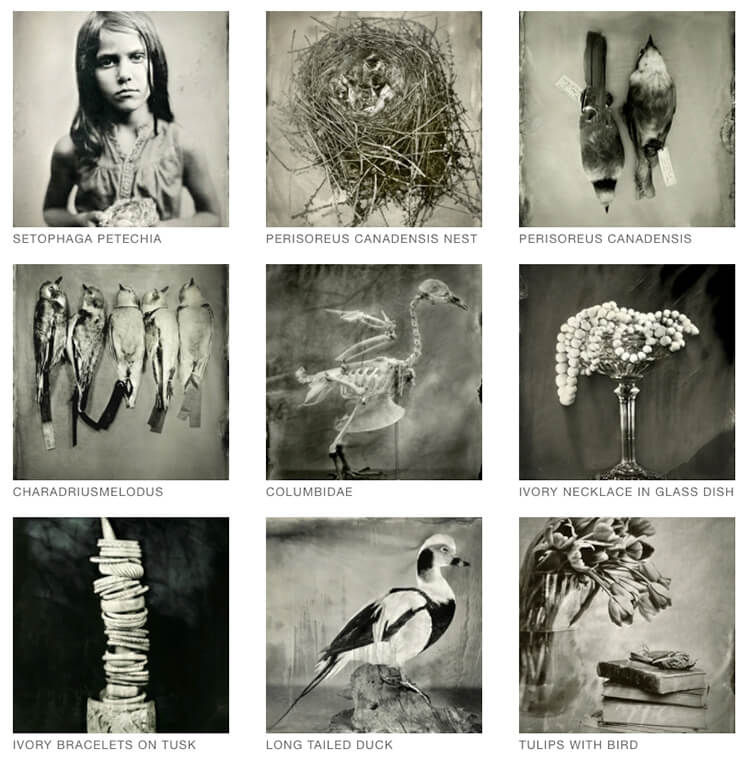 And because I am slightly obsessed with this 8mm film filter I found on Instagram, here are some photos I snapped around the yard.

Hi Kim, good to see you.
Your honest words are appreciated.
You are a tough girl.
Thank you so much for providing us beautiful content constantly.

Wonderful photos of an enchanted world.

Thanks so much Misty XO

Gardeners in the Time of Pandemic | Sephina says:

Kim, this gorgeous, high quality website you and Jo have created, and your dedicated maintenance of it, for which I am eternally grateful (these photos are my daily refuge, and have been for nearly a decade), are reminders that home and gardens are occupied by people. People who’s lives may not be as perfect as their rooms appear. I celebrate these people and their spaces, and am always rooting for you and yours!

Thank you so much for being a longtime reader Lari and I appreciate the kind words.

Lovely, through and through. <3

Absolutely beautiful. The story and the images. Brilliant. Hopefully we could connect sometime i would absolutely love to share some gardening photos. Im positive you would find interesting.

I have been living for articles like these. I’ve recently gone off social media and have fine tuned my Google news feed to give me articles that are based on my interests and thus I found this. I’m sorry to hear that you’ve gone through so much. I am so glad to read stories of other people making the best out of the current situation with gardening. I’ve been taking a lot of random photos in the garden using the light from the fire pit as well as my solar garden lights. I love love love this so much.

Thank you so much Danja. This pandemic has been pretty brutal and my backyard helped me maintain my sanity.

Thank you, Christine, Christopher and Kim

I’ve just seen your photos for the first time and they are inspiring. Thank you for sharing. I look forward to seeing more.

I’m so sorry for your losses.
Sending peaceful thoughts

Just discovered your account on Instagram a couple of weeks ago. I keep coming back to picks it of your backyard for a moment on zen. Thank you!