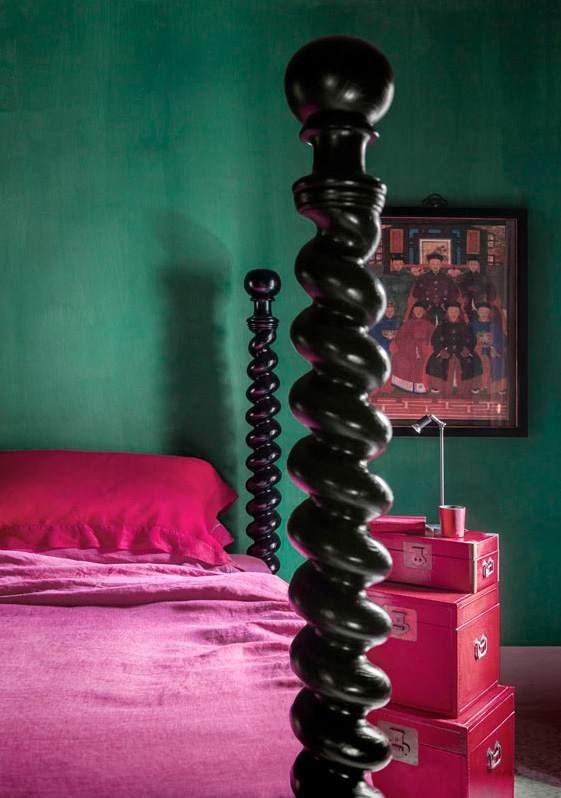 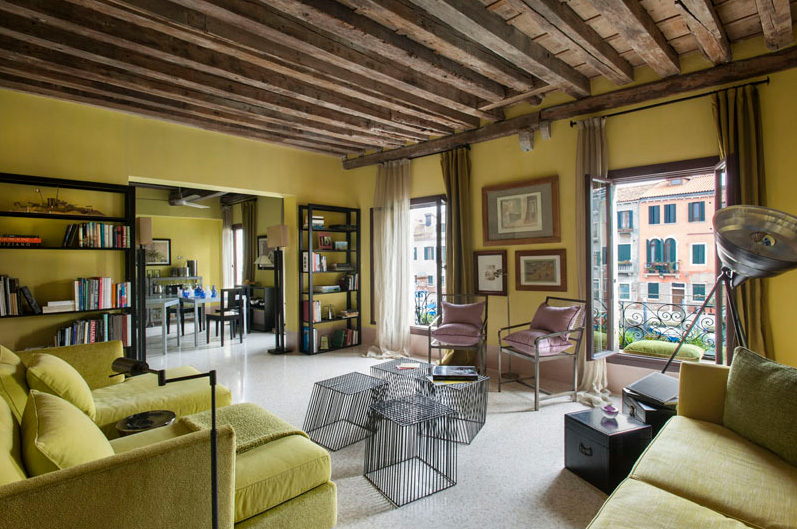 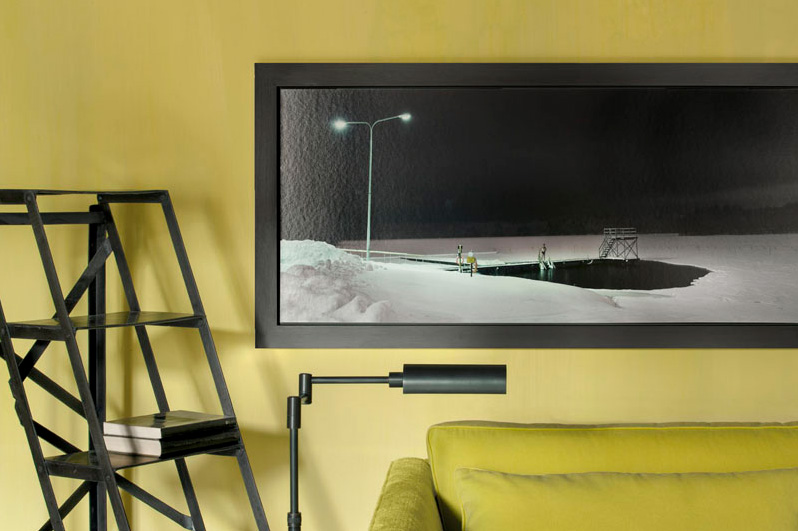 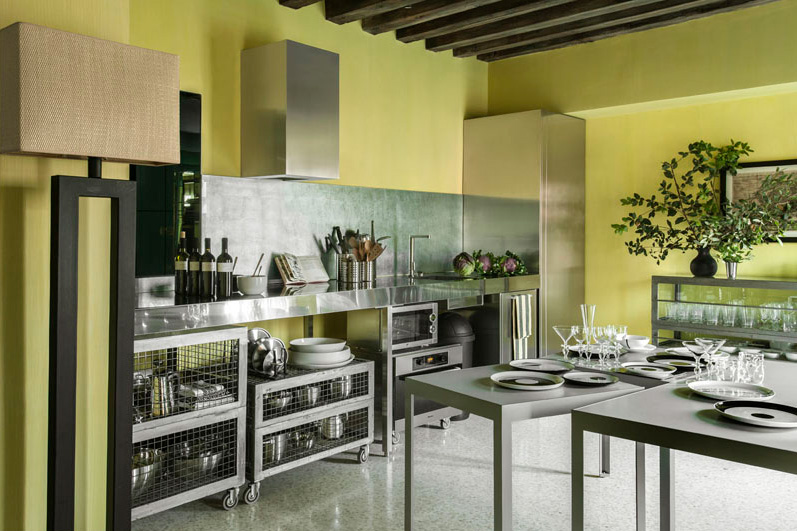 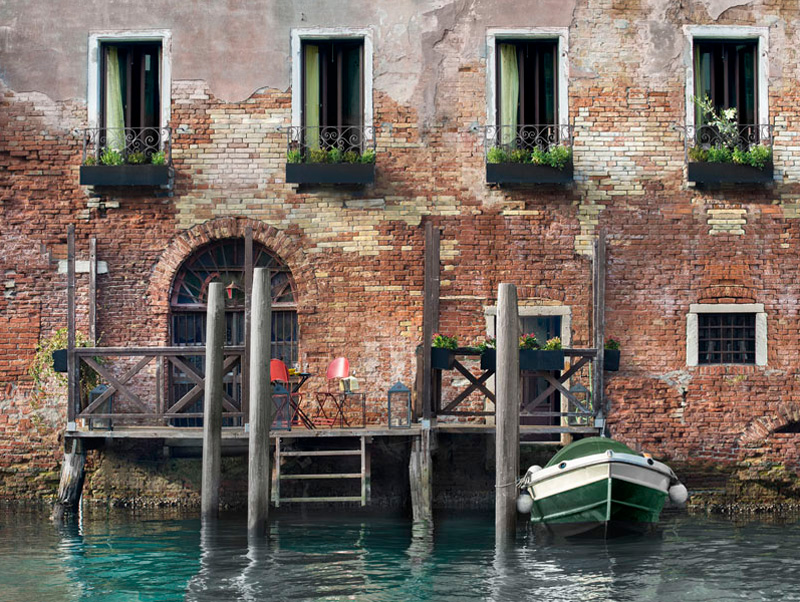 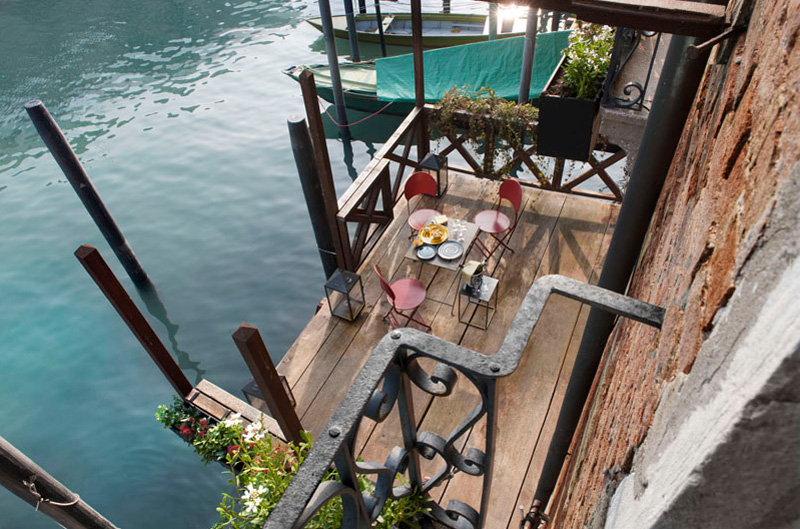 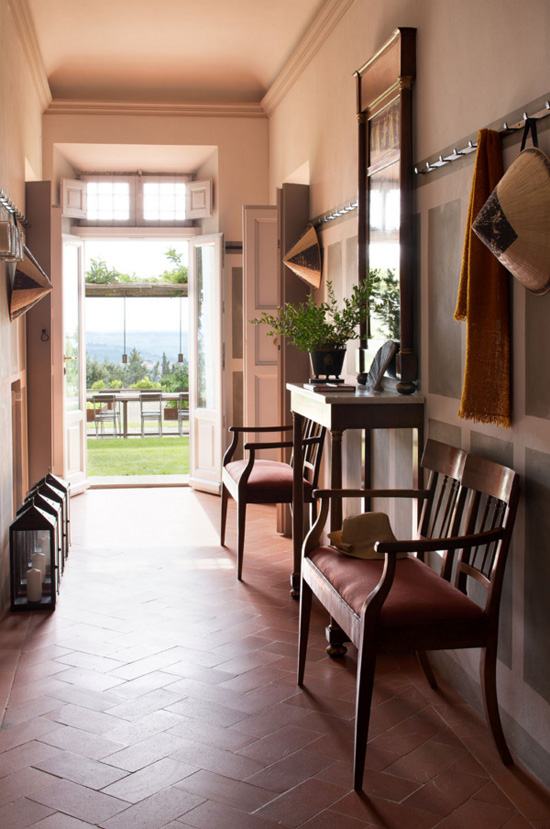 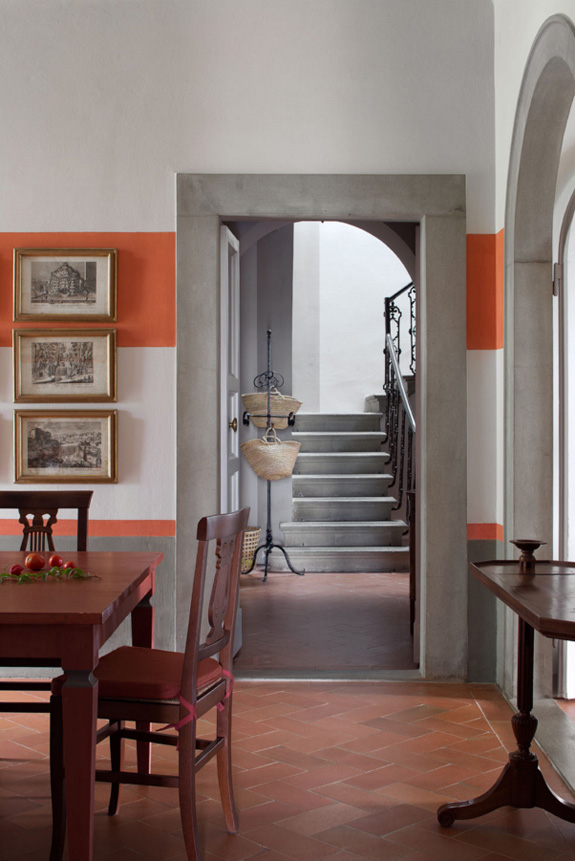 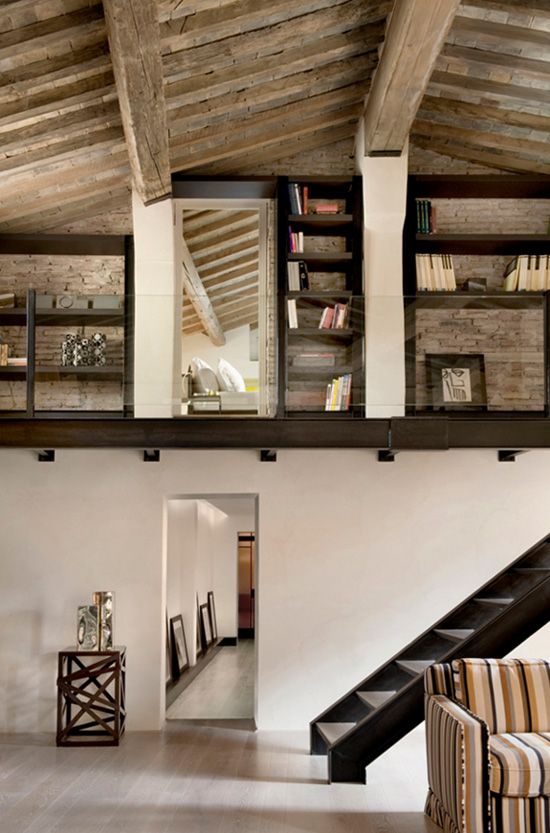 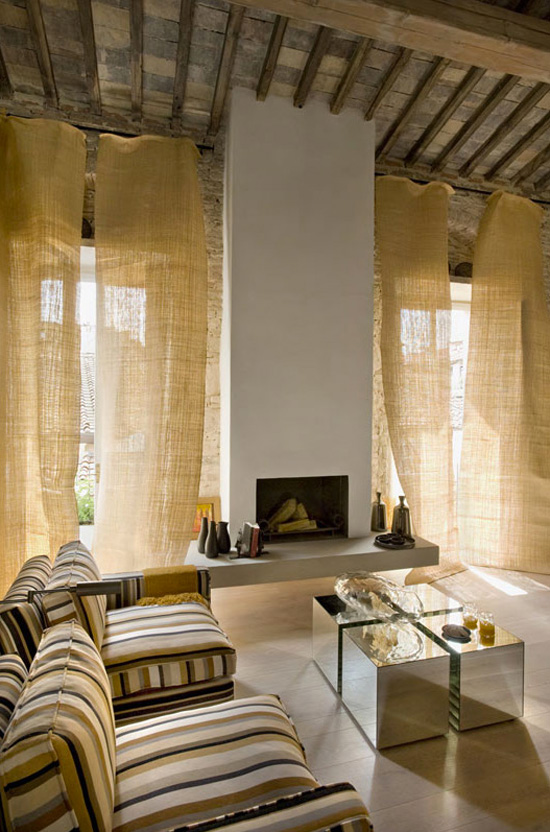 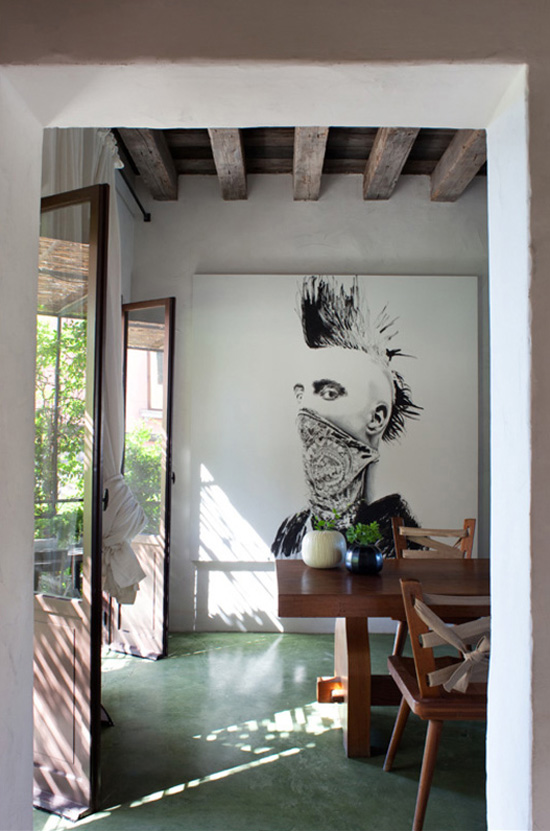 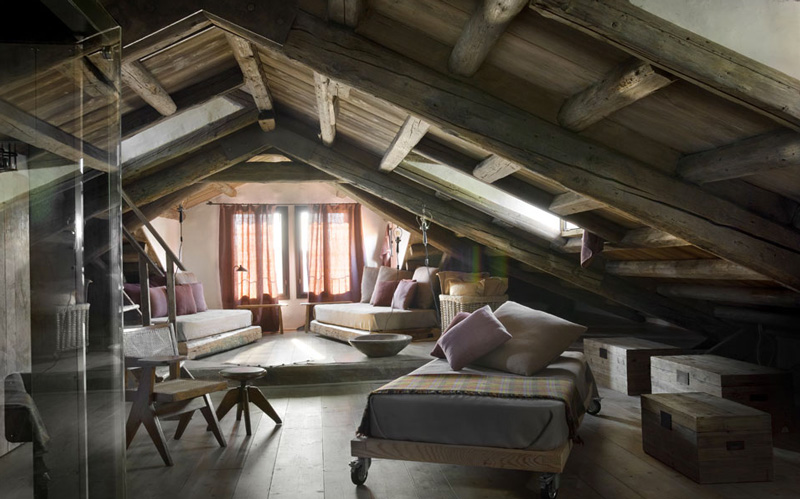 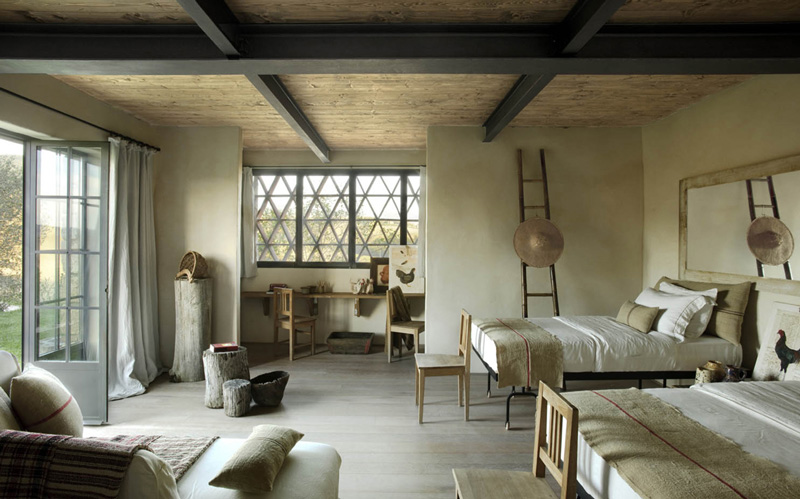 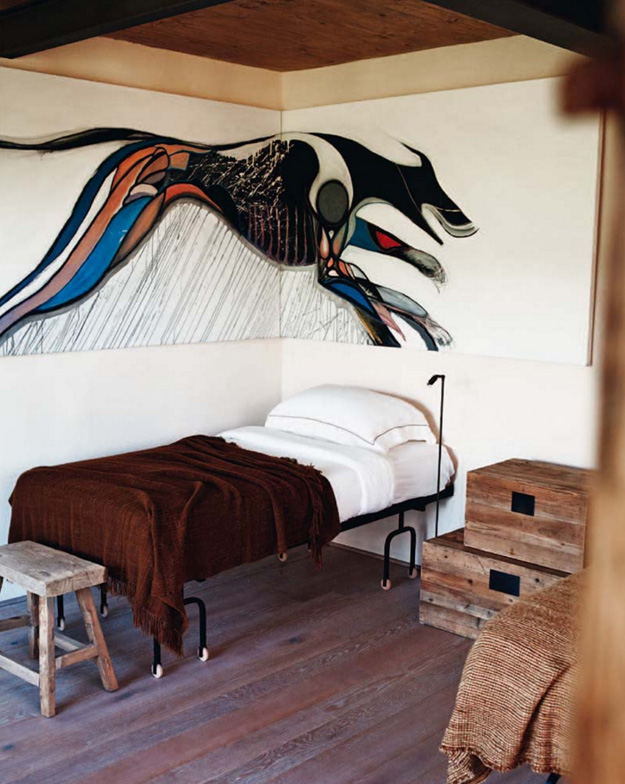 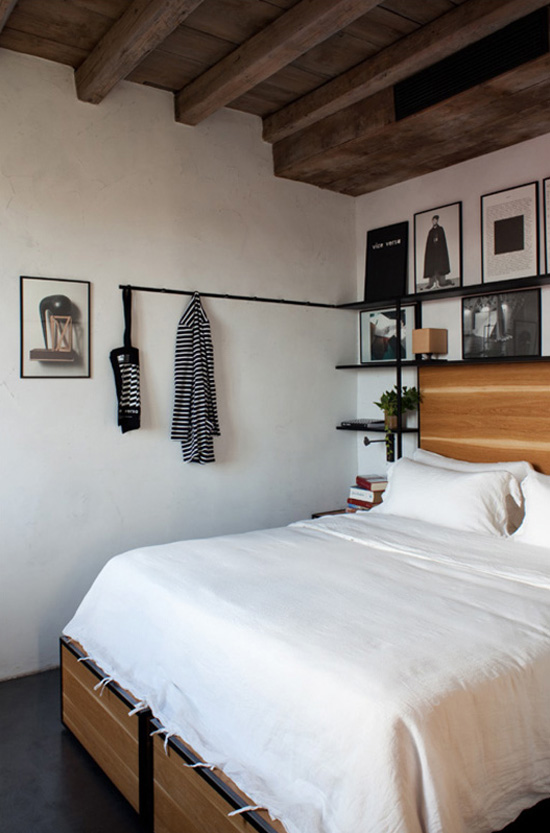 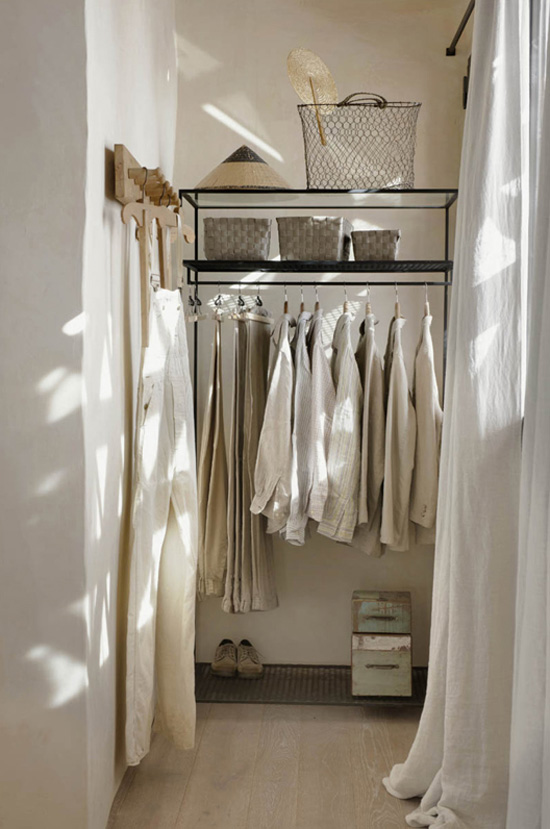 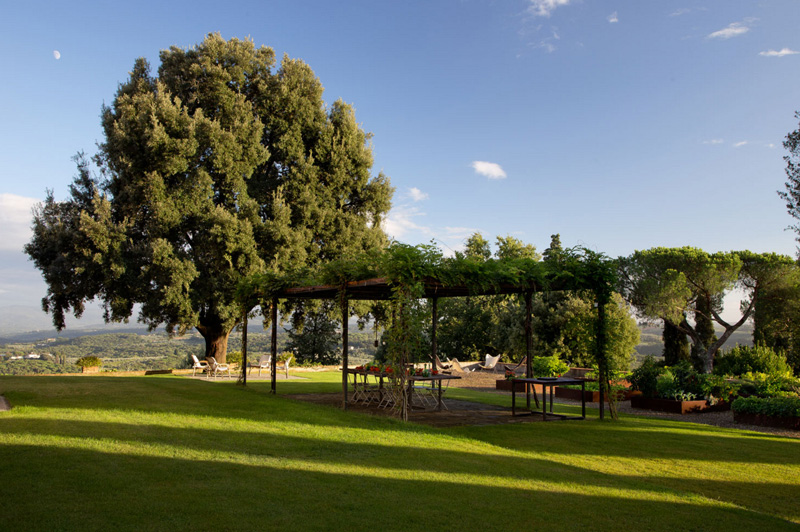 An interplay of colour and light