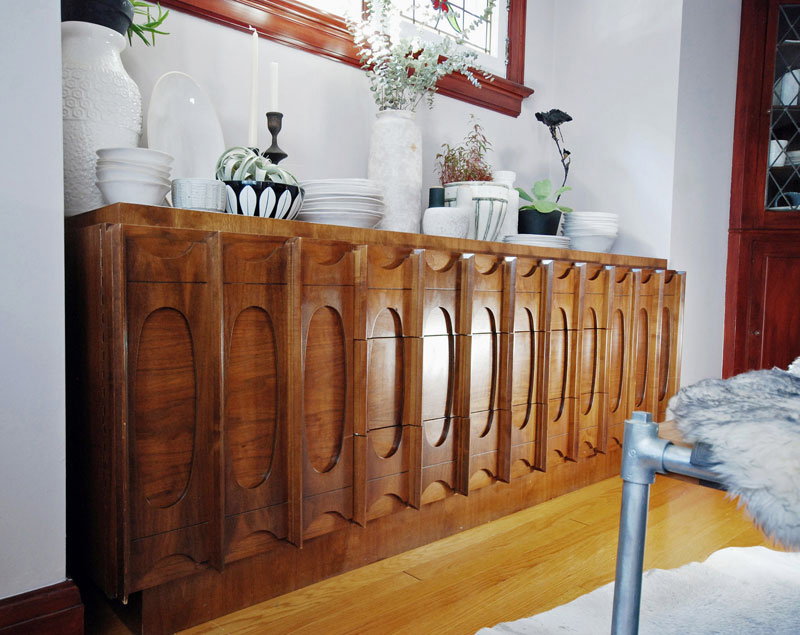 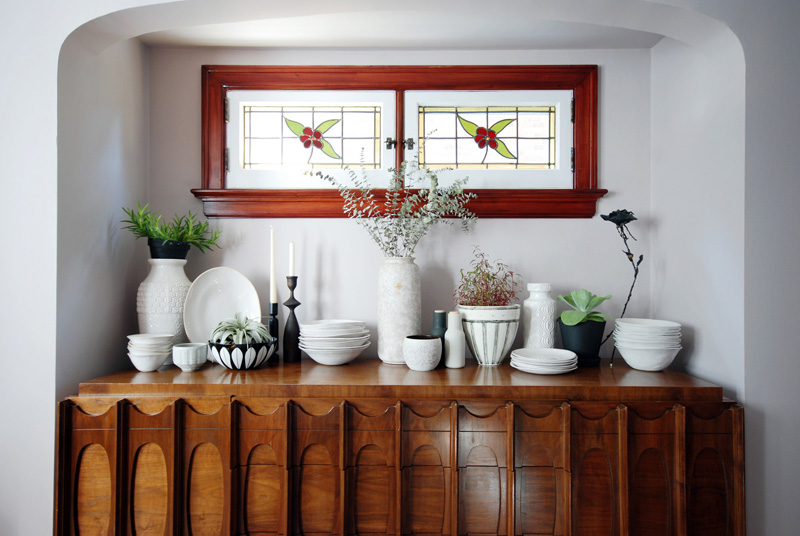 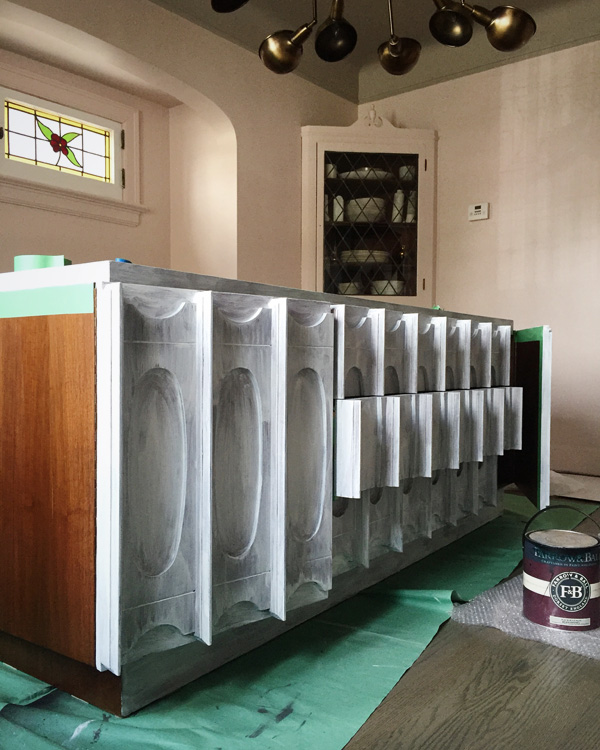 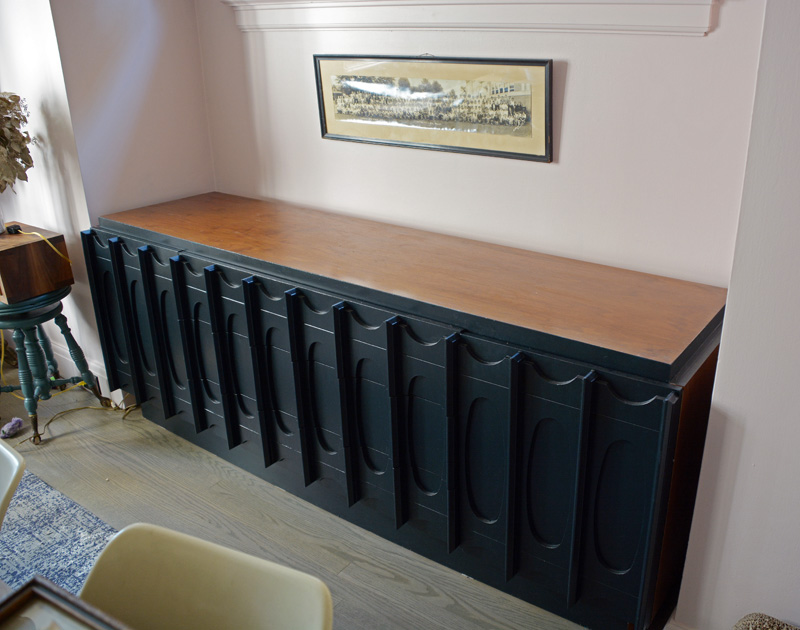 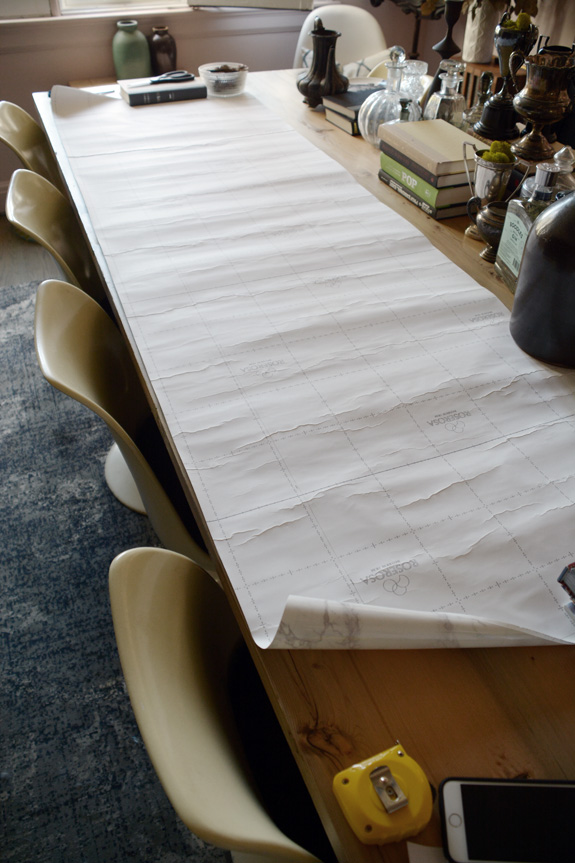 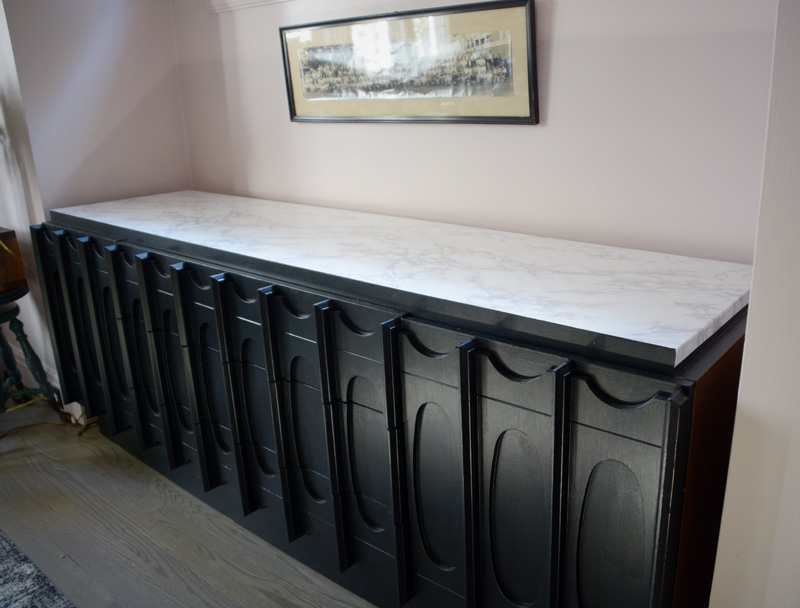 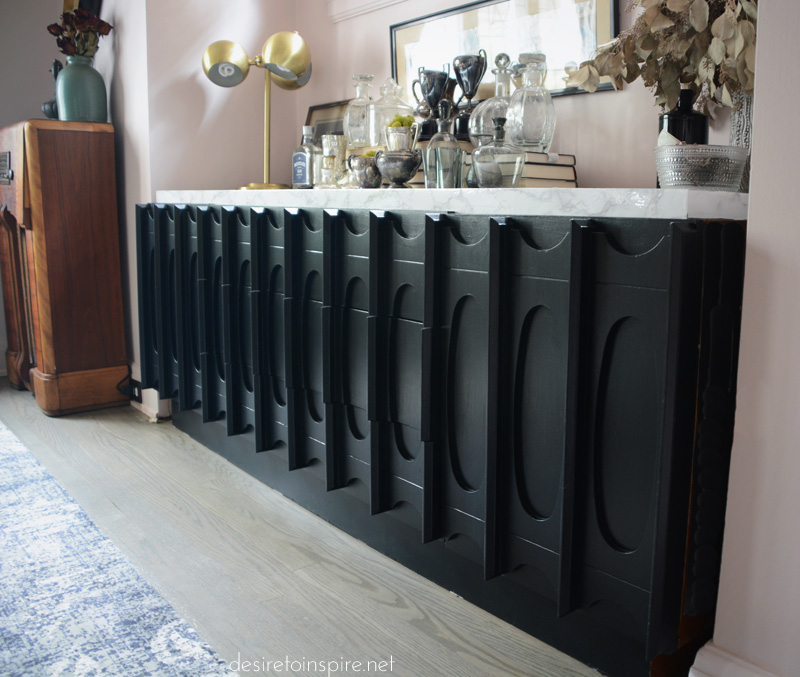 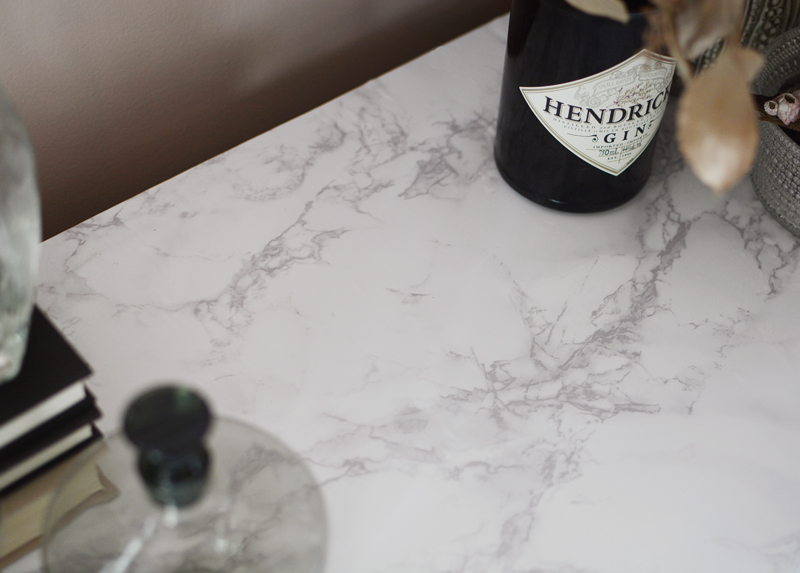 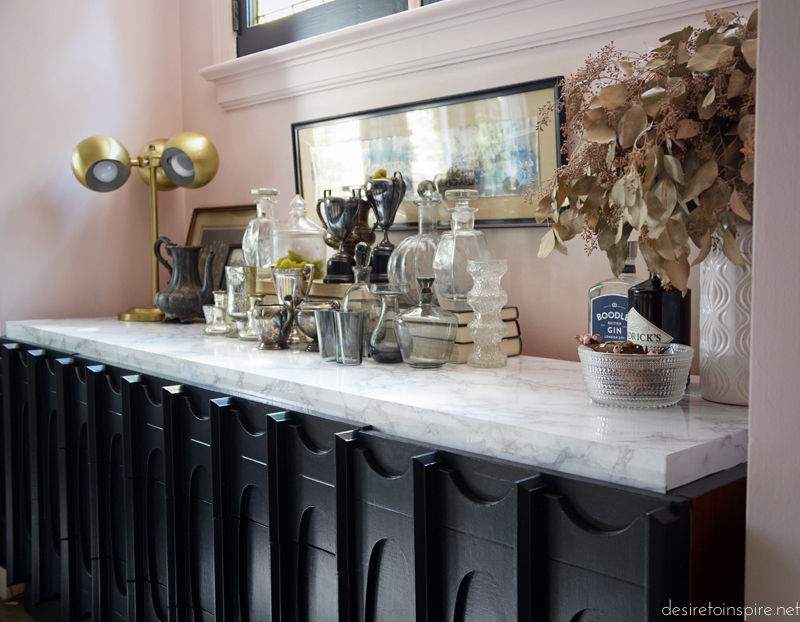 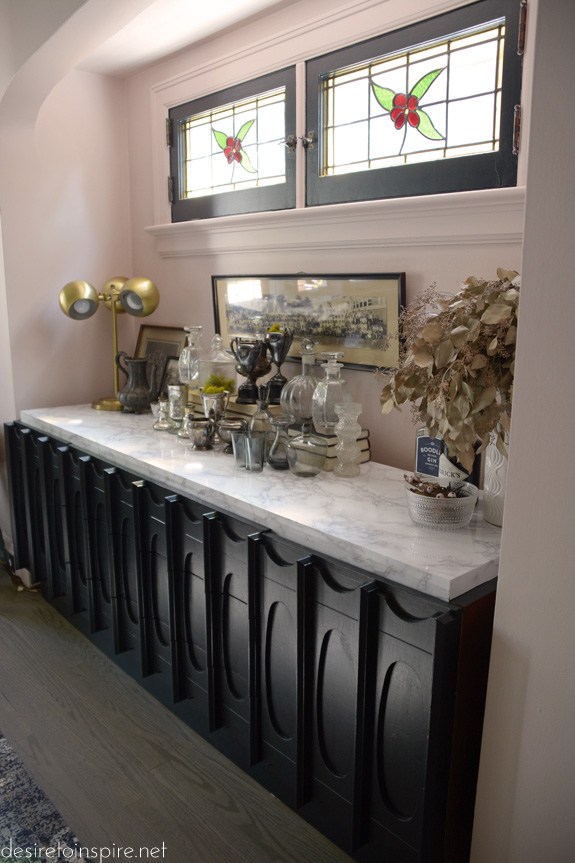 Sleep like a baby with linen bedding from April Notes